Rabbi Denise Eger was born on March 14, 1960 in New Kensington, Pennsylvania. Her devout Jewish family settled in Memphis, Tennessee around 1972. Rabbi Eger found her home in the Jewish community of Memphis, where she became a youth group leader and taught music lessons at the local synagogue. Every summer, she attended Henry S. Jacobs Camp in Mississippi, a Jewish summer camp where she met women rabbinical students for the first time.

Meanwhile, antisemitism was rampant in Memphis. She saw the Klan march the streets and she was excluded from high school clubs because she was Jewish. Furthermore, while Rabbi Eger had come out to herself as a lesbian by the age of 12, what tolerance Stonewall and the first pride marches garnered in New York and California had not come to Memphis. Rabbi Eger remained closeted, dating boys throughout high school to foster social acceptance.

Rabbi Eger enrolled in the University of Memphis as a music major. Feeling called to serve in the synagogue, she applied for cantorial school her sophomore year, only to be turned down for being too young. She then transferred to the University of Southern California and majored in Jewish Studies. Upon graduating, Rabbi Eger decided to become a singing rabbi to combine her love for song and Judaism. She attended rabbinical school in Israel and then seminary in New York. At seminary, many of her fellow students were expelled for being gay. Rabbi Eger lived with her then-girlfriend far away from the other seminary students, where she hosted an underground gay Jewish group in her apartment to provide a much-needed safe space.

A newly ordained rabbi, Rabbi Eger returned to Los Angeles amidst the AIDS pandemic in 1988. She spent her days visiting patients with AIDS, holding their hands and feeding them to give them a sense of love and humanity. Often, she would then officiate those same patients’ funerals. She became the first openly lesbian rabbi of Beth Chayim Chadashim, the first LGBTQ+ Reform synagogue. Throughout this time, she was guided by Reverend Troy Perry, who taught her about serving the LGBTQ+ community as a religious leader.

In 1992, Rabbi Eger founded Congregation Kol Ami, a LGBTQ+ centric Reform Judaism institution. She has mobilized her congregation on a variety of social issues such as LGBTQ+ rights, homelessness, and immigration. In 2000, as a member of the Central Conference of American Rabbis (CCAR), she coauthored and helped pass a resolution that equated ritual Jewish weddings for gay couples with those of heterosexual couples in Reform Judaism. In 2008, she officiated at Robin Tyler and Diane Olson’s wedding, a couple who was instrumental in securing marriage equality in California. Rabbi Eger became the first openly LGBTQ+ president of CCAR in 2015. And in 2020, she edited Mishkan Ga’avah, Where Pride Dwells, a collection of queer Jewish prayers, rituals, celebrations, and essays.

Rabbi Eger continues to lead her Congregation Kol Ami and is happily married to Rabbi Eleanor Steinman. For over 3 decades, she has continued to run a monthly support group for people living with HIV. She advocates for dialogue between LGBTQ+ leaders across communities, and continuously mobilizes her congregation to protect social justice. In response, her congregation has repeatedly risen to the occasion and shown her tremendous support. For that, Rabbi Eger says, she feels blessed. 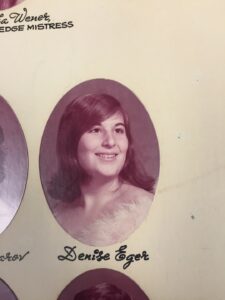 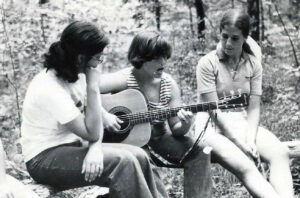 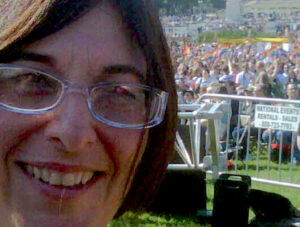 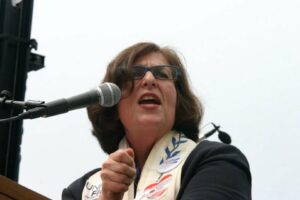 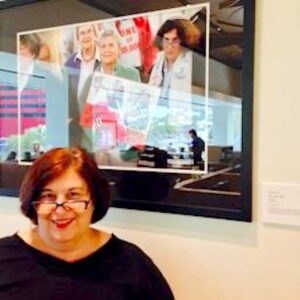 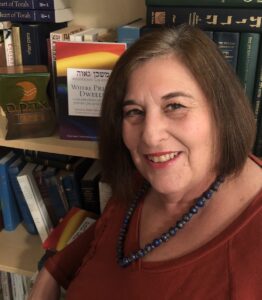 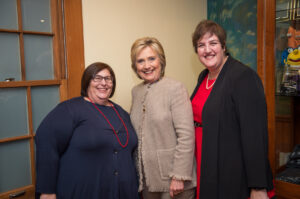 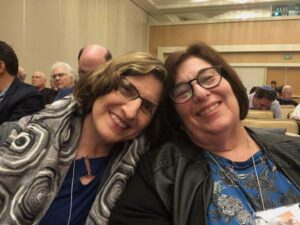 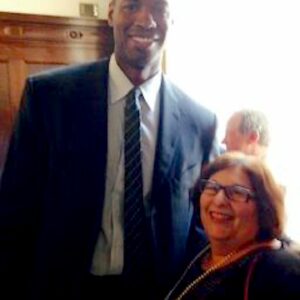 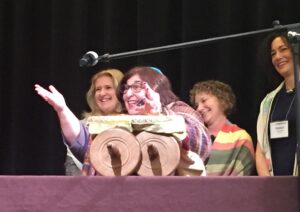 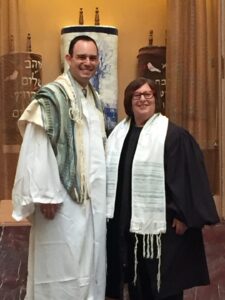 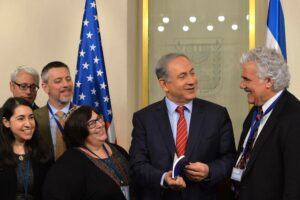 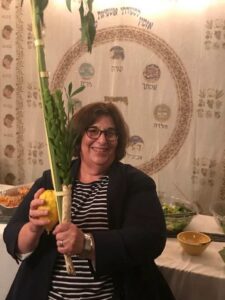 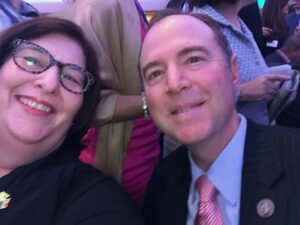 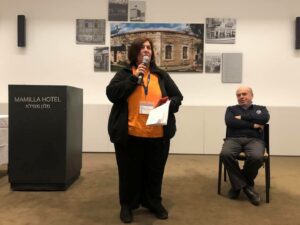 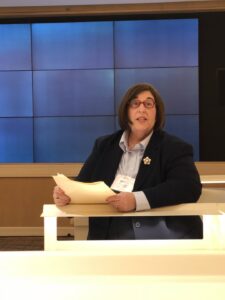 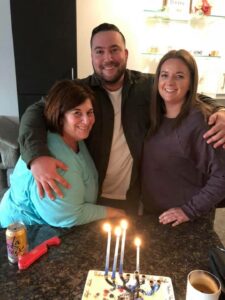 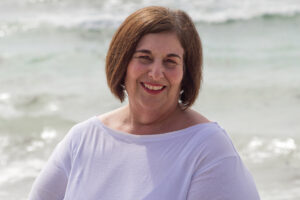 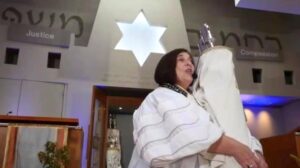 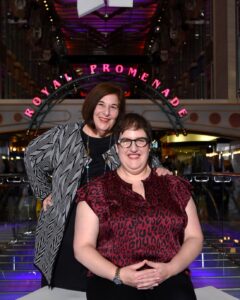 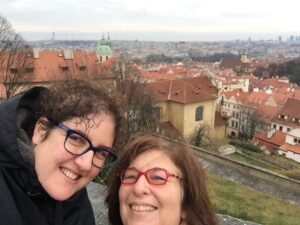 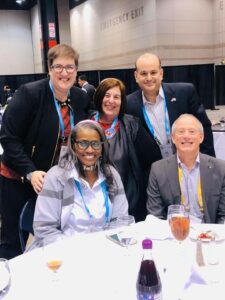 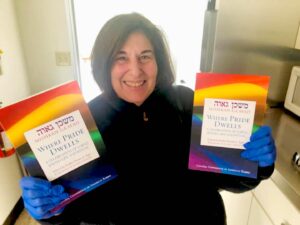