Advanced Search >
Rags Watkins was born in San Francisco on Halloween night, 1948. After his parents separated, Rags lived in San Francisco with his mother Peggy Tolk-Watkins, a legendary lesbian, artist, nightclub entrepreneur, until he was around six. Rags was then shipped to live with his father and grandparents in McComb, Mississippi, where Rags had a somewhat traditional queer childhood: avoiding sports, experimenting with boys, and seeing a psychiatrist in New Orleans.
In 1967, Rags headed to Lake Forest College near Chicago to study art history. Around this time, he saw his mother for the first time in six years. While living in Boston in 1969, he had a two-week affair with a woman that produced a son, born in April 1970 and subsequently placed for adoption. To this day, Rags thinks of his son, and hopes one day to reconnect with him.
After Boston, Rags worked at the Michael Wyman Gallery in Chicago and the Contemporary Art Center in Cincinnati. In 1974, his mother died; two years later, Rags headed to New York, where he worked at numerous art galleries, including Artists Space, and also consulted for the New York State Council on the Arts and the National Endowment for the Arts.
Rags loved his work; but at the same time, by his own reckoning, he lacked the drive to fully succeed in the art world, preferring to concentrate his energies on his personal life. In 1981, Rags met John Lander, the first man he lived openly with. Together, Rags and John participated in ACT UP events, including a kiss-in at Stonewall Inn, and found solidarity in their community. As the epidemic raged, Rags lost countless friends, including John. He himself was eventually diagnosed with HIV. As devastating as AIDS was, Rags credits it with unifying the queer community, humanizing queer folks to the rest of society, and helping him come out.
In 1998, Rags had a heart attack. Soon after, he found himself bankrupt. He spent the next decade working freelance in the art and design world, and rebuilding his health. In 2008, he met James Middleton. Together, they moved to McComb and bought a 1923 center-hall bungalow built from the heartwood of local pine trees. Rags and James worked together for several years restoring the home; but in 2018, they amicably parted ways, with James staying in Mississippi, and Rags returning to New York.
Rags Watkins’ life is, in some ways, a microcosm of the agonies that queer community has endured just to be born. His life has also been marked by Southern privilege, and the challenges of a nation still trying to repent of its racial sins. Perhaps not quite at rest today, Rags at least seems at peace.
Rags as a baby in San Francisco, CA, 1948. Rags with his parents Ragland Watkins and Peggy Tolk-Watkins, Sausalito, CA, circa 1949. Rags as a baby in his mother’s car, advertising the Tin Angel, Sausalito, CA, circa 1950. Rags (placed on the far right) with the Barretts in New Orleans, LA, circa 1954. Rags in his kindergarten mambo outfit with cellophane ruffles, McComb, MS, circa 1954. Rags and his family on Christmas, featuring his tree, McComb, MS, circa 1959. Rags during his first year at Lake Forest College, Lake Forest, IL, circa 1968. Rags with his sisters, father, and stepmother for a family portrait, McComb, MS, circa 1970. Rags in San Francisco, CA, 1971. Rags (placed second from left) with his then partner (placed on the far right) and their friends before the AIDS crisis, Lake of Bays, Ontario, CA. Rags’ passport photo, taken at a CVS drugstore, New York, NY, circa 2016. 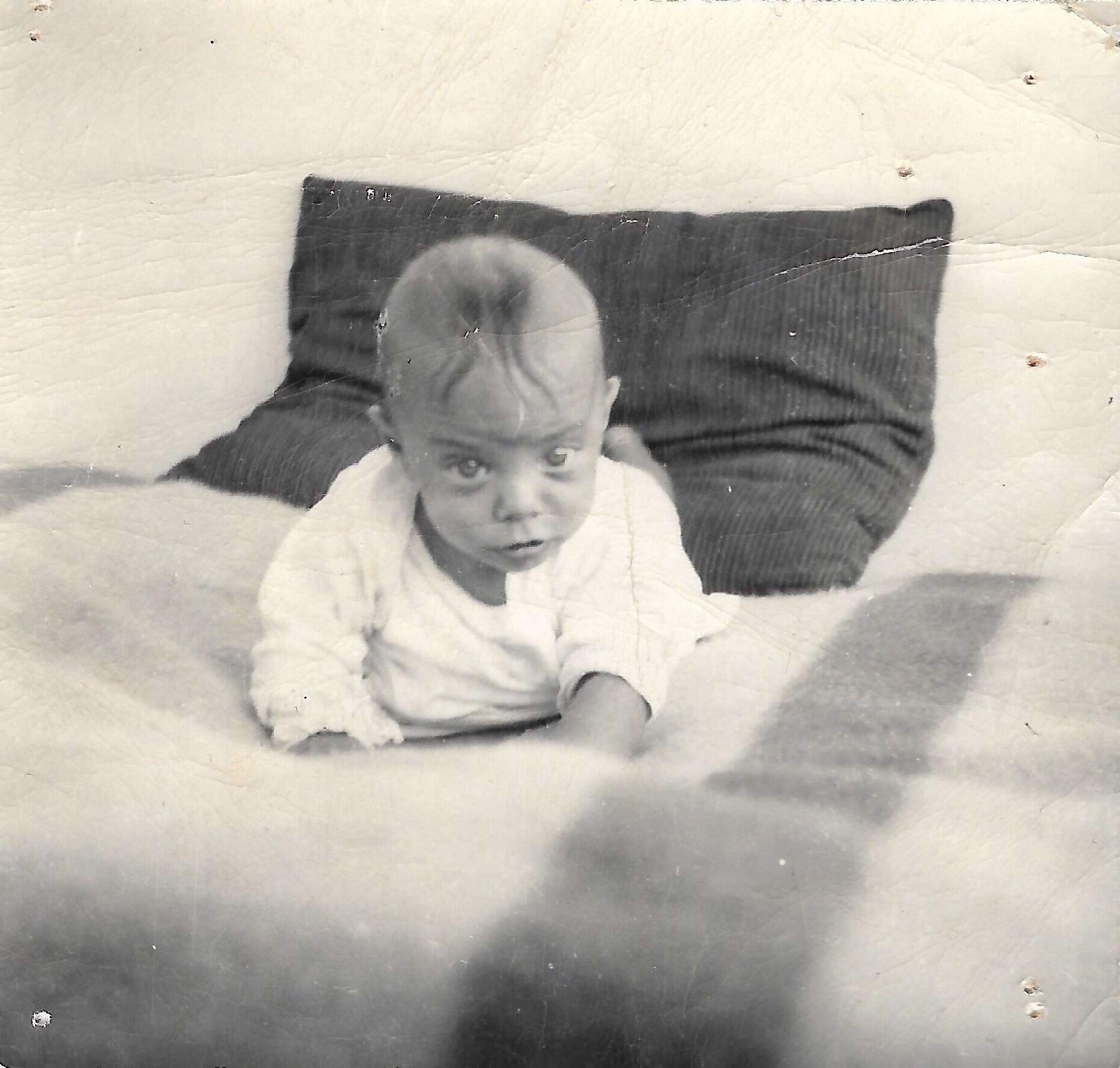 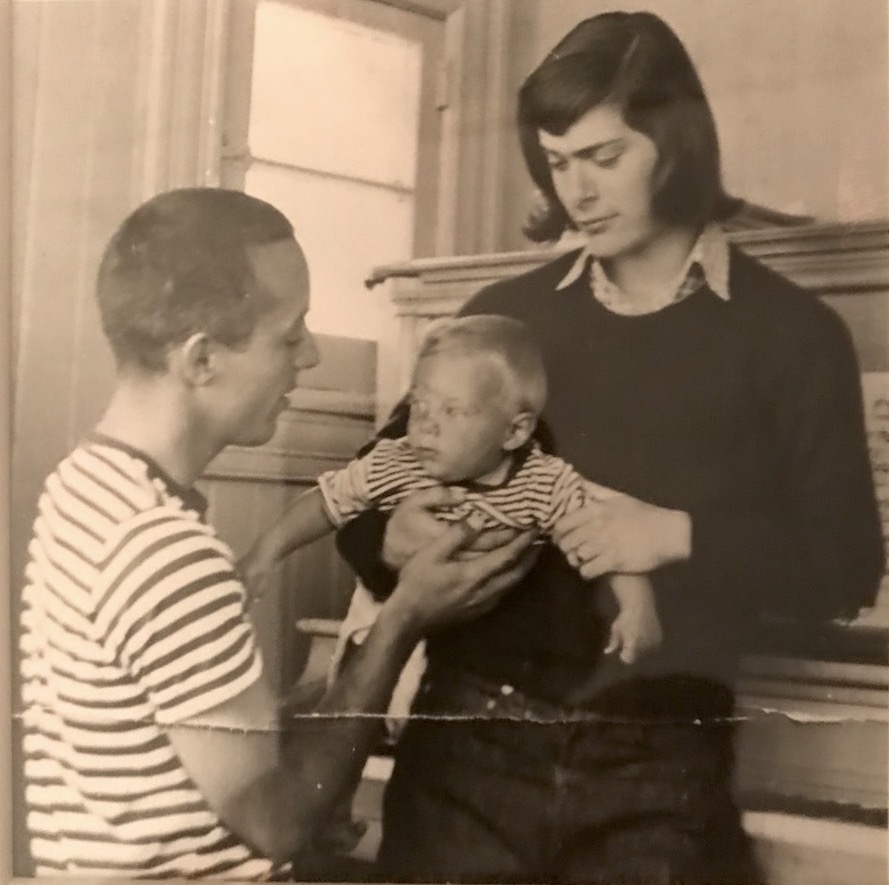 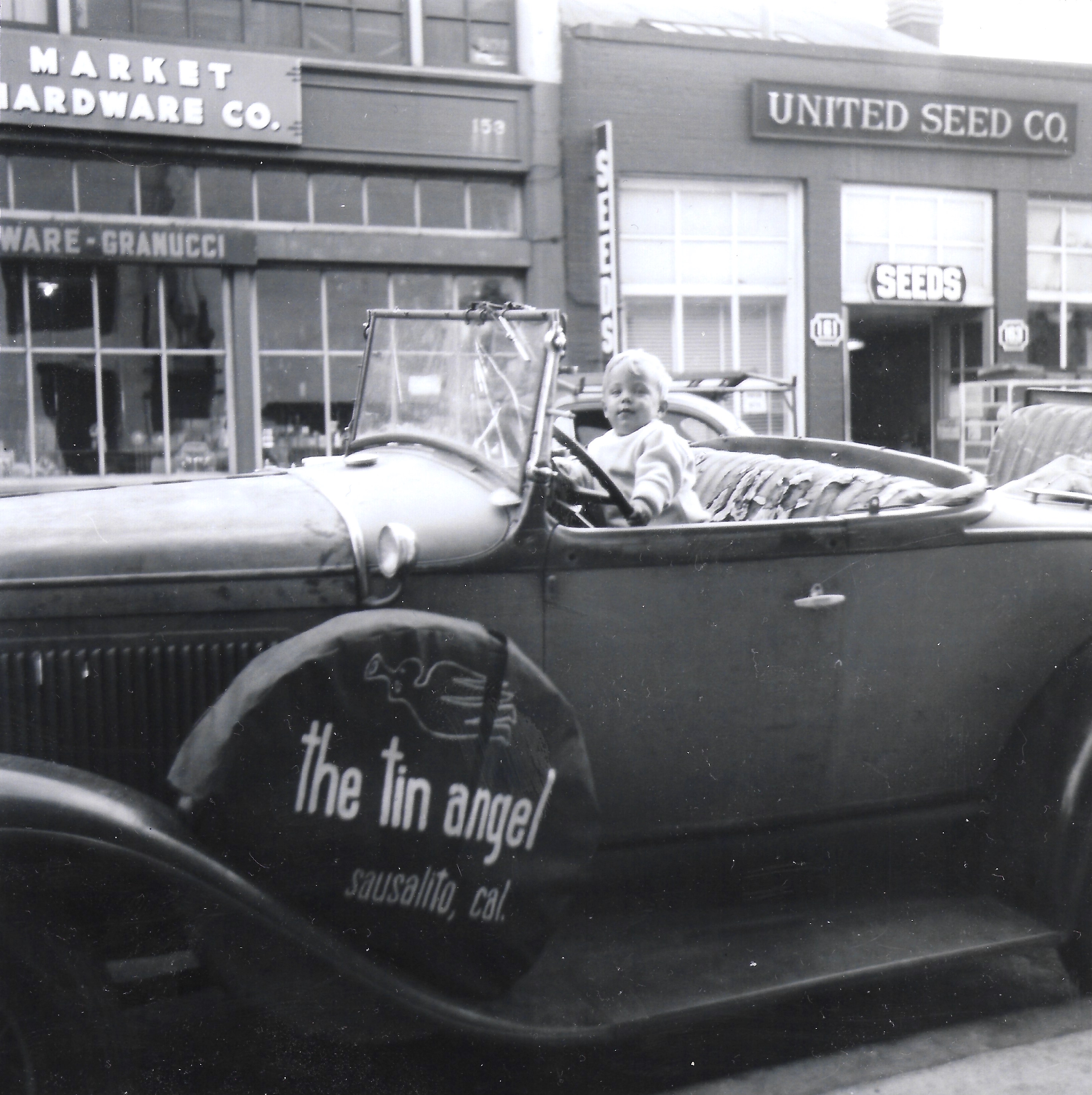 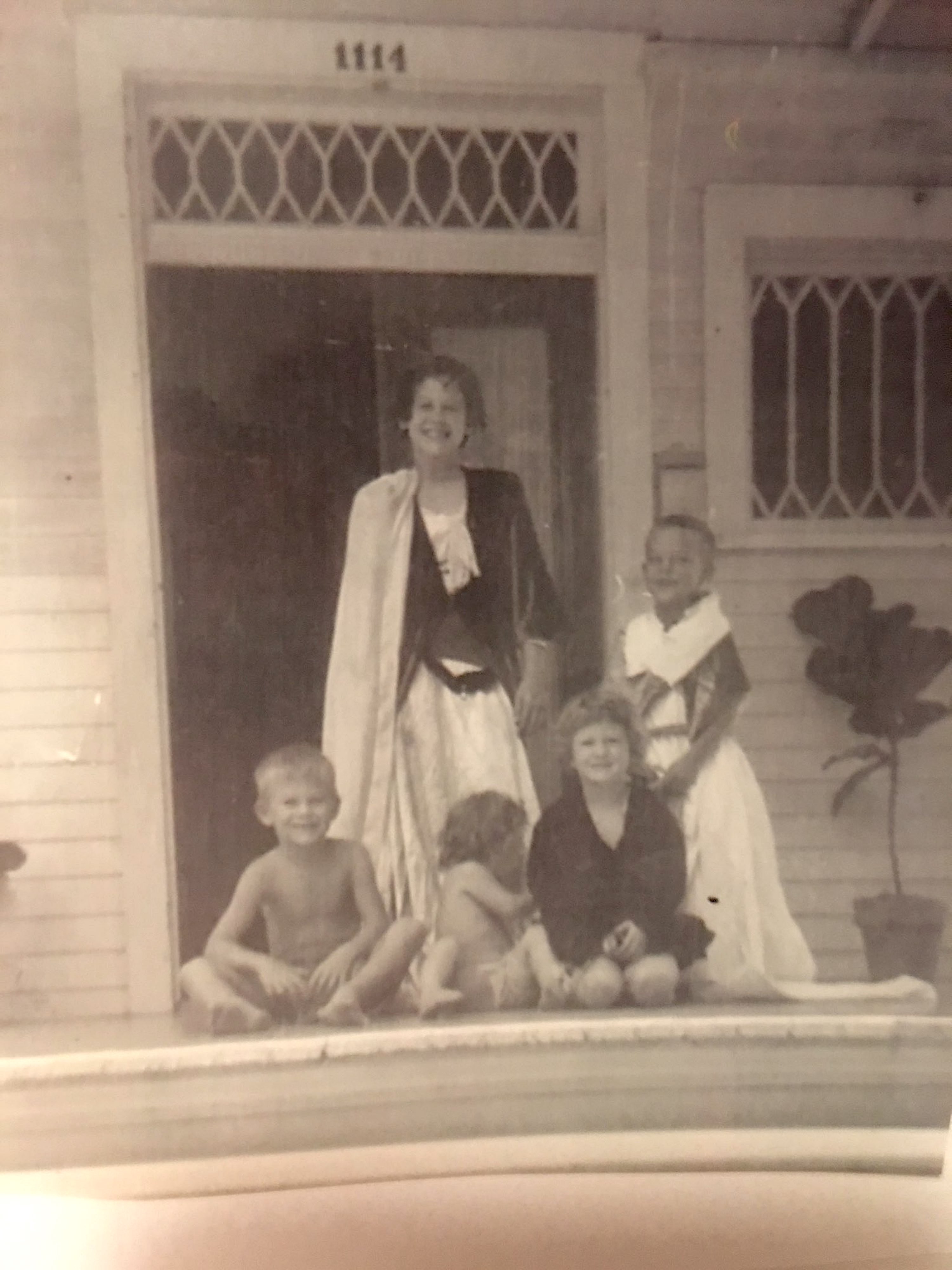 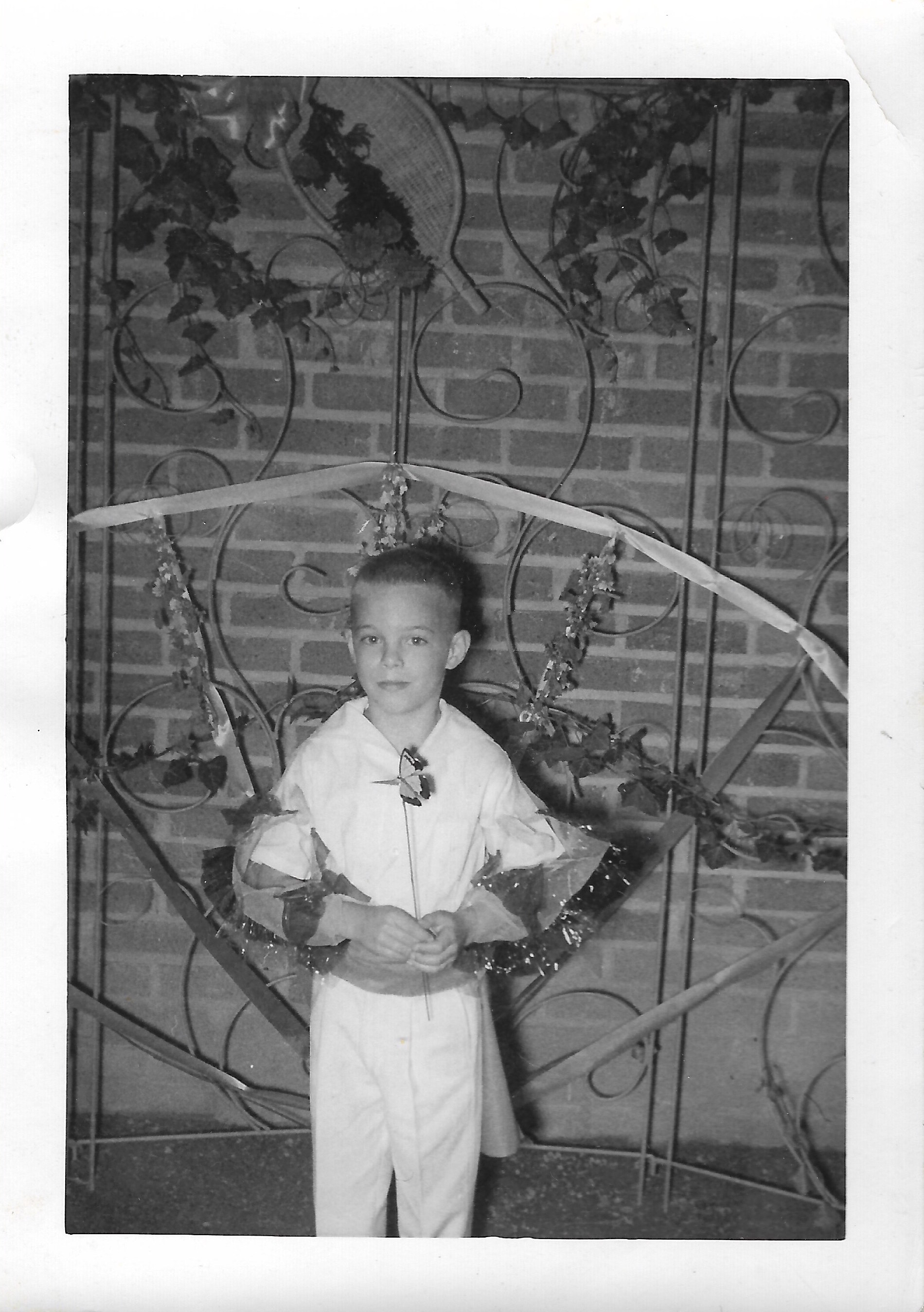 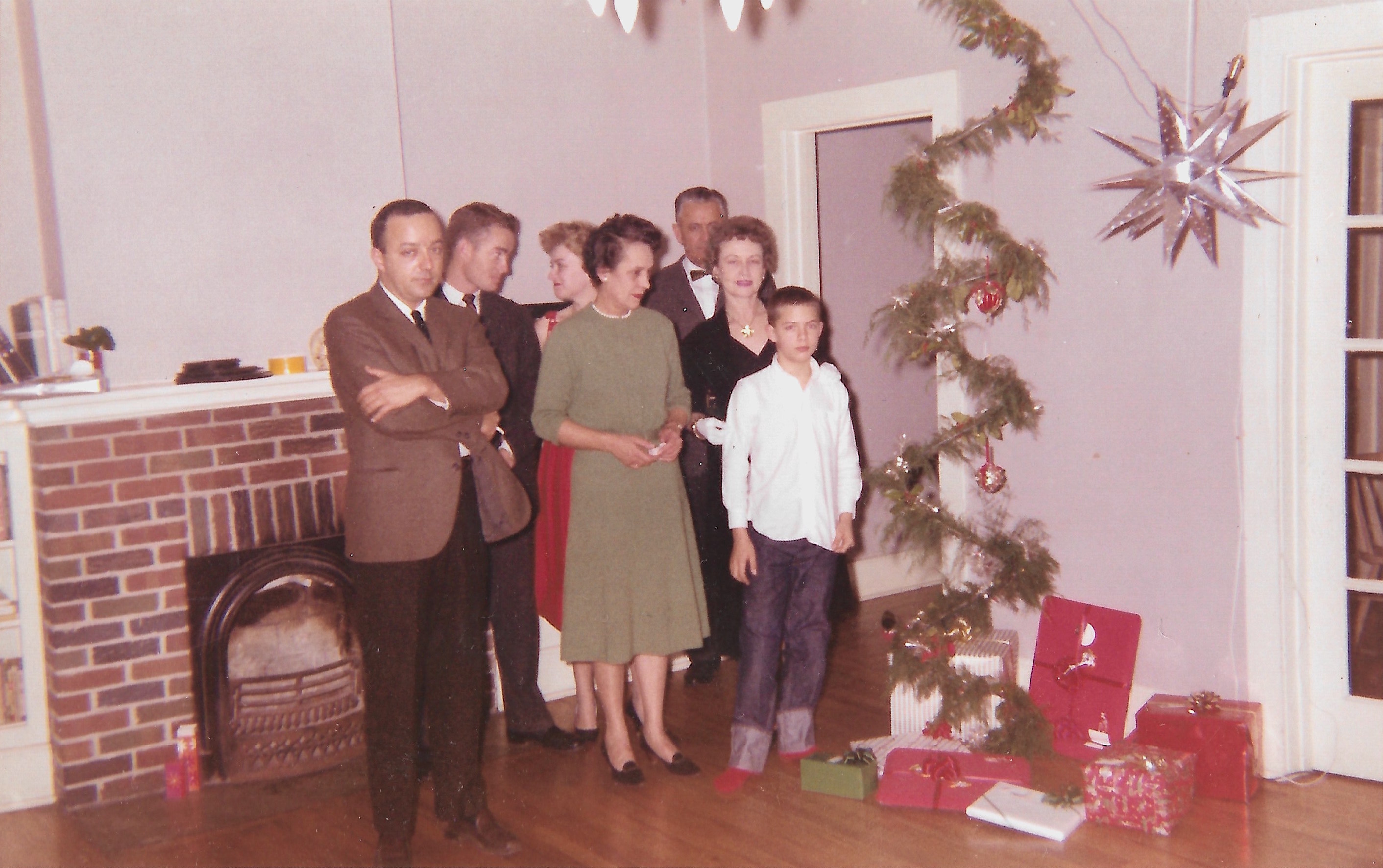 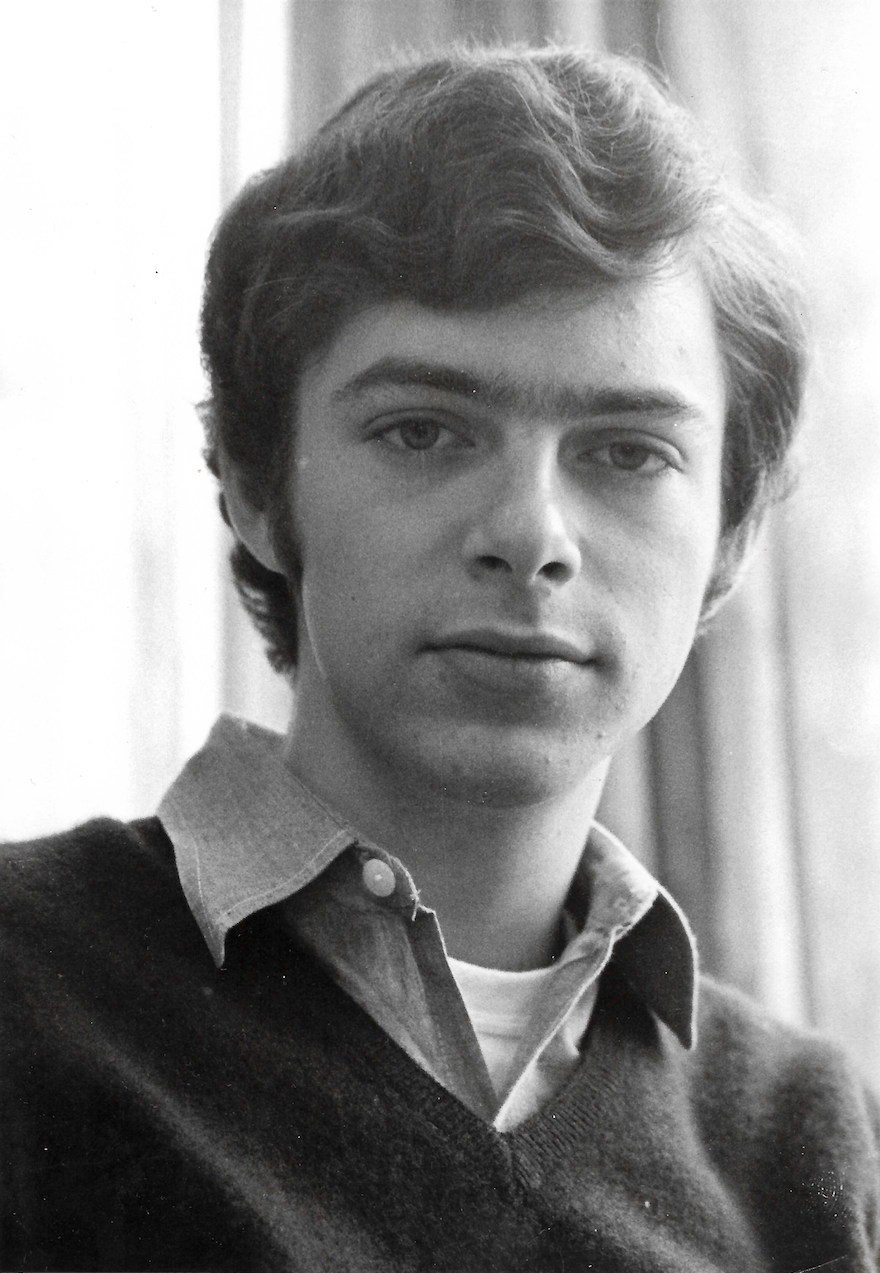 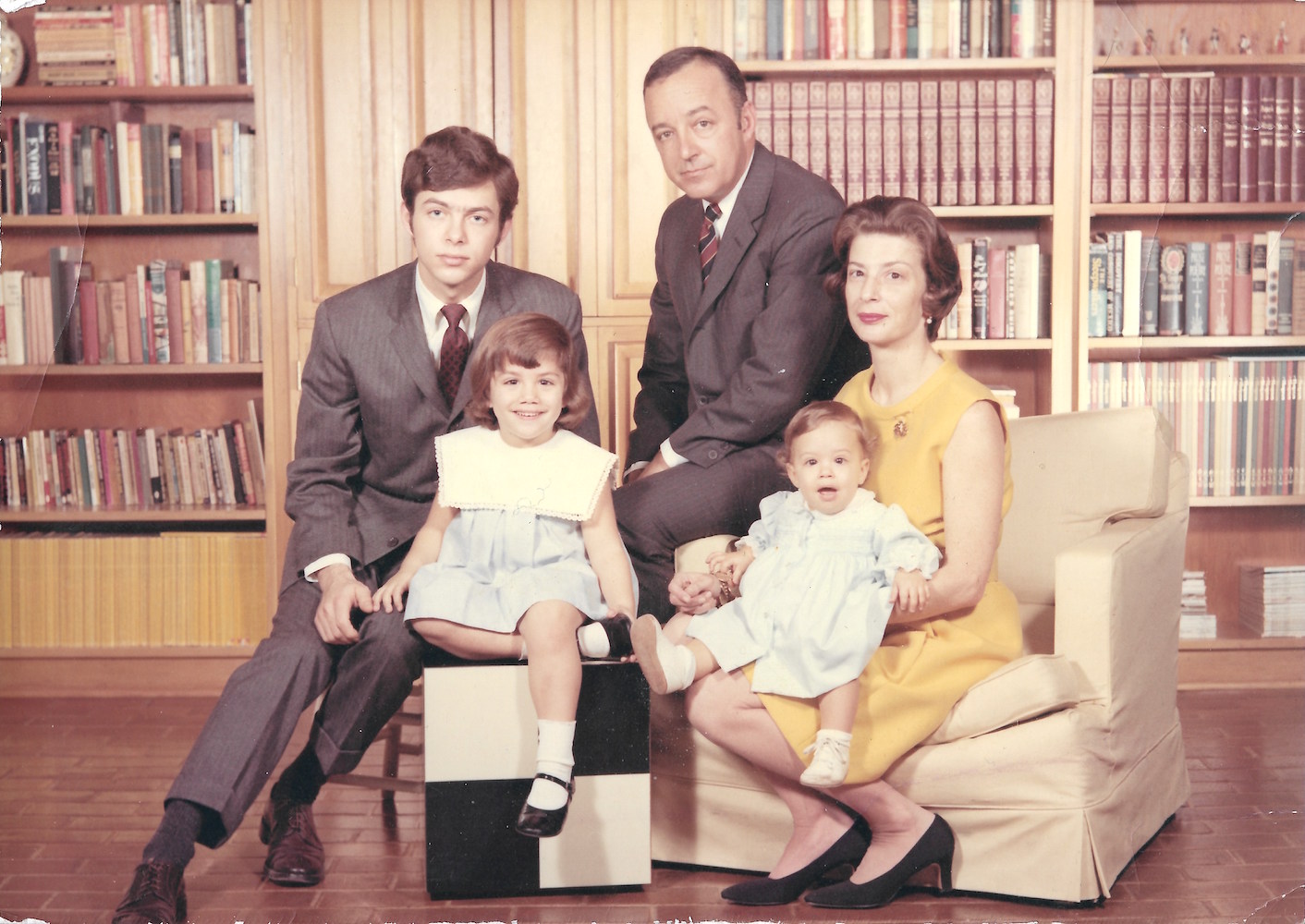 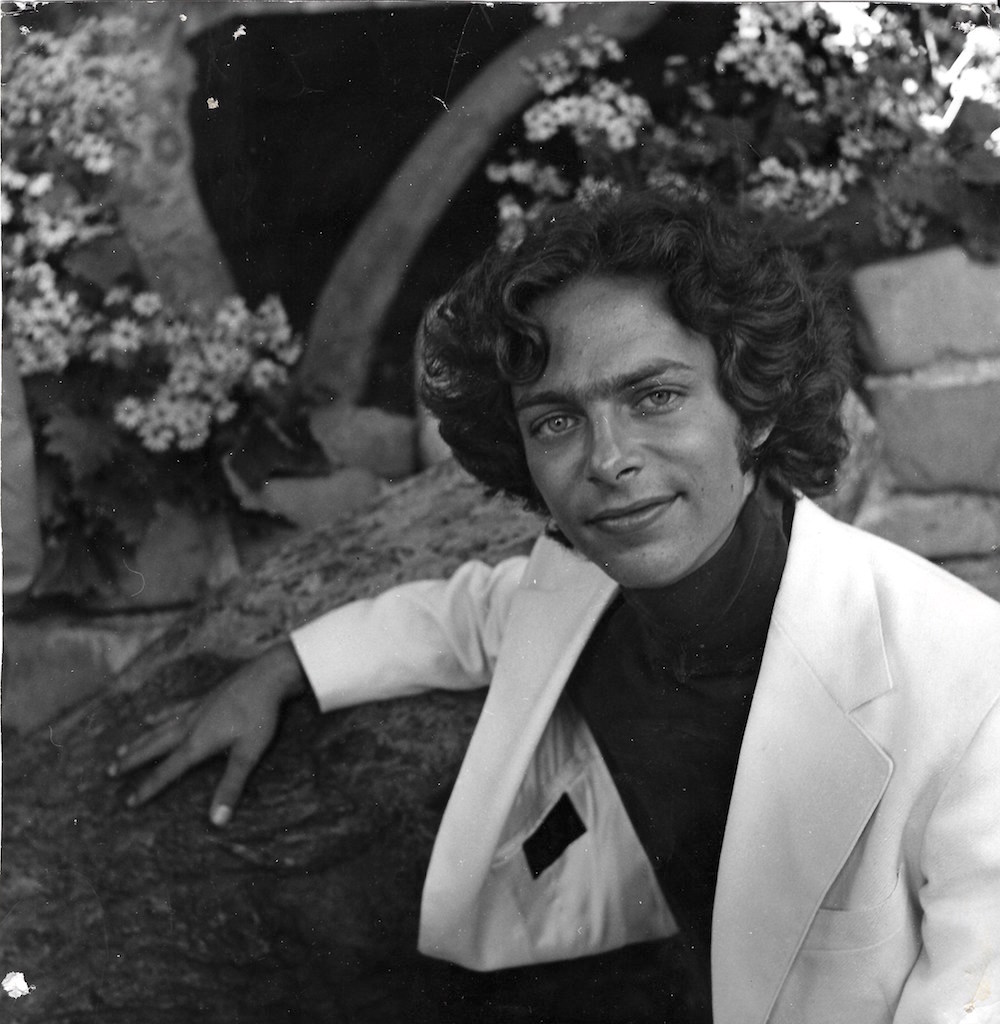 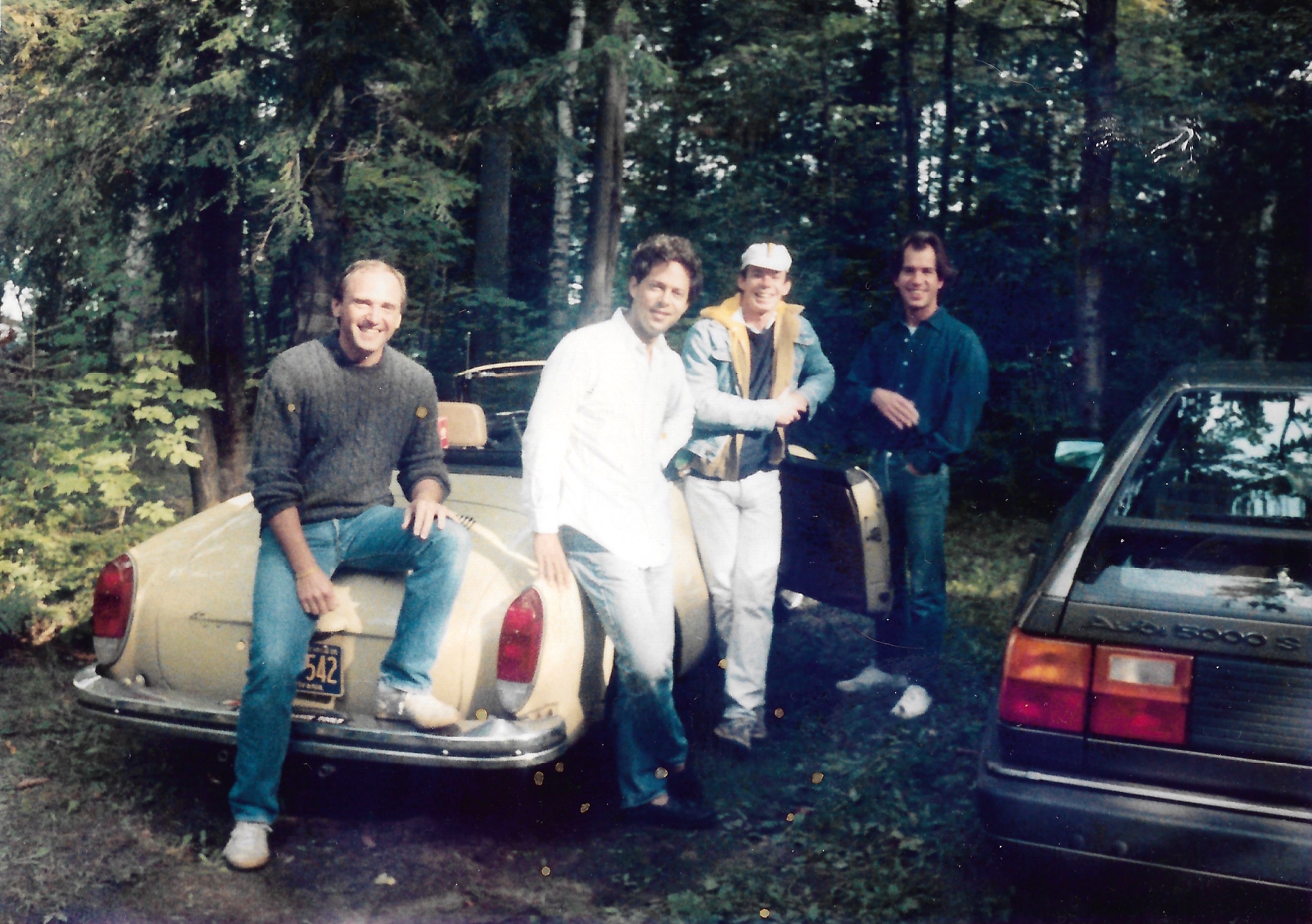 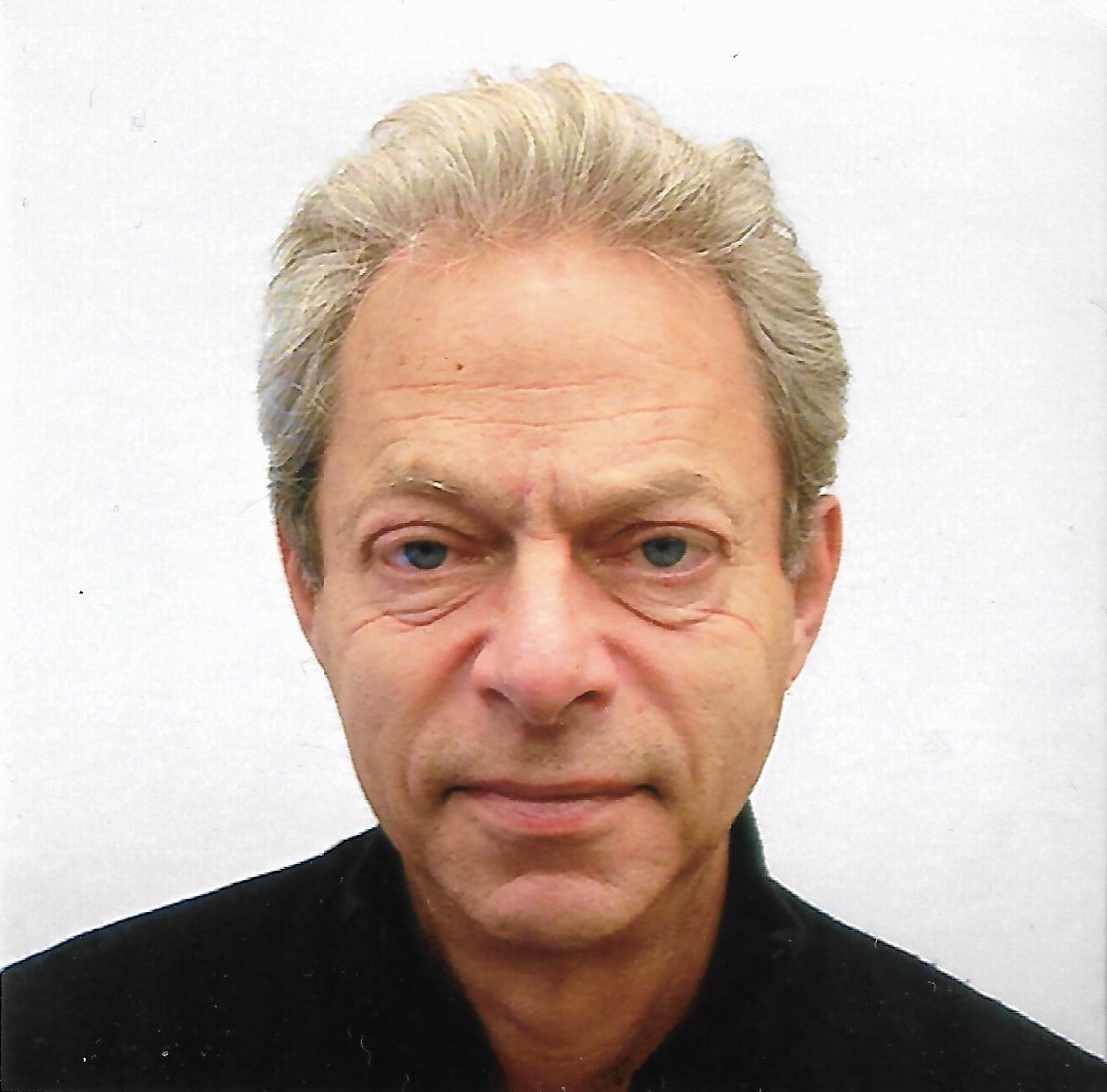