For more than 30 years, Donna Red Wing was a national leader in the fight for human rights, civil rights and LGBTQ equality. The Christian Coalition once reportedly called Donna “the most dangerous woman in America”. Donna wore the title proudly.

Born in 1950 in public housing in Worcester, Massachusetts, Donna embarked upon a career of activism during the 1960’s anti-war protests. She quickly came to believe in agitation and grassroots activism as the cornerstones of lasting change. From the anti-war movement, she joined the burgeoning women’s movement in Massachusetts, and cut her teeth professionally by running the Child Assault Prevention Project of New England. In the early 1990s, Donna and her partner Sumitra moved to Portland, Oregon, just in time for one of America’s great gay rights electoral battles: Ballot Measure 9.

Oregon Ballot Measure 9 was written to permanently define LGBTQ people as second-class citizens. Ultimately it went down to defeat, but not before right-wing Christians and avowed neo-Nazis made death threats against Donna and Sumitra. Donna’s fearless leadership was showcased in the award-winning documentary Ballot Measure 9, and recognized when The Advocate magazine named her Woman of the Year. 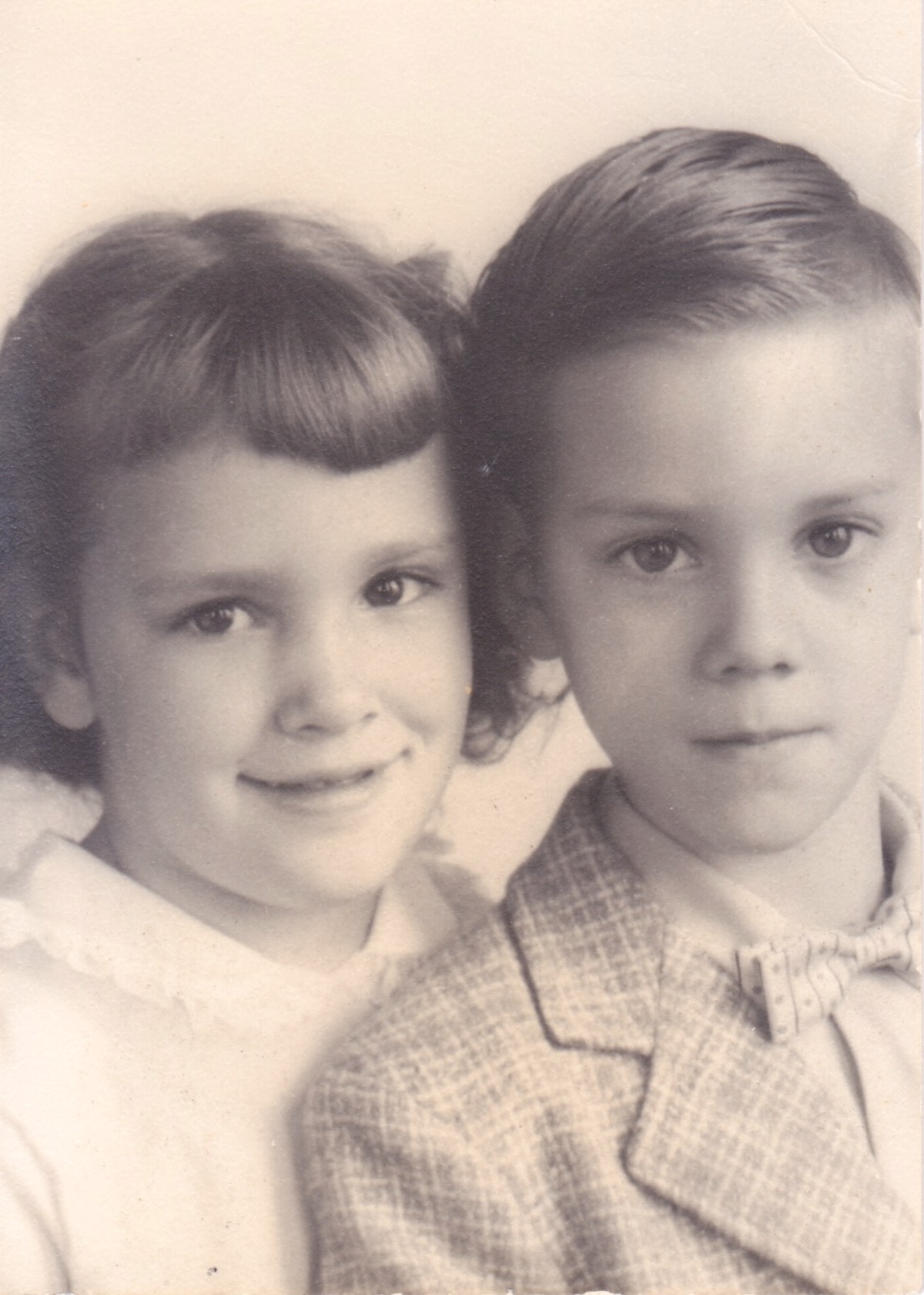 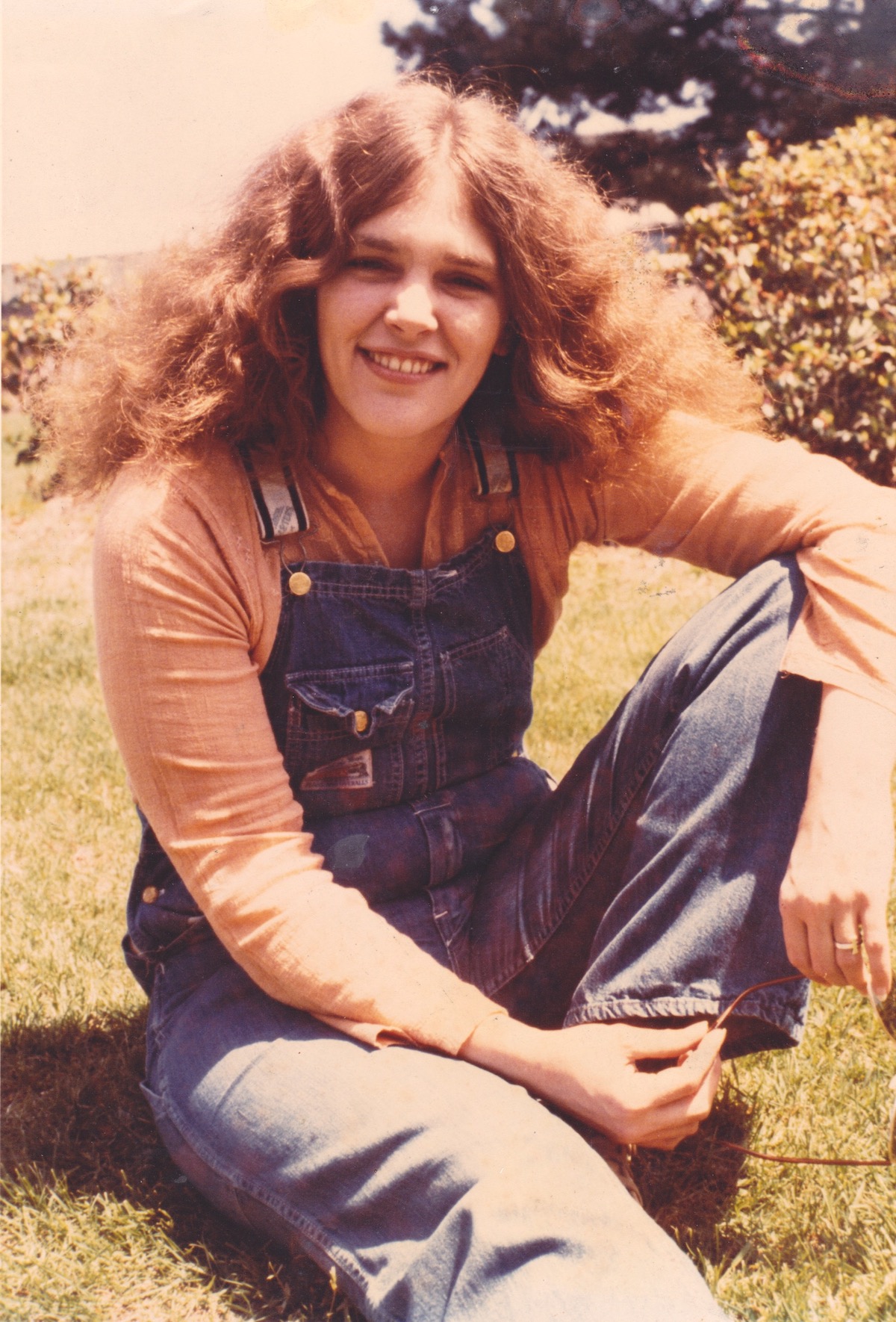 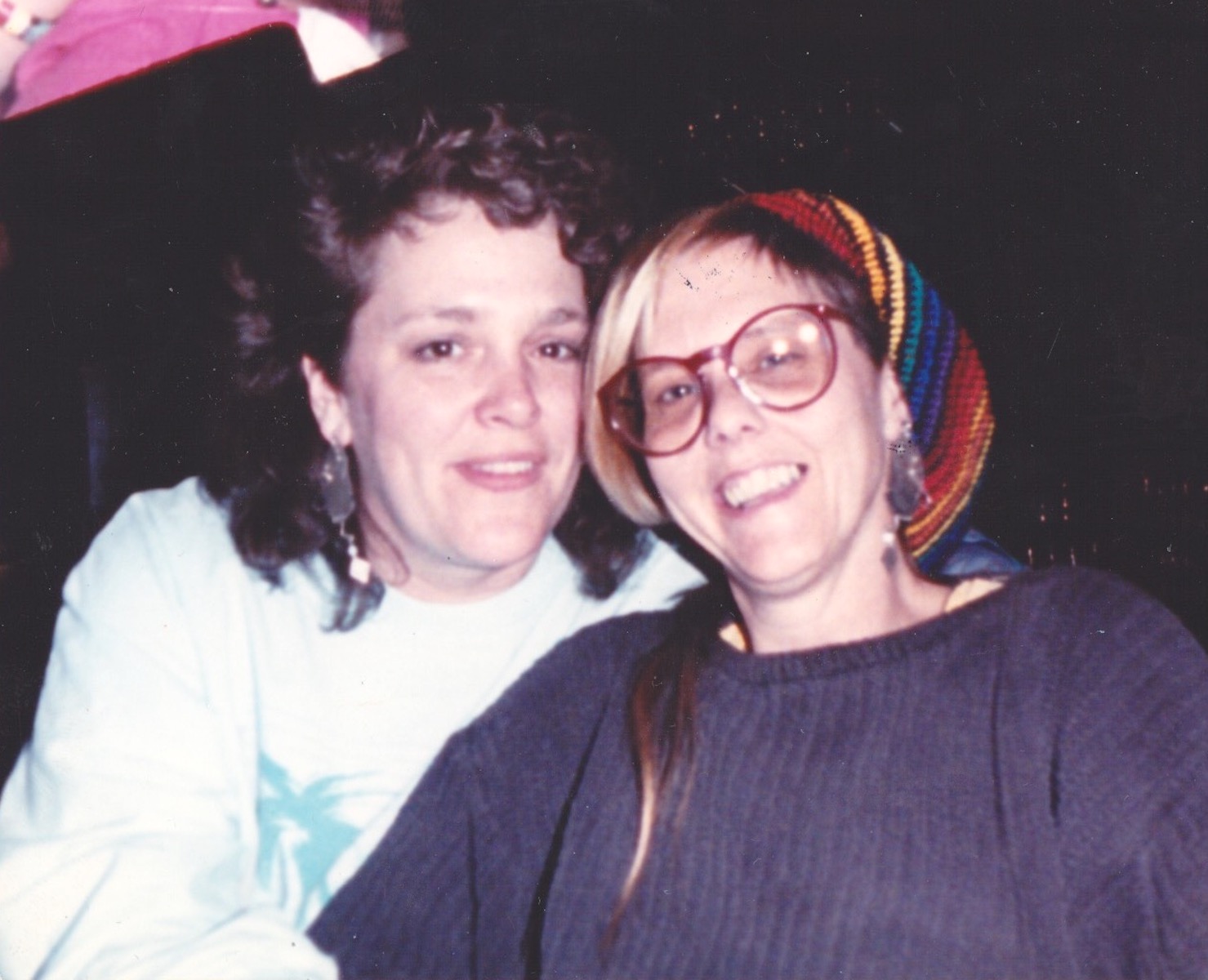 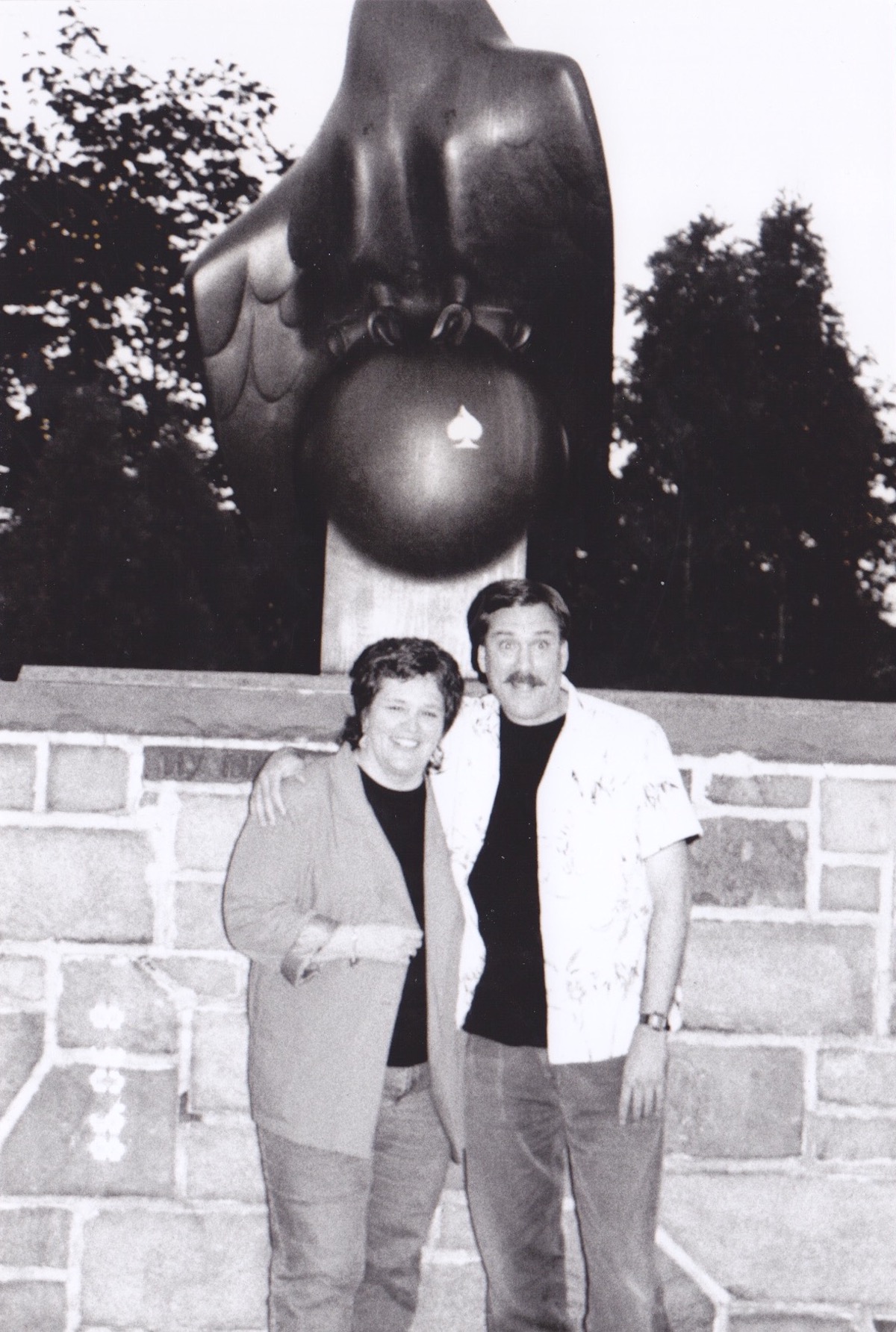 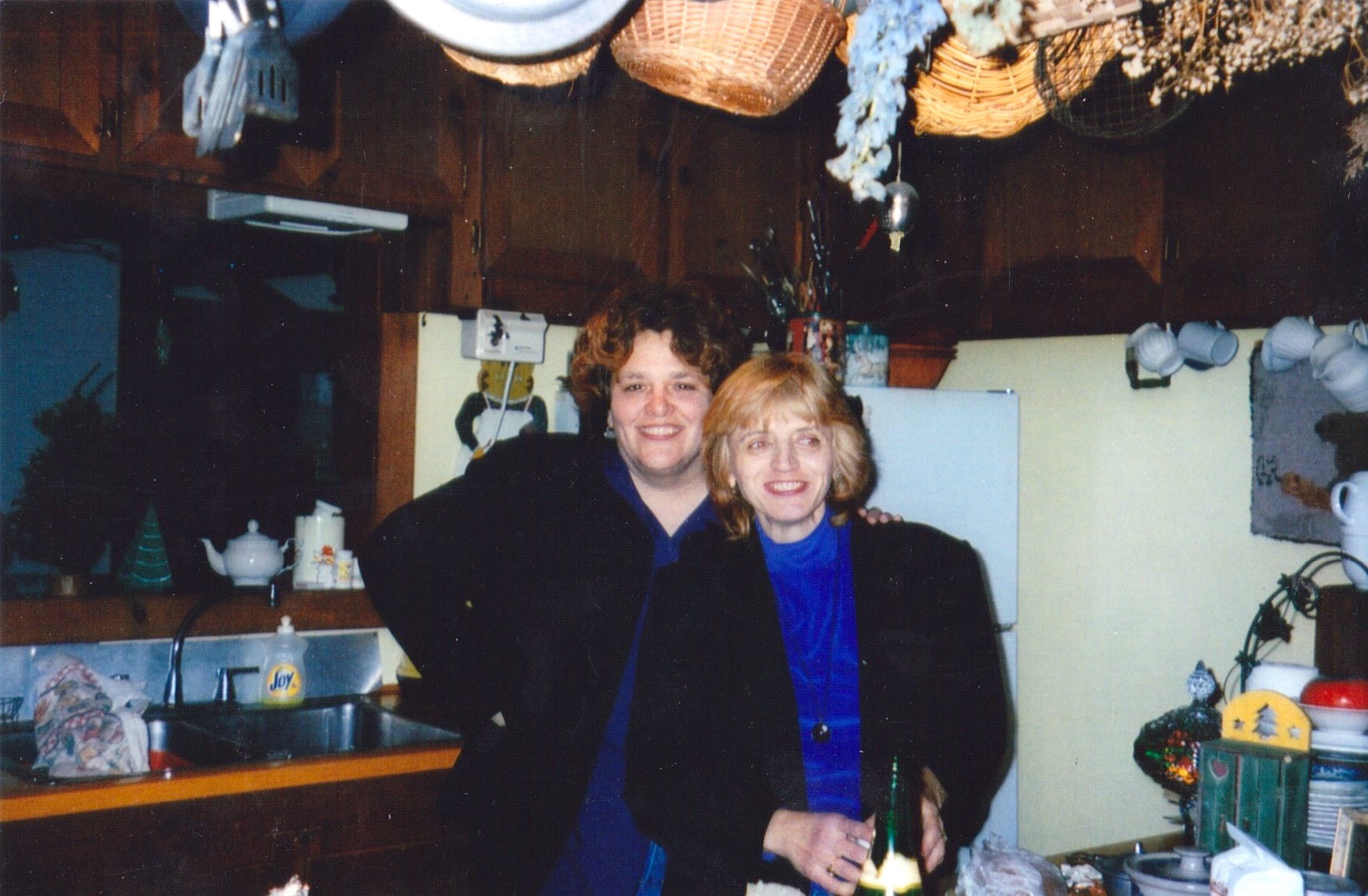 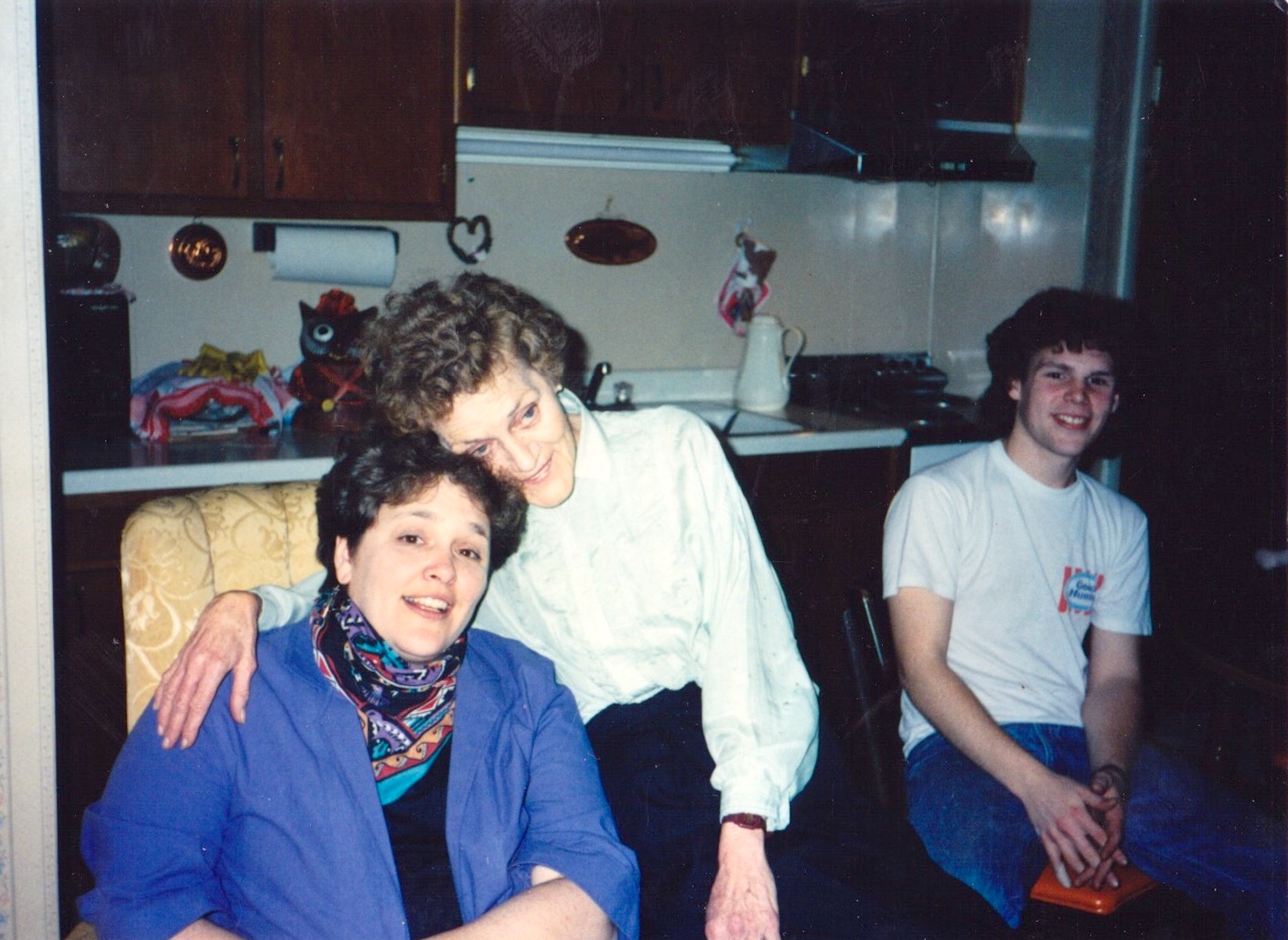 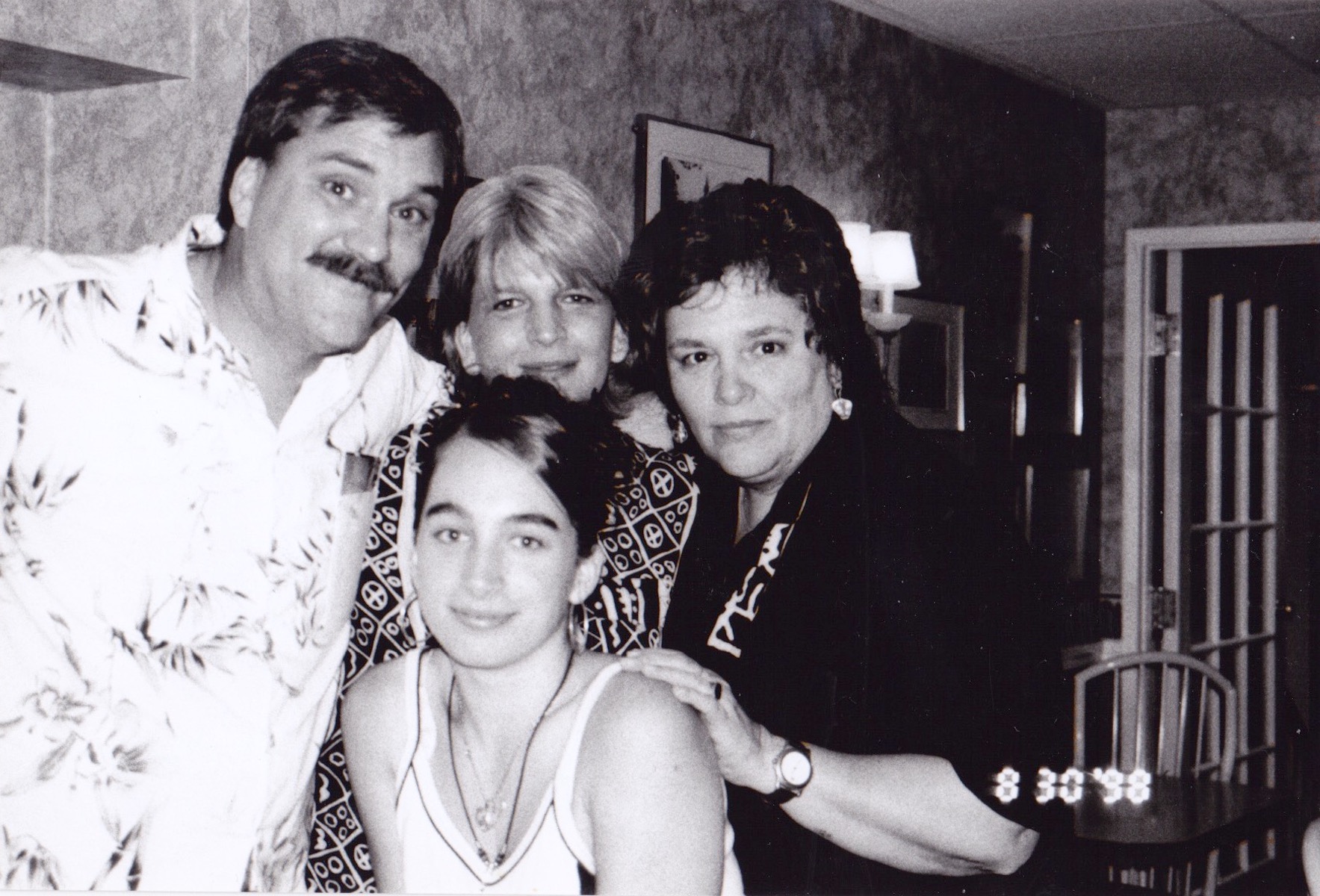 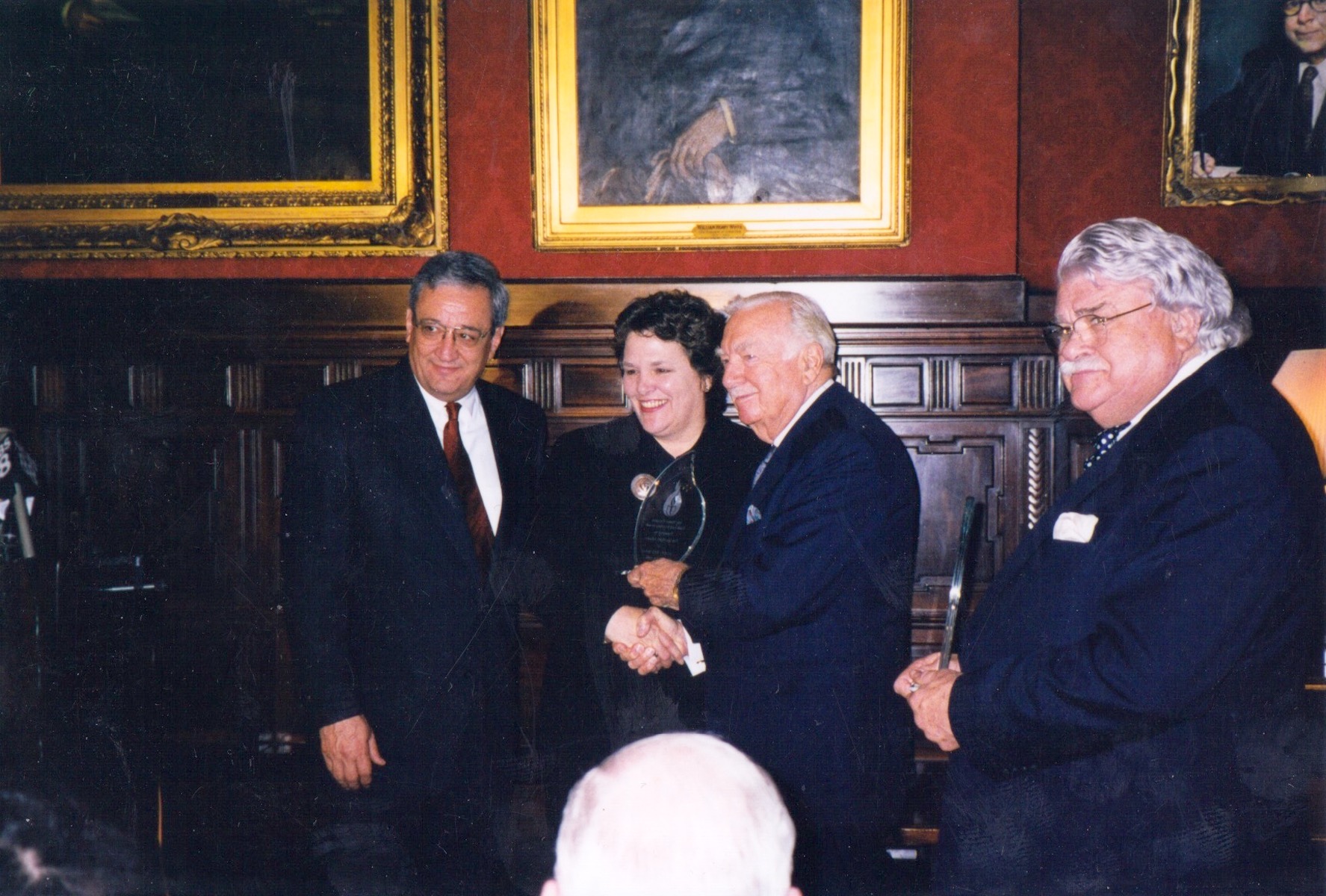 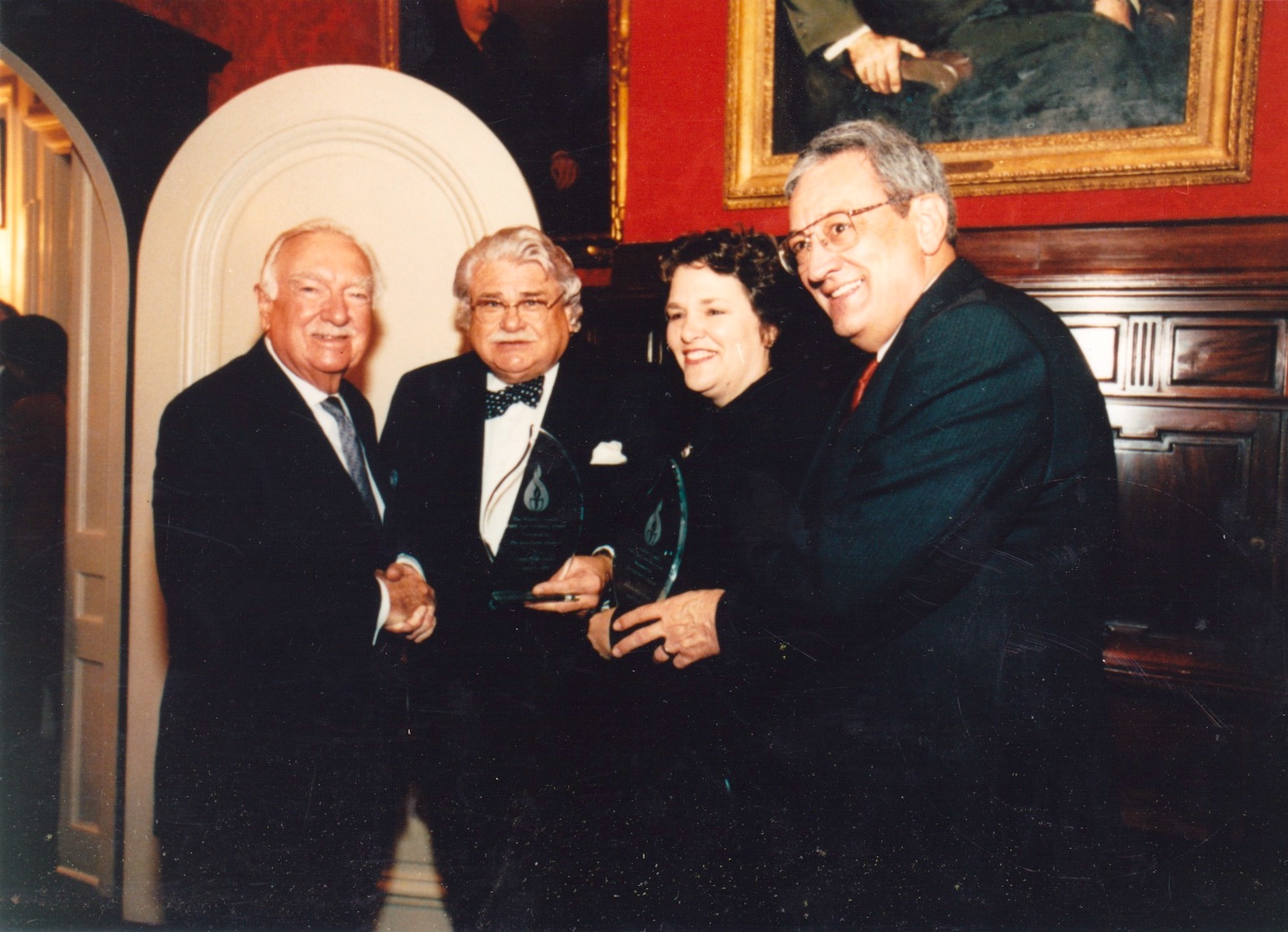 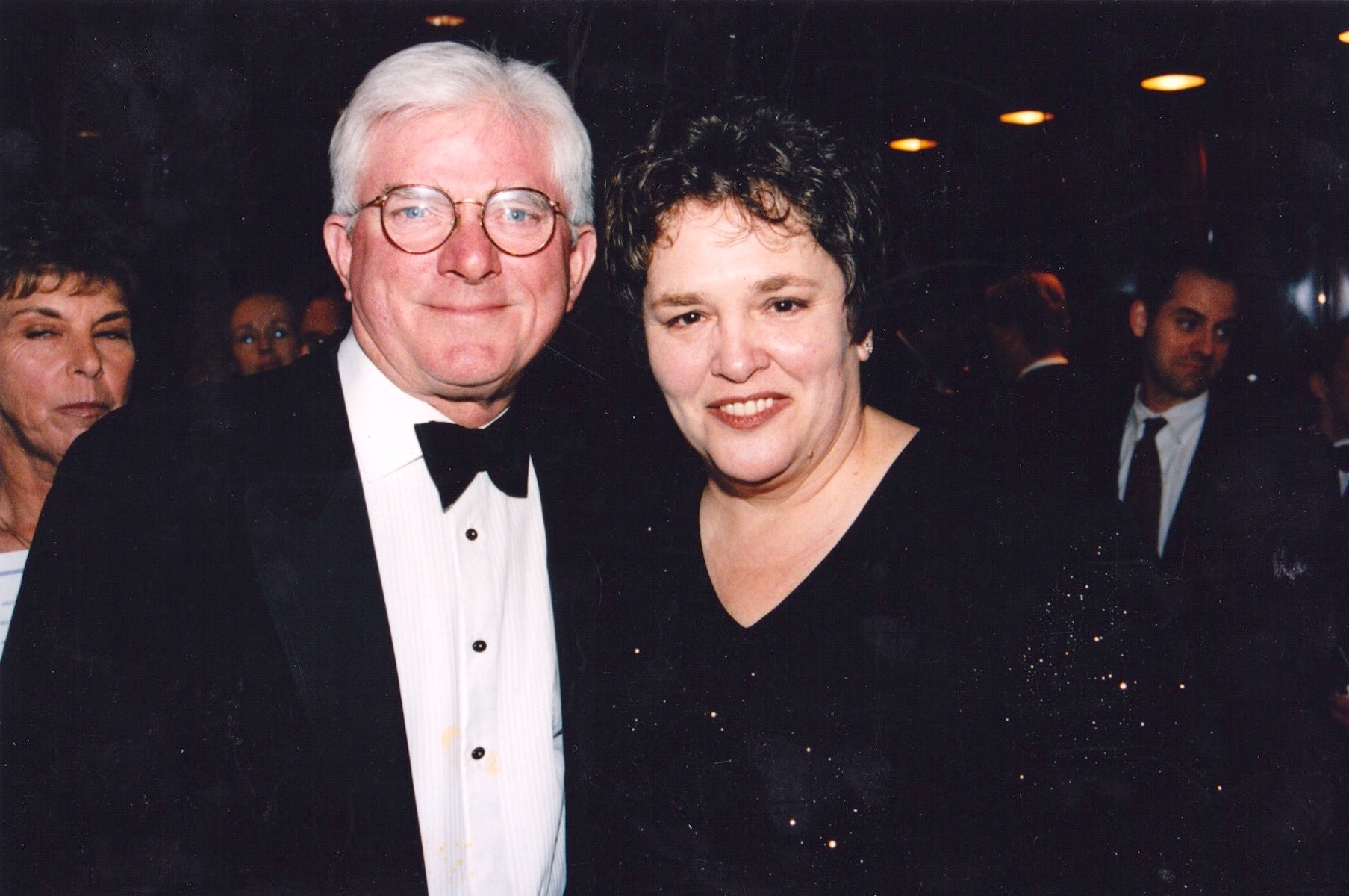 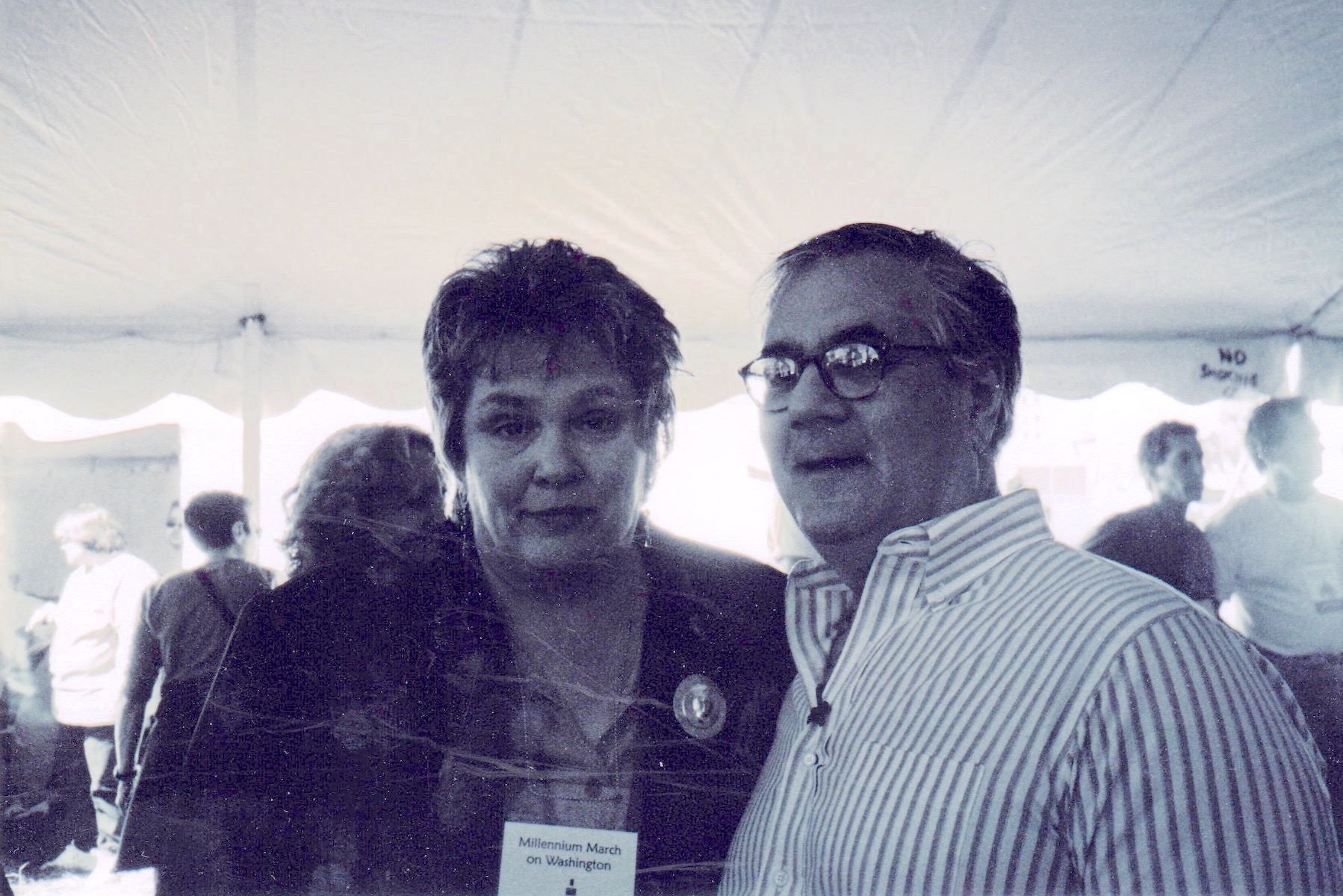 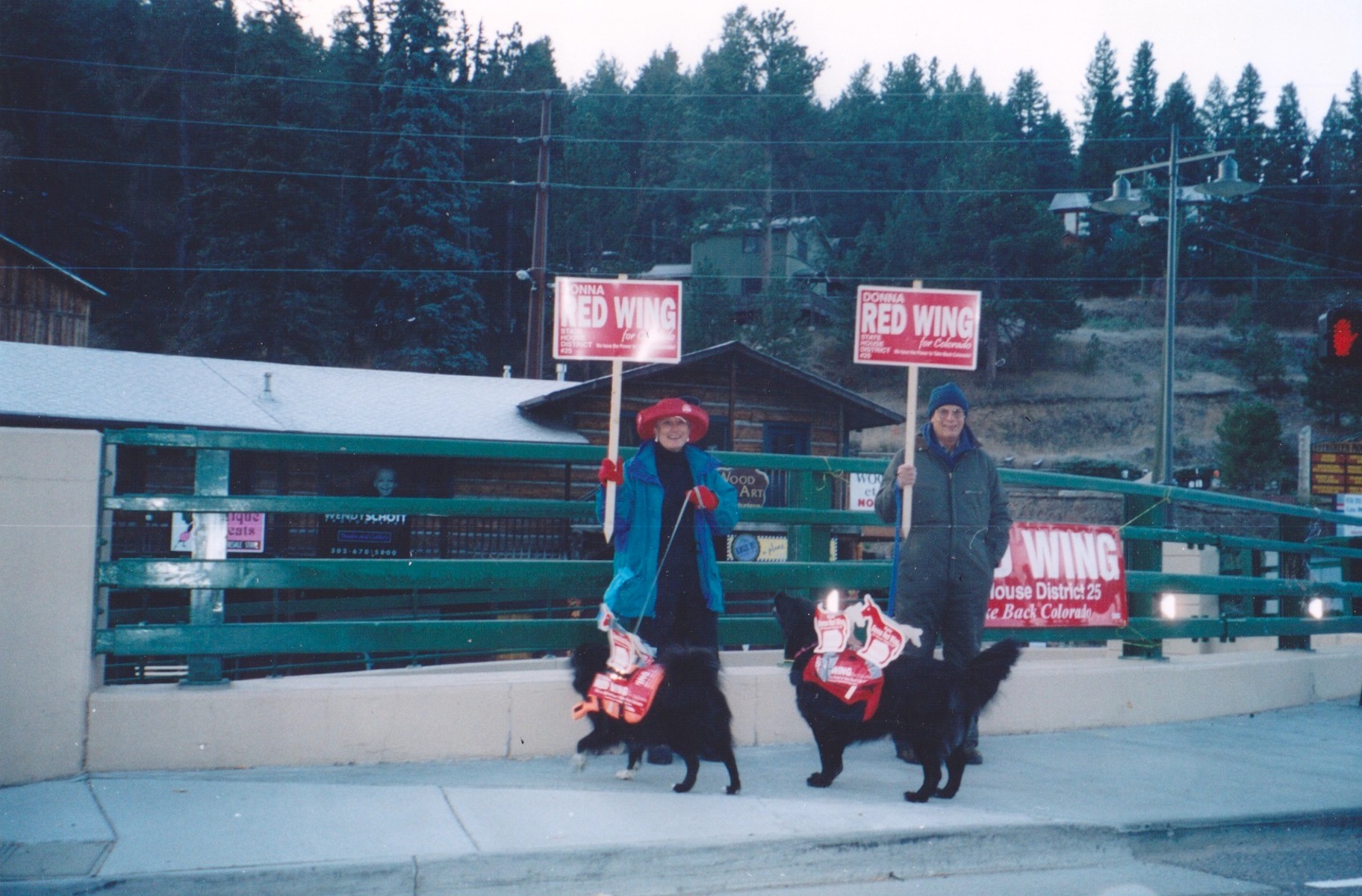 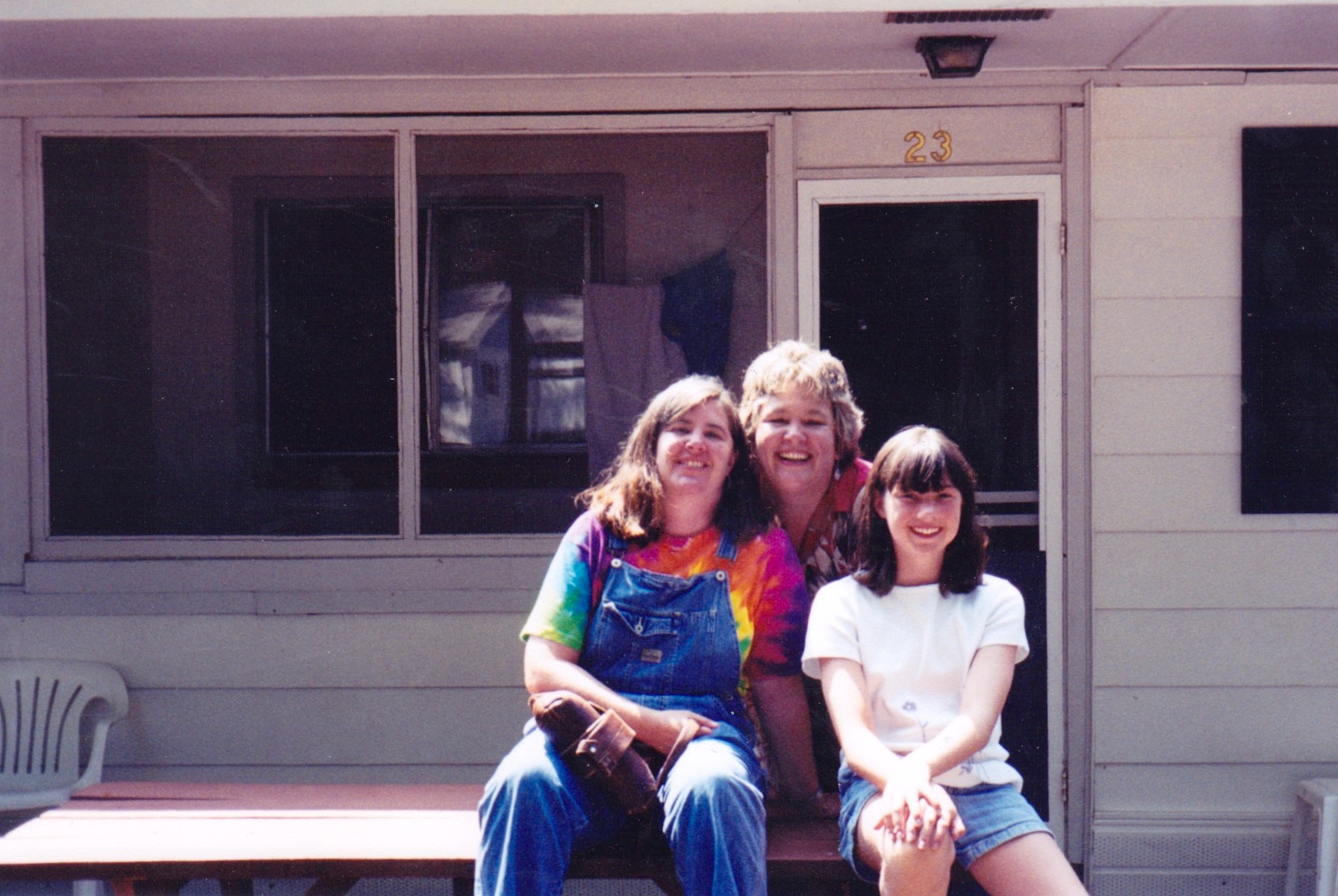 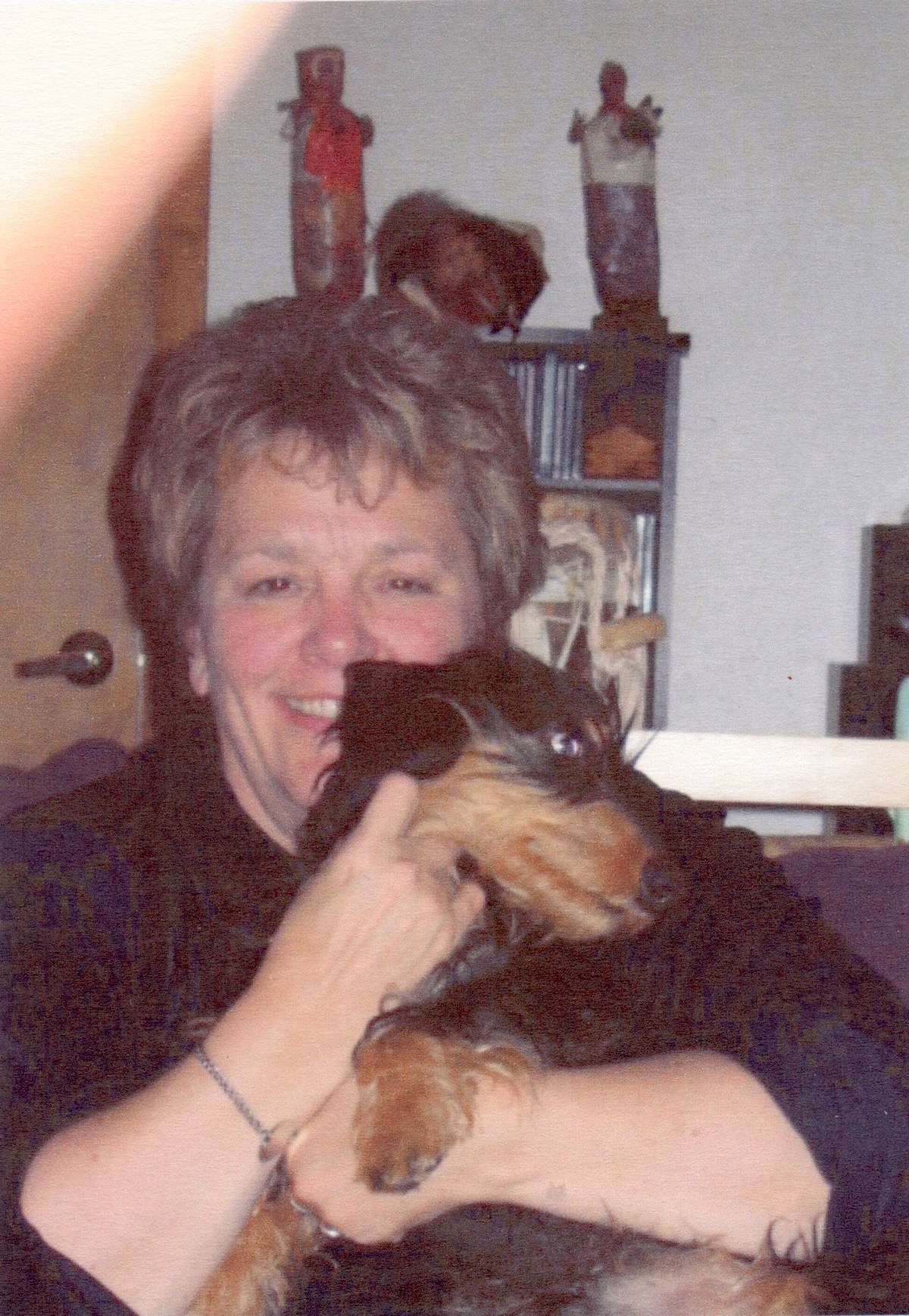 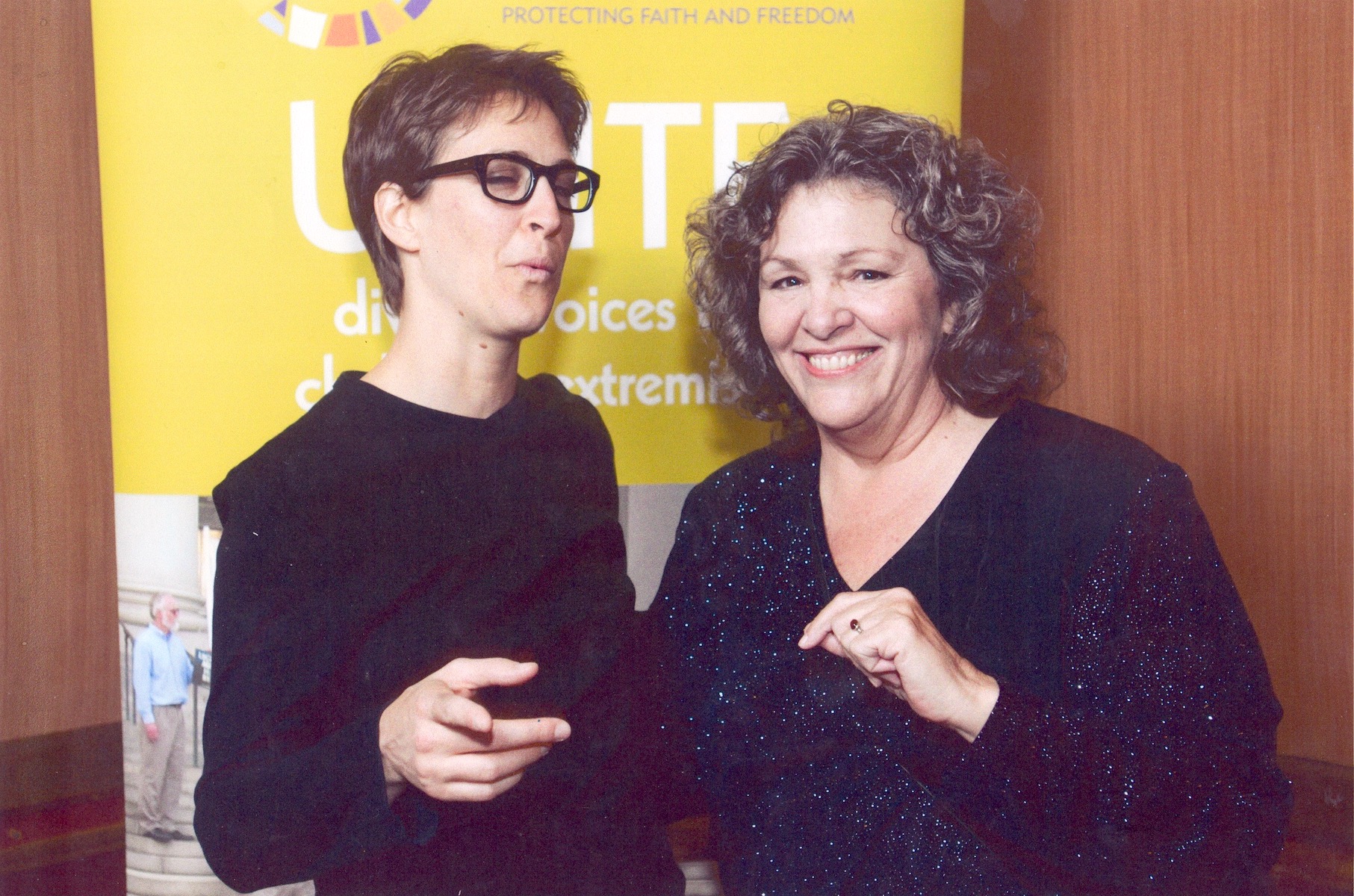