Robert Arrington was born February 1960 in Harlem, New York to. He grew up as one of three siblings with a strict father and a religious mother. Growing up, Robert was a sickly child. He was prescribed glasses at nine-months old and had to wear special medical shoes. His grandfather called him “twisted”. Later on, he was misdiagnosed with “mental retardation” and placed in special education classes. At six, he knew he was gay. At eight, Robert found sanctuary in the church, a place that saved him from suicidal thoughts and his father’s abusive ways.

In 1974, Robert’s father was killed and his family left New York for Durham, North Carolina, living with Robert’s maternal grandparents for several years. Robert’s travails continued: invisibility in his family, special education classes at school. He was eventually taken in by his Aunt Shirley, who was known for caring for the families’ rejected children. Robert graduated from high school, enrolled in college, and married a woman named Valerie after a cousin told him that, in order to go into ministry, they had to get that “gay demon” out of him. Not surprisingly, the marriage didn’t last. Robert sent his wife back to her mother and spiraled into alcoholism.

In October 1988, Robert was diagnosed with HIV. He returned to Durham, North Carolina to live out his days close to his family. But death didn’t come as scheduled. Robert gradually began traveling around the US and Canada to speak at AIDS gatherings. Along the way, he realized the call to ministry was still alive deep within him, and no amount of ignoring it was going to work. He began a six-year battle to become an ordained pastor at his family’s conservative Baptist church, which eventually ordained him as a “non-practicing homosexual”. Robert became increasingly involved in HIV/AIDS activism, and began volunteering at Duke Hospital. In 2003, he became ordained in the LGBTQ-affirming Unity Fellowship Church (UFC) Movement, and finally came out once and for all as a gay man living with HIV in a Durham newspaper article.

Reverend Robert Arrington and an aunt began a HIV care team at his family’s Baptist church. At 45, Robert earned his college degree at the University of North Carolina in Charlotte. Four years later, the UFC Archbishop commissioned Reverend Arrington to open the first UFC church in South Carolina – the Unity Fellowship Church of Charleston.

Robert’s health and love challenges have continued up to the present, but Robert is undeterred. Today, he maintains his comfortable home in Charleston, South Carolina, complete with a large and comfortable armchair that his church bought for him, and dreams of opening an organization that he will call the Nehemiah Justice Center, after the biblical figure who returned to Jerusalem after seven years in captivity in Babylon. At this Center, Robert hopes to minister to transgender people and people living with HIV, and to provide literacy services for all. At 61 years of age, Robert states, “I got health problems, but I’m determined to do this until my Big Boss takes me out of this body and I return back to spirit, which I came from.” 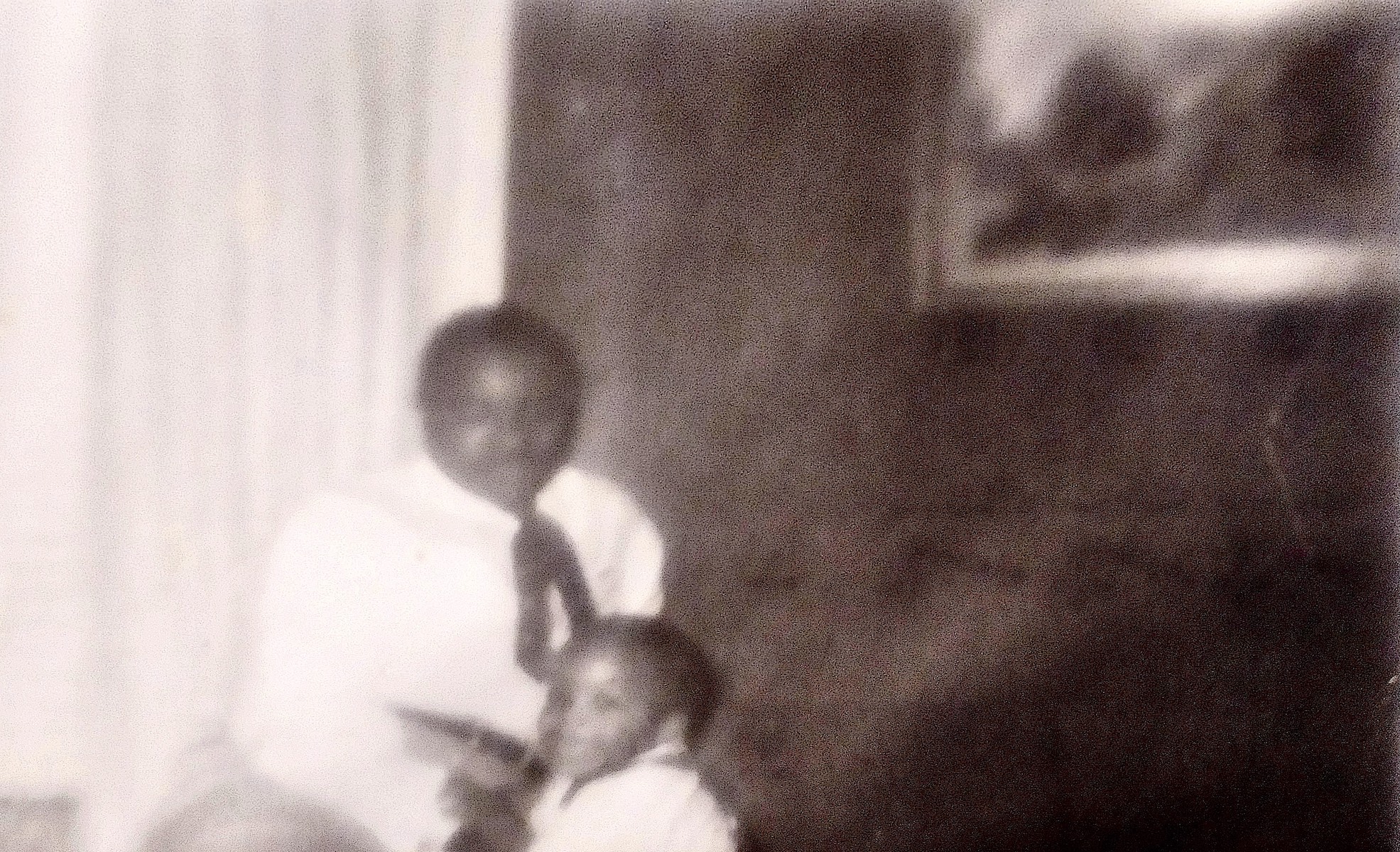 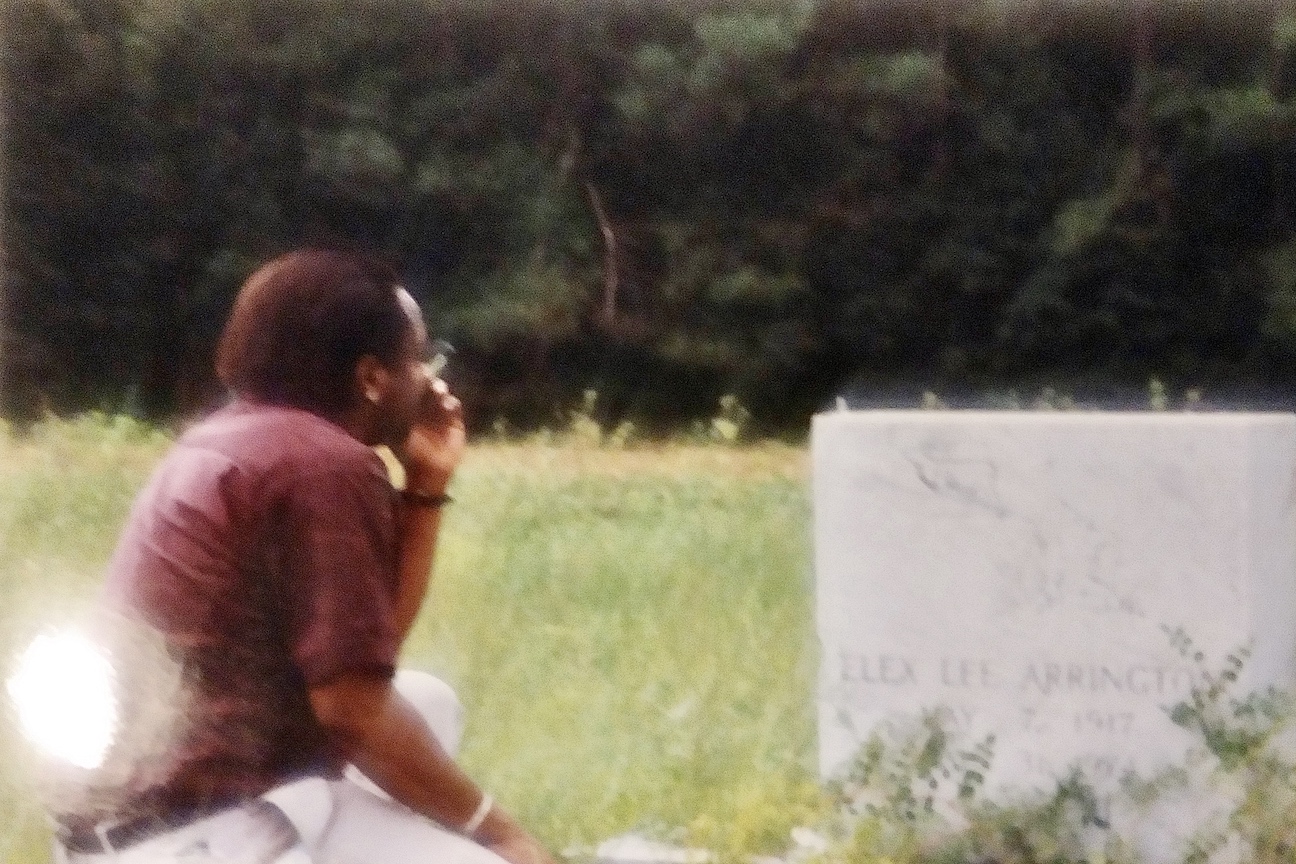 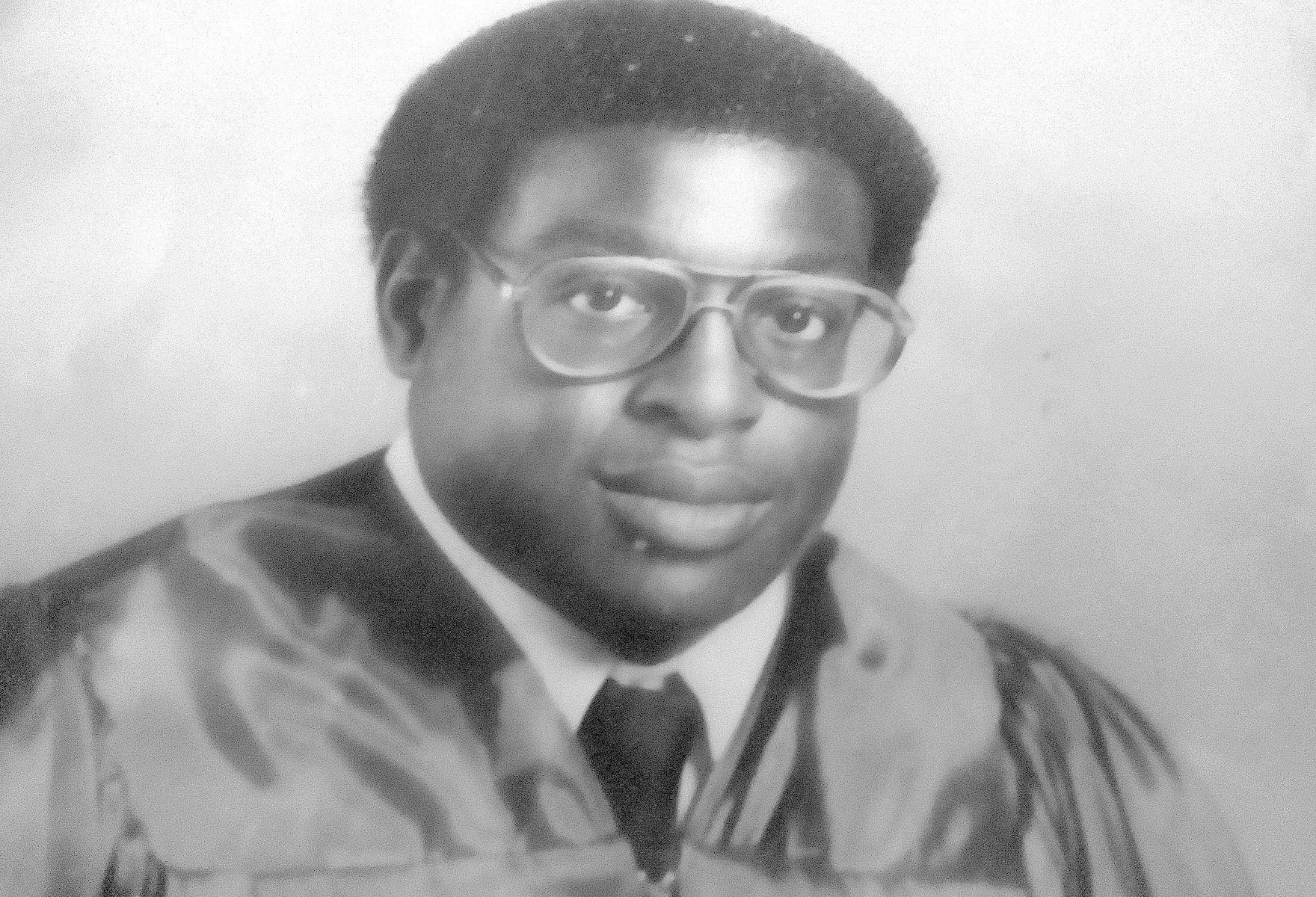 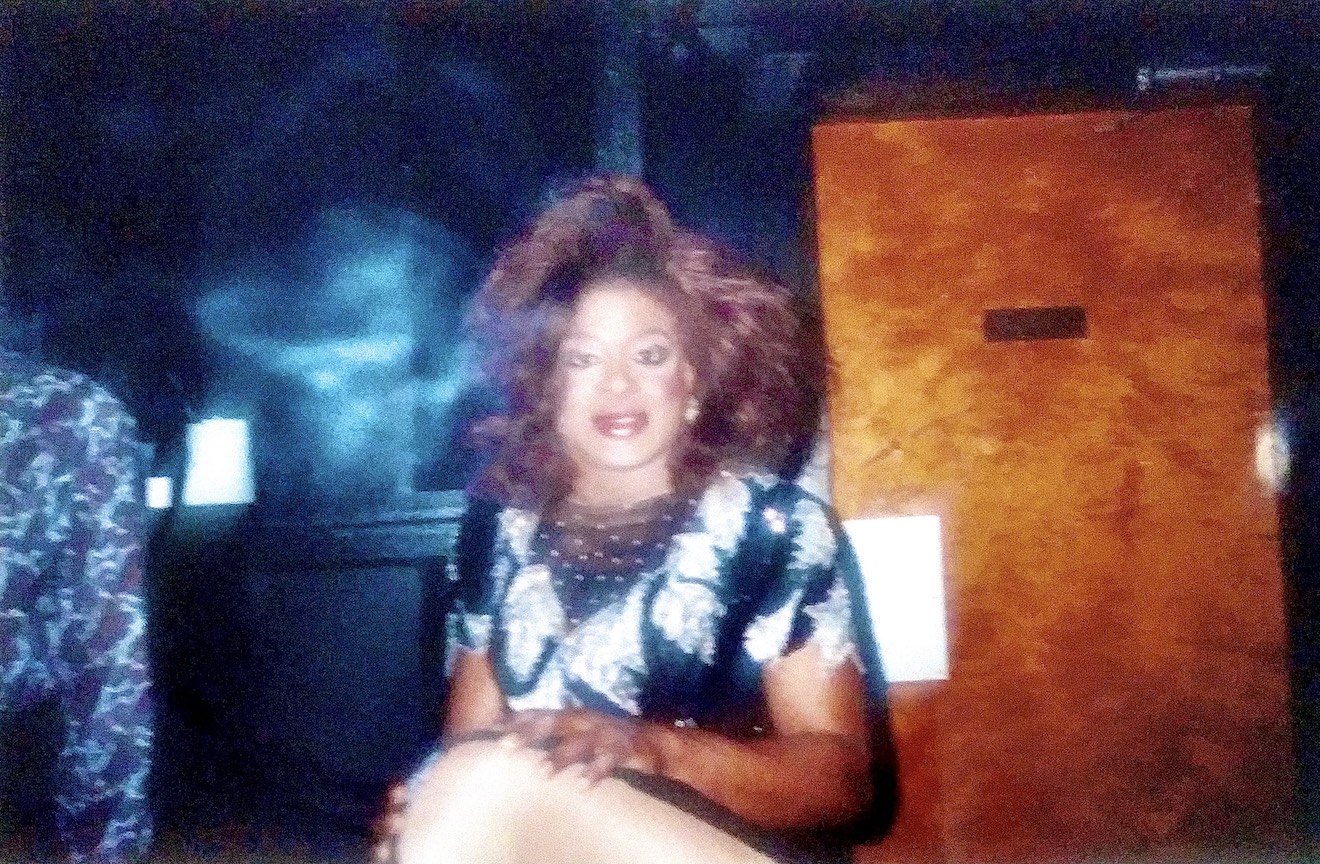 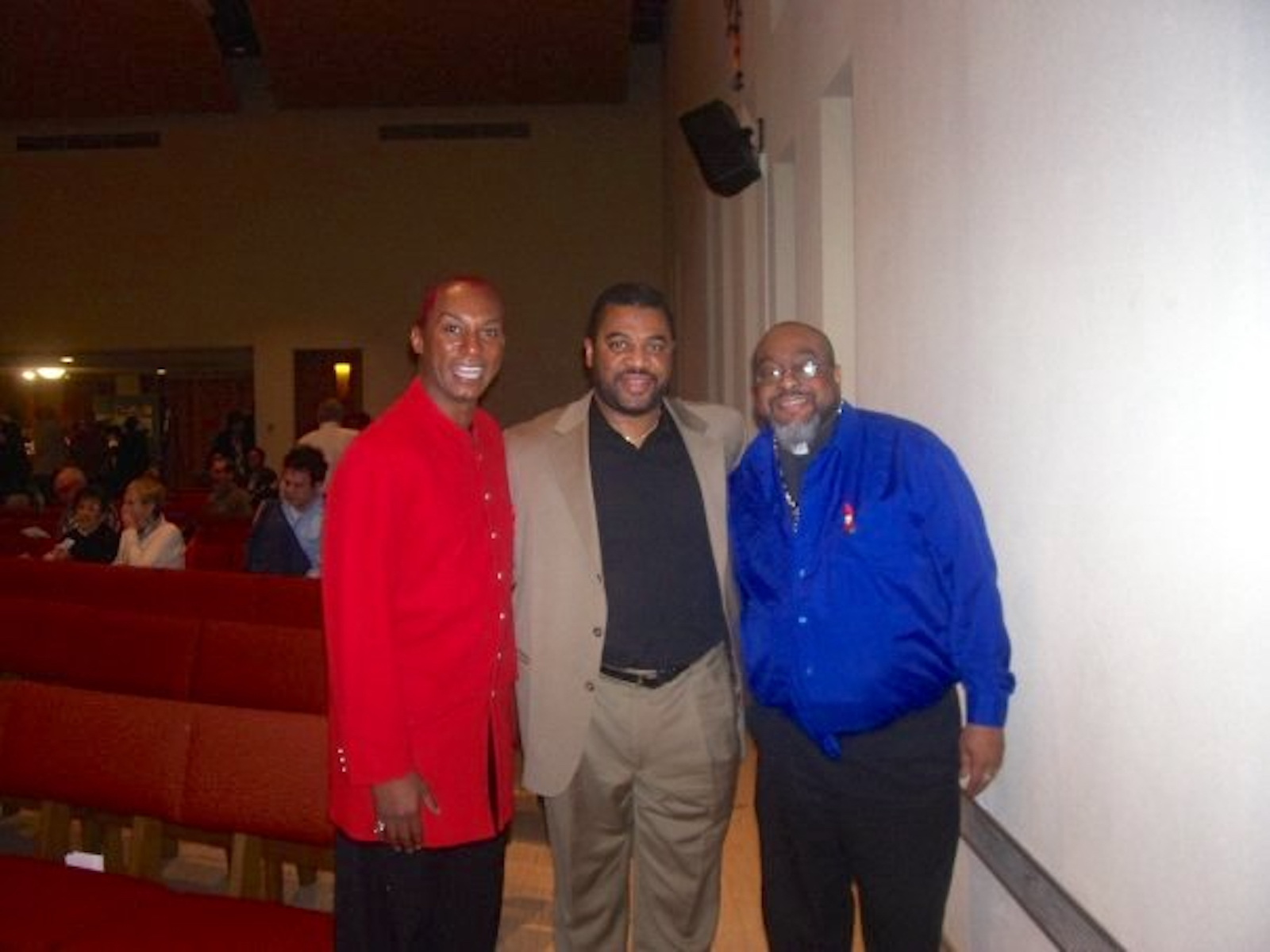 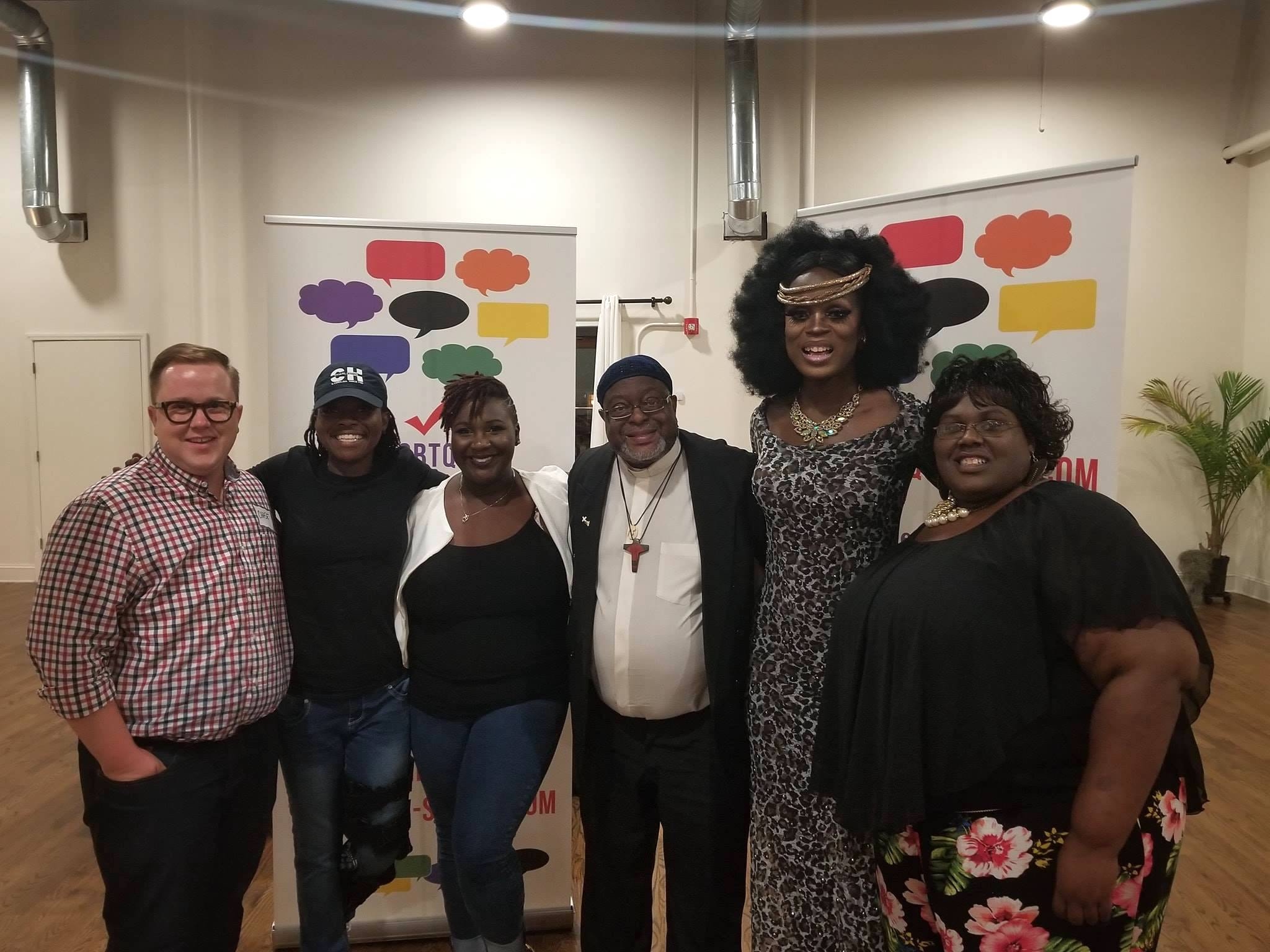 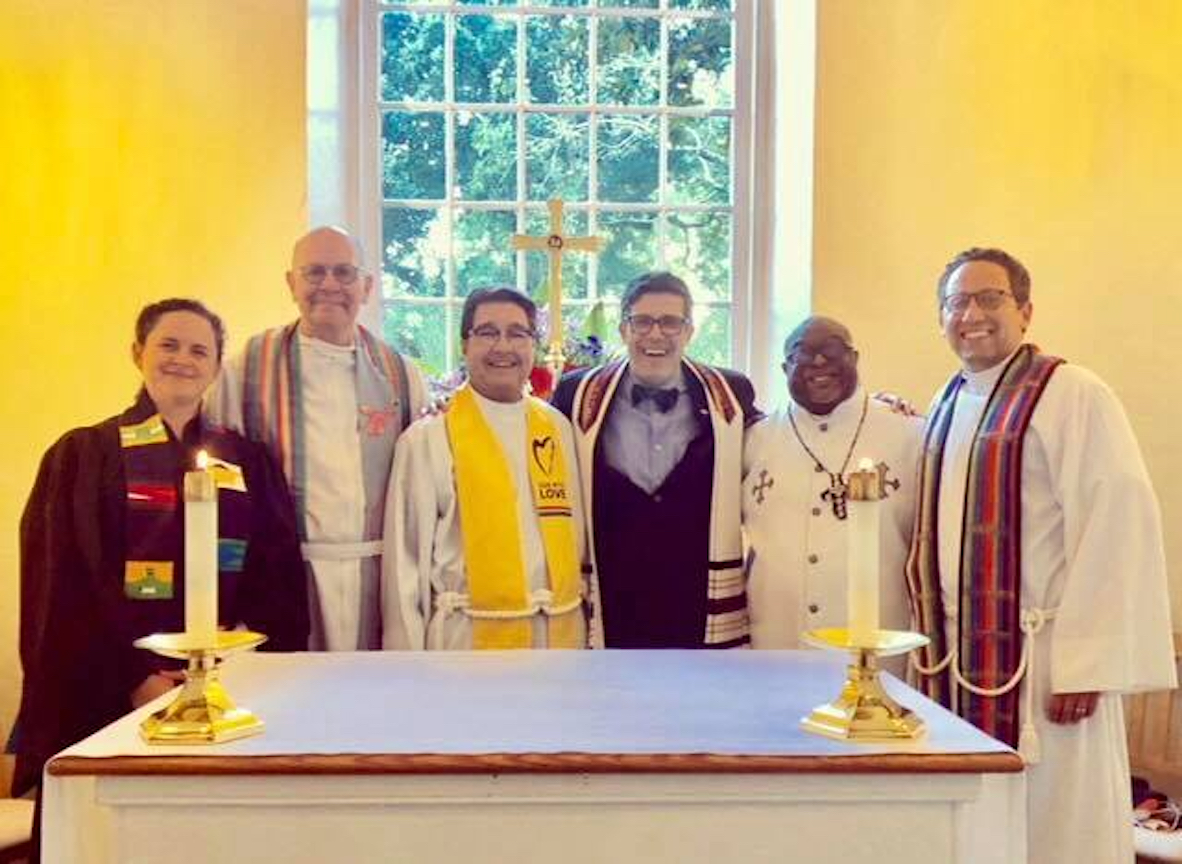 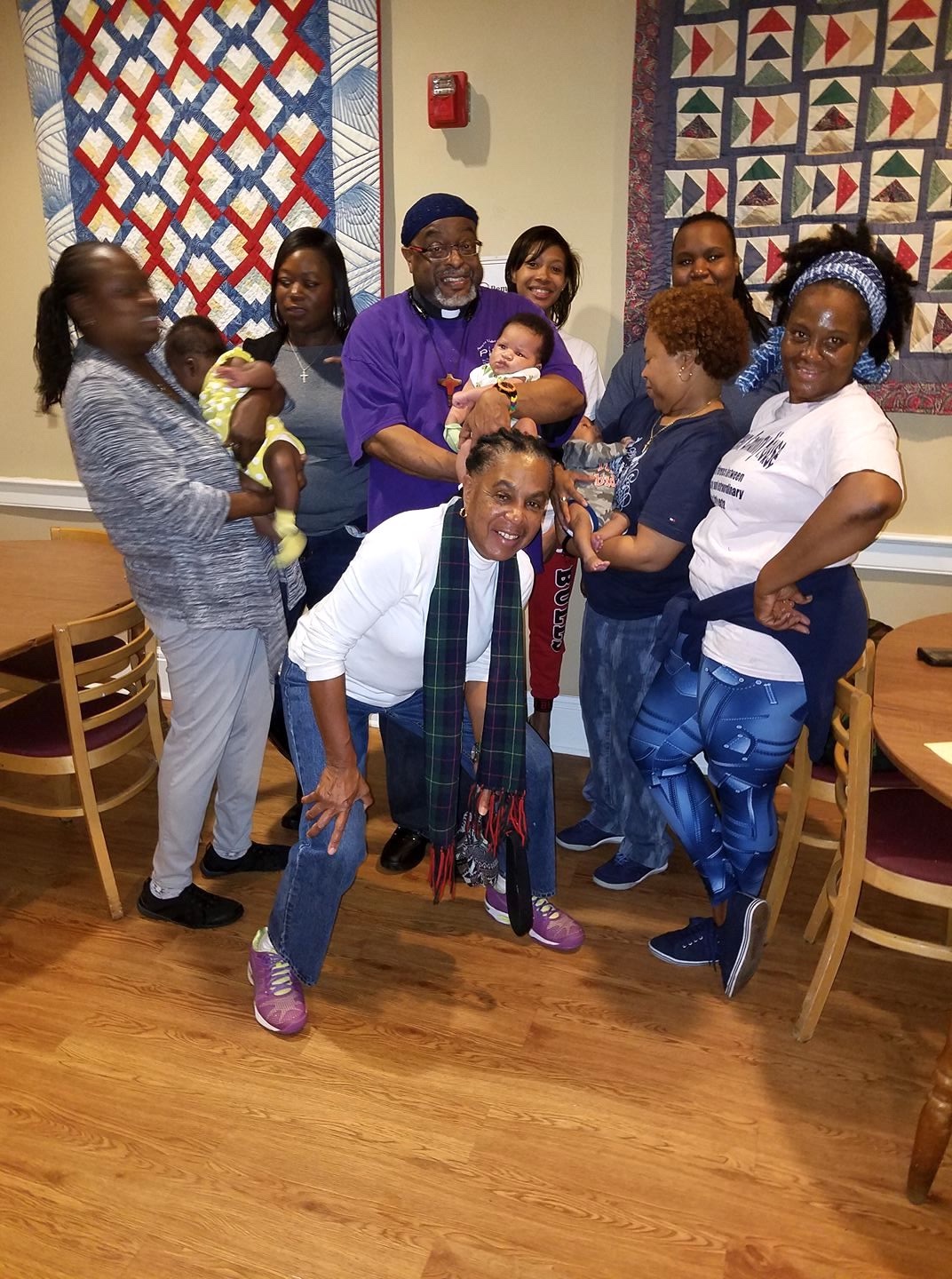 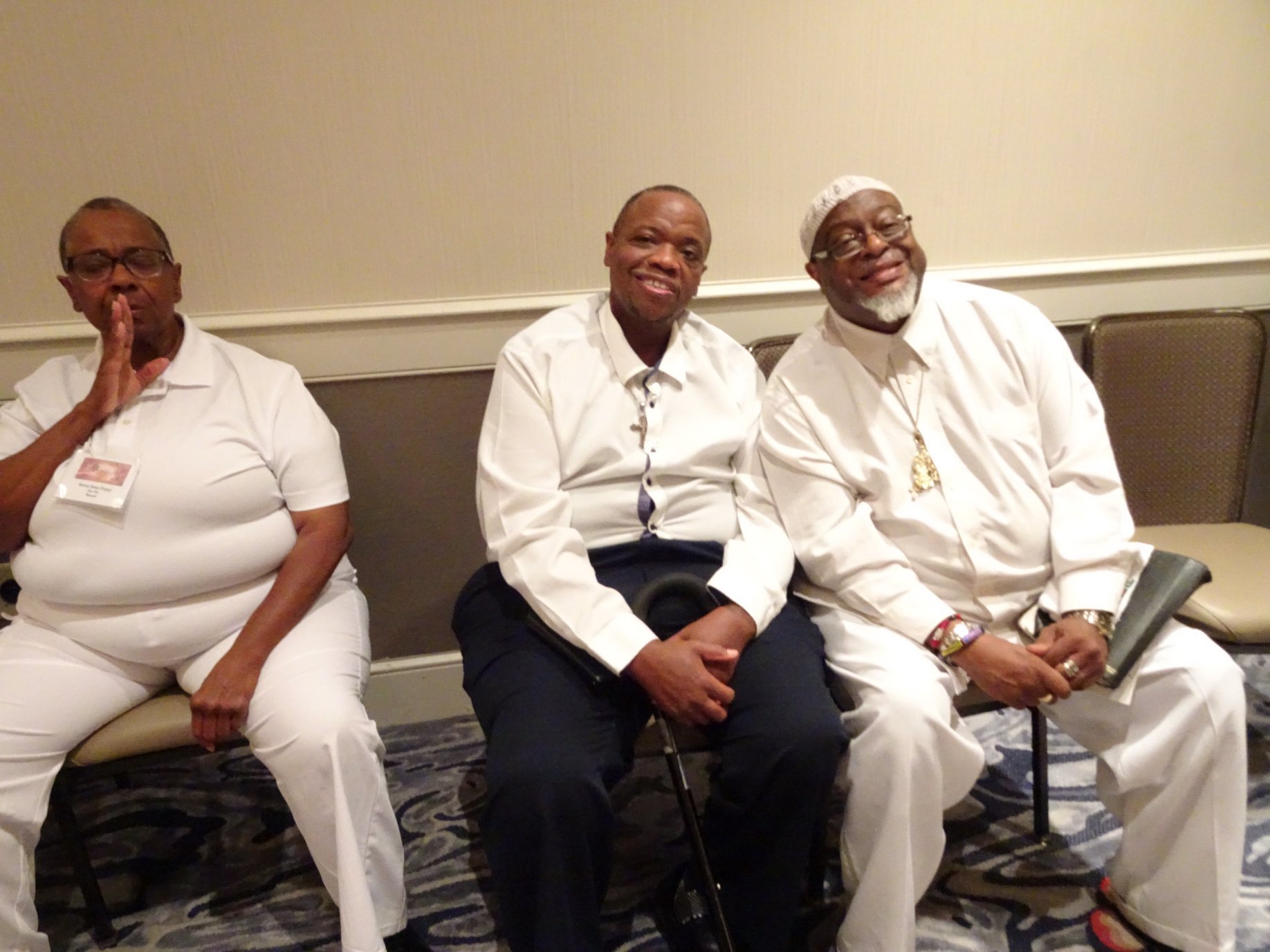