Advanced Search >
Ron Vanscoyk was born in 1949 in Logansport, Indiana, and moved with his family to San Diego in 1953. Although he was attracted to boys from an early age, and even fooled around with one of his childhood friends, Ron took a long, circuitous, and fascinating route to discovering and fulfilling his identity as a gay man.
After high school, Ron and his then-girlfriend spent the famous 1969 Summer of Love in the Haight-Ashbury area of San Francisco. Even after this experience, Ron hadn’t witnessed any examples of gay men in committed relationships, so he put his feelings for men on hold and, soon after graduating from college, married a woman.
Ron and his now-wife moved to northern California and eventually found the Greenfield Ranch, an intentional back-to-the-land community near Ukiah. Ron soon found a job in a natural foods café run by two very “happy-to-be-who-they-were” gay men. When one of the café owners seduced Ron into his first time adult sexual experience, that changed everything! Ron and his wife soon separated. Just as importantly, Ron began spending winters in the small town of Santiago Atitlan, Guatemala. Learning the local language, and making solar ovens for local women (who often experienced lung issues from wood-burning ovens inside their poorly-ventilated homes), Ron witnessed the joys and benefits of people living in extended, intentional community. He carried this experience back to the U.S. with him.
Returning to Mendocino County in Northern California, Ron met and shared the next 12 years of his life a man named Jackson Branum. Hearing about and visiting a man in the Ukiah hospital who had no friends or family and was dying of AIDS, Ron and a circle of people began what would become the Mendocino County AIDS Volunteer Network. The first clients were men who lived in the hills who needed support to maintain their rural lifestyle while living with HIV/AIDS. Out of this experience came the moment in 1988 when Ron, Jackson, and two other friends convened a rural gathering of gay men. Having invited 27 men, 65 men showed up; and so began the Billy Club, which eventually evolved into The Billys. Beginning as a support network for rural gay men with AIDS (and those without), The Billys today still serve the purpose of connecting people through heart-centered gatherings and has expanded past its rural roots to keep folks anywhere from feeling isolated.
Ron met his husband Scott Love at a Billy Gathering in 1990. It took them 10 years to get together – but they are deeply in love to this day. In 1988, Ron also started going to Radical Faerie gatherings, and in 1991, he had the privilege and joy of meeting Harry Hay who became a close friend and mentor until his death in 2002.
Today, Ron and Scott live on the off-the-grid homestead they built on the land of Greenfield Ranch. They are both still very active with the Billys and count many of those connections among their dearest friends.
Ron (age 3) and his sister in Logansport, Indiana, 1951. Ron (age 3) and his sister in Logansport, Indiana, 1951. Ron (age 3) and his sister in Logansport, Indiana, 1951. Ron, age 6, at his family’s new house in San Diego, CA, 1953. Ron with his mother, sister, and father. Ron (age 12) with David, 1961. A high school graduation portrait of Ron Vanscoyk, 1967. Ron in Costa Rica. Ron in Mexico. Ron Vanscoyk with partner Jackson Branu when the Billys began, 1988. Ron Vanscoyk and Laurel performing music, 1988. Ron Vanscoyk at the Klamath River. Ron Vanscoyk with his mother on Christmas. Ron Vanscoyk drumming with Billys at Beltane Billy Gathering. Ron Vanscoyk on a train in Rajastan, India. Ron Vanscoyk in Brazil. Ron Vanscoyk in nature. Ron Vanscoyk and his husband Scott Love “allowing [their] inner selves to shine.” Ron Vanscoyk and his husband Scott Love at a music festival. Ron Vanscoyk and his husband Scott Love on their land. Ron Vanscoyk and his husband, Scott Love at the house they built on Greenfield Ranch, Thousand Oaks, CA. 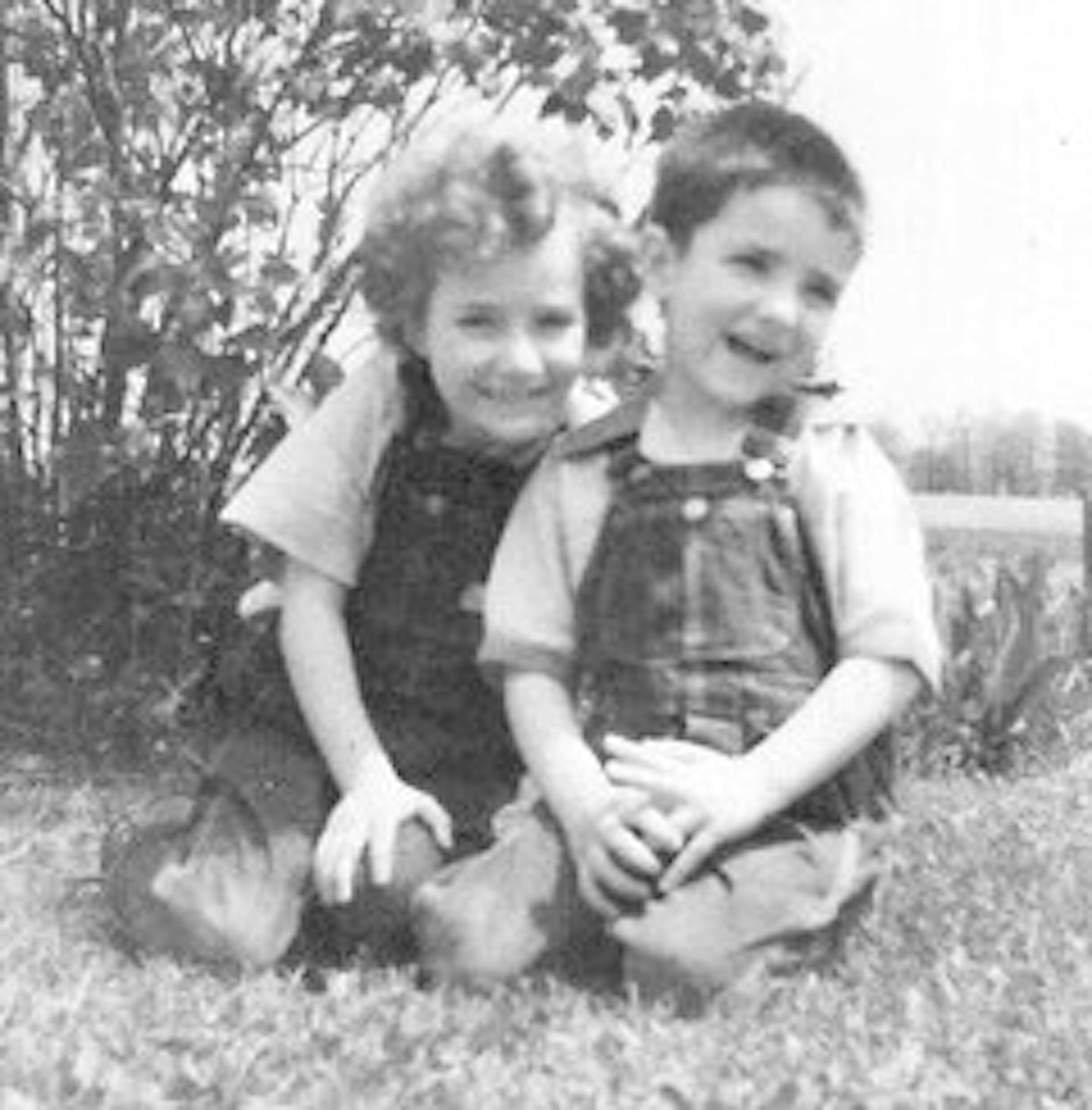 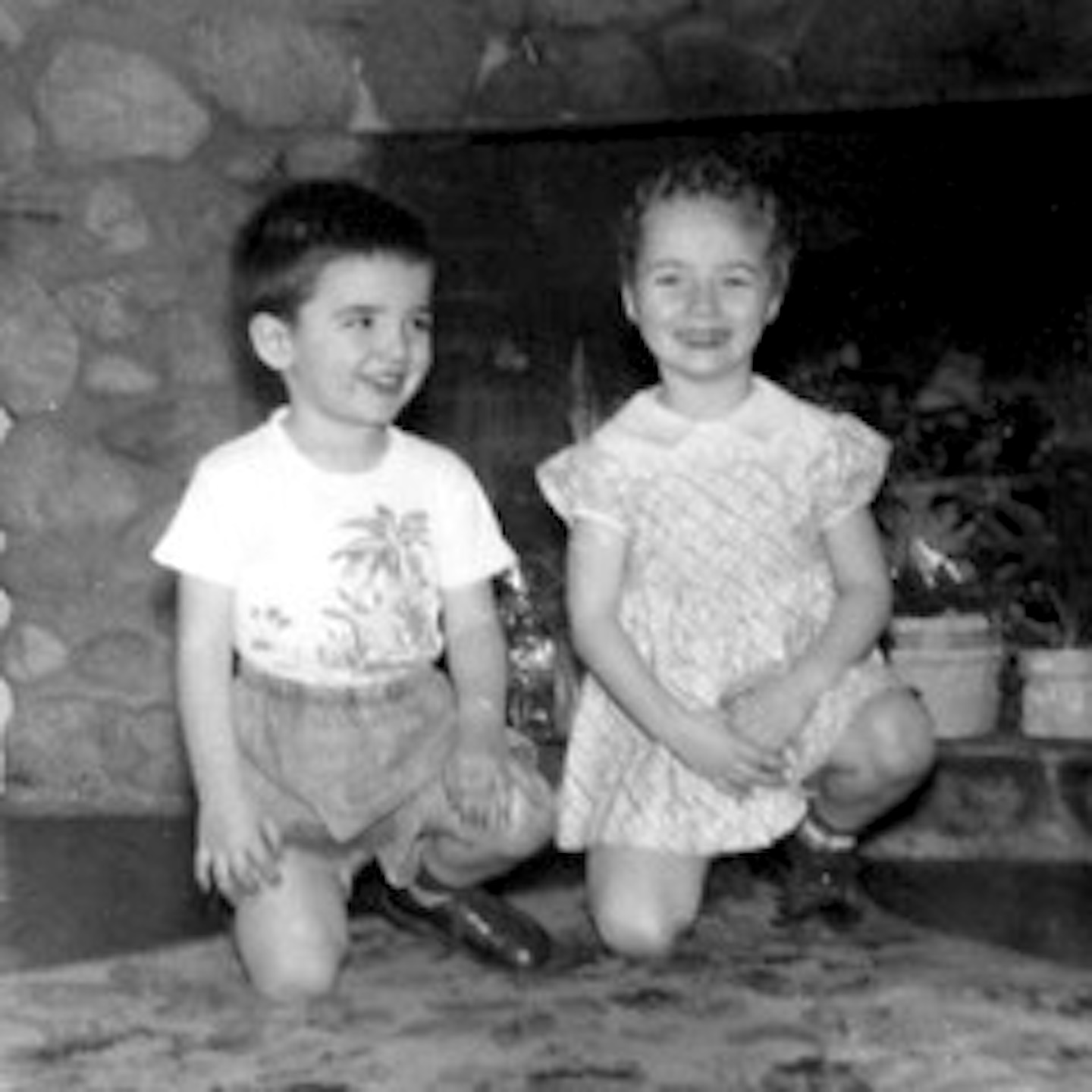 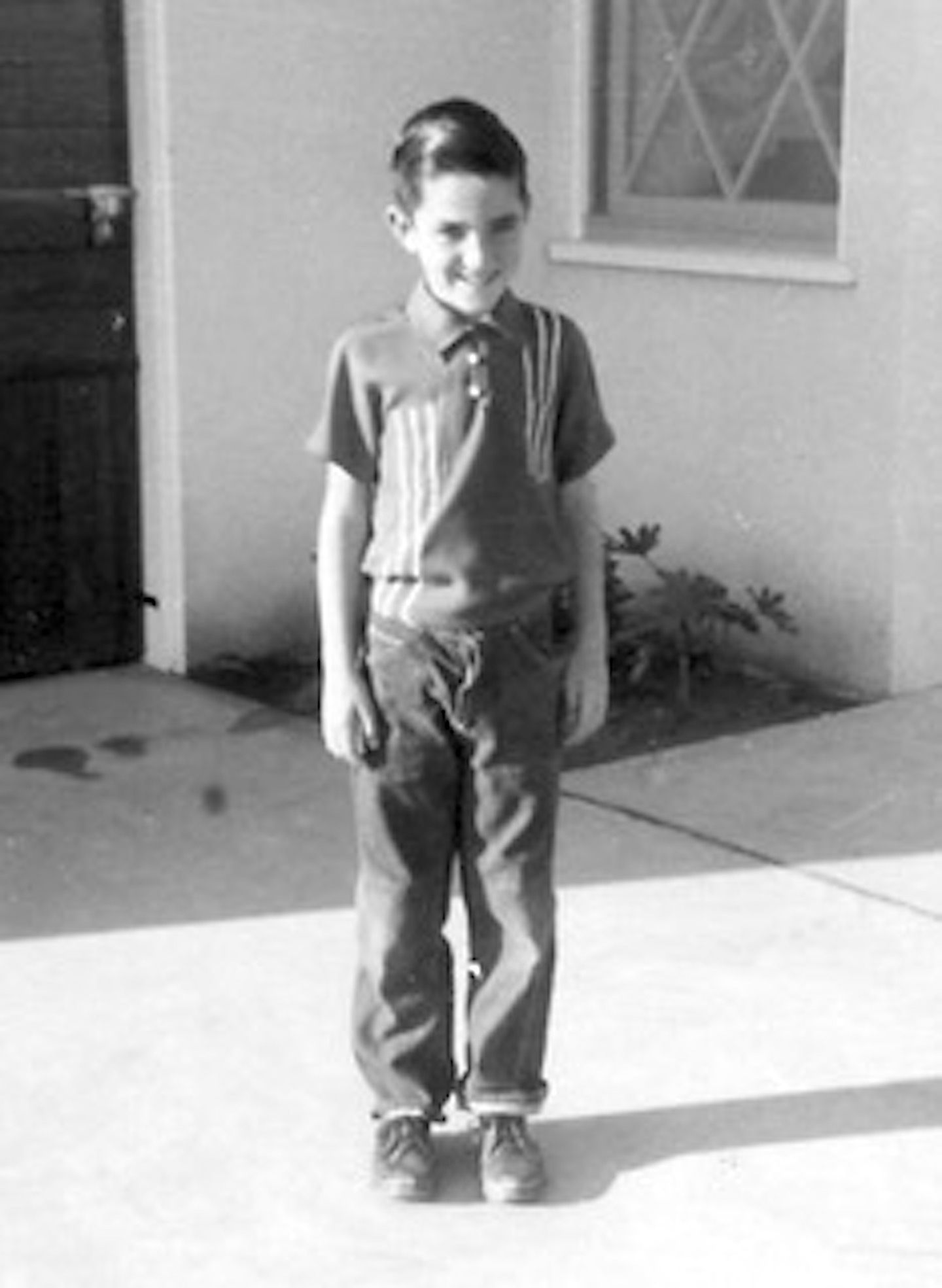 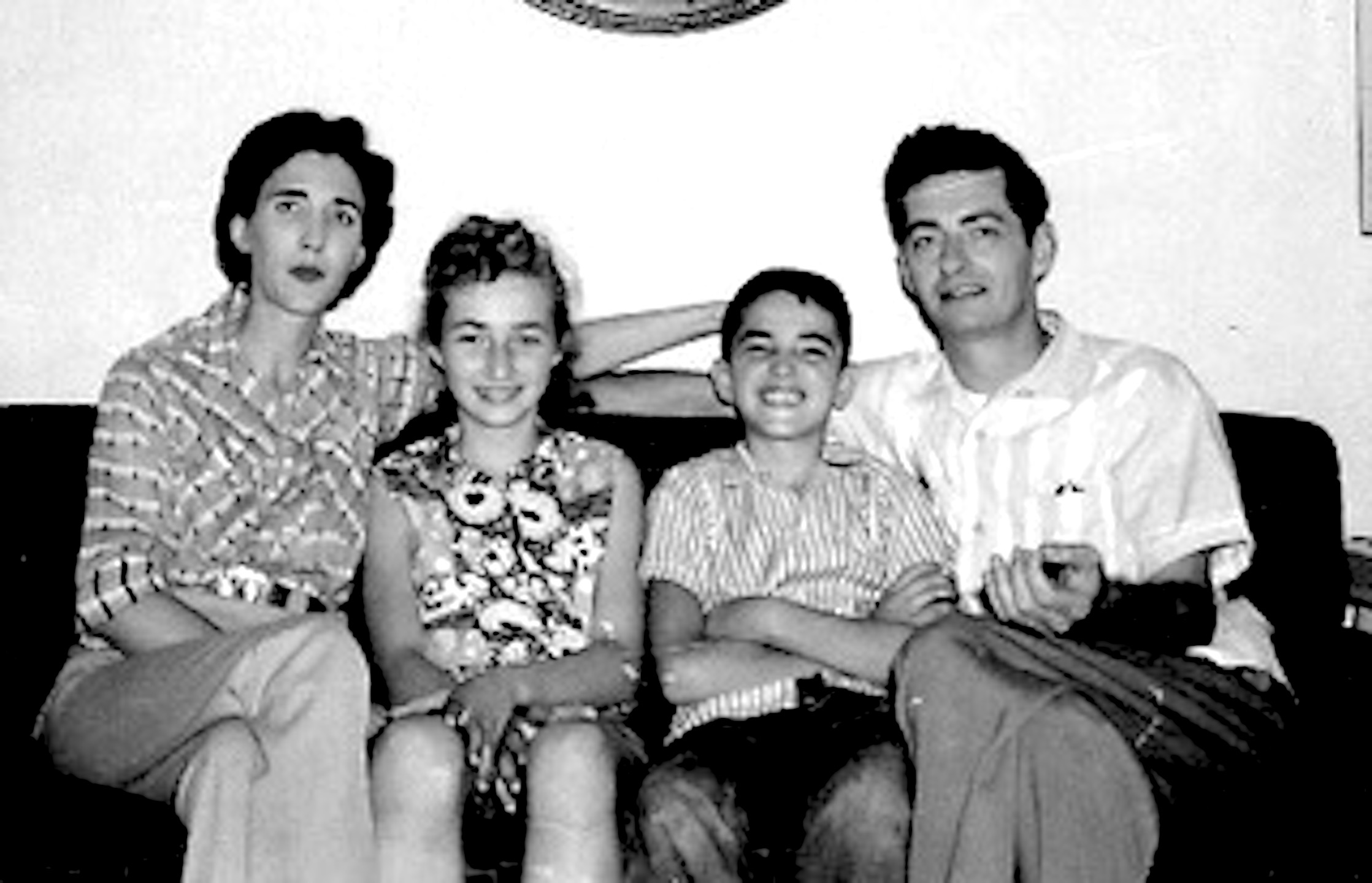 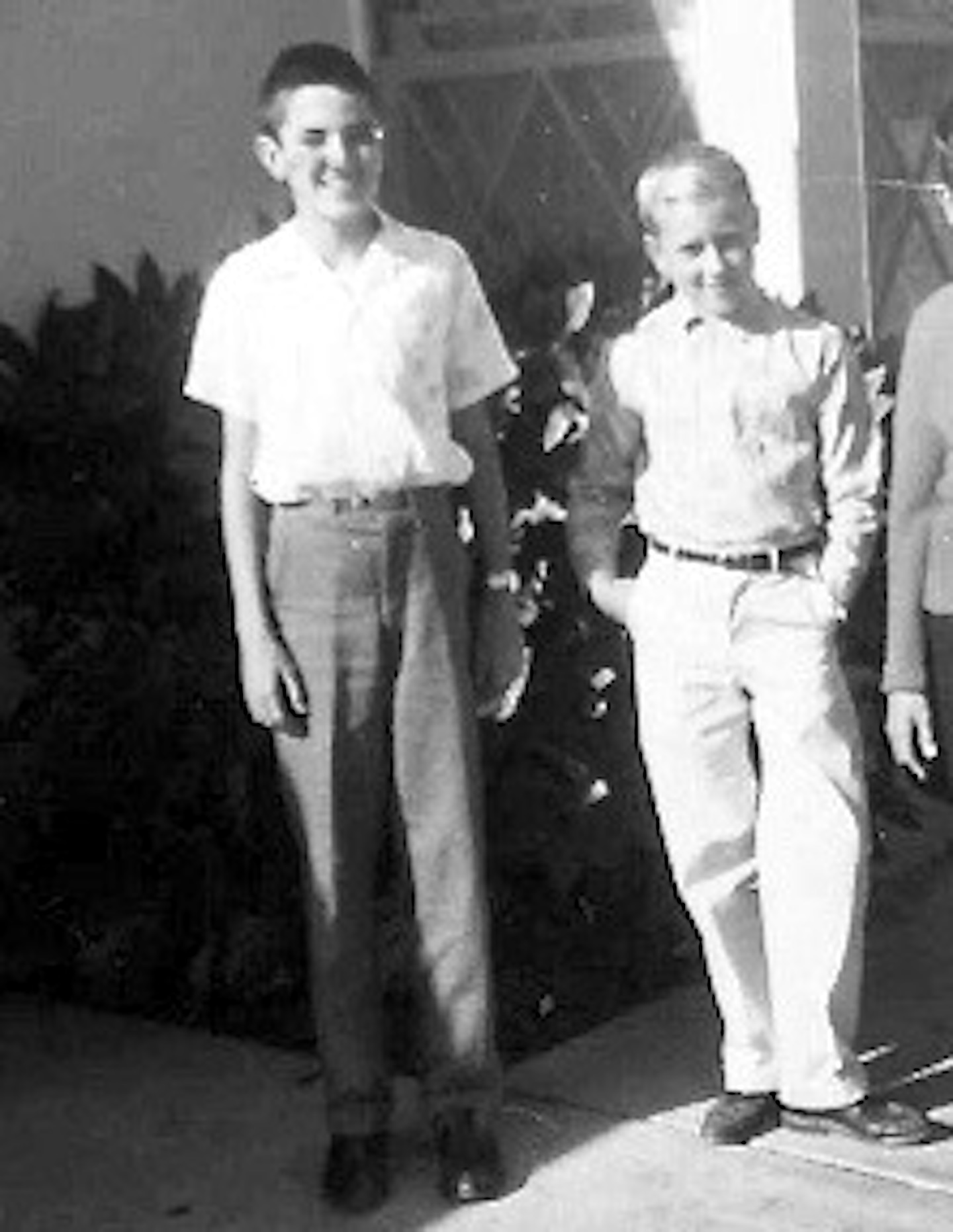 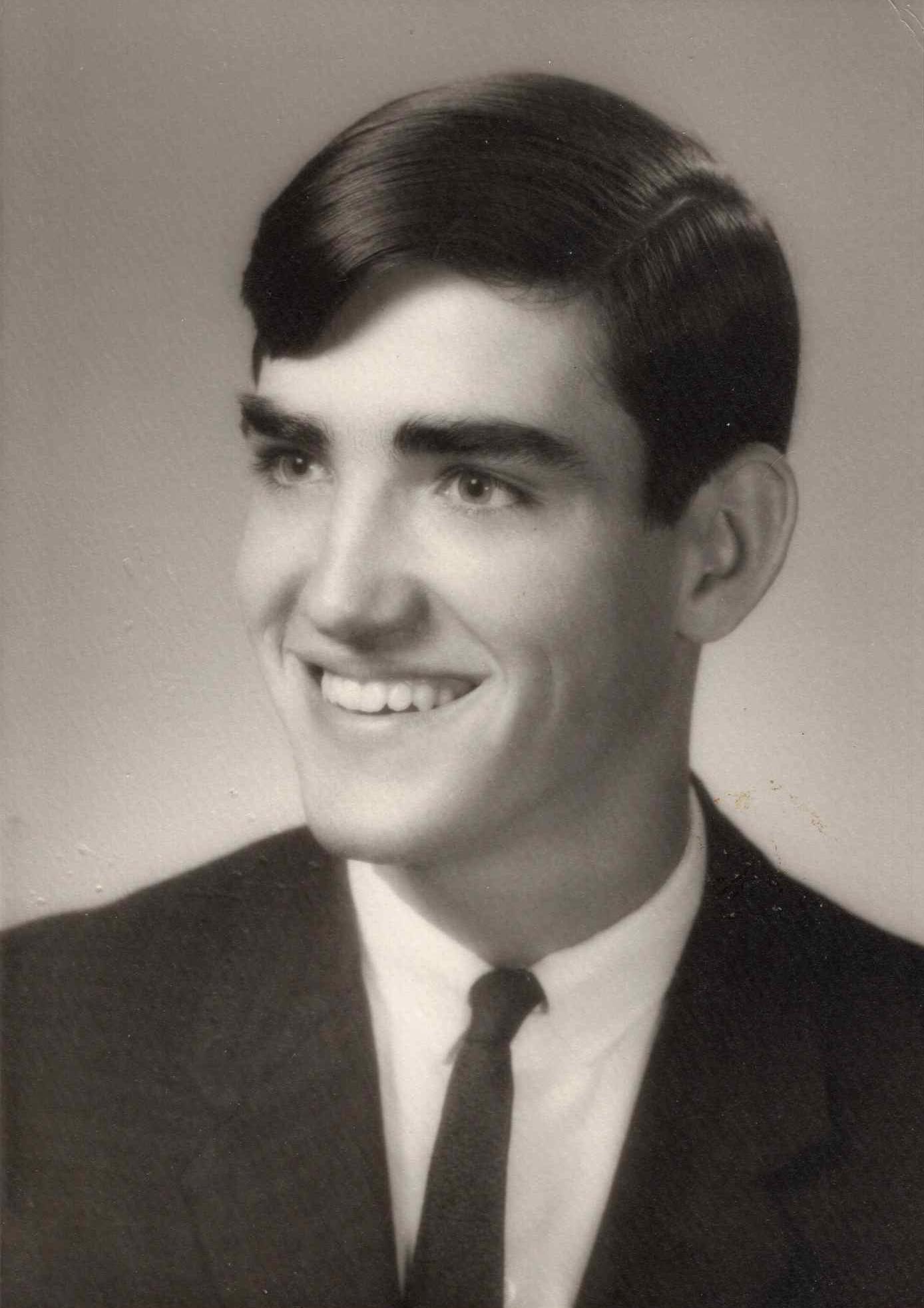 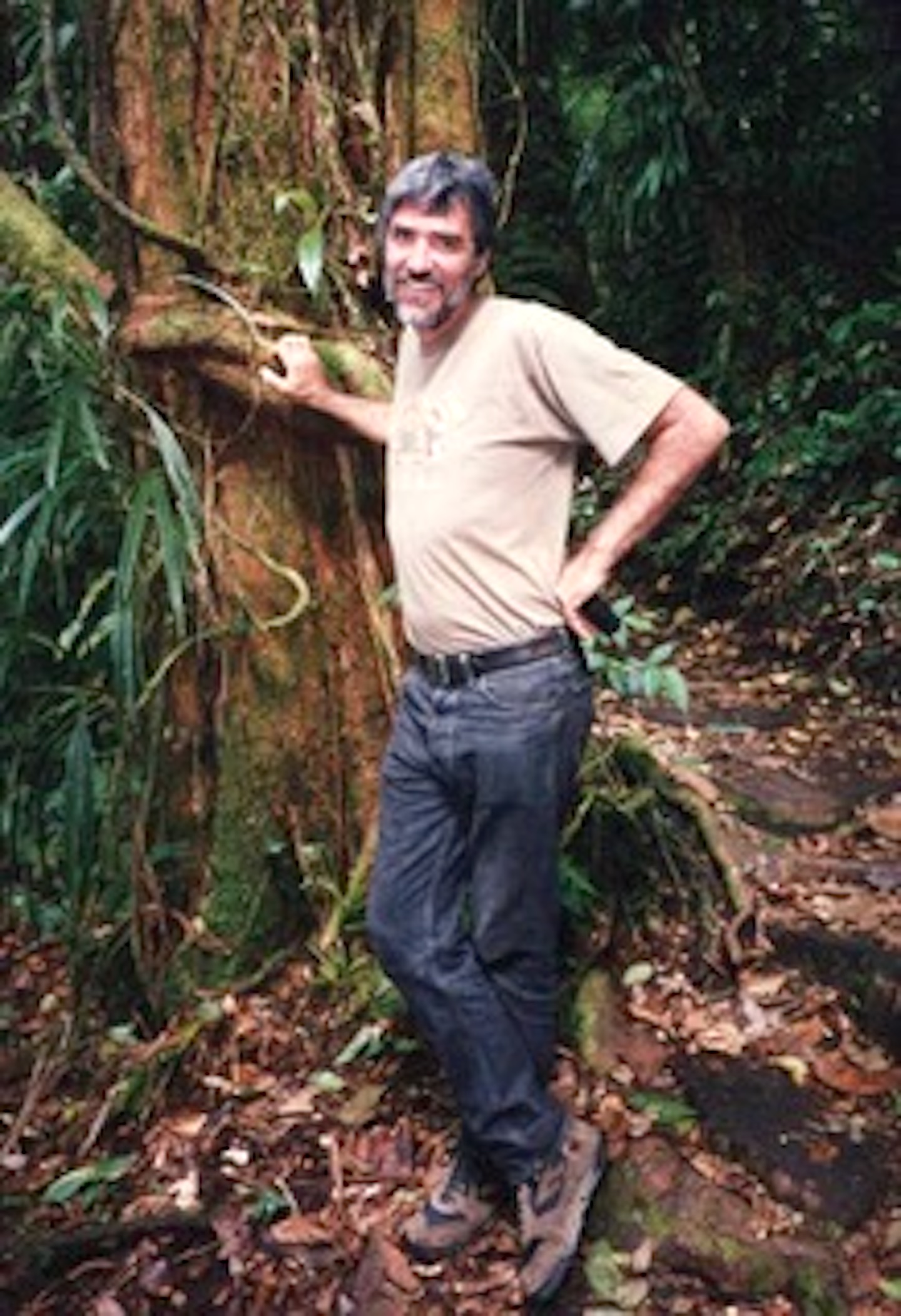 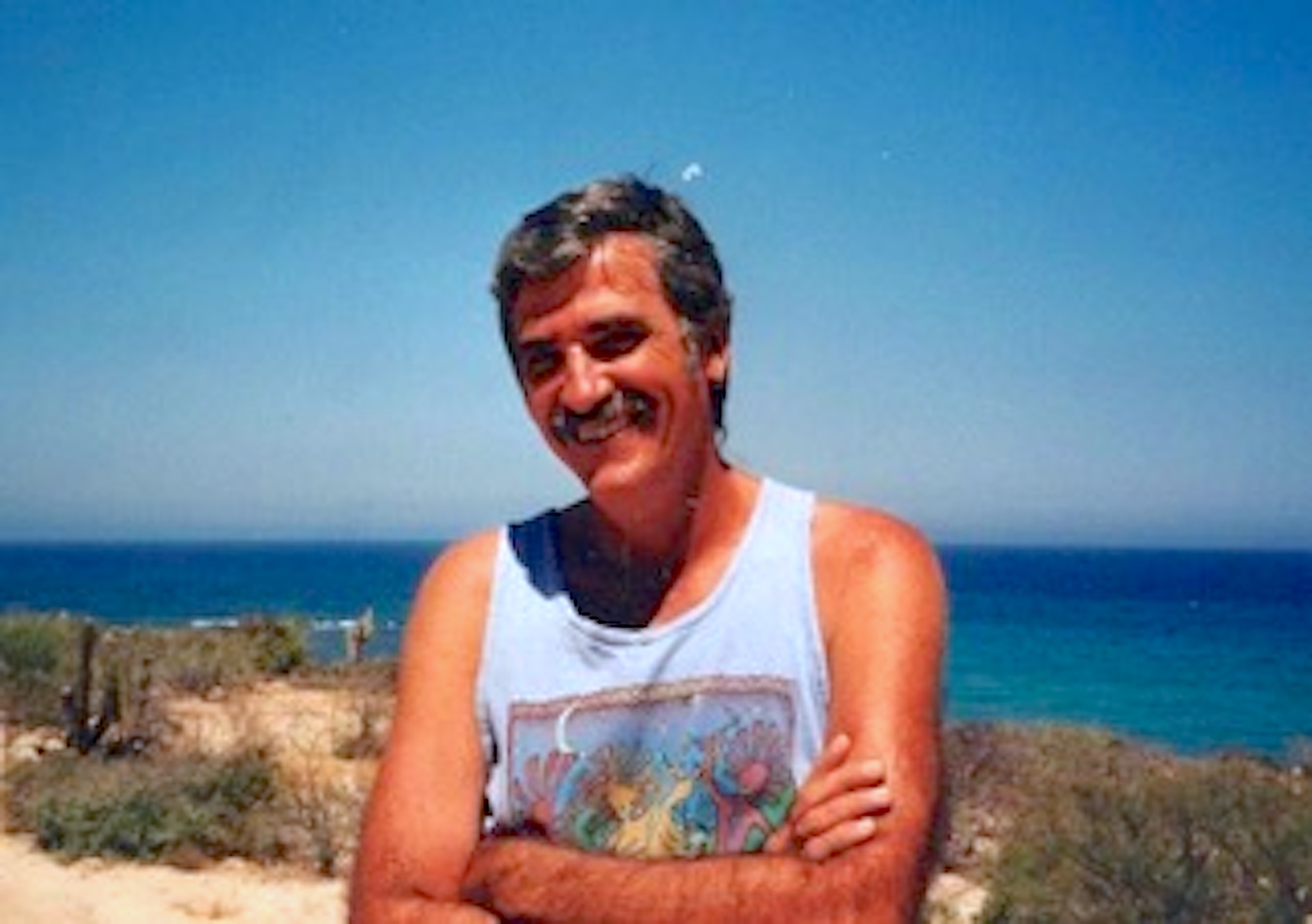 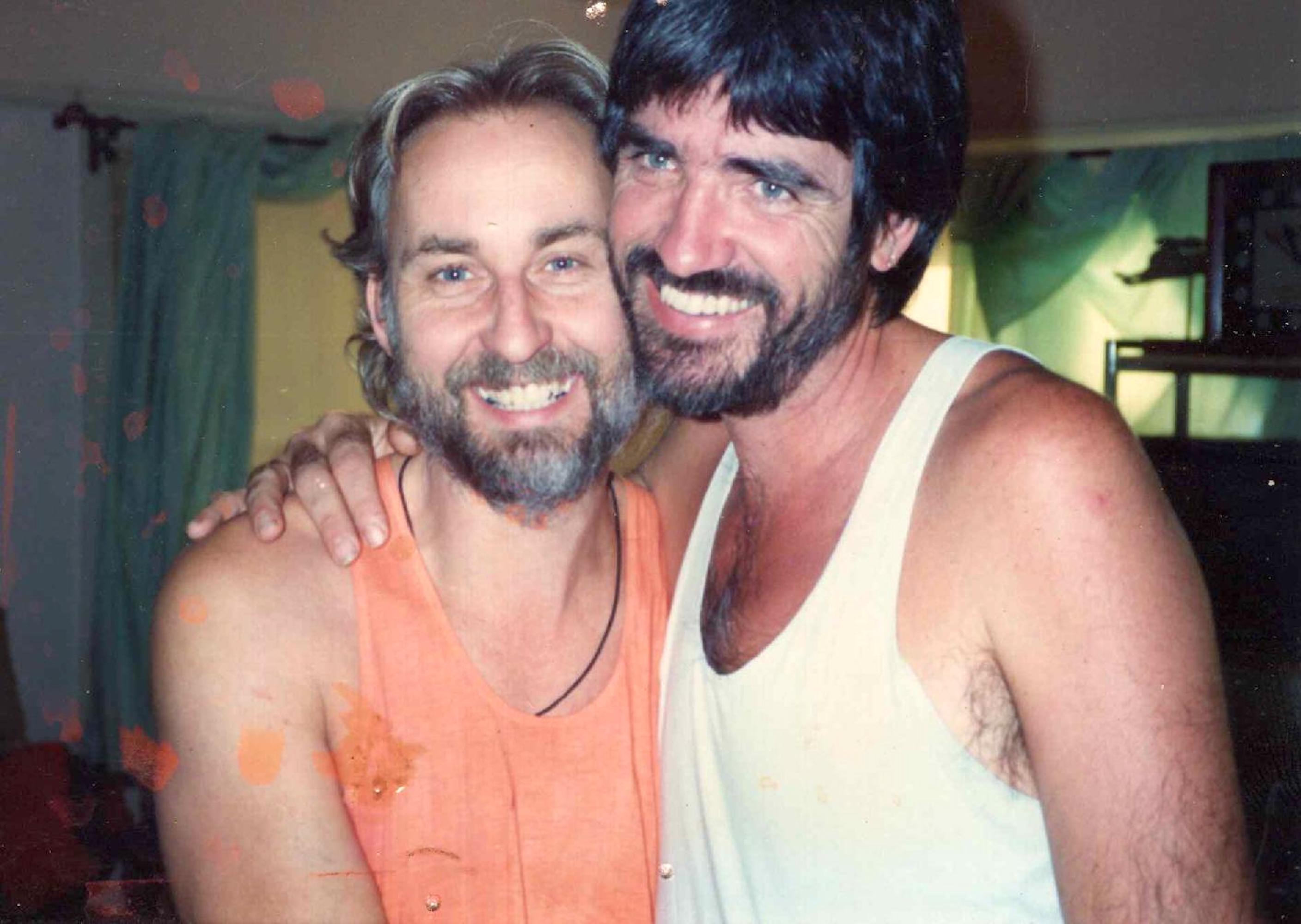 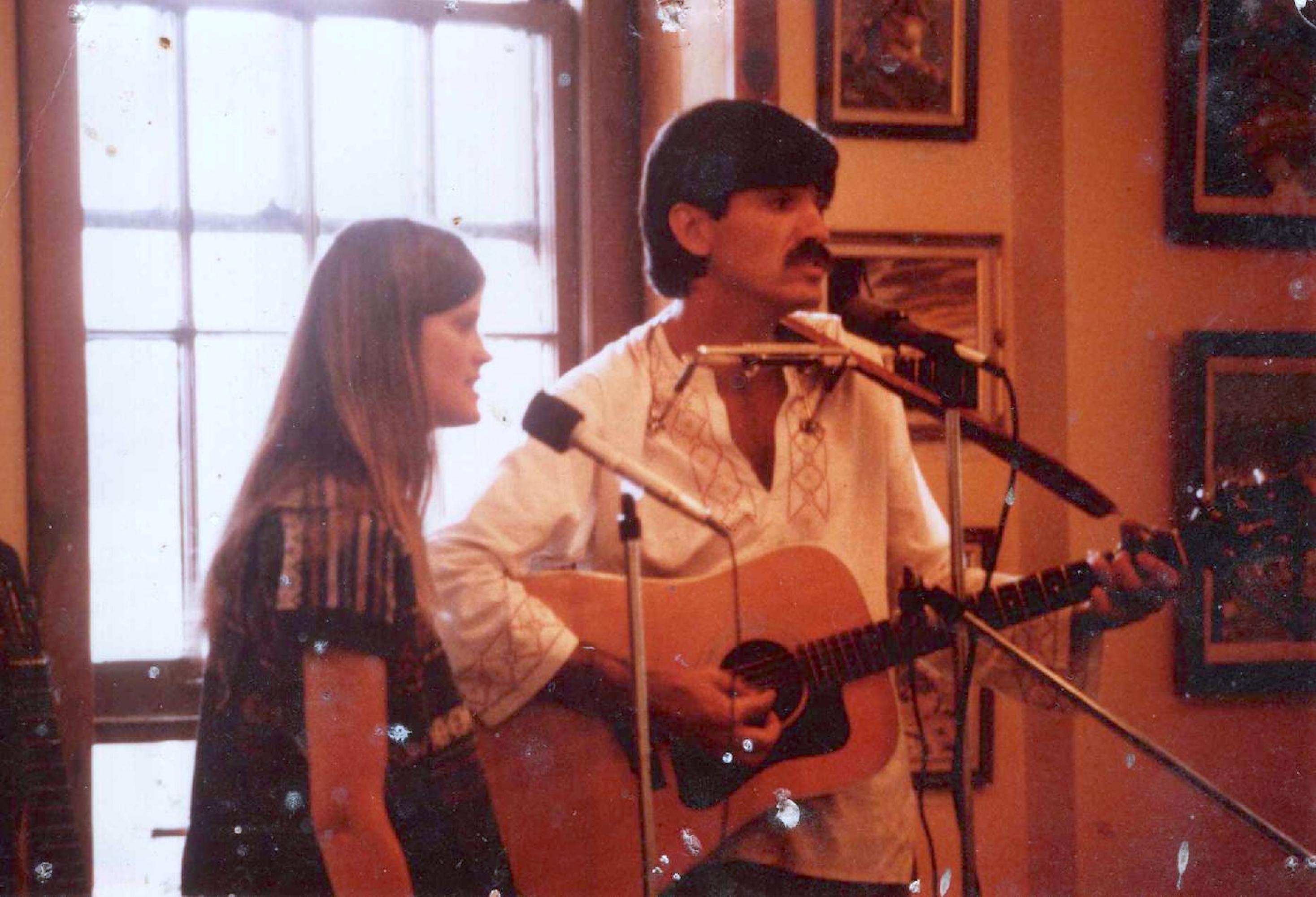 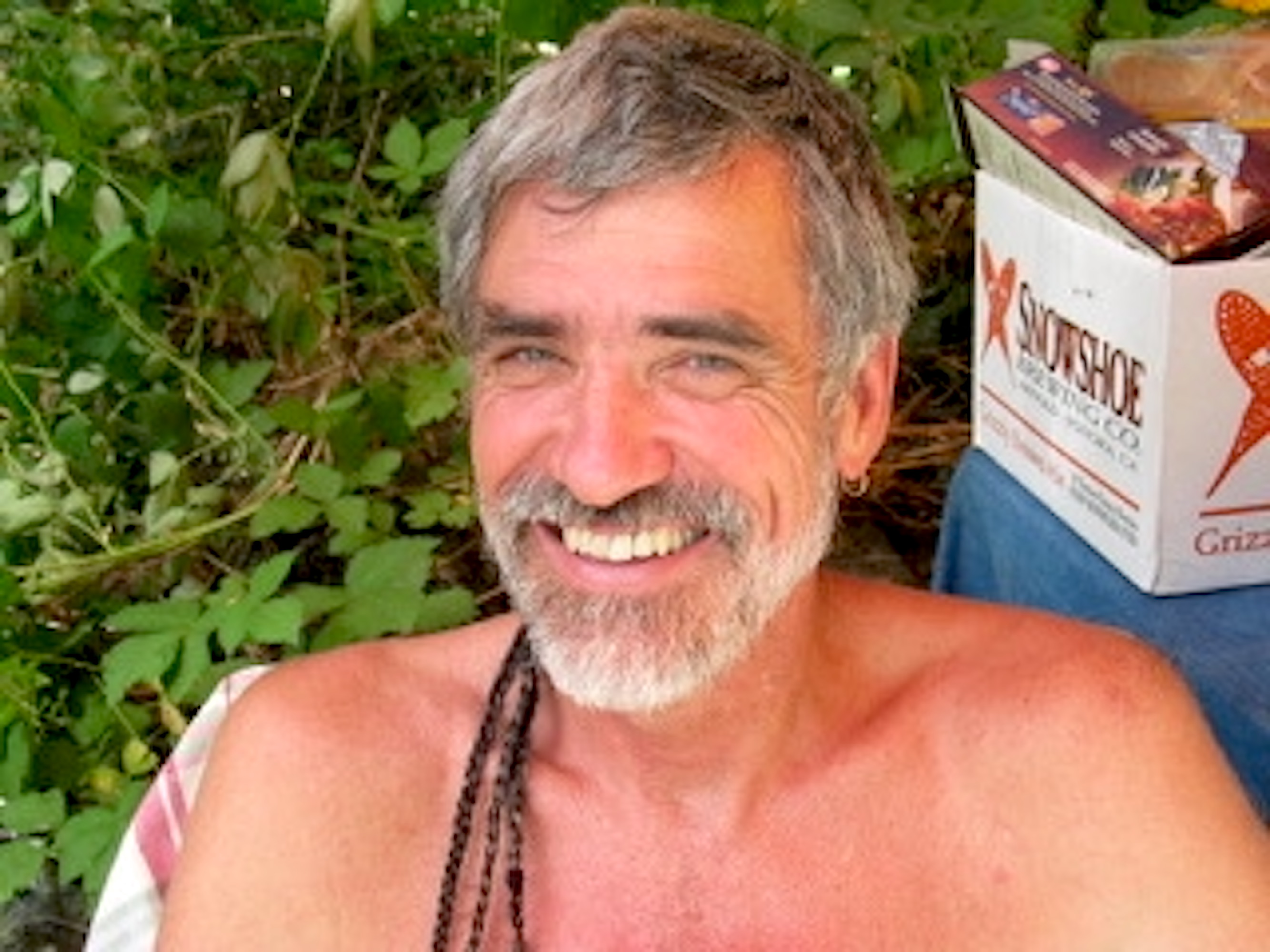 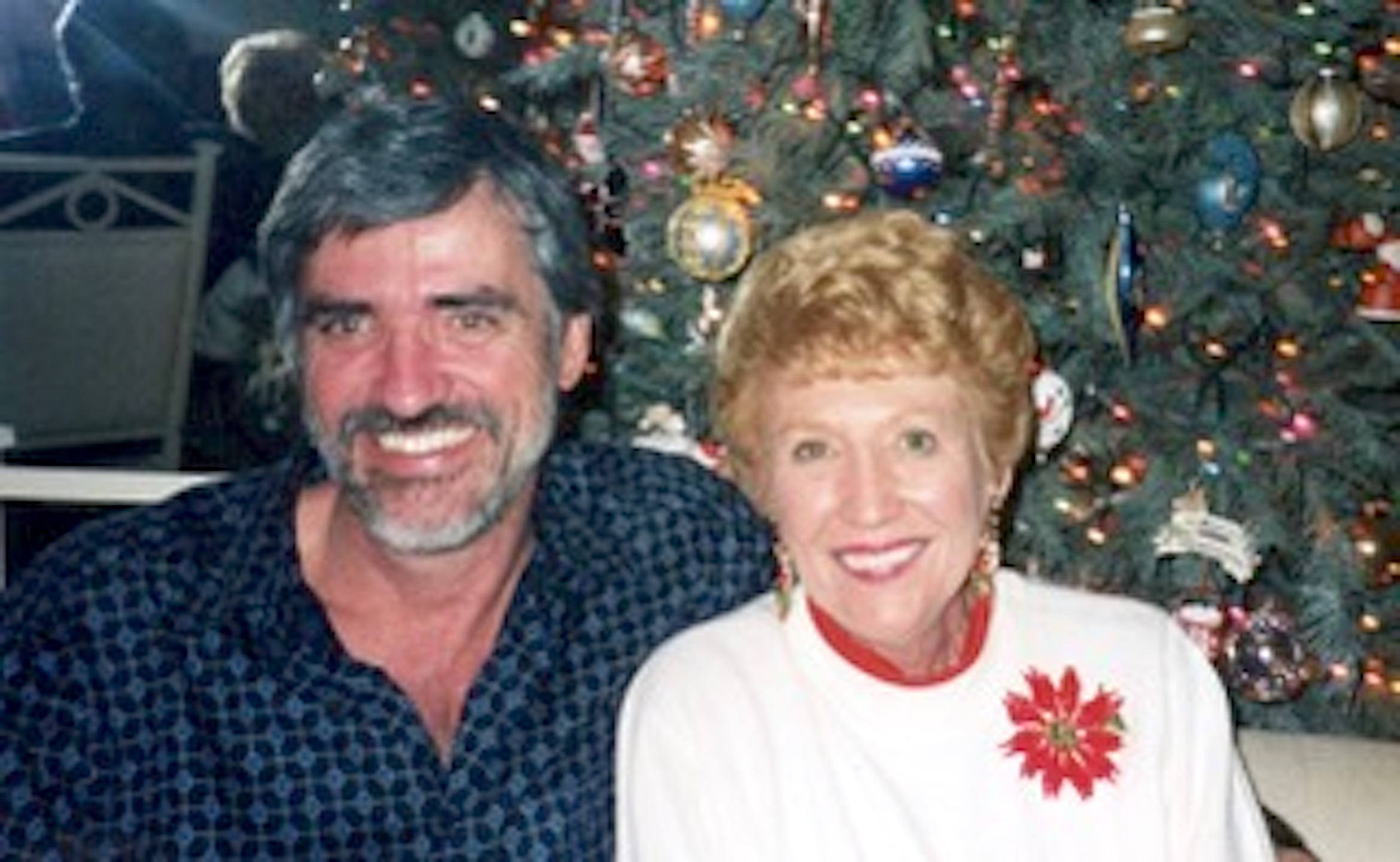 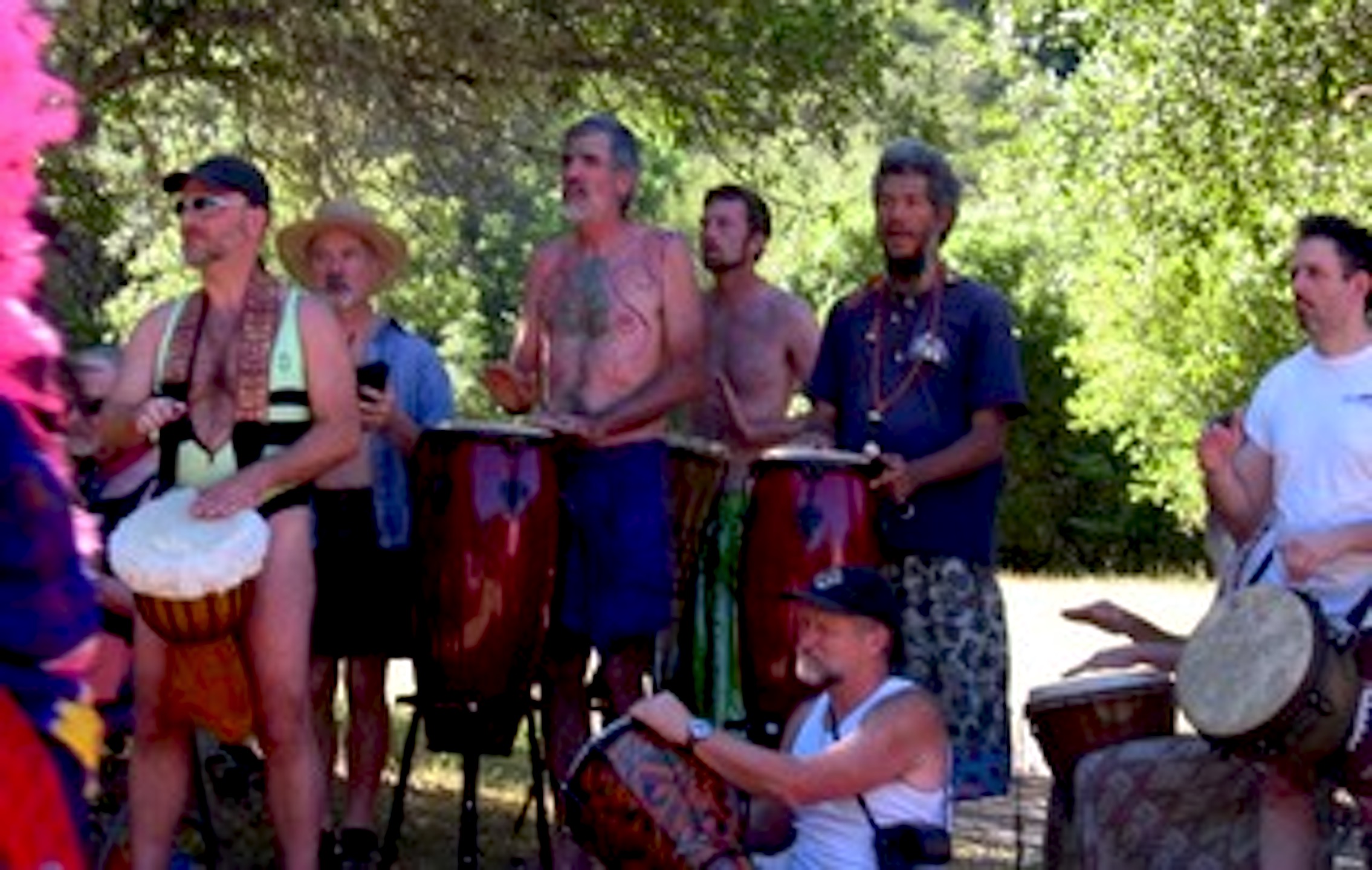 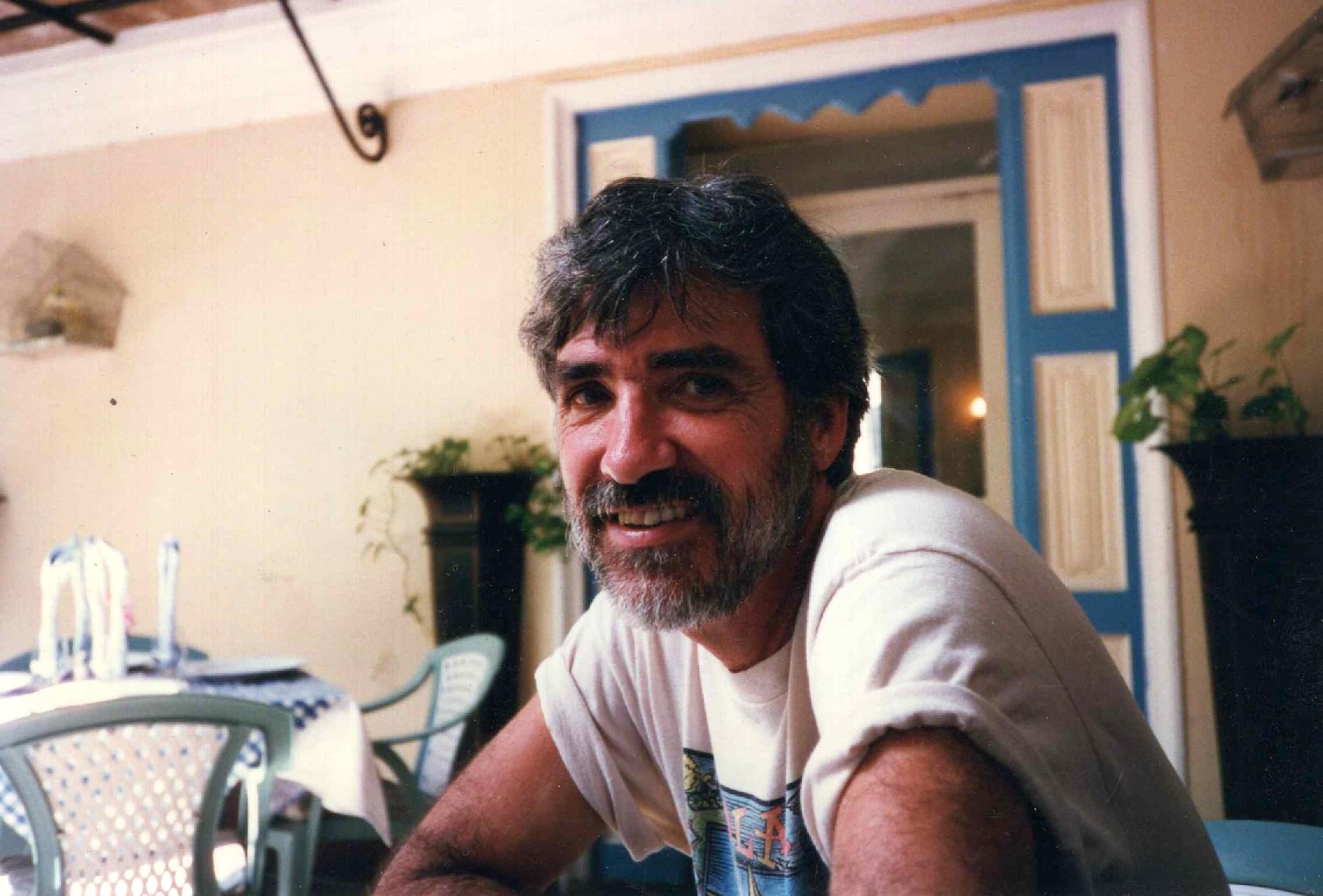 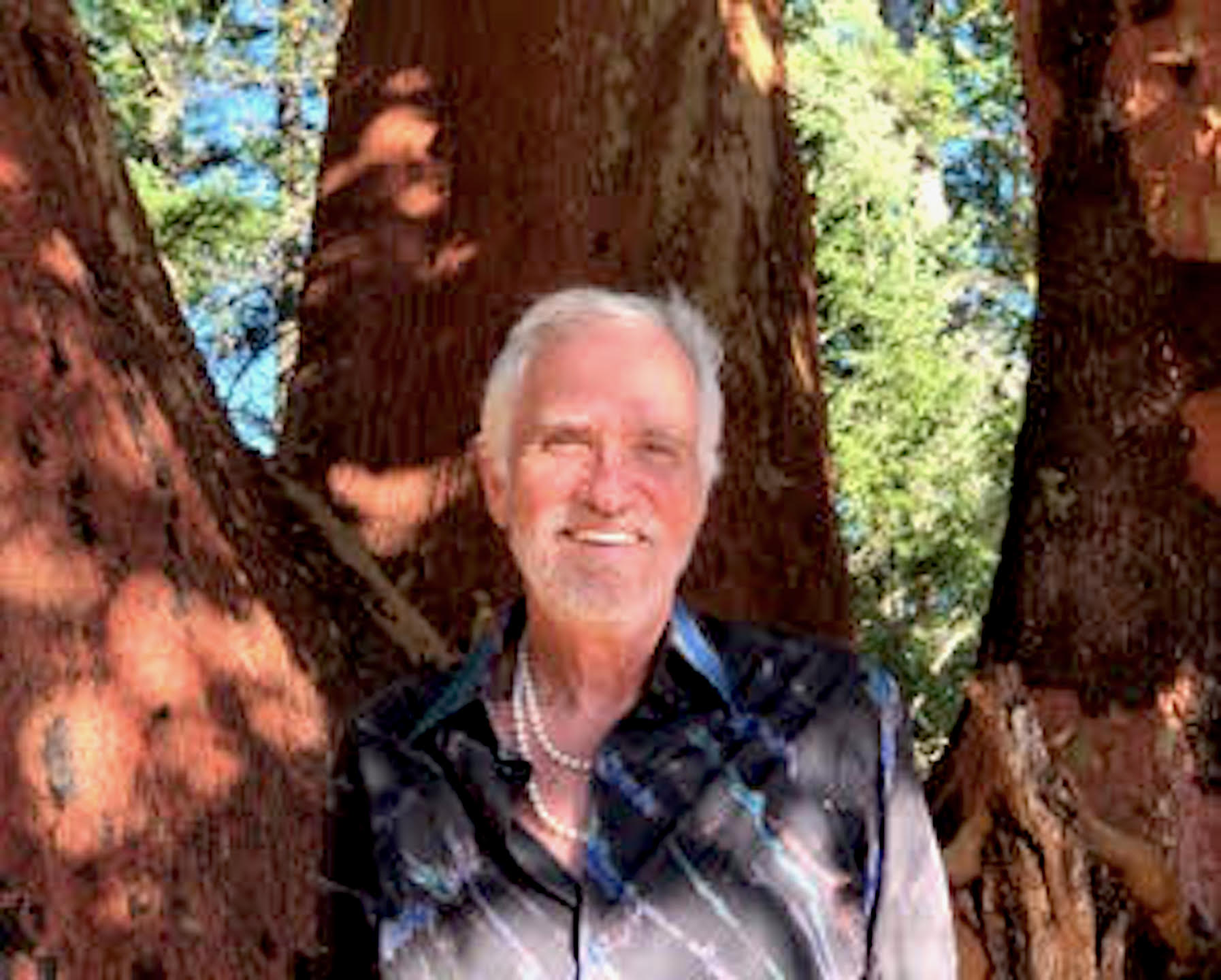 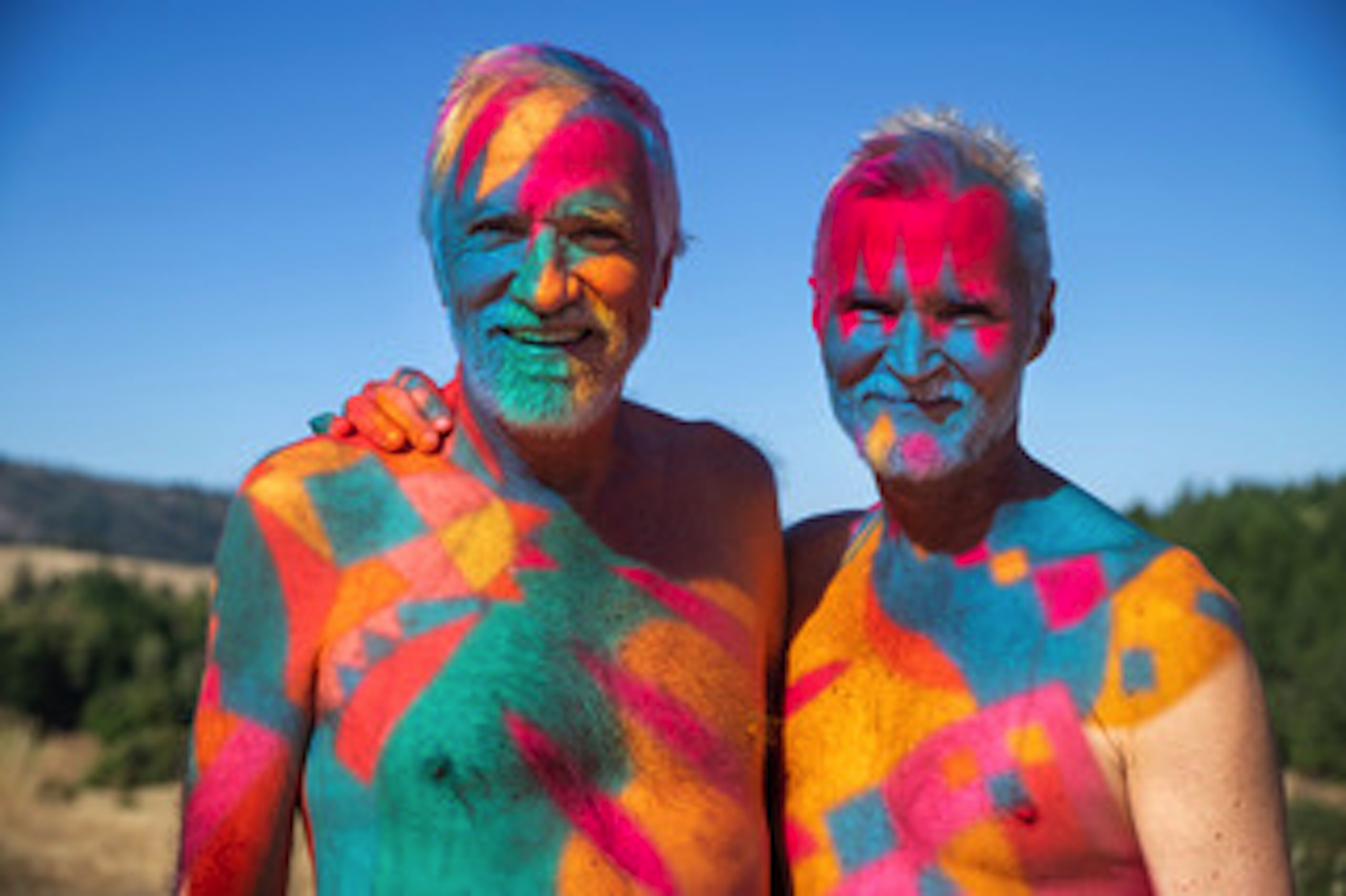 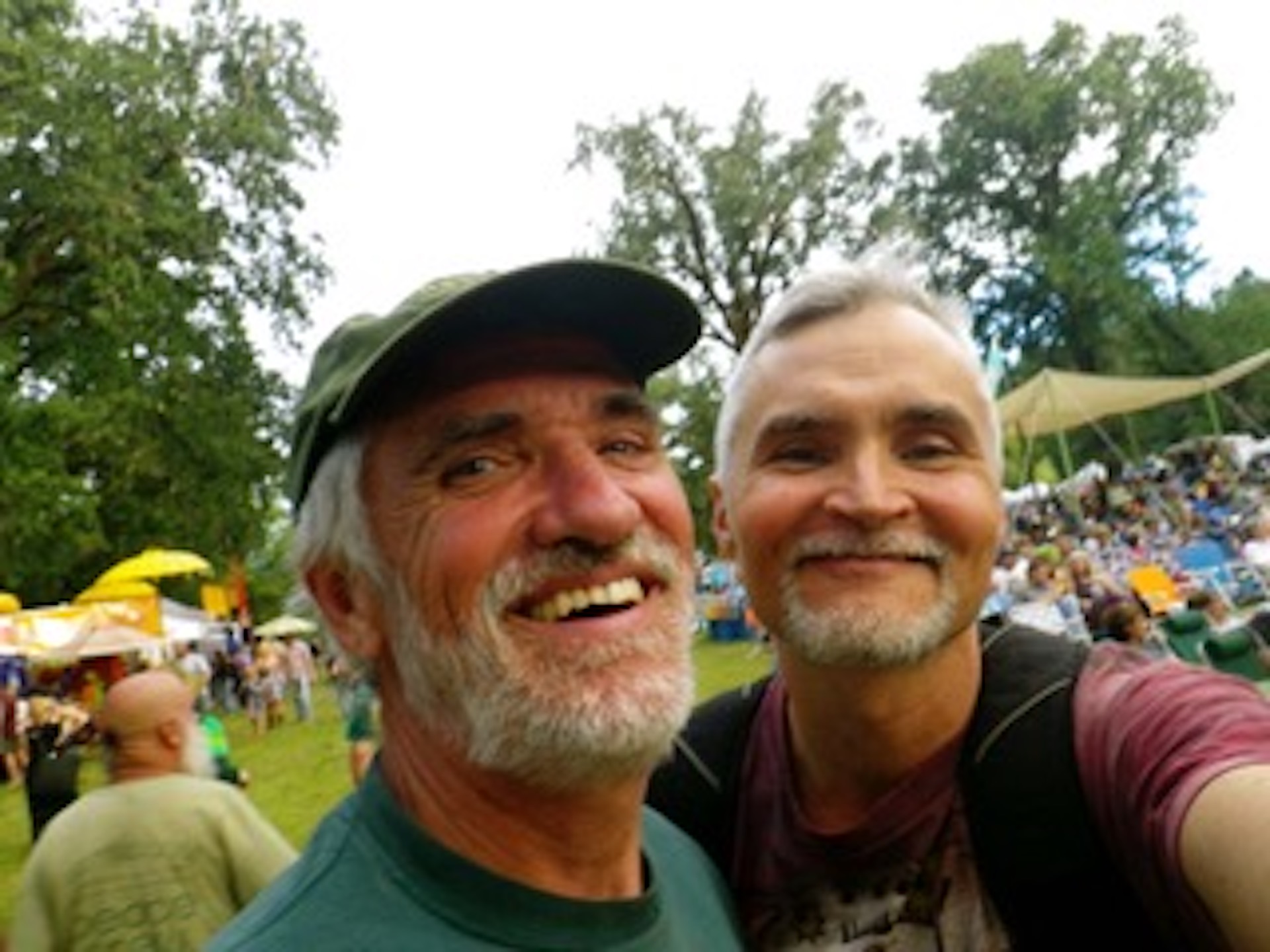 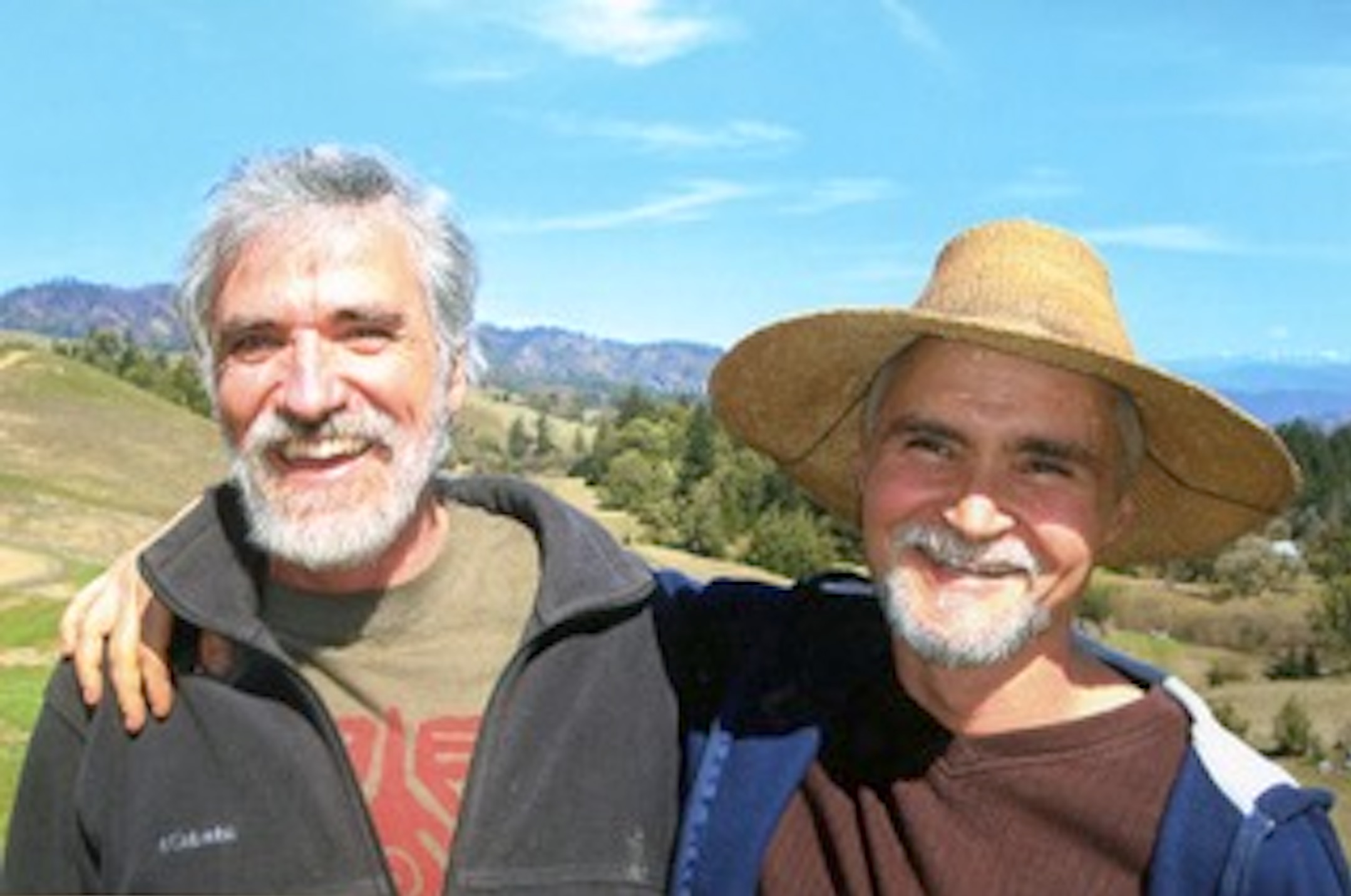 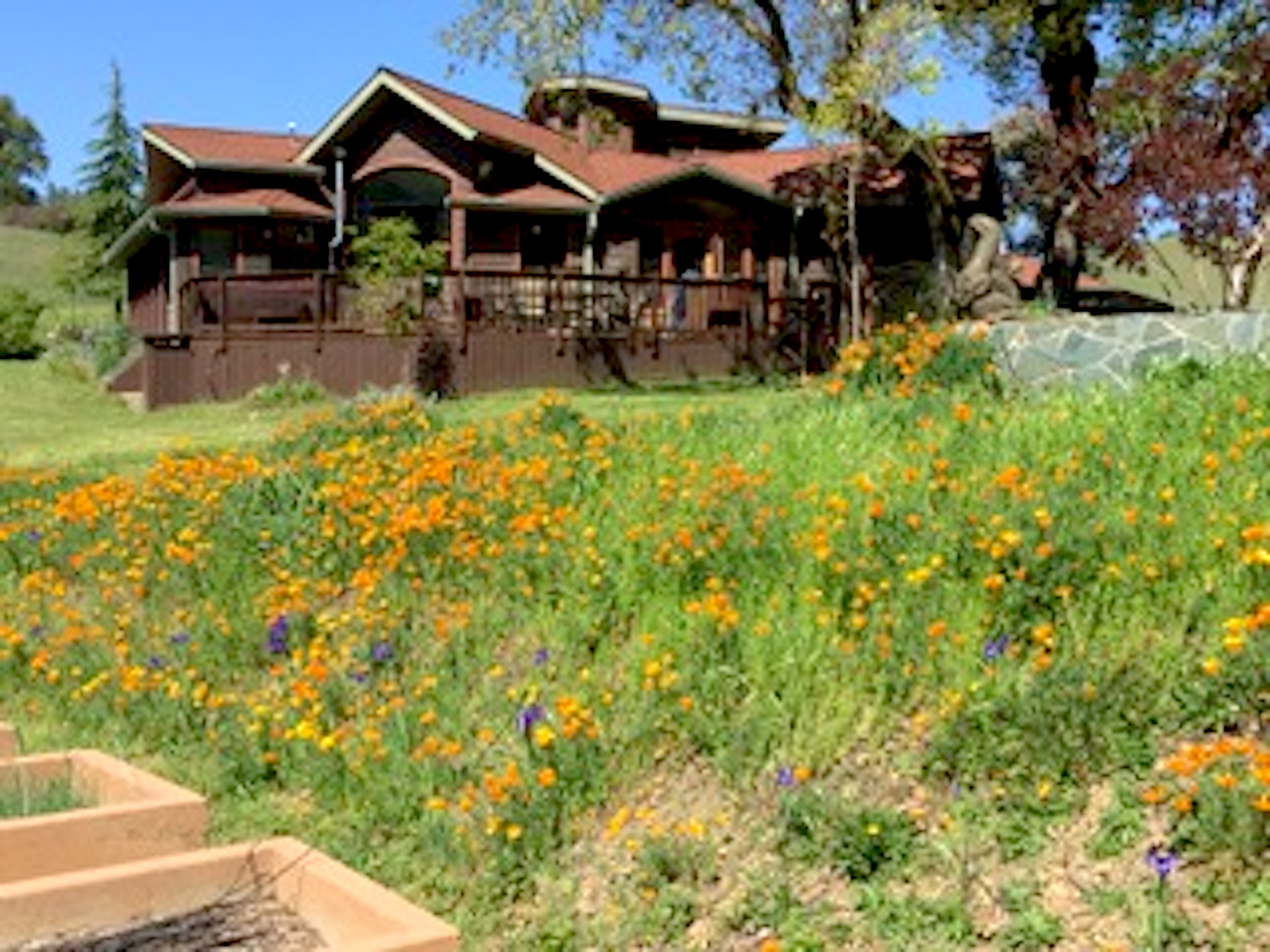