Ruth Vanita was born on December 19, 1955 in Rangoon, Burma. She grew up in West Delhi, where she filled her days playing with neighborhood children, attending services with her devout Protestant family, and reading voraciously. Ruth credits her mother, who homeschooled her in high school, with instilling a love for literature and poetry that became integral in her life far beyond childhood.

Whilte attending Miranda House, an all-women’s college, Ruth witnessed the concept of queerness for the first time. The women around her openly had unlabelled, romantic relationships with one another. Though not fully understanding her feelings at the time, Ruth fell in love with a classmate and wrote poetry for her.

After college, Ruth helped form a women’s group and co-founded Manushi, a magazine with the mission “to bring women’s issues onto the agenda of political parties and of the media” in India. Ruth traveled all over India learning about the magazine-making process alongside the women’s movement. In addition, Ruth helped kickstart a queer community in Delhi with other young adults.

As Ruth stepped back from Manushi to focus full-time on her studies, she finished her PhD at Delhi University, completed a fellowship with Cornell University, returned to teach in Delhi University’s English department, and then began her ongoing professorship at the University of Montana. In addition to providing academic mentorship, Ruth helped several same-sex student couples navigate coming out. She also integrated queer studies into her curriculum in Montana, both through creating specialized classes as well as including queer content in her general courses.

In Montana, Ruth has a larger lesbian community, where she is comfortable being open about her relationship with her wife, Mona. Ruth continues to learn from her students about contemporary gender and sexuality attitudes, such as pronouns and changing names. Ruth now lives with Mona and her son, Arjun, whom she adopted from India. She splits her time between Missoula, Montana and Gurgaon, India, and speaks to the challenges and rewards of raising her son in these two countries.

Today, Ruth is excited about the increasing number of colleges in India hosting open talks on LGBTQ issues. She propels these types of dialogues everywhere through her writing. After publishing Same-Sex Love in India, she received an outpouring of feedback from young people telling her how the book helped them come out and reconnect with parts of their culture. Her novel Memory of Light allows her to present her readers a world where “modern homophobia and modern prejudice didn’t exist.” She is working on a new book, The Dharma of Justice, exploring the Ramayana and the Mahabharata, gender, caste, and the suffering of animals. For Ruth, writing connects her to joy, “and joy is worth dispersing.” 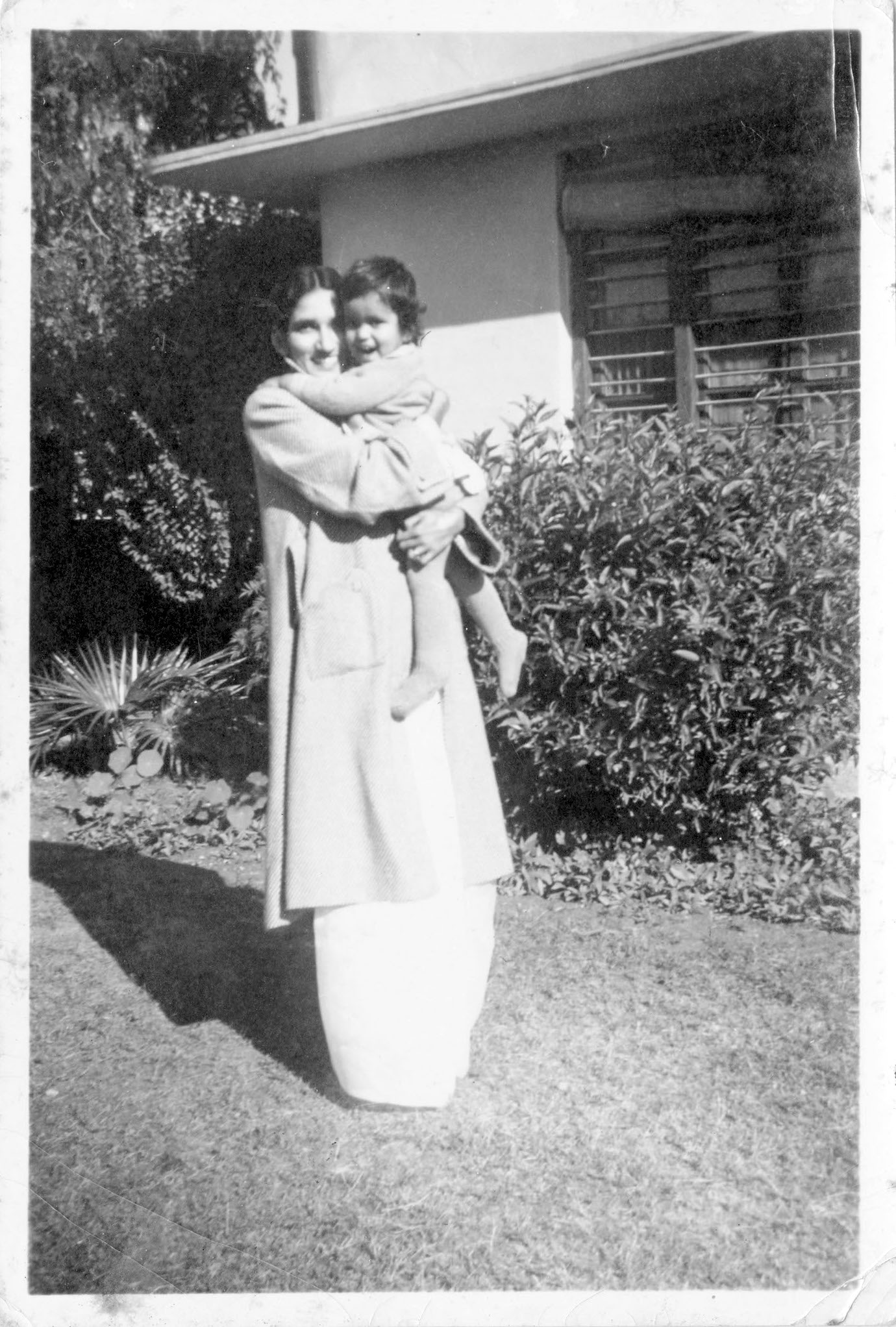 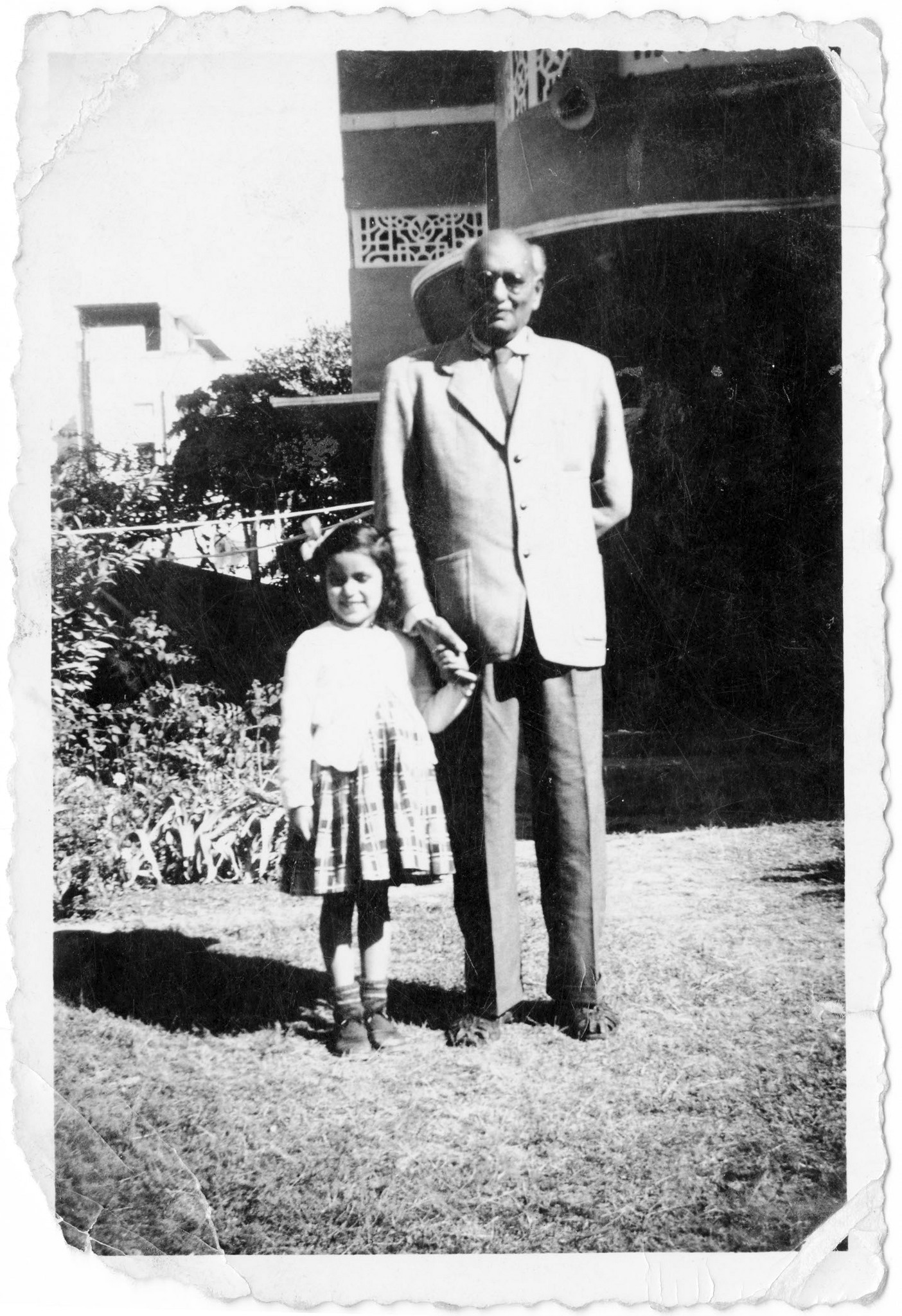 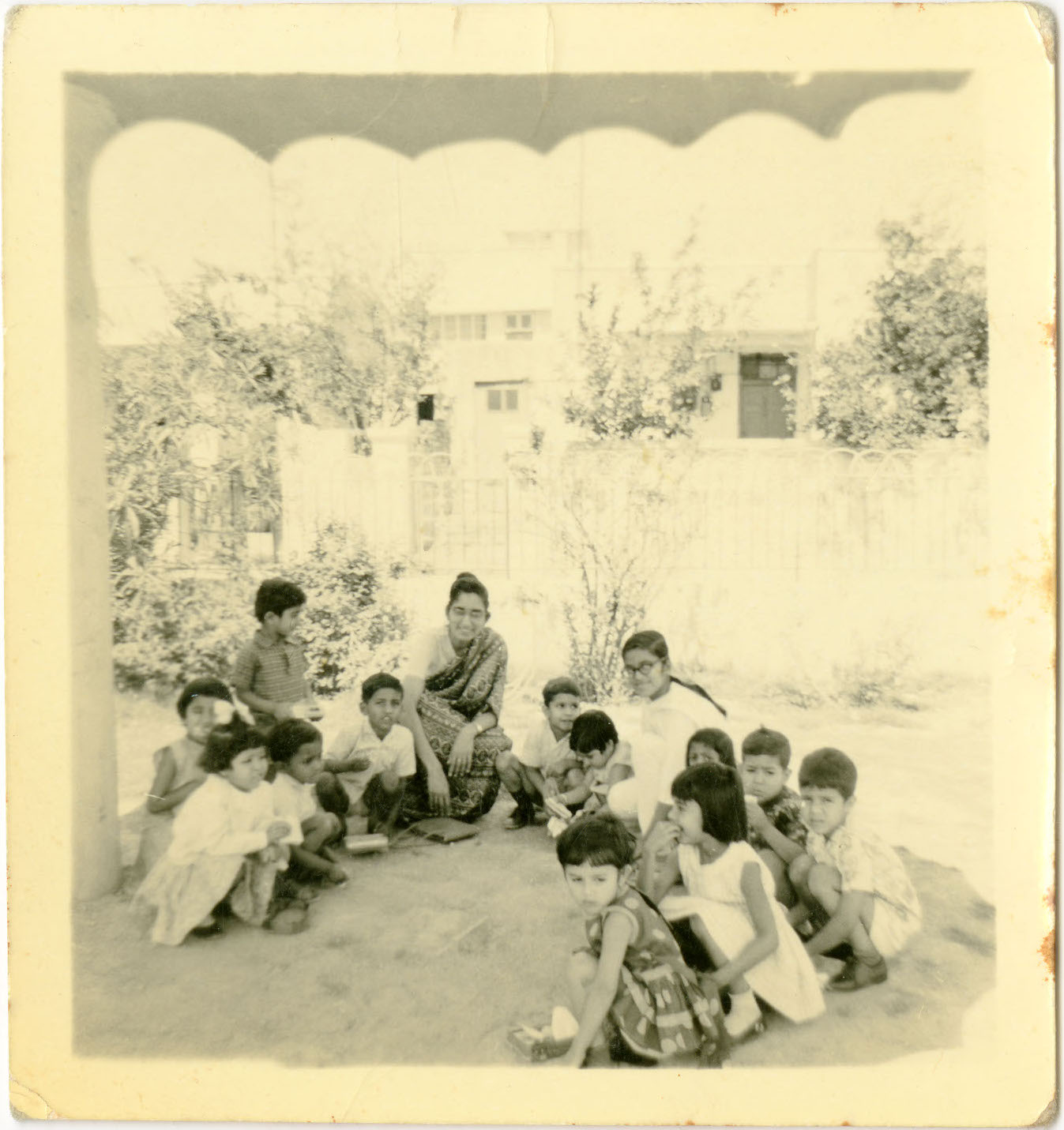 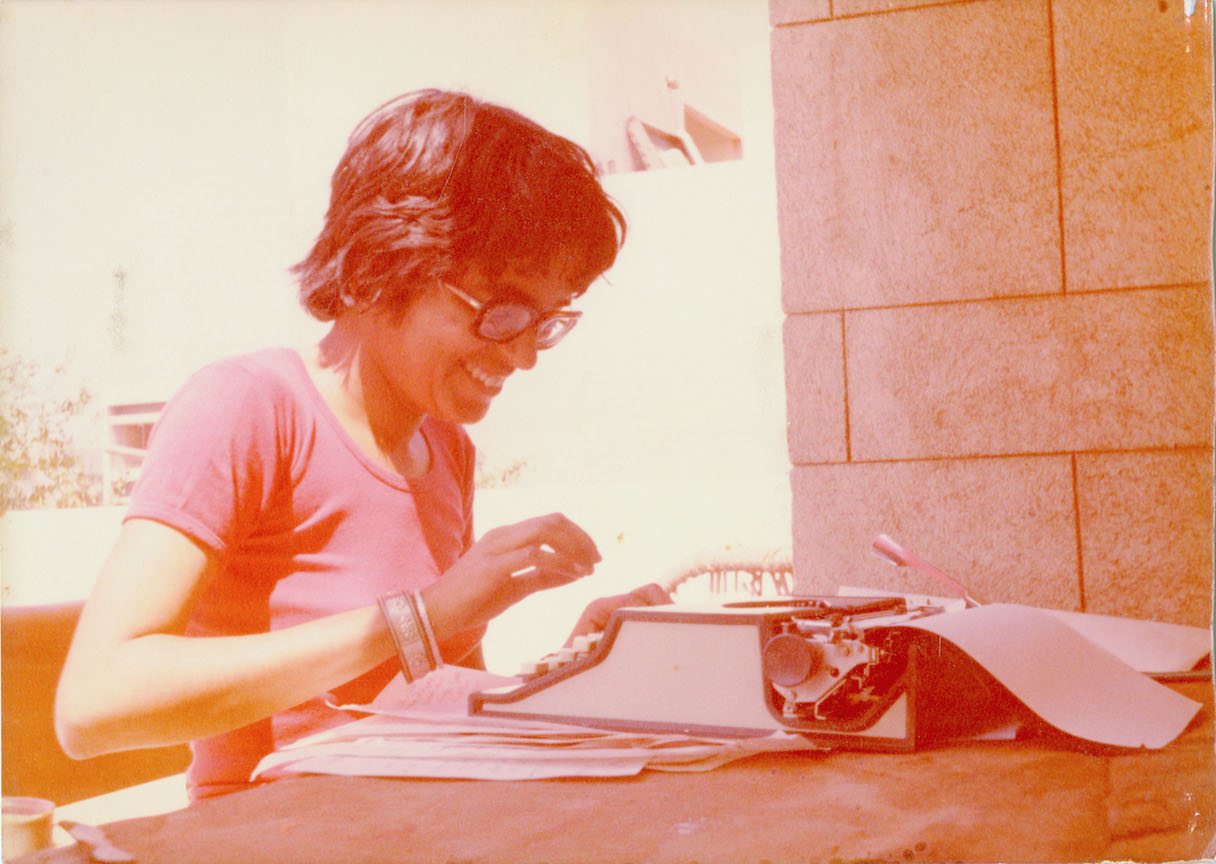 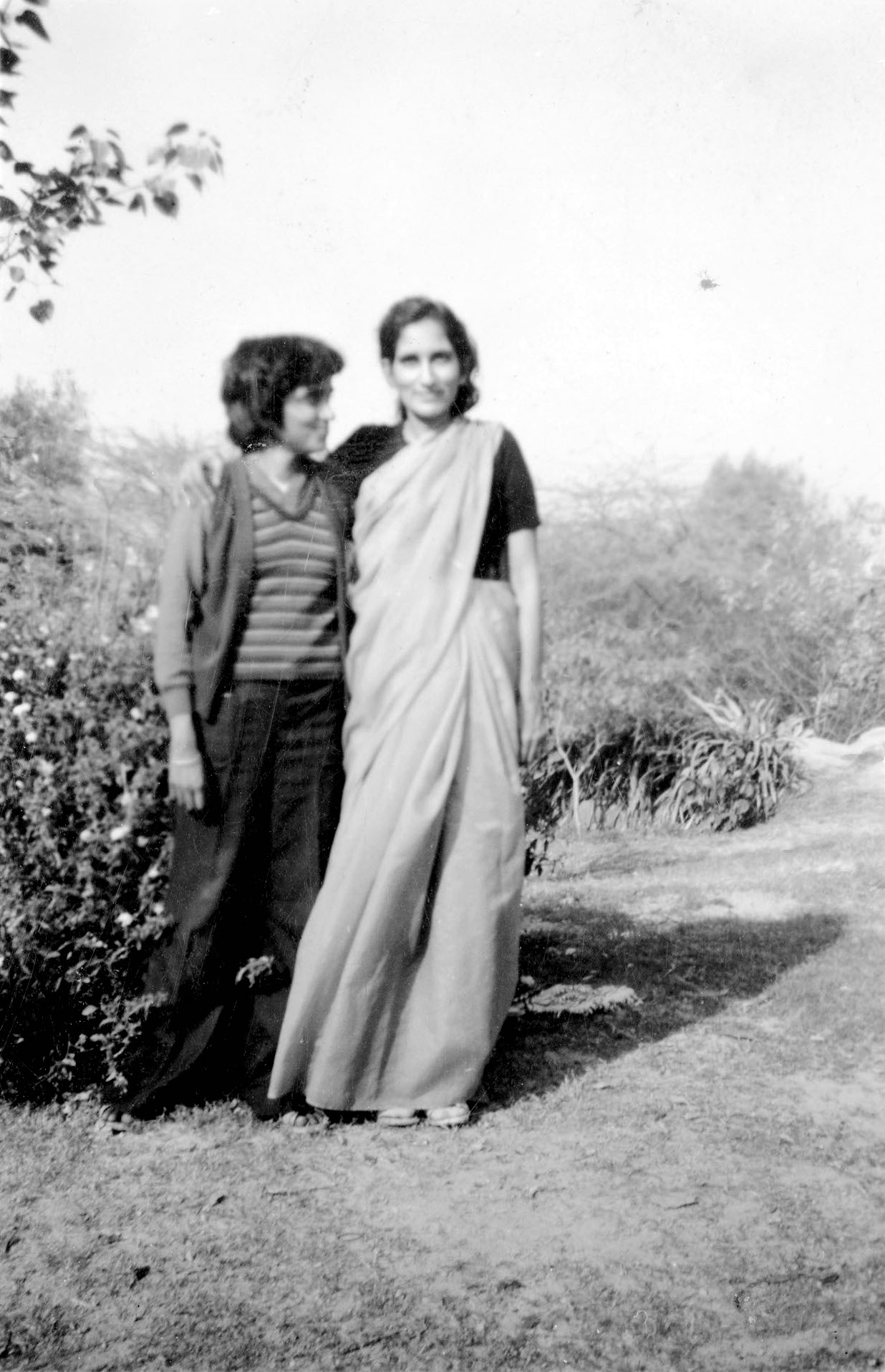 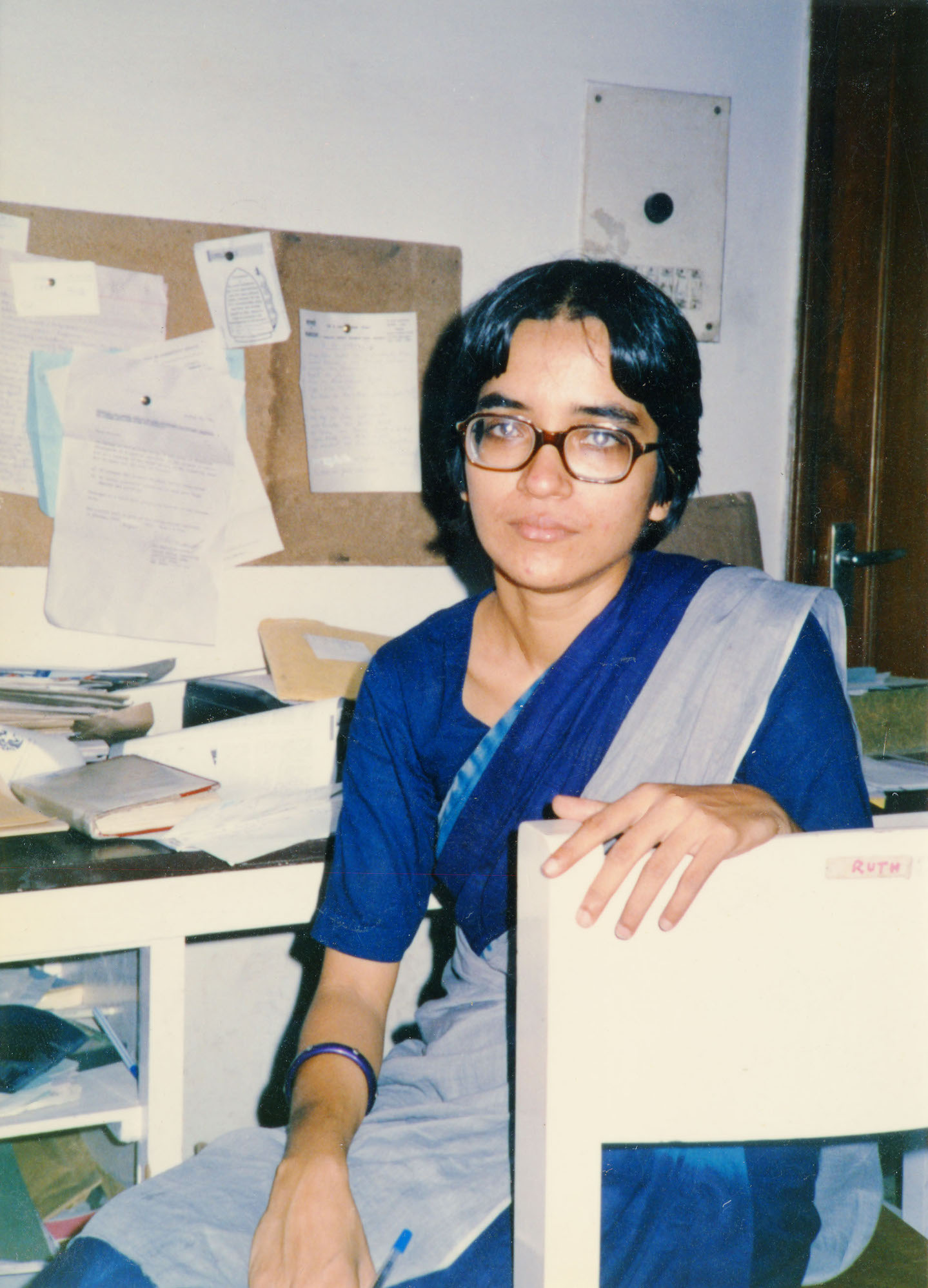 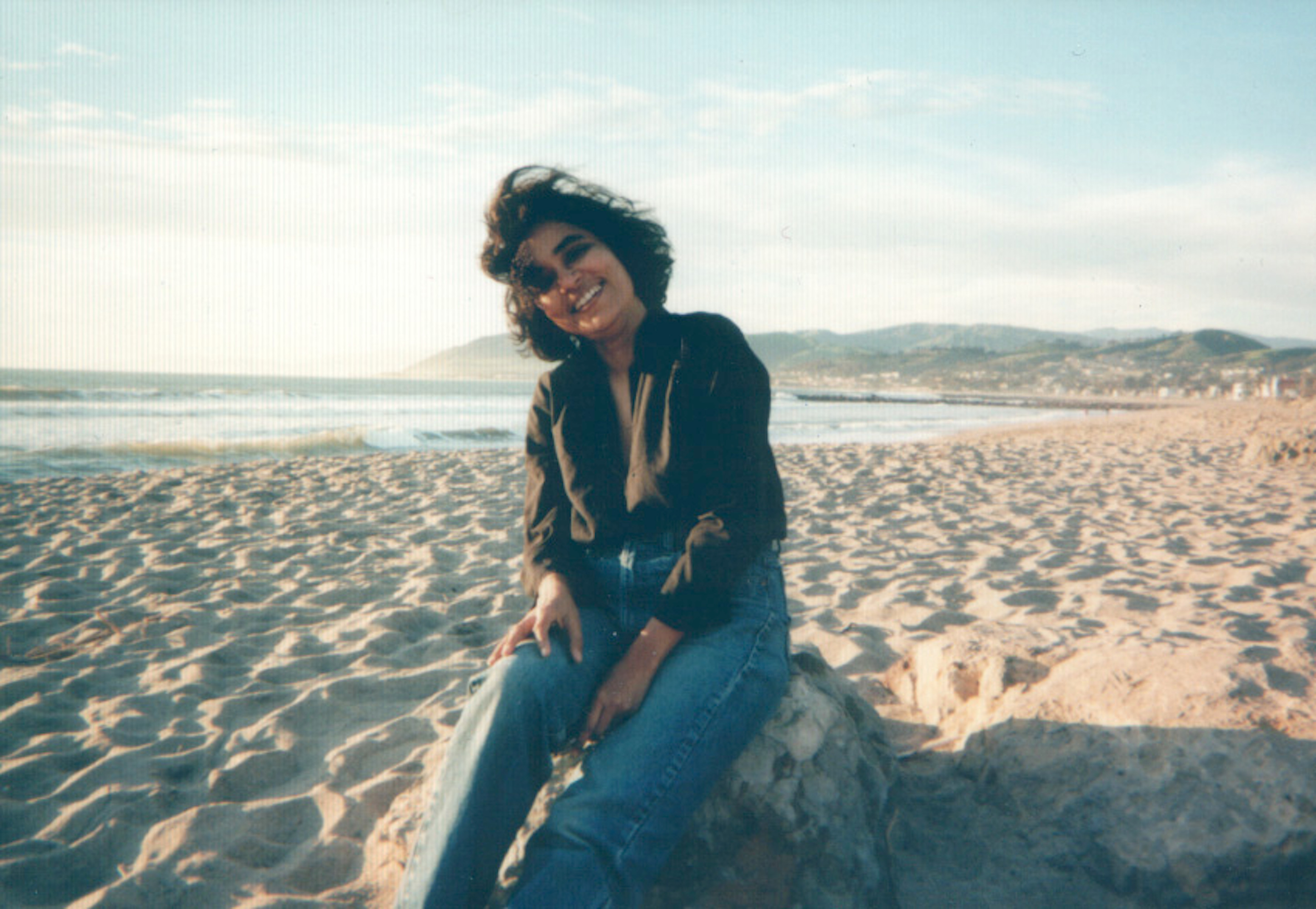 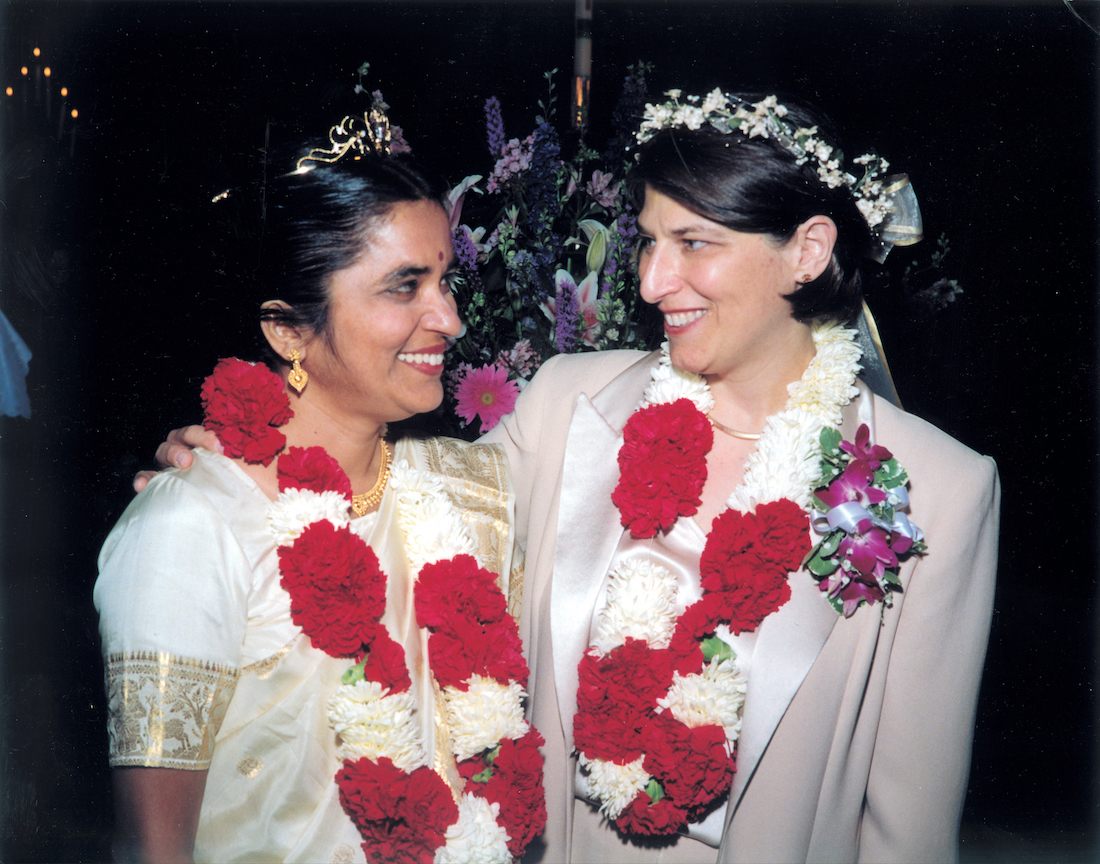 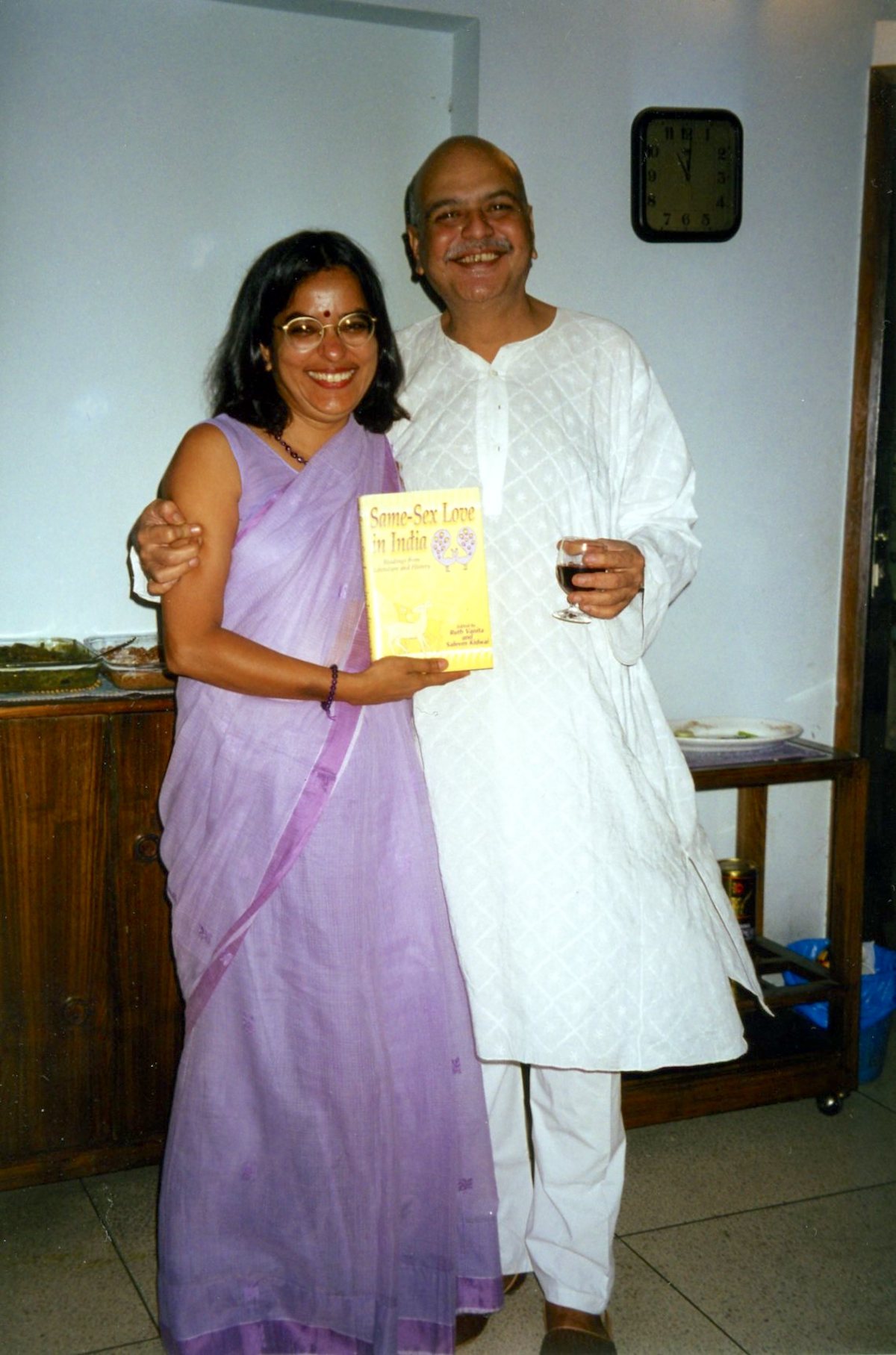 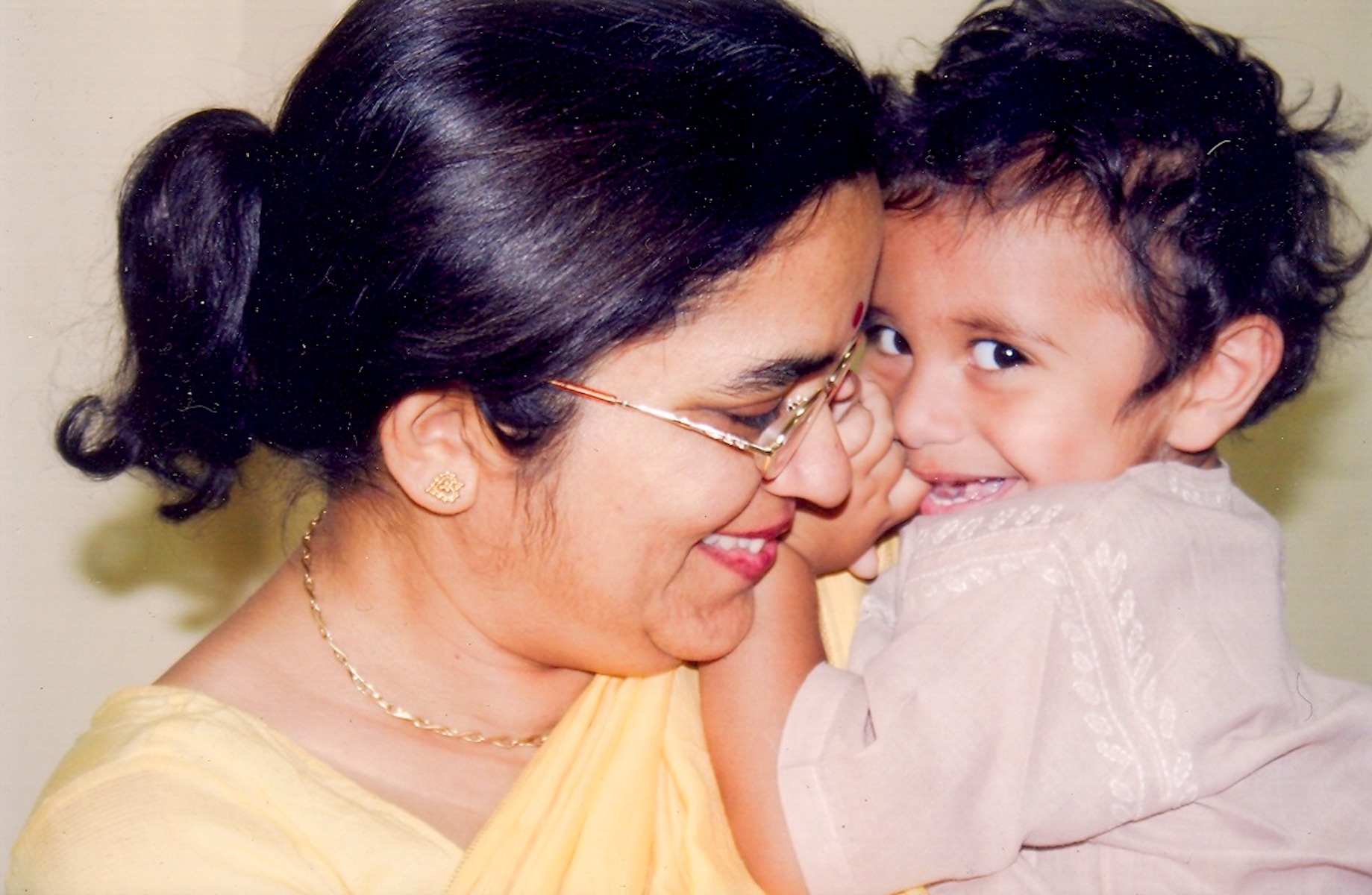 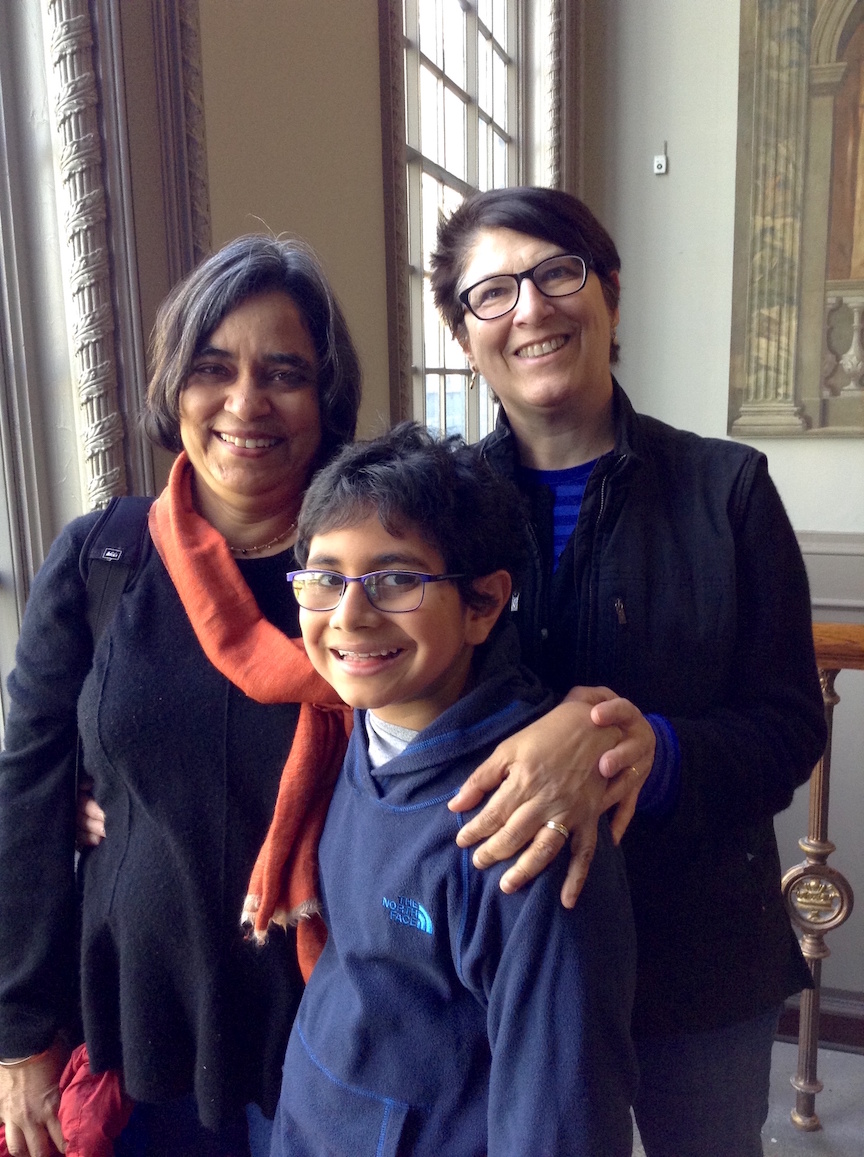 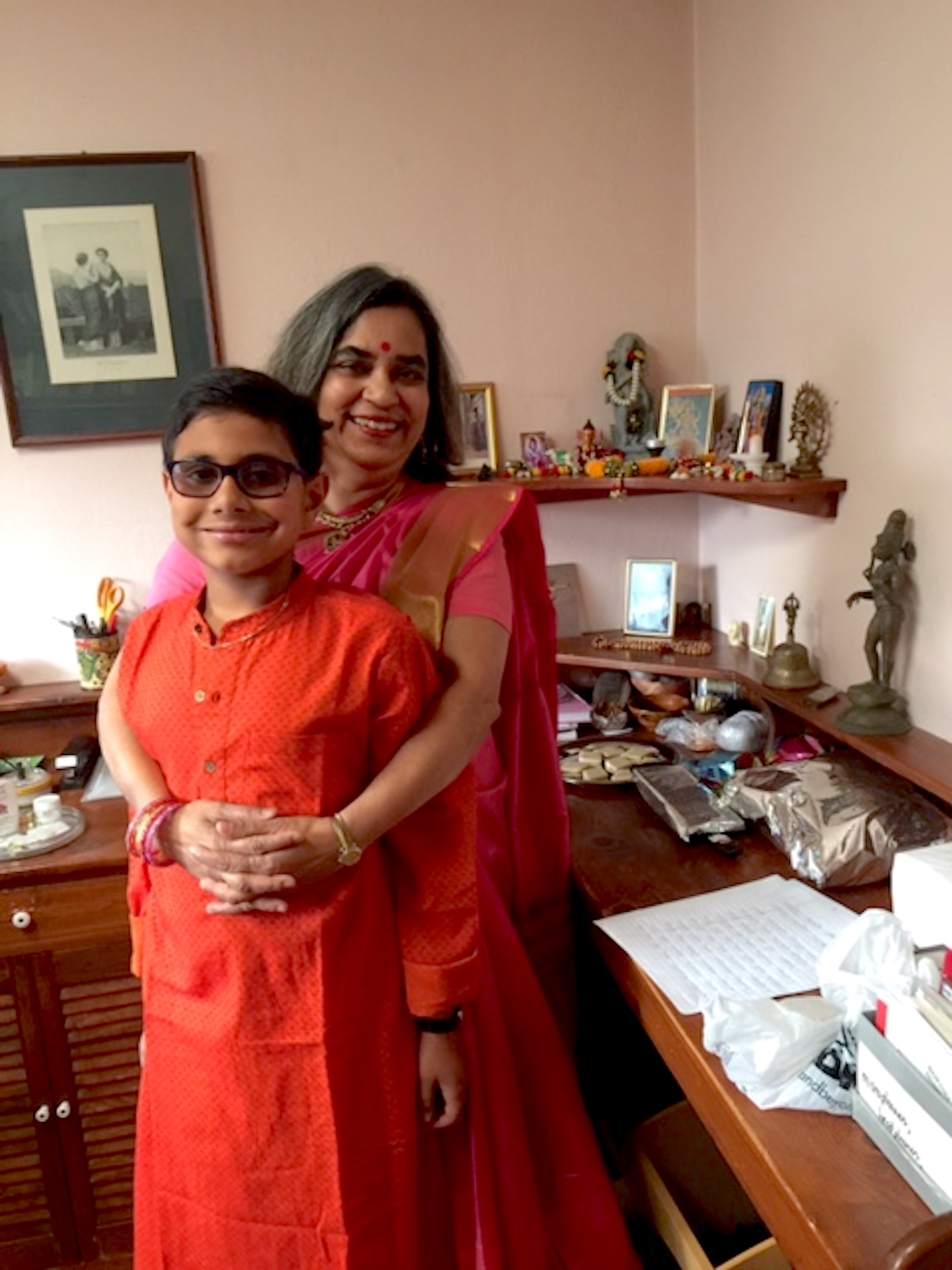 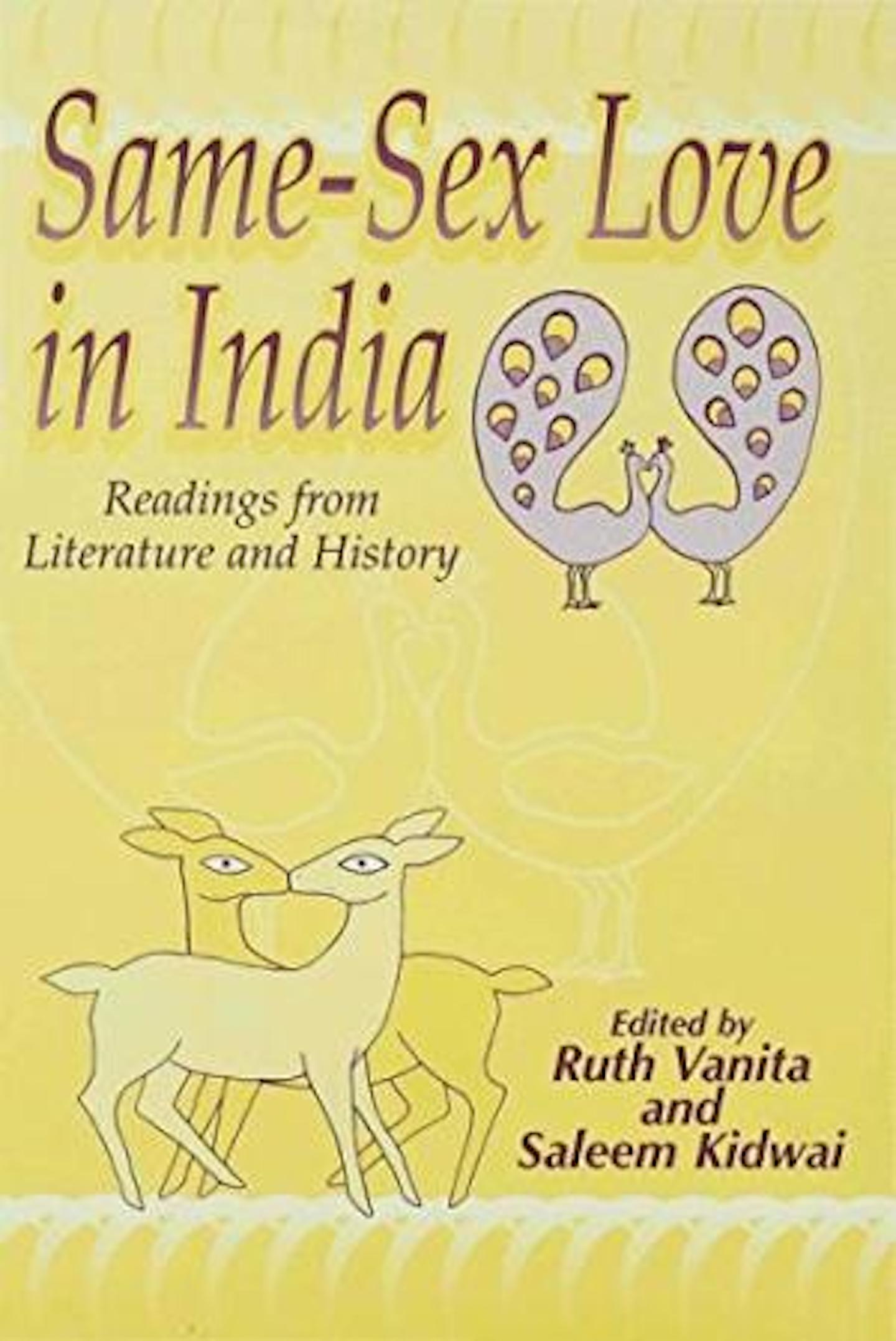 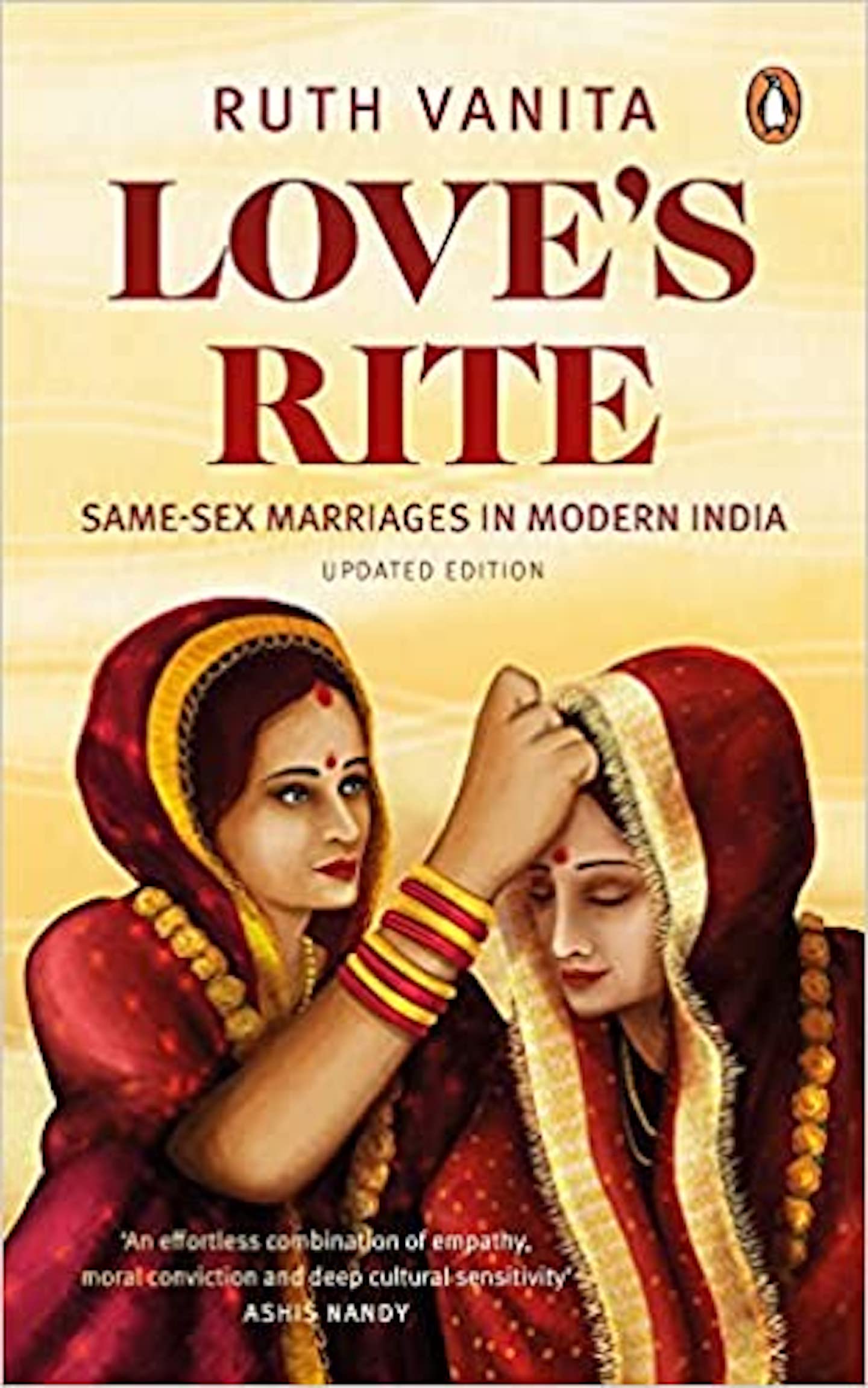 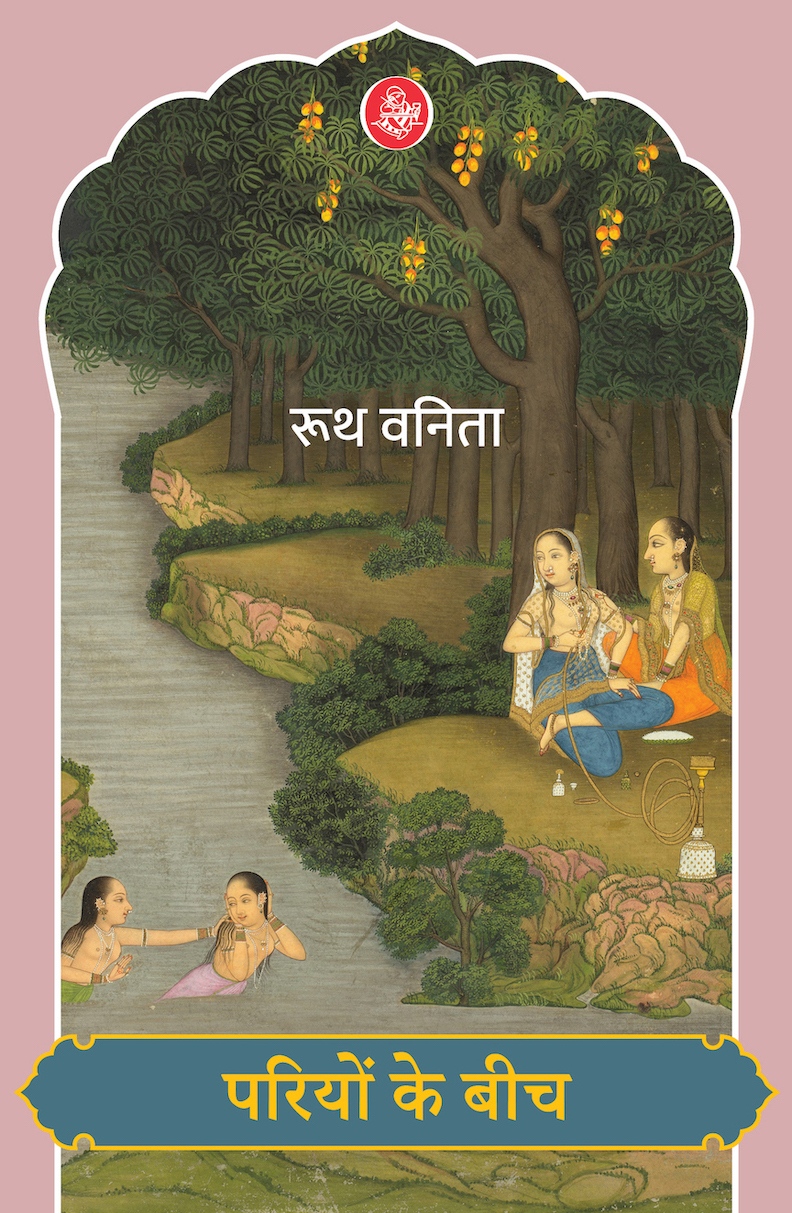