Advanced Search >
Born in St. Louis, Missouri, and raised in a family committed to justice and education, Kathleen Saadat graduated from Chicago’s Farragut High School in 1957 and from Reed College in 1974. Kathleen’s grandmother taught her to sing; and since her arrival in Portland in 1970, Kathleen has raised her voice in positions from janitor and quality control chemist in a drug company to executive director of Oregon’s Commission on Black Affairs and director of affirmative action for the state of Oregon. Perhaps most simply and fittingly, Kathleen has been called “the social conscience of Oregon”.
For over 40 years, Kathleen has served Oregon’s LGBTQ community as a mentor and confidante. In 1976, she and six others organized Portland’s first gay rights march. Later, she helped craft Portland’s civil rights ordinance prohibiting discrimination against gay and lesbian people and income-based discrimination. In 1992, she served on the steering committee for the campaign against Ballot Measure 9, a profoundly divisive ordinance that would have effectively defined Oregon gays and lesbians as second-class citizens.
Kathleen’s activism has extended far beyond queer issues. She’s been a constant and vocal advocate for people of color, women, and the economically disenfranchised. Kathleen has helped plan Portland’s International Women’s Day celebrations, has been a member of the Oregon American Leadership Forum, a 1992 fellow with the Advocacy Institute in Washington, D.C., and was invited to participate in the Hedgebrook Women’s Writers Retreat. Oregon Business magazine put her on their list of ‘100 Who Lead in Oregon’. In 2012, Kathleen returned to her alma mater Reed College as the speaker for SEEDS Centennial Day of Service.
Kathleen’s passions, areas of activism, and honors go on and on. But one of her gifts is less often highlighted: her sublime singing voice. She was invited by Pink Martini to perform the classic song Love for Sale on their Je Dis Oui! CD, and subsequently released her own CD of standards, also called Love for Sale, backed by pianist Thomas Lauderdale and Pink Martini.
Today, Kathleen lives with her wife on a quiet street corner in Portland’s Rose City Park neighborhood. In person, she is reserved, but a quiet anger still simmers under the surface. You get the impression she’s learned to conserve her energies for the seemingly trivial, but actually important justice issues that cross her radar on a daily basis. As long as Kathleen has been fighting, she’s not done yet.
(L-R) Siblings Joseph, Kathleen, and Charles, 1956 Kathleen and her brother Joseph, 1960. Kathleen at 11 yrs old, circa 1963. Kathleen's brother, Joe Jr, with their father, Joseph C. Gunnell Sr. Kathleen's father, Joseph C. Gunnell Sr. Kathleen at a Freedom journalist finalist celebration, circa 1976. Jan Mihara and Kathleen Saadat, early 1980s. Kathleen (left) with members of Black Lesbians & Gays United, circa 1983. Kathleen Saadat accepting an award for Lesbian Community Project at Pride, 1987. Kathleen Saadat accepts an award from the Oregon Assembly for Black Affairs, circa 1988. Kathleen speaks at a rally, mid-1990s. Kathleen in 1992. Donna Red Wing postcard to Kathleen Saadat, 1992. Sundance screening of Ballot Measure 9 documentary, 1993. Kathleen Saadat as Grand Marshal of Gay Pride, Portland, Oregon, 1994. Kathleen Saadat reads the names of children murdered in Nazi Germany, May 2, 2011. 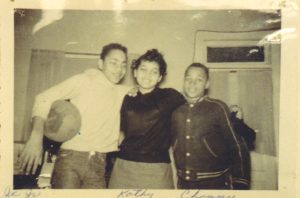 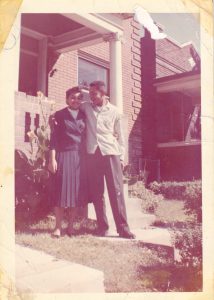 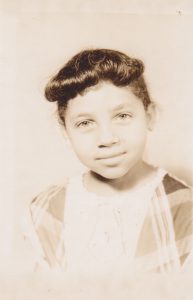 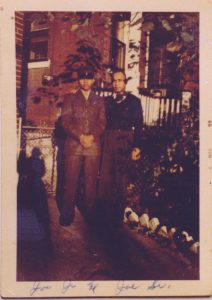 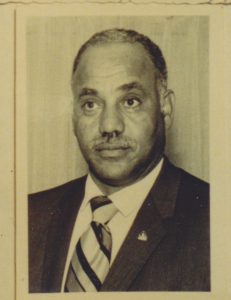 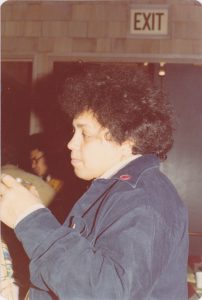 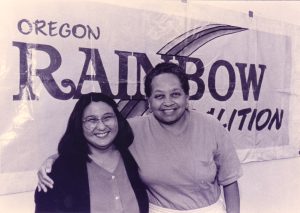 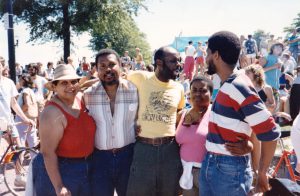 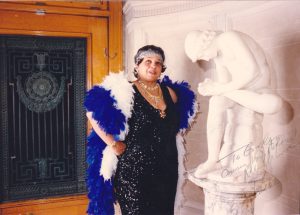 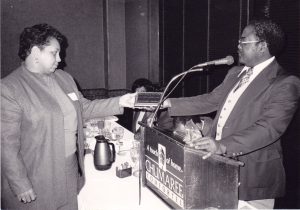 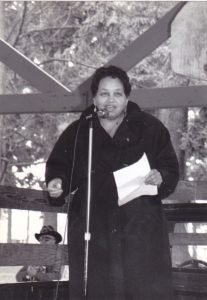 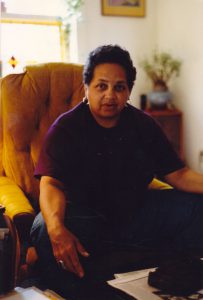 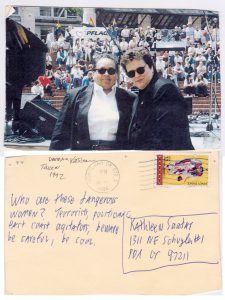 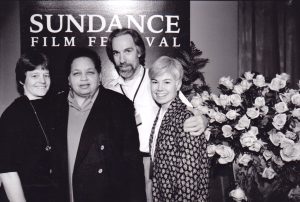 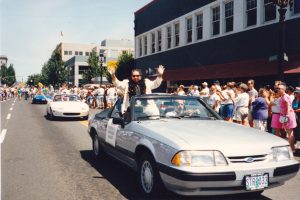 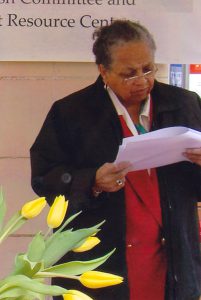