Advanced Search >
Mark Segal was born in Philadelphia, and raised in the only Jewish household in his public housing project. As a child, he learned of friends and family members who had perished in Russian pogroms and German concentration camps. By 13, he was marching in his first civil-rights demonstration alongside his suffragette grandmother.
Almost from day one, Mark knew he was gay. He humorously credits the male models in Sears Roebucks catalogues with helping him recognize his sexuality, but also explains it was just something he knew. He moved to New York City immediately after high school, and a month later, took part in the June 1969 Stonewall Riots, which effectively turned Mark into a lifelong rabble-rouser and queer activist.
Following Stonewall, Mark was one of the young activists who created a new organization called the Gay Liberation Front. He marched in the first Pride parade; but soon thereafter, seeking more direct ways to confront homophobia, he formed a radical group known as the Gay Raiders to protest the defamation of homosexuals on entertainment programs. The Raiders began staging zaps – disruptive events that draw public attention to the gay and lesbian rights movement. The Raiders performed stunts like handcuffing themselves to the Liberty Bell, interrupting a Nixon fundraiser, and perhaps most famously, zapping the CBS Evening News with Walter Cronkite. In the midst of these confrontations, Mark exuded an almost constant, effervescent joy, and even formed friendships with some of his zap targets – most notably, Mr. Cronkite, who became a quiet advocate for fair media representation of gay people.
But Mark’s most enduring platform has been the award-winning Philadelphia Gay News, one of America’s longest-running LGBT publications. Mark has been PGN’s publisher since 1976, and sits on the board of the Pennsylvania Newspaper Publishers’ Association. In 2015, with encouragement from his husband Jason, Mark published his memoir And Then I Danced: Traveling the Road to LGBT Equality. And in 2018, Mark donated 50 years’ worth of personal documents and artifacts to the Smithsonian’s National Museum of American History.
Someone once called Mark ‘the Energizer Bunny of the gay rights movement’. The term fits. In fact, the only time OUTWORDS could pin him down for an interview was on a Sunday evening in August 2016, at the PGN offices in Philadelphia. Heading outside afterwards to shoot his portrait, Mark was still smiling – satisfied with his community’s progress, but nowhere near ready to take a break. 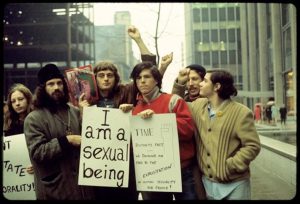 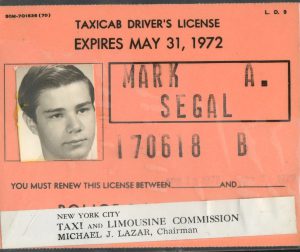 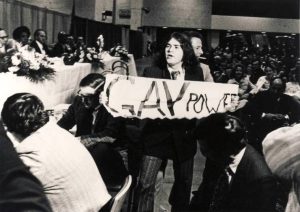 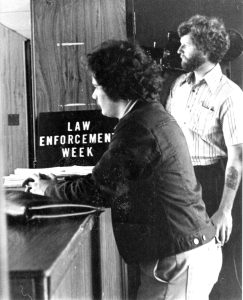 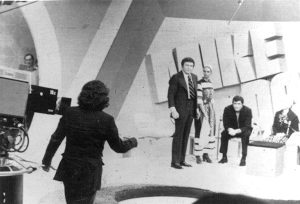 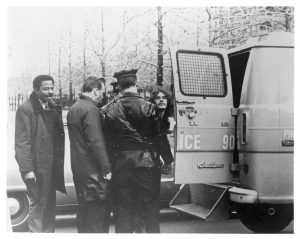 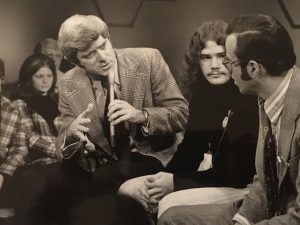 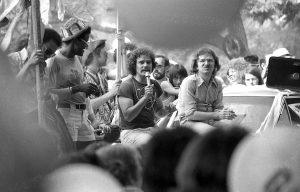 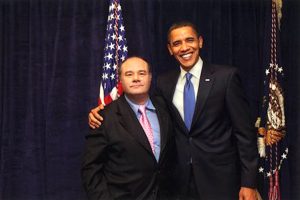 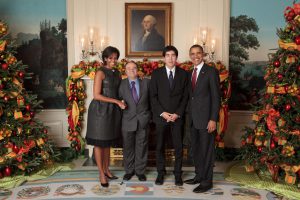 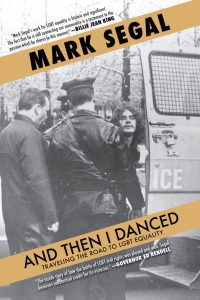