Advanced Search >
Ruth Shack was born in 1931, and grew up on Long Island, New York. In 1953, after dropping out of college – she told her father it wasn’t a good investment – she met and married her husband, Richard. On their honeymoon in Miami, the couple fell in love with the city’s breezy, beachy vibe, and never left.
Richard got work as a convention show producer and booking agent. Ruth worked for an advertising agency, and later managed three nightclubs. But soon, even while raising the couple’s three daughters, Ruth found a way to scratch a longtime itch: politics.
In 1976, there was an open seat on the Dade County (now Miami-Dade County) Commission. She ran, won, and quickly made a name for herself when she sponsored a county ordinance prohibiting discrimination on the basis of “sexual preference”. The ordinance passed – but the following year, the singer and former Miss America Anita Bryant orchestrated a successful campaign to repeal it, then took her notorious ‘Save Our Children’ campaign nationwide. The campaign triggered and galvanized gay rights movements all over America. In the end, Anita Bryant’s victory was pyhrric, and Ruth Shack emerged as one of LGBTQ America’s most cherished allies.
As a politician and person, the only issue Ruth cared about as much as civil rights was art and architecture. She sponsored Dade County’s first historic preservation ordinance, and got the county to devote 20% of a new tourist tax to the arts. In 1983, she convinced the Commission to approve Christo’s ‘Surrounded Islands’ project to wrap 11 islands in Biscayne Bay with hot pink fabric. The installation put Miami on the map for good as an international art destination.
In 2009, the Miami-Dade Chamber of Commerce named Ruth its Citizen of the Year, and in 2016, she received the Culture Champion award from the Miami-Dade Cultural Affairs Council. In 2012, Richard passed away.
For her OUTWORDS interview, Ruth received us into her gleaming white condo high above Biscayne Bay. The walls are adorned with Ruth and Richard’s favorite art. Ruth peppers her interview with a little heat, a couple of chuckles, and a few well-placed expletives. Looking back on her life, she fought for what she believed in. That’s enough for Ruth.
Portraits of Ruth Shack. Courtesy of Ruth and Richard Shack. Portrait of Ruth Shack. Courtesy of Ruth and Richard Shack. ‘Portrait of Ruth Shack 1975’ by Martin Kreloff. Courtesy of Ruth and Richard Shack.( Martin Kreloff photographs Ruth and Richard Shack for the exhibition ‘MIAMI SAYS ART’, 1976. From the Ruth and Richard Shack collection. Photo by Thomas Elliot. Ruth Shack on the cover of the Miami Herald, December 14, 1980 issue. Courtesy of Ruth and Richard Shack. Ruth Shack receives the 2016 Cultural Champion Award form Miami-Dade commissioner Daniella Levine Cava and Michael Spring, Director of the Miami-Dade County Department of Cultural Affairs, 2016, Miami-Dade County, FL. 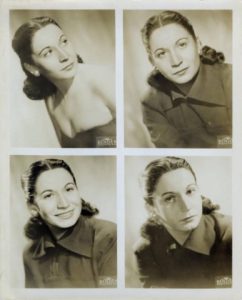 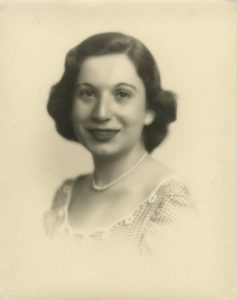 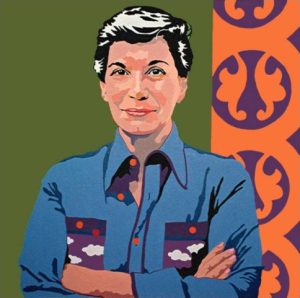 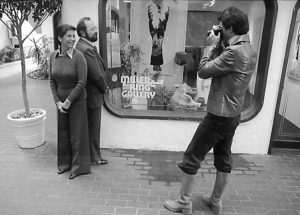 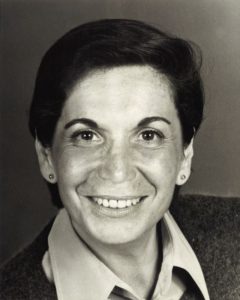 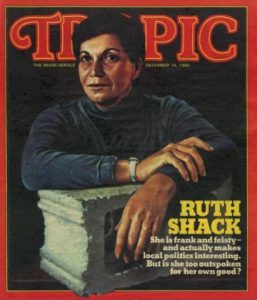 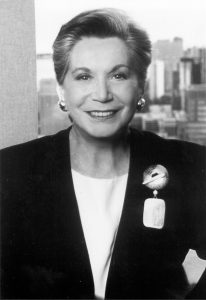 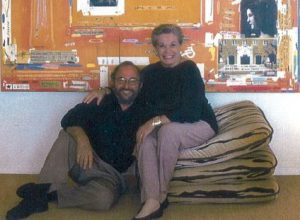 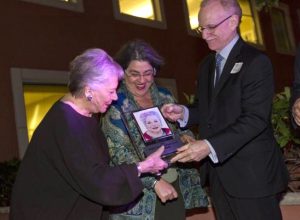