Shanna Peeples was born on April 16, 1965 in Borger, Texas. After her parents’ divorce, she moved in with her deeply religious grandparents. In high school, Shanna’s classmates would pay her to write love poems for their crushes. Shanna’s days as a young Cyrano gave her an inkling of her feelings for other girls, as well as her passion for storytelling.

After graduation, Shanna first became a disc jockey, then a pet babysitter in Beverly Hills, and finally a feature writer for the Amarillo Globe News back in Texas. As a budding journalist, she scored an interview with Oprah Winfrey, but also enjoyed spotlighting touching local stories. Just as importantly, Shanna had queer colleagues at the newspaper who led happy, ordinary lives. They became her chosen family as well as important points of inspiration.

Shanna married young, to a husband in the Navy, and they had two daughters. When the marriage fell apart, Shanna moved in with her mother at age 30. During this time, Shanna shifted her dating world to women as she came to terms with being a lesbian. Coming home early one evening, Shanna’s mother stumbled in on Shanna with a girlfriend. Disgusted, her mother proceeded to tell everyone who knew Shanna, including her ex-husband, who immediately threatened to sue her for custody of their children. Soon thereafter, Shanna was diagnosed with cancer. In the hospital, her mother told her the disease was God’s punishment for being a lesbian. From that point forward, one of Shanna’s newspaper colleagues stayed in her hospital room to fend off her mother.

After recovering from surgery, Shanna decided to swap the newsroom for the classroom. When one of her education professors told her she could never be an openly lesbian teacher, Shanna chose to stay closeted at school. She chose to teach at high-poverty schools, which usually meant high number of immigrants from all over the world—the kids that Texas generally didn’t want. Rather than focusing on her students’ hardships and trauma, Shanna focused on their resilience. Every year, she read The Lorax and Hansel and Gretel to her graduating seniors, to remind them that they can defeat their monsters and find their way out of the forest. Her students thrived, and in 2015, Shanna found out she had been named Texas’ Teacher of the Year. A few months later, after a grueling selection process involving multiple interviews and essays, Shanna became the first Texas teacher since 1957 to be named National Teacher of the Year. After the Washington, DC awards ceremony, with her partner Diane and their kids in attendance, Shanna had a lovely stroll and conversation with then-President Barack Obama in the White House Rose Garden.

Finally able to come out as lesbian, Shanna used her national platform to promote culturally responsive teaching for marginalized students, the importance of engaging with underprivileged children through a strength-based lens, and finding brilliance in students beyond the narrow scope of standardized tests.

After winning her national award and being catapulted to national fame, Shanna initially planned to leave Texas behind for greener pastures. In the end, however, she joined the education faculty professor at her alma mater, West Texas A&M University—choosing to effect change where it is needed most, with unfaltering dedication to her mission of education equity. 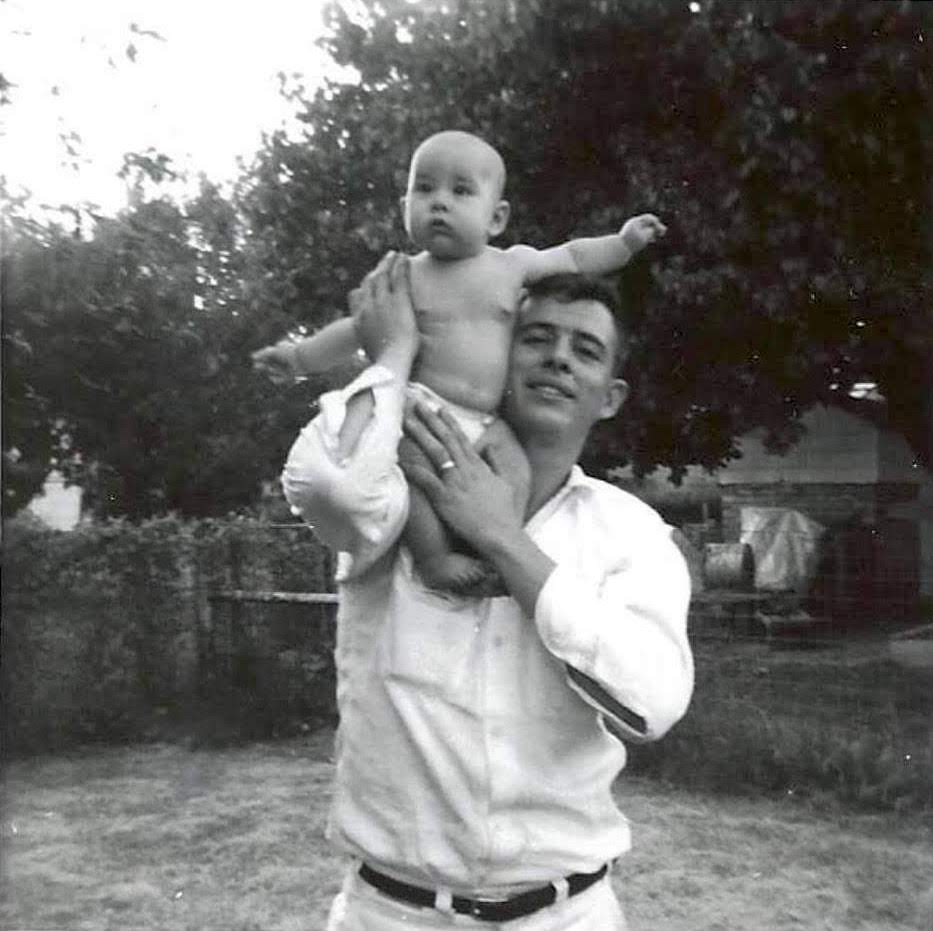 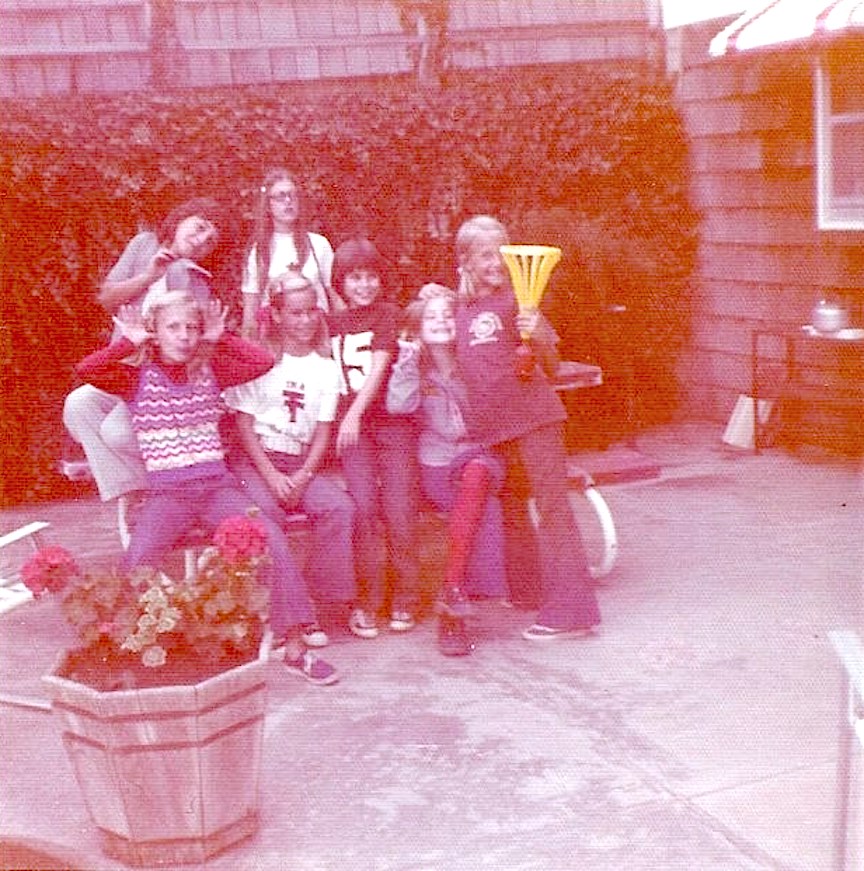 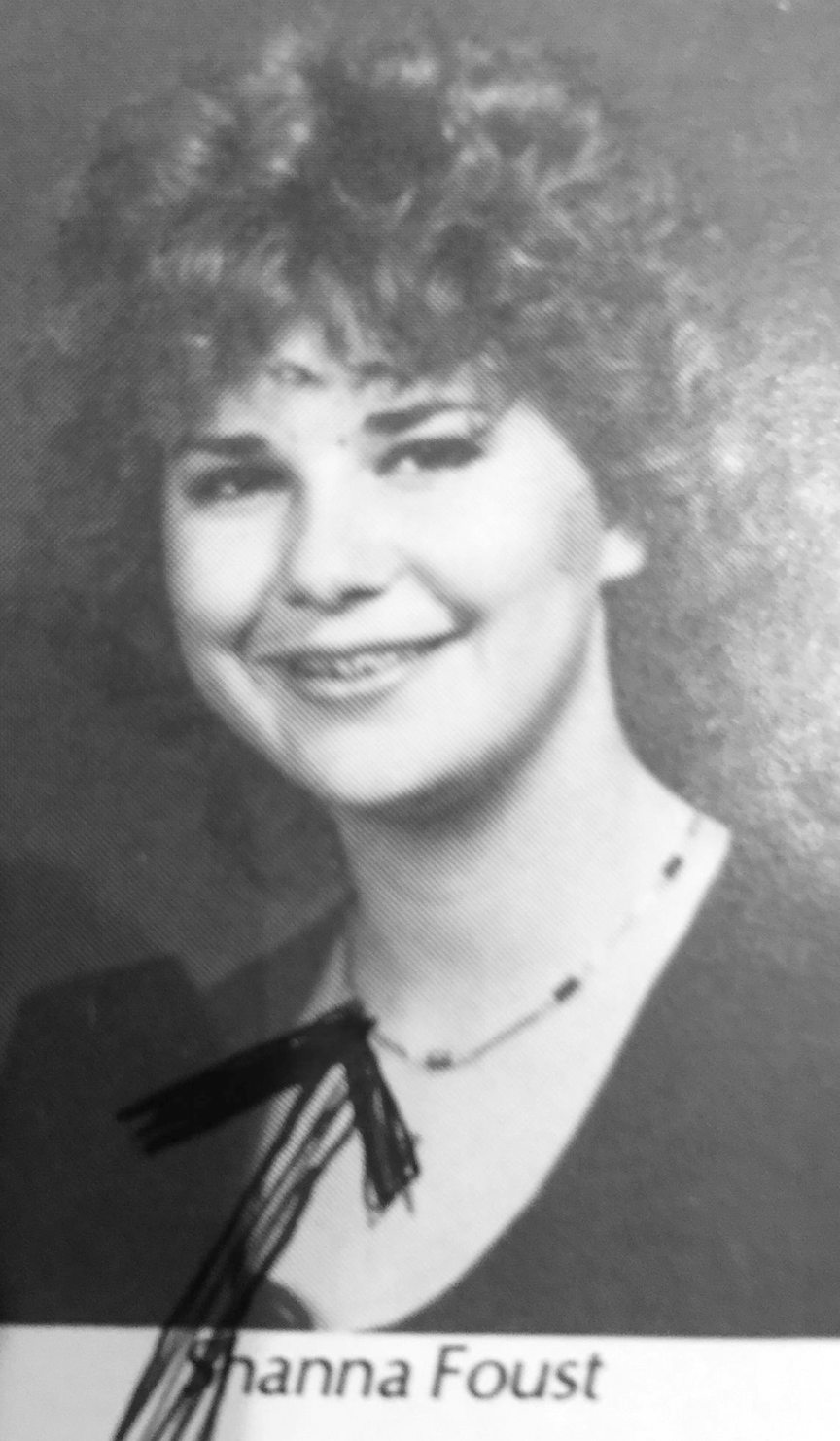 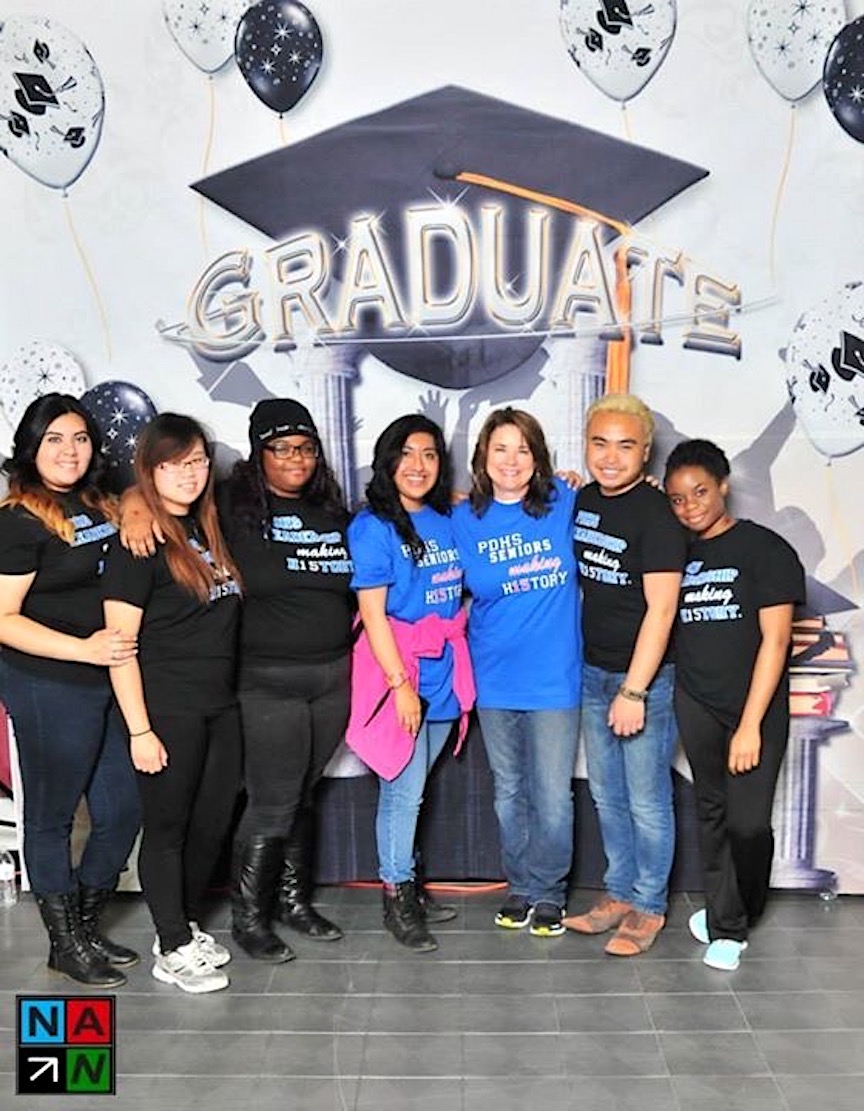 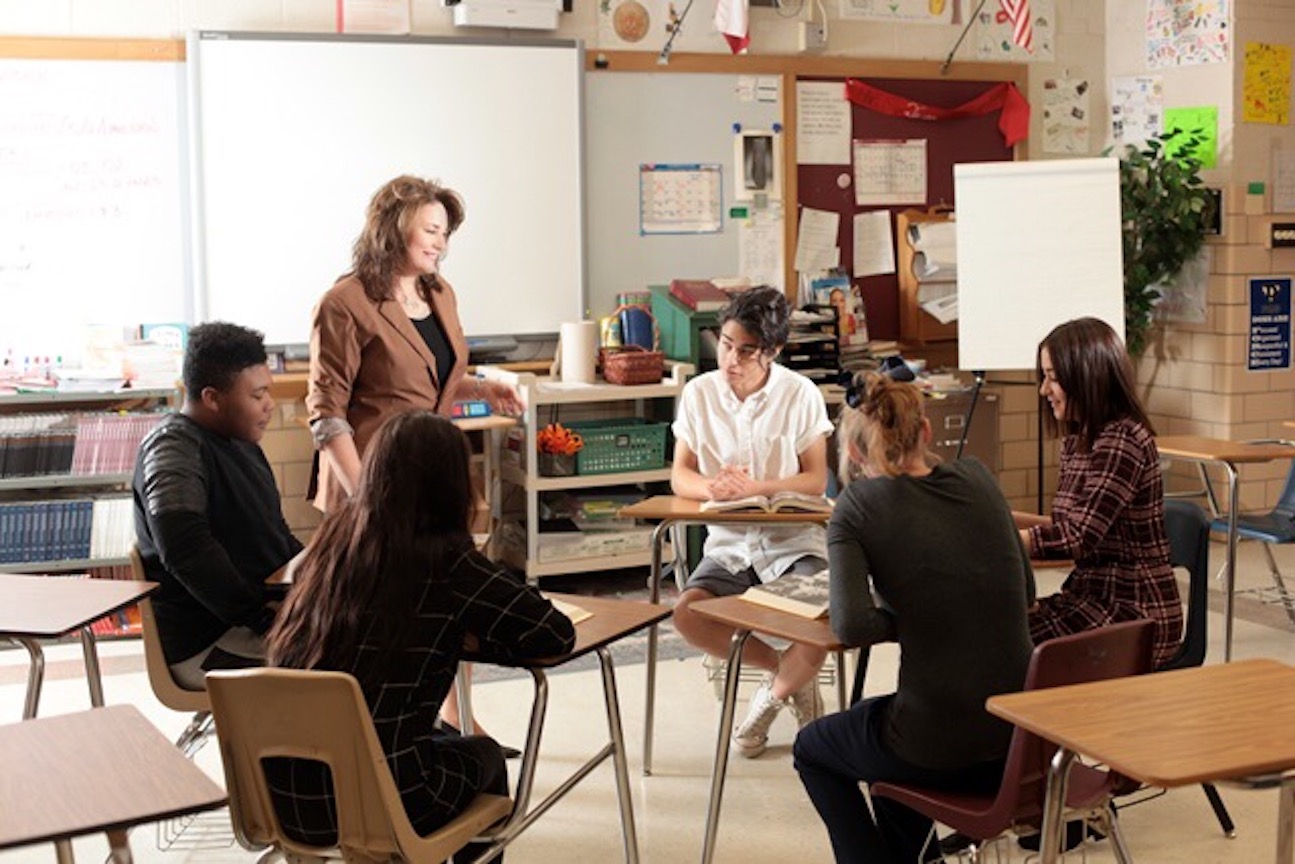 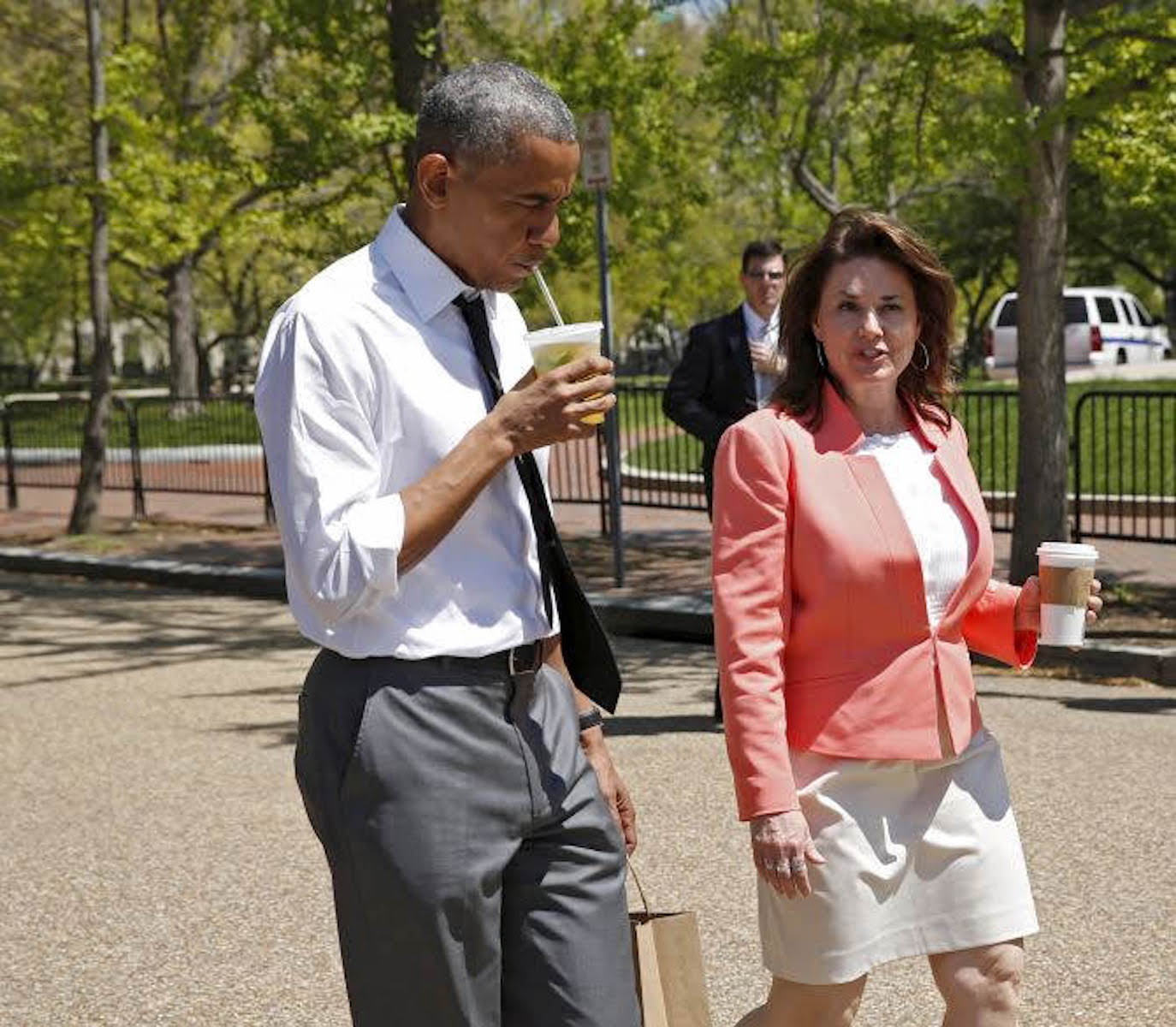 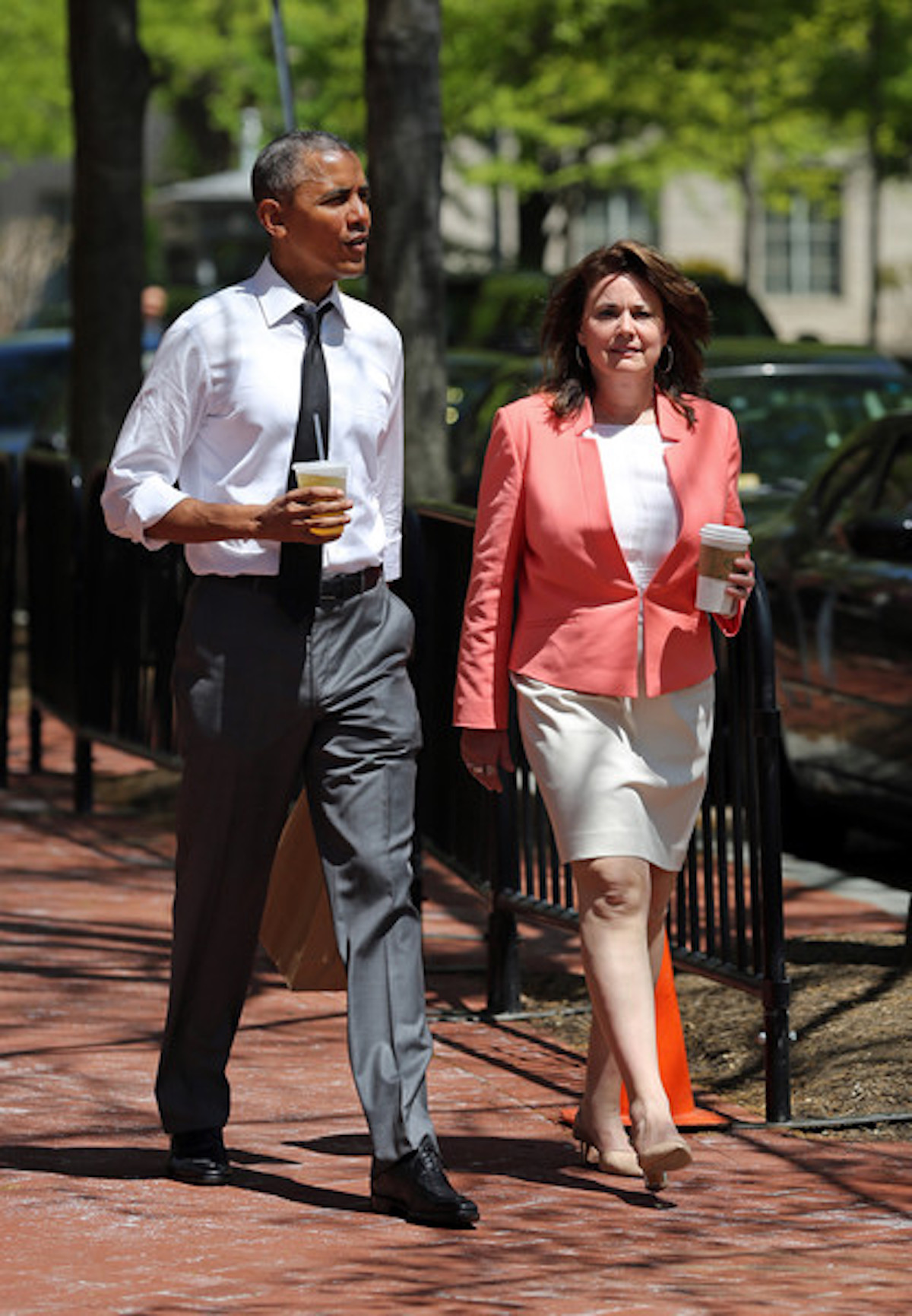 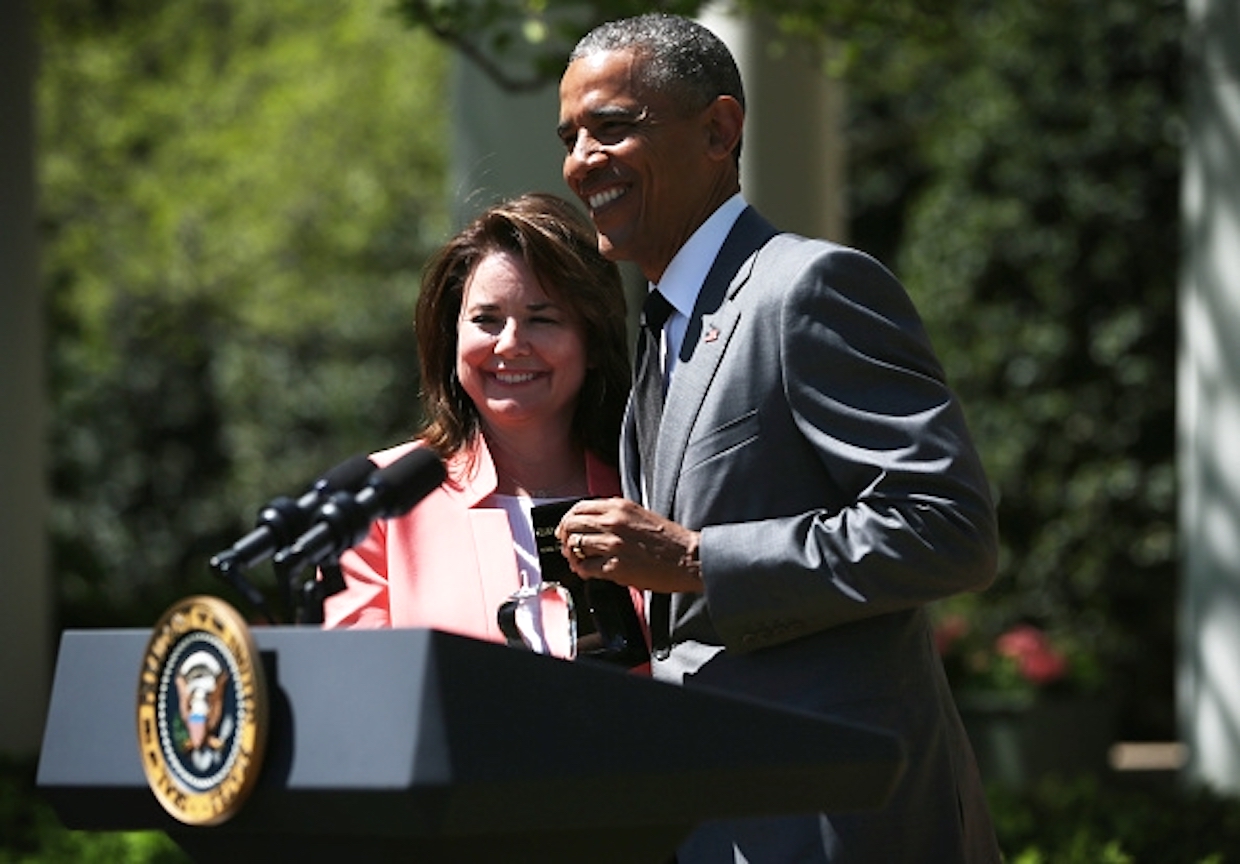 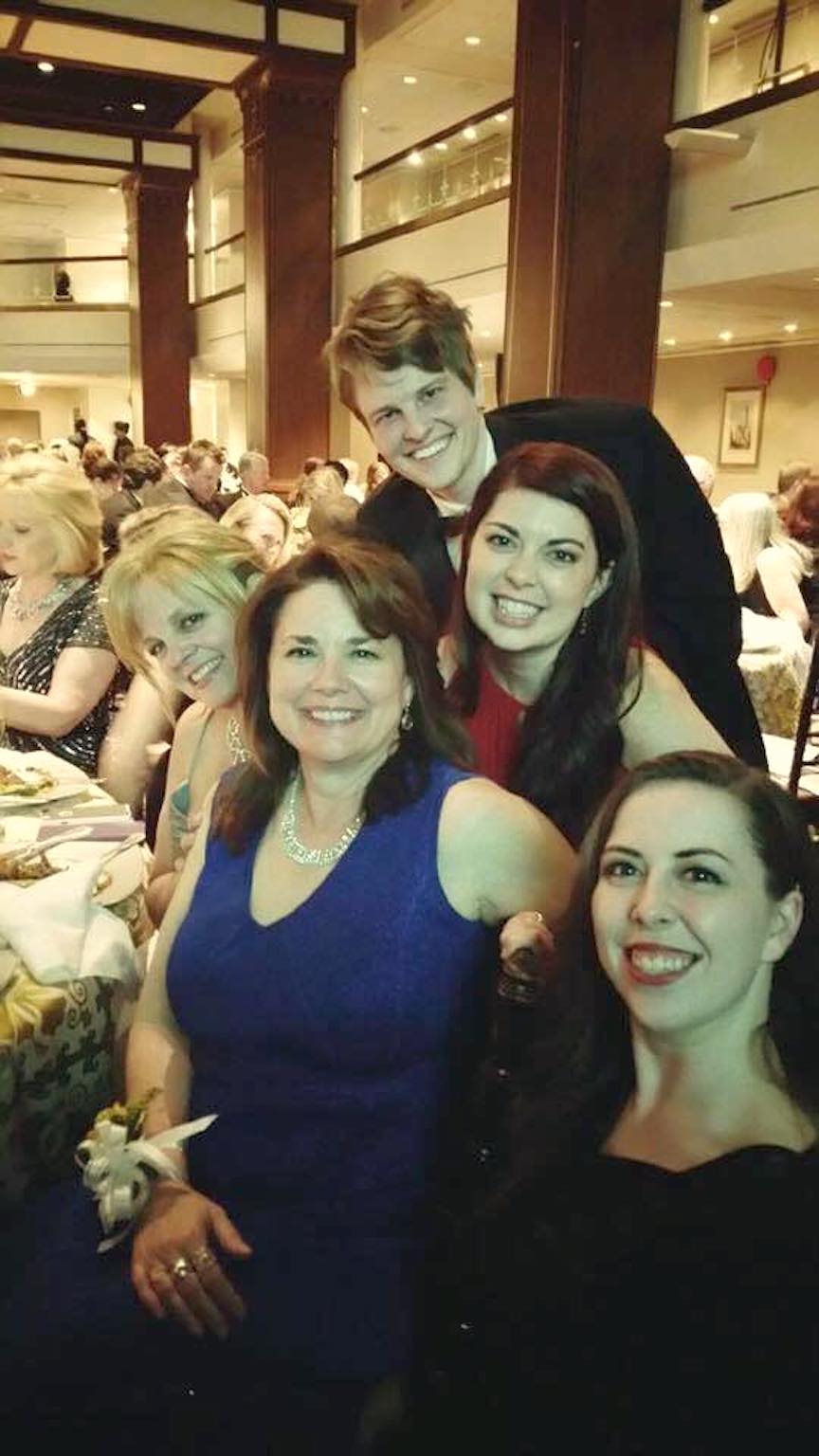 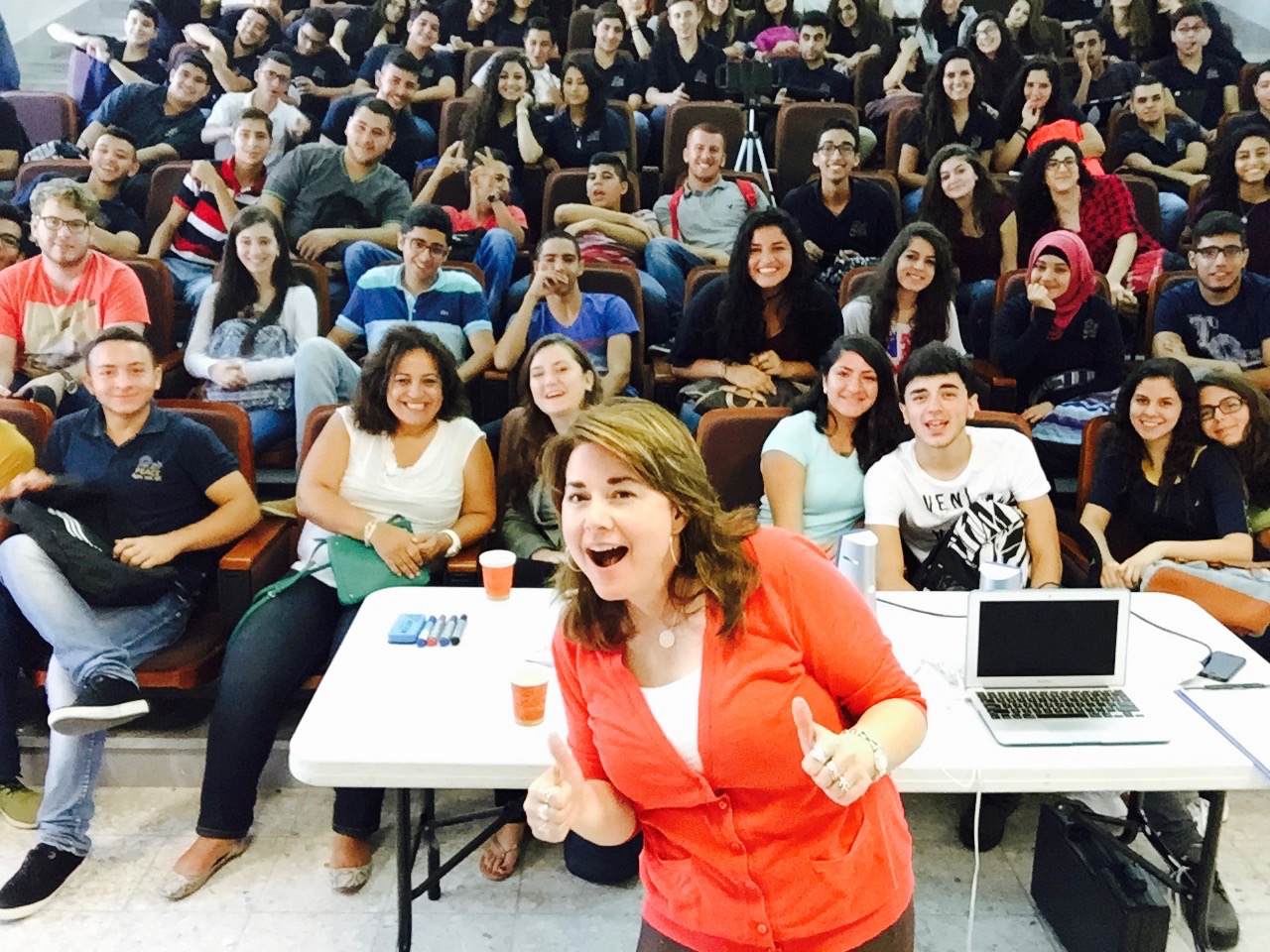 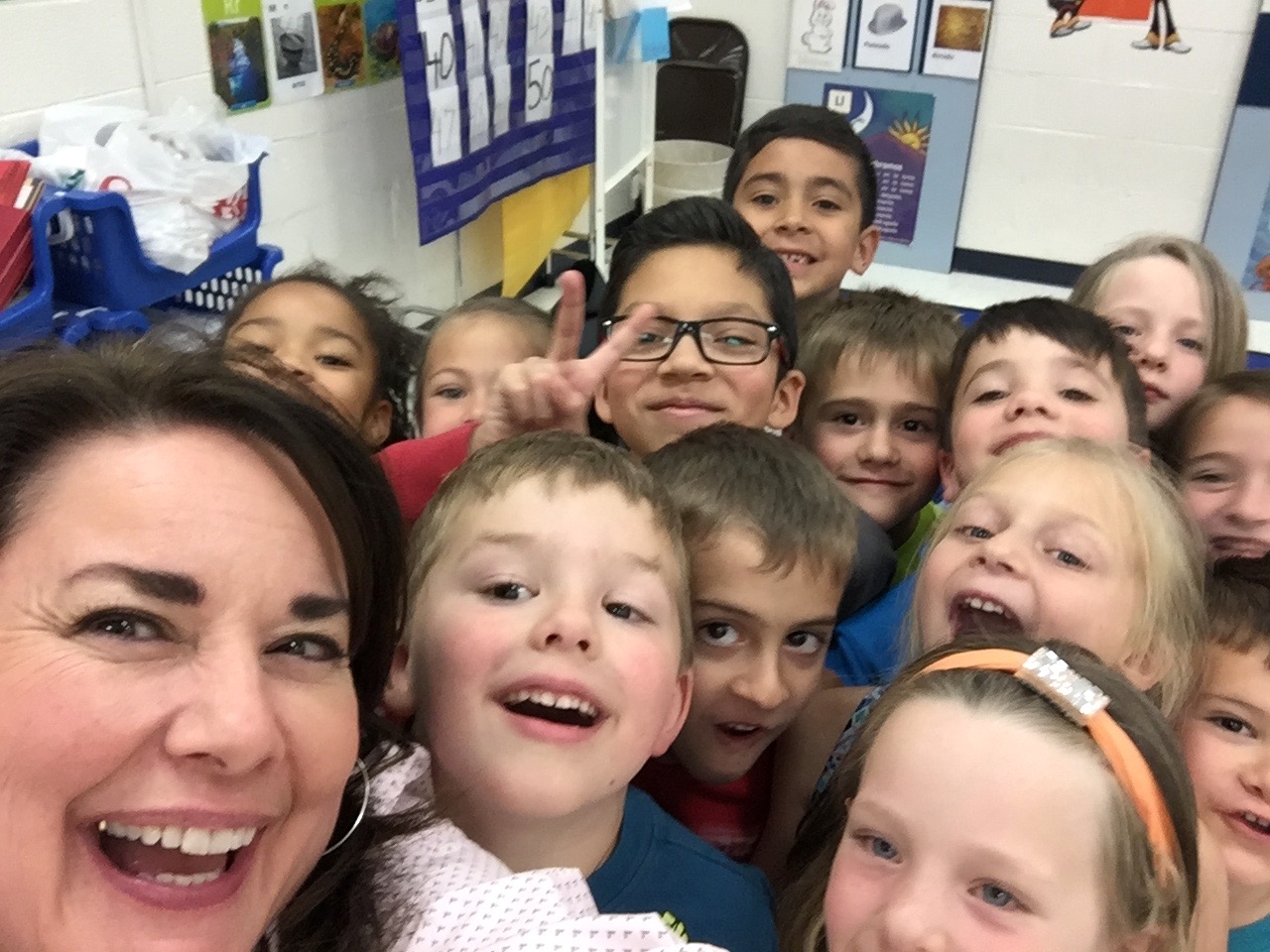 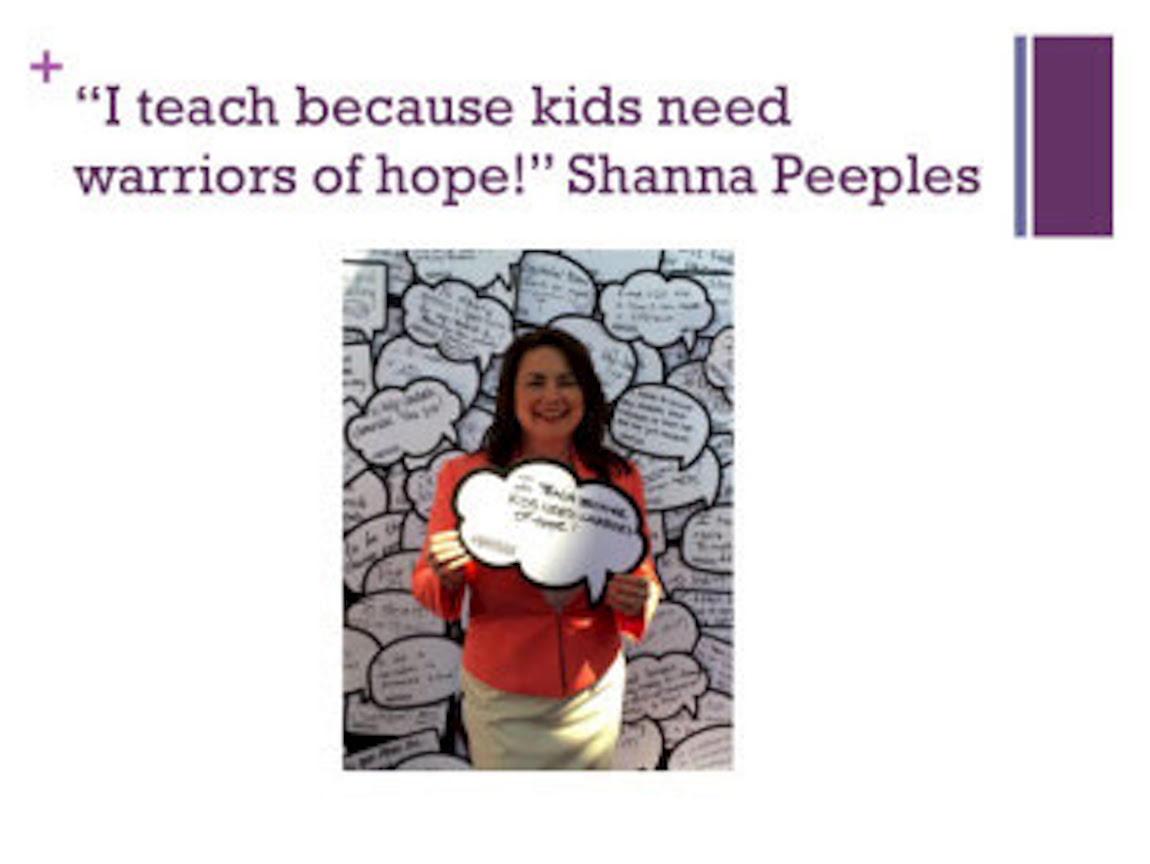 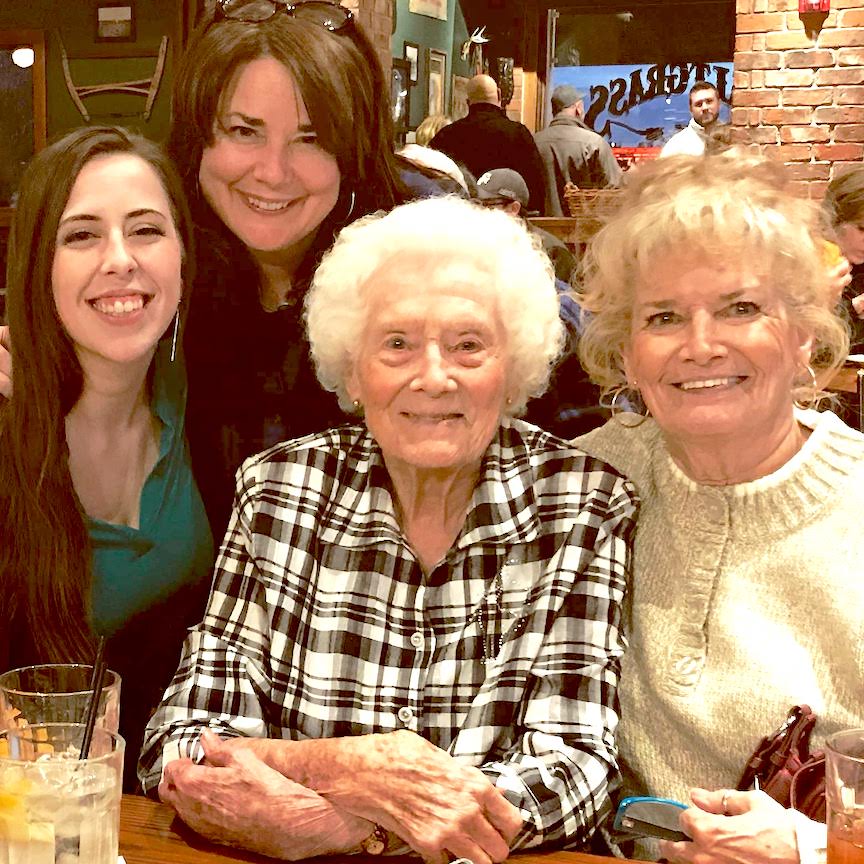 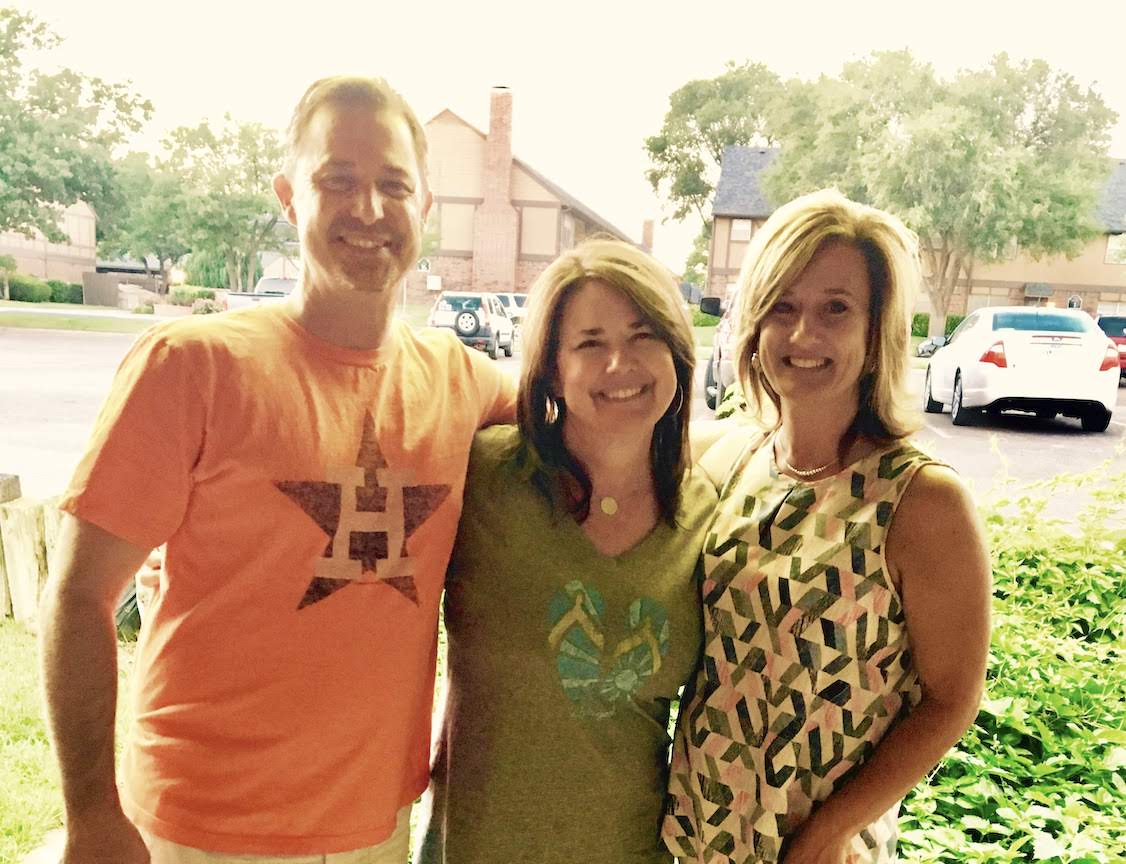 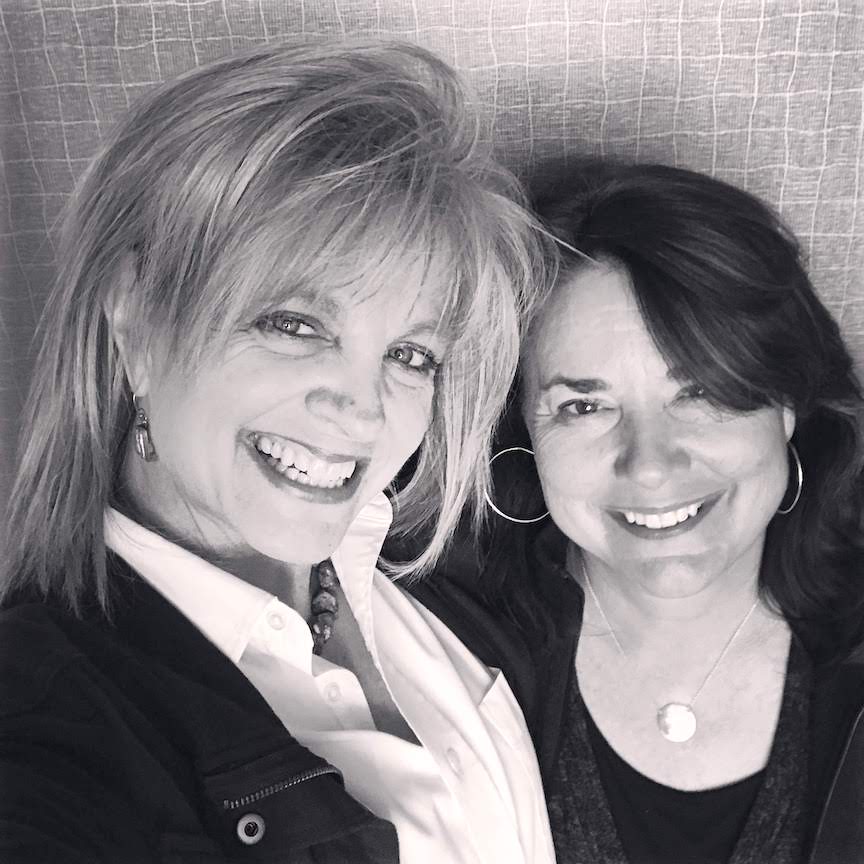 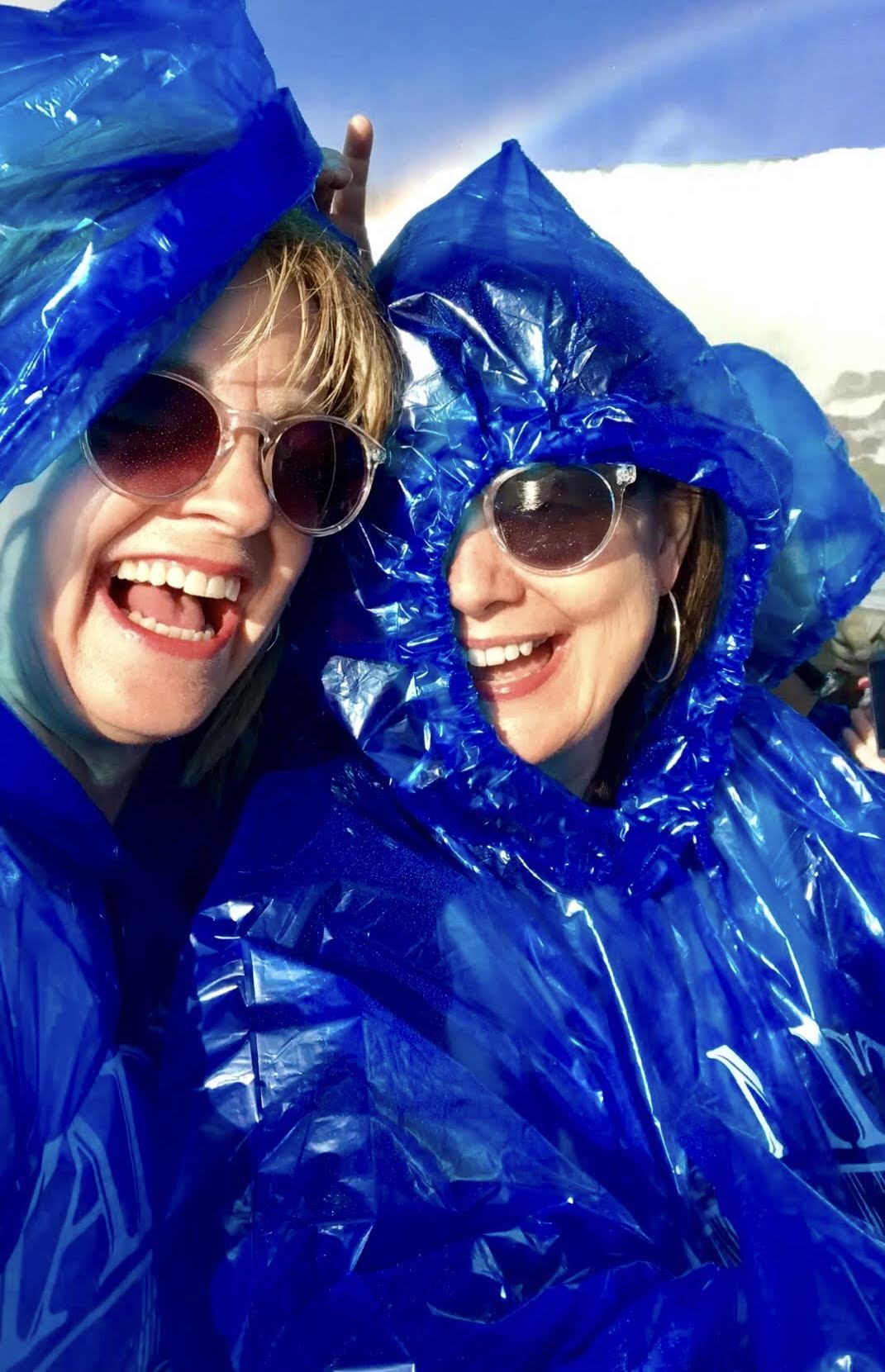 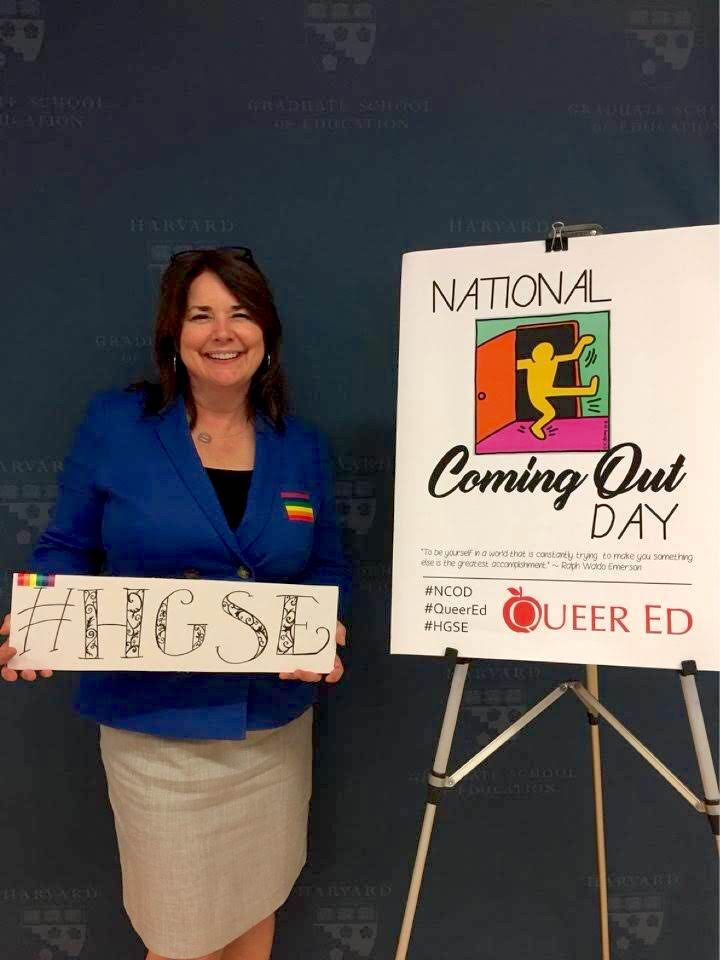 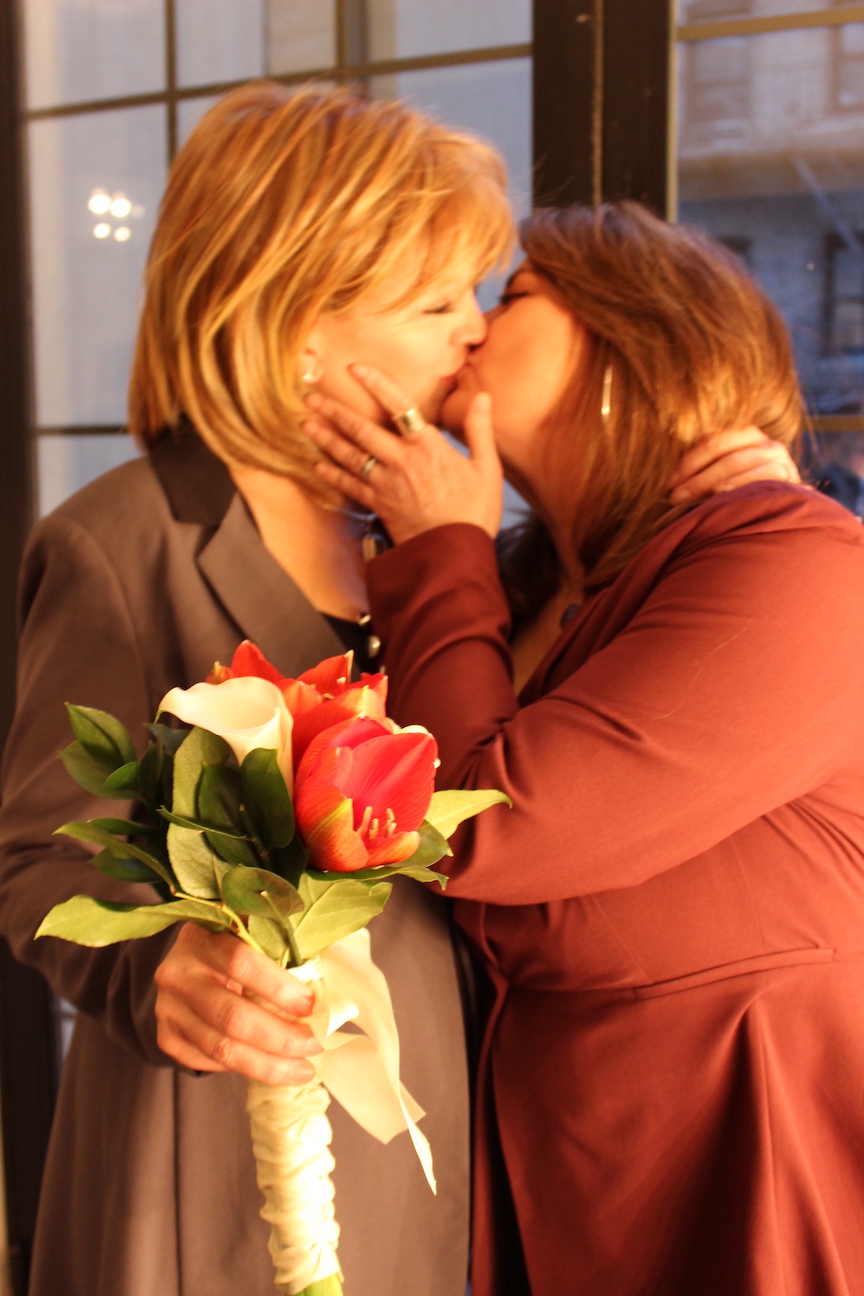