Advanced Search >
Patty Sheehan was born on July 6, 1961, in Cleveland, Ohio. Raised in a deeply conservative Catholic family, she remembers telling a friend at age 16 that she had a horrible secret to reveal. “What,” her friend asked, “did you kill someone?” “It’s even worse,” Patty replied. “I’m gay.”
To make matters worse, Patty’s parents suffered from addiction issues. At 10, her life turned upside down when the family uprooted from Cleveland to move to Florida, right around the same time that Patty’s favorite grandmother died. By age 17, Patty was out on her own, with drinking problem of her own, and a suicide attempt under her belt. She was determined, tough, and unhappy. By age 21, she had her own house, but she wasn’t out of the wood yet. There were more brushes with suicide as well as immersion and escape from a conversion therapy program. Sobriety and solid mental health were still on the distant horizon, but meantime, Patty had work to do.
Patty attended Seminole State College and the University of Central Florida, where she earned her BA in Art. In 1996, she ran for Orlando City Council for the first time, missing the run-off by just 75 votes. Four years later, she ran again, winning 54% of the votes to defeat the incumbent, and becoming the first openly gay elected official in central Florida. In 2013, on the heels of a bad break-up, Patty was finally able to get sober. In 2019, she was elected to a sixth term on the City Council. Along the way, she has survived several redistricting programs that made her district more and more conservation. Today, Patty reigns as Orlando’s longest-serving City Councilmember, and has been recognized multiple times by the Orlando Weekly and Orlando Magazine as the city’s most effective elected official.
In the aftermath of the Pulse Nightclub shooting in June 2016, Patty displayed courageous leadership, helping to raise $34 million which was used to help the victims, survivors, and their families. She became personally acquainted with 38 of the 49 families who lost loved ones in the massacre, providing them with comfort and logistical support.
Patty enjoys many outdoor activities including gardening, paddle boarding, painting, pottery, and glassblowing. She is a passionate artist who has used her position to promote arts and culture in Orlando. She is a multitalented artist whose “Bad Kitty” paintings are exhibited in local restaurants, shops, and clubs. Today, she lives in a 1928 bungalow in downtown Orlando with her rescue dog Sienna, a diva kitty named Nina Simone, and Peep, Cheep and Bleep (her mini-flock of urban chickens).
Patty Sheehan profile in Tampa's LGBTQ+ magazine, the Watermark. Photo courtesy of Tom Dyer. 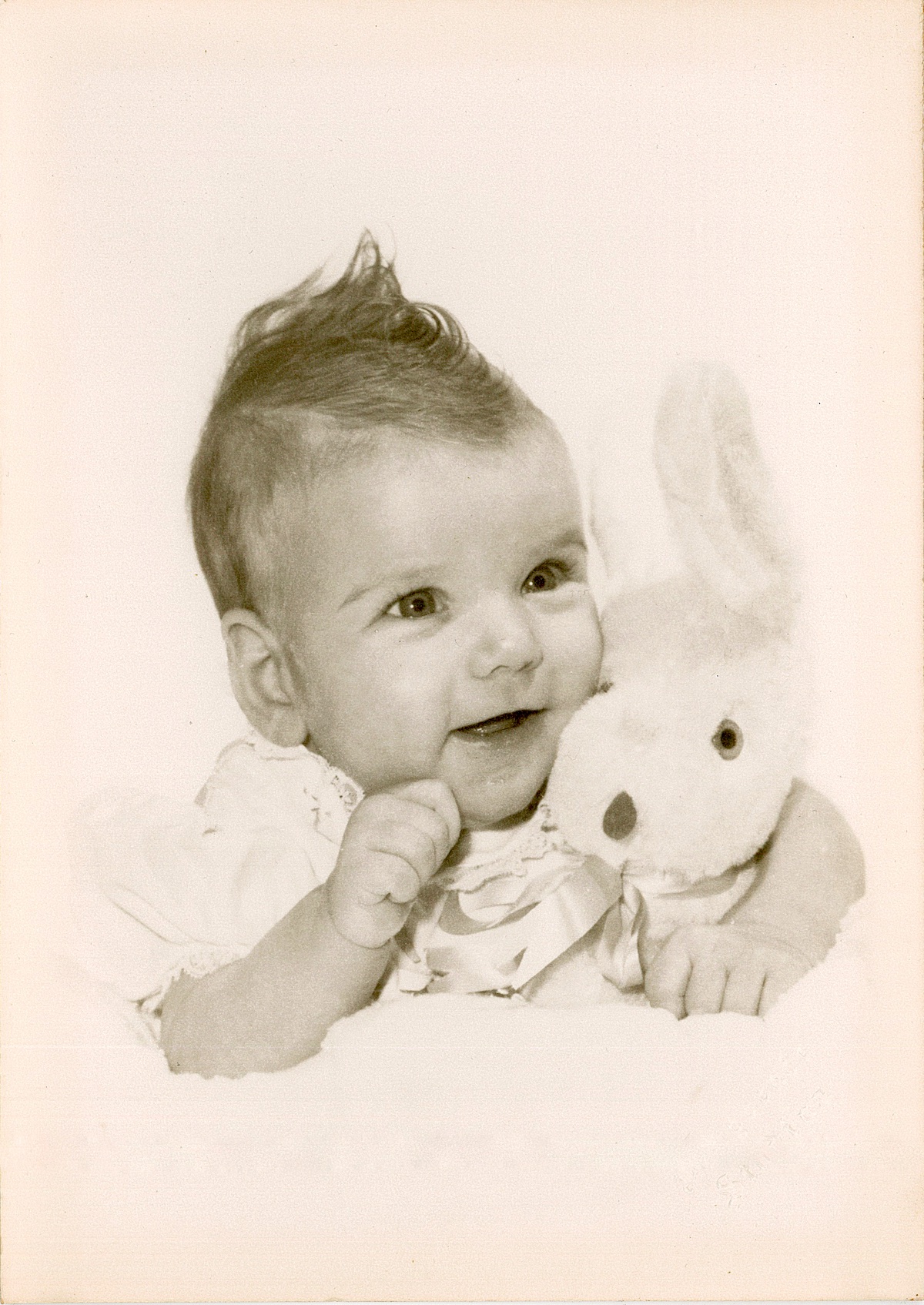 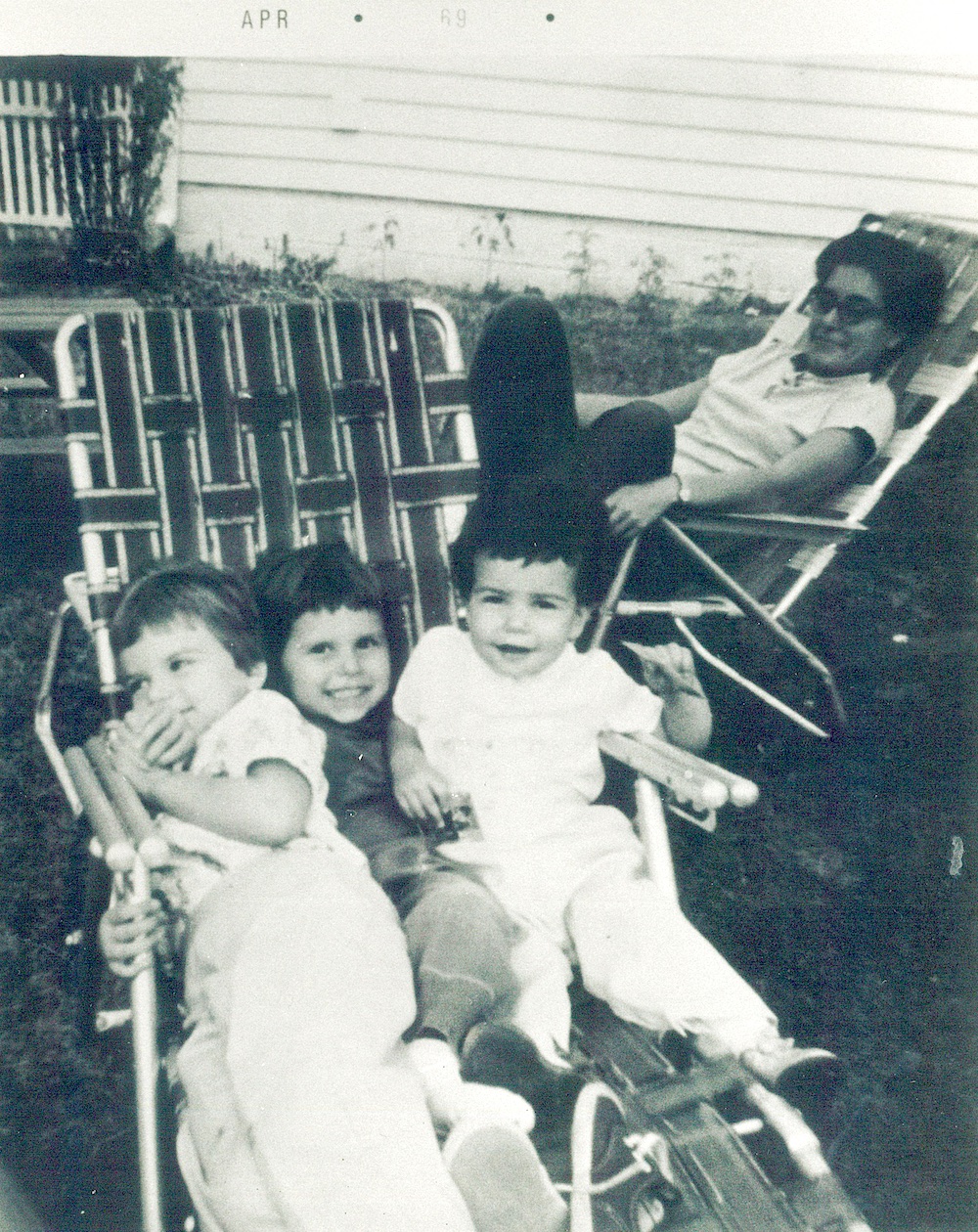 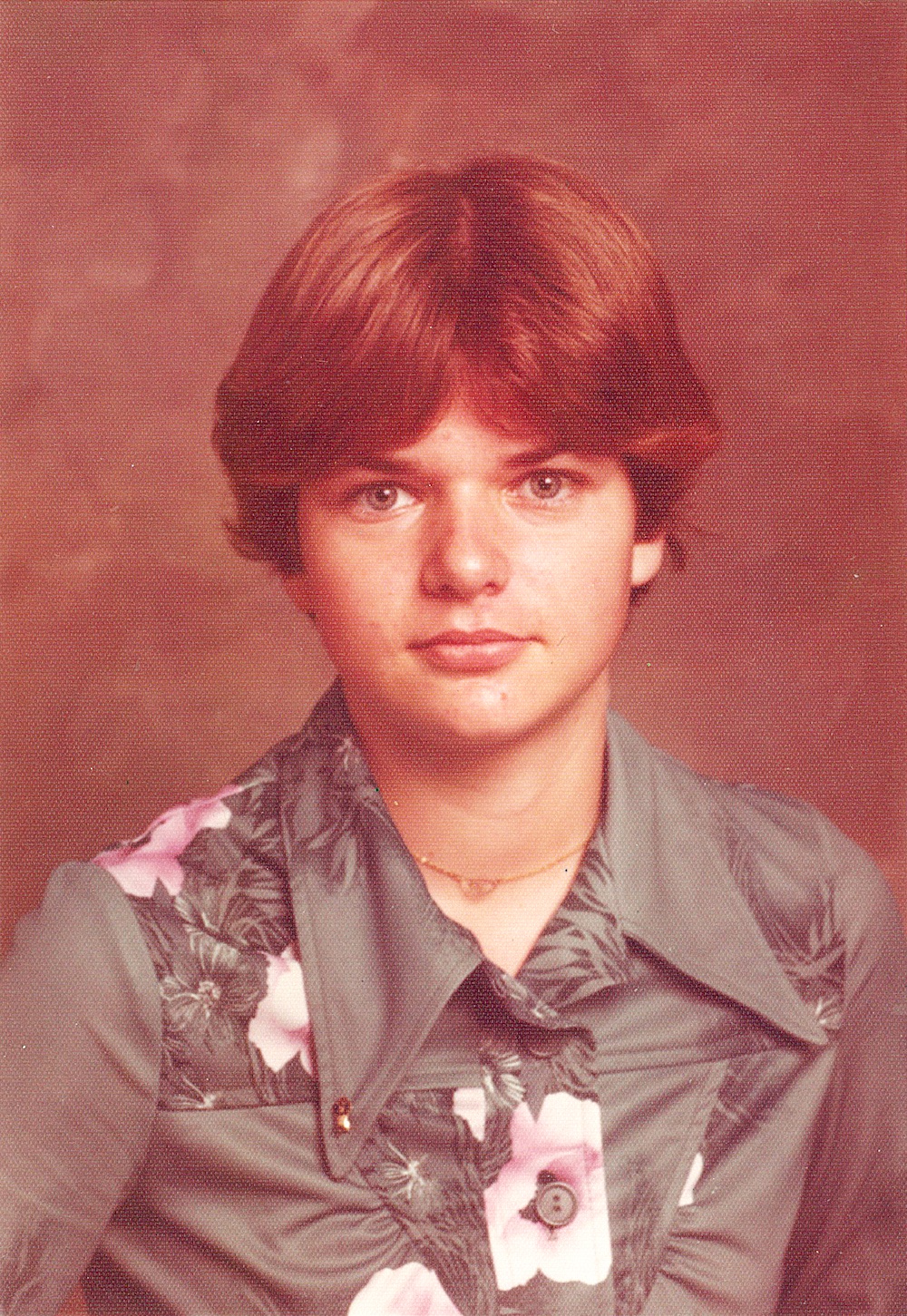 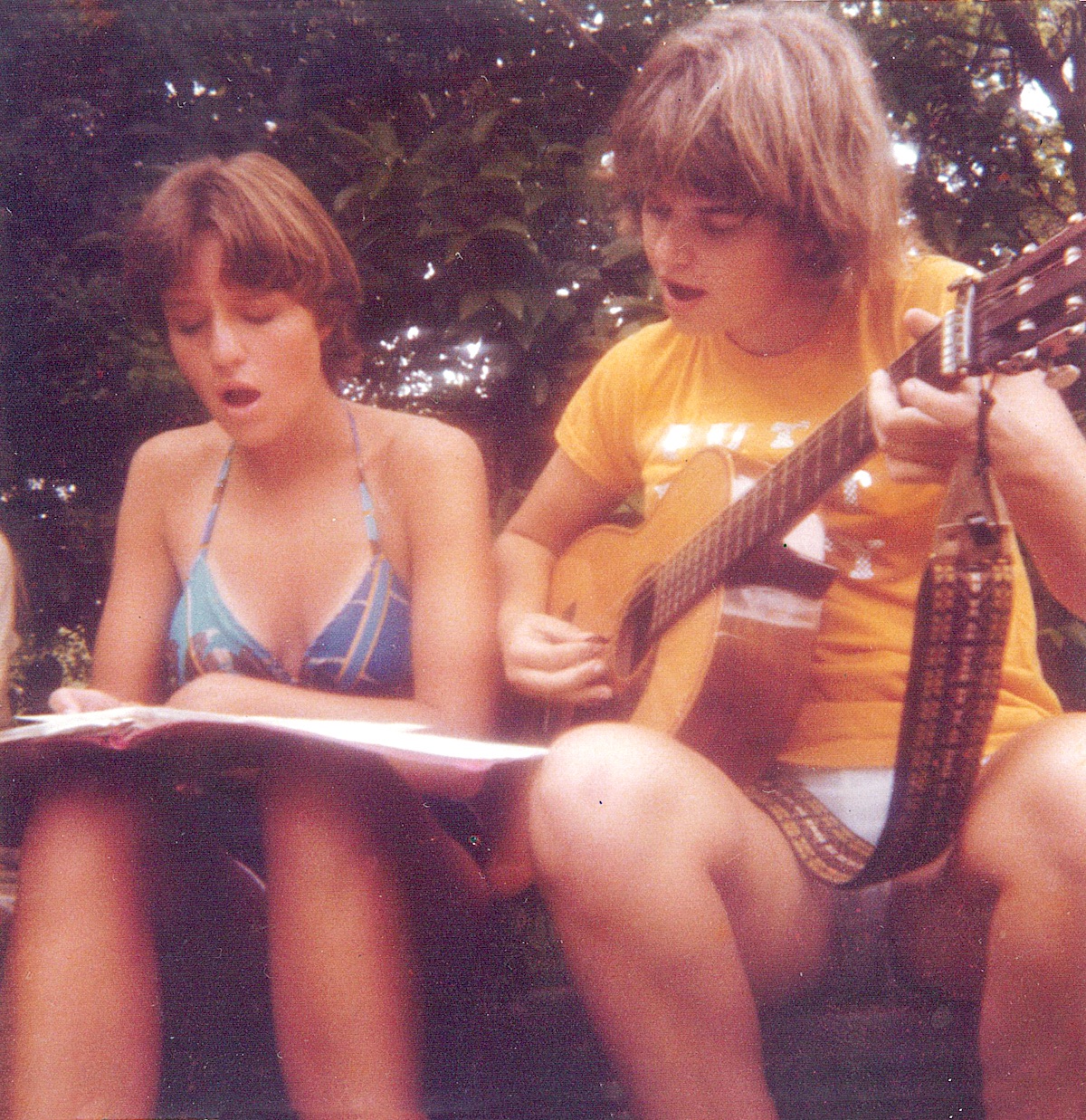 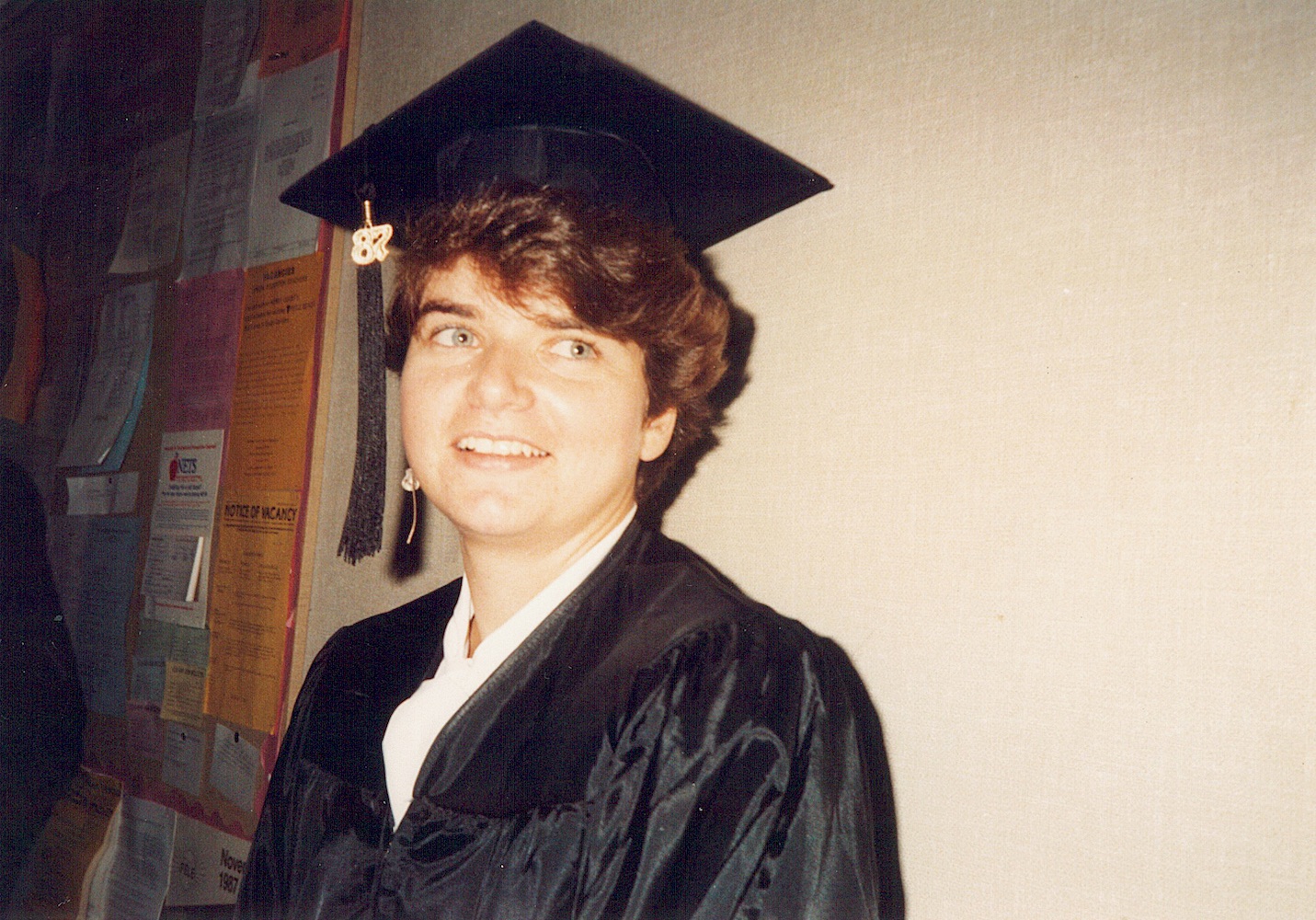 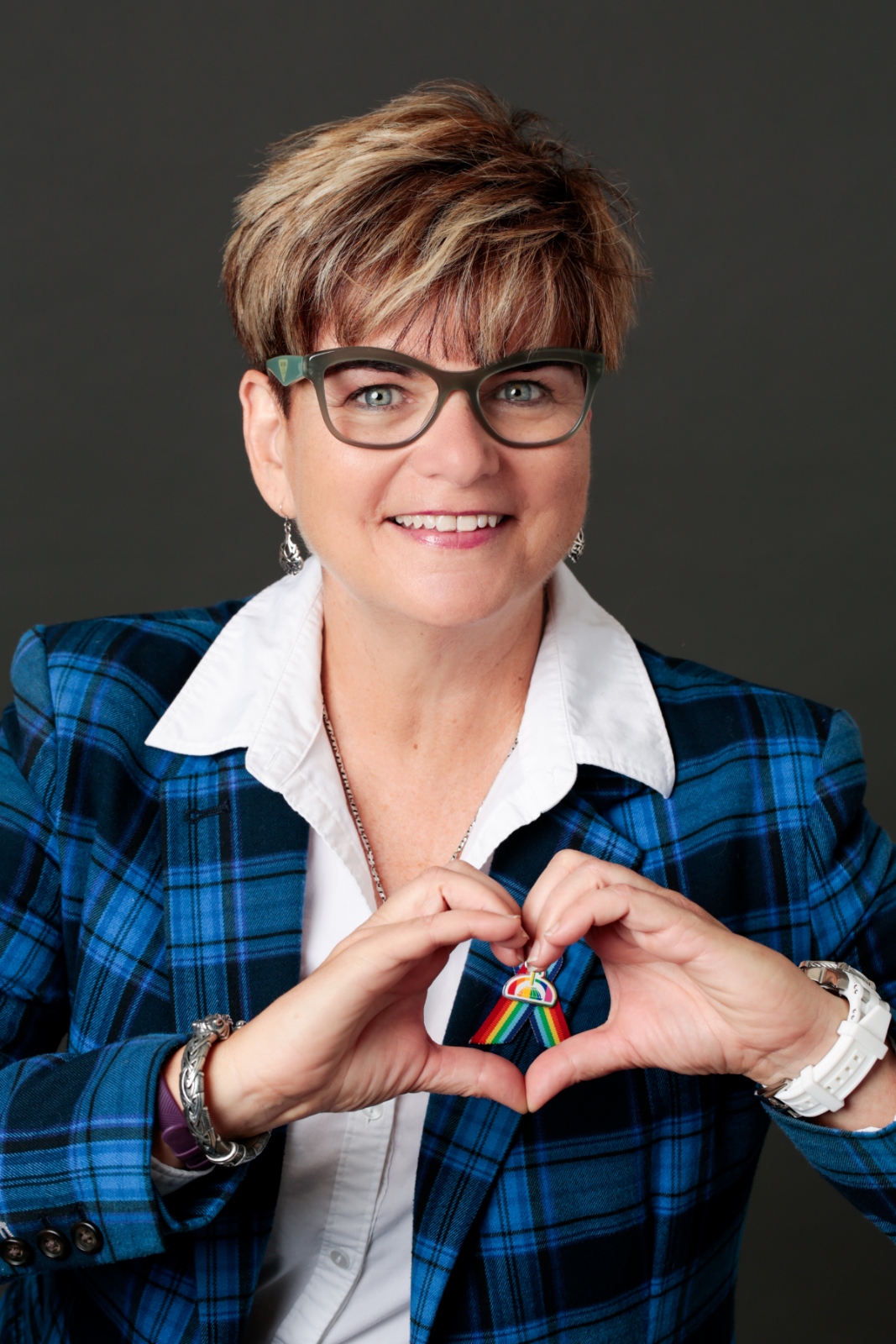 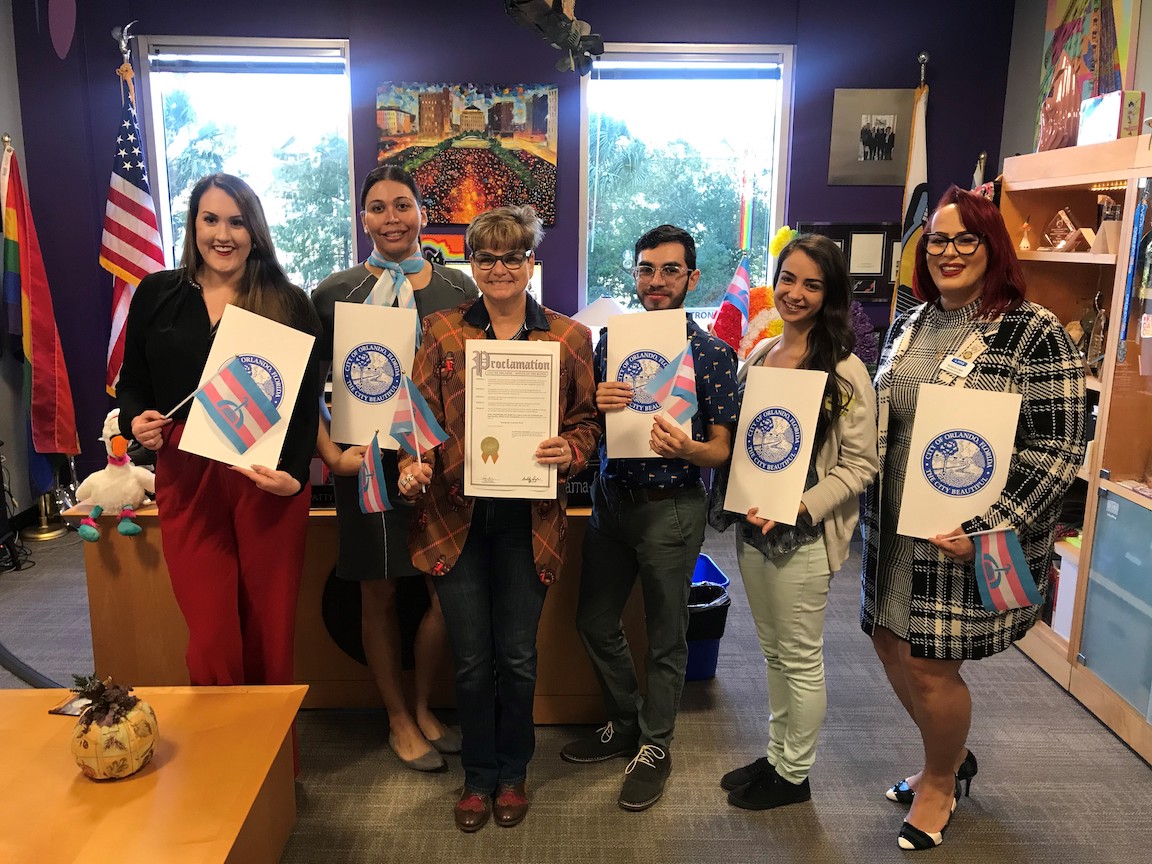 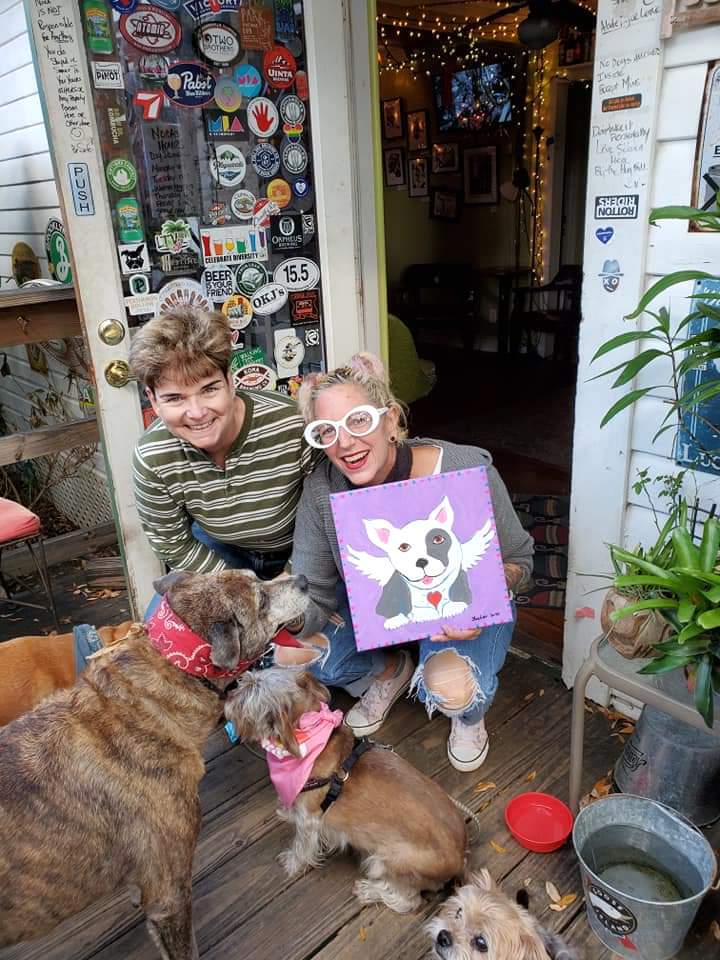 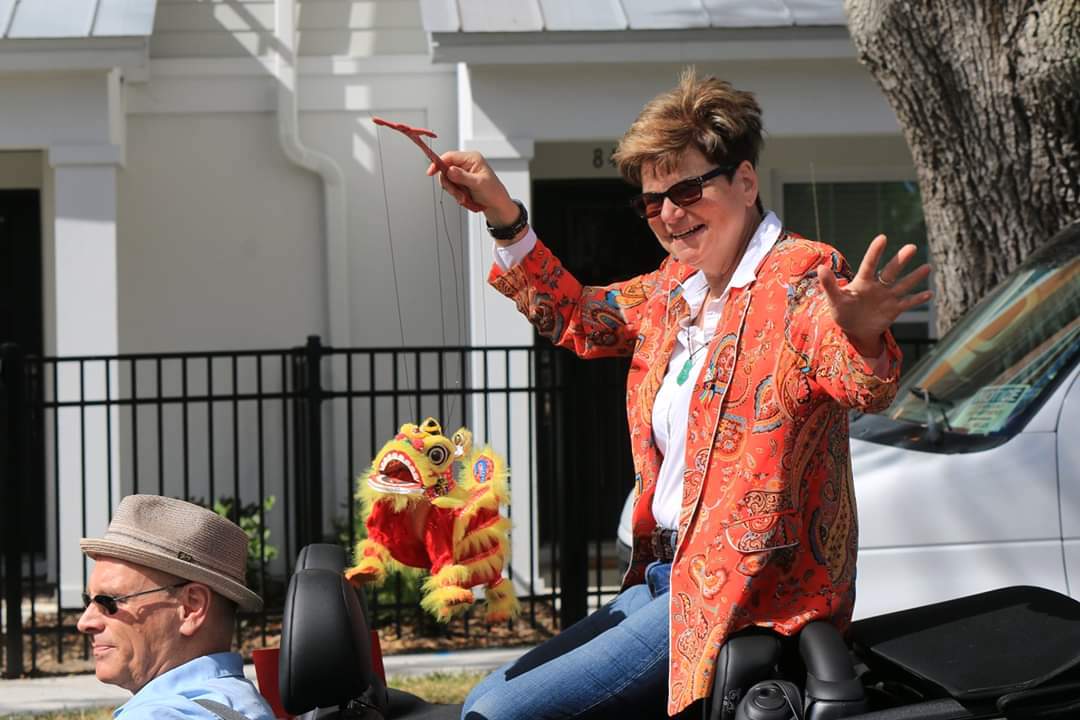 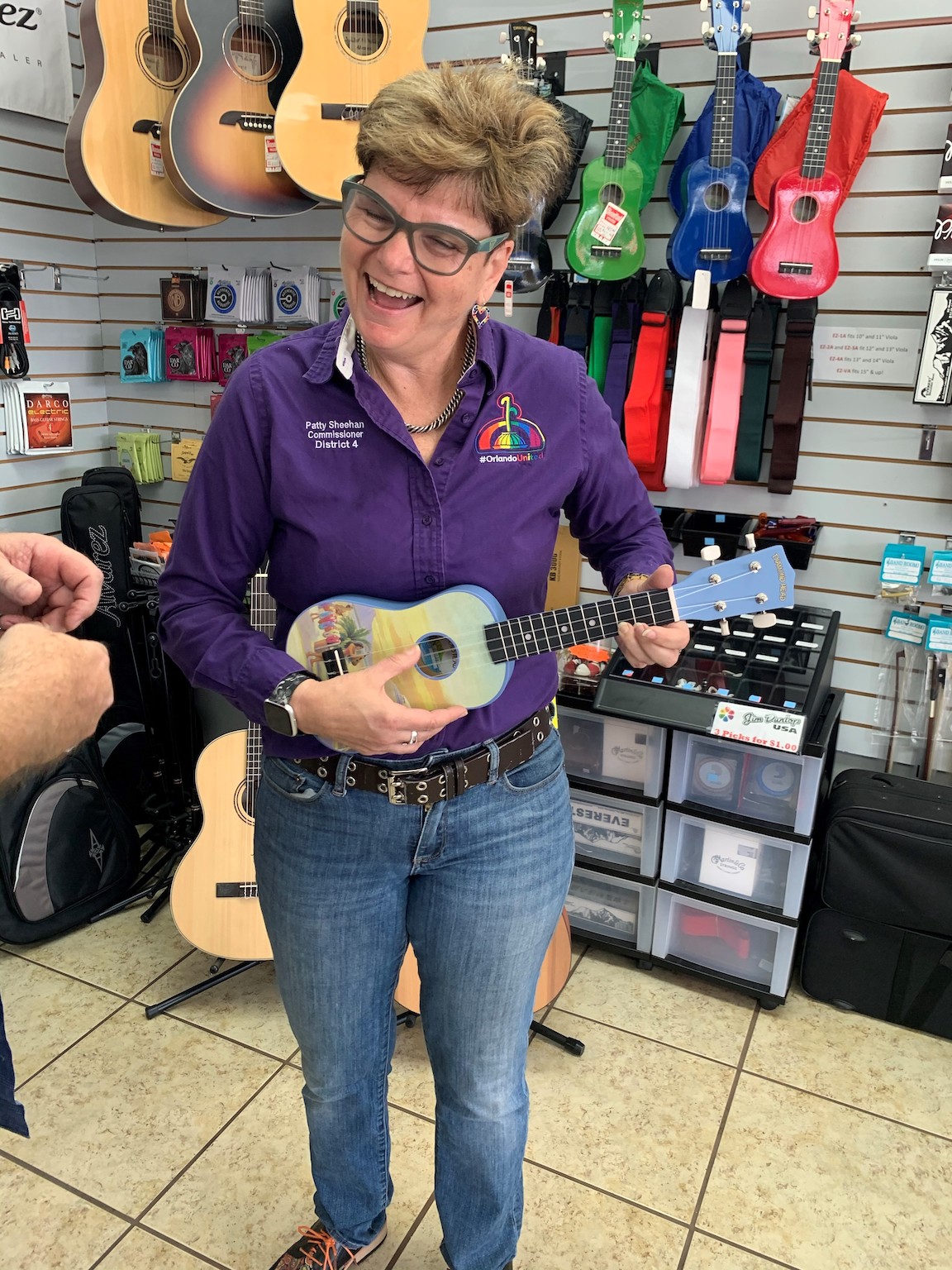 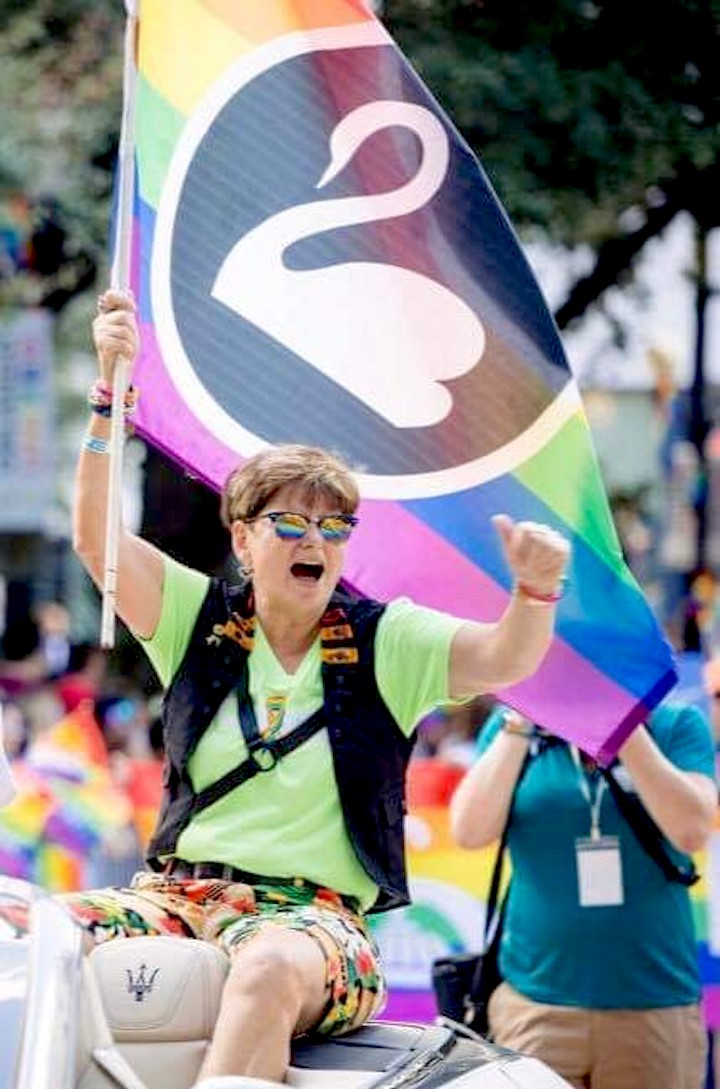 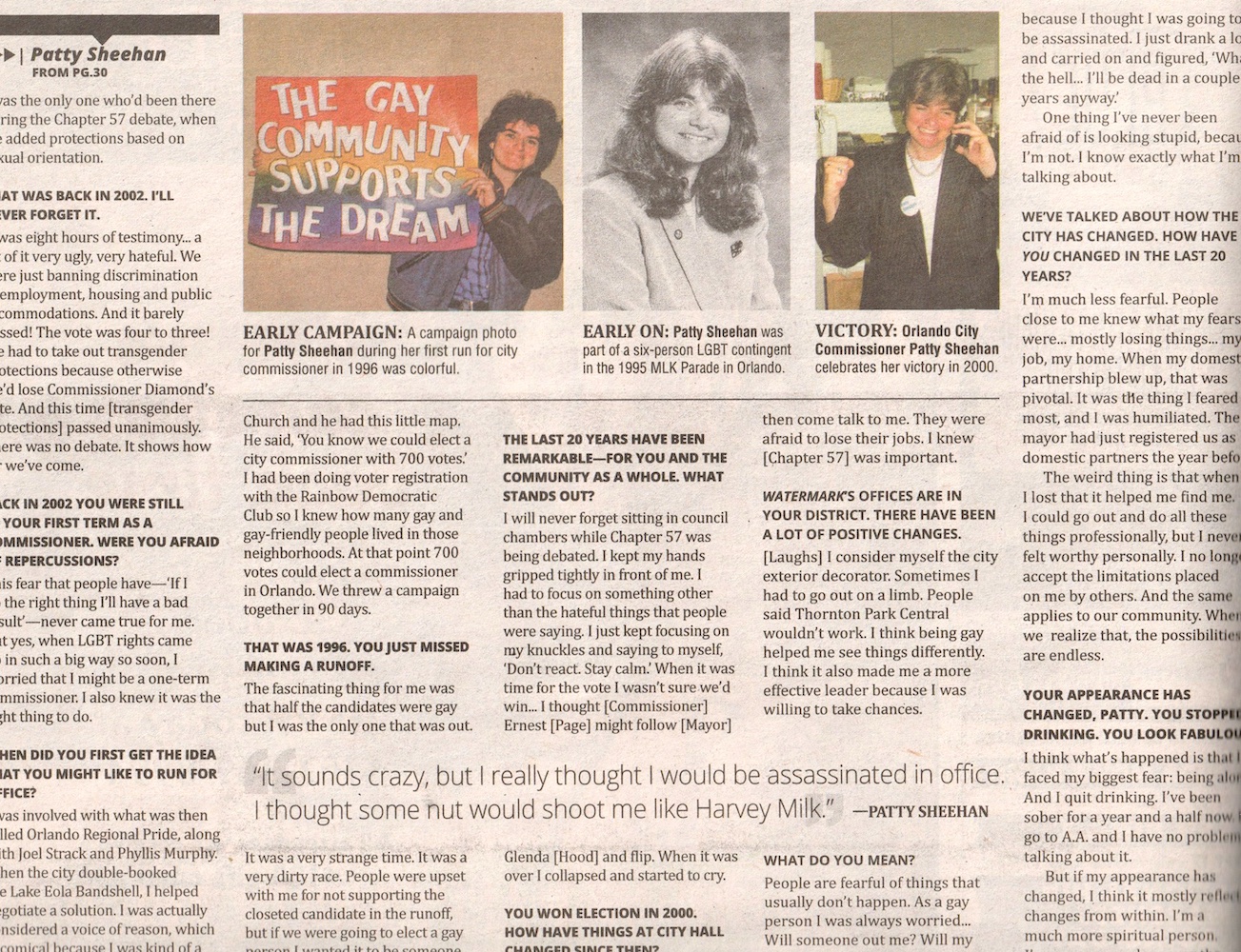