Advanced Search >
Alan Steinman was born in Newark, Ohio on February 7, 1945. He graduated from MIT in 1966 and went on to receive his M.D. from the Stanford School of Medicine in 1971. In 1972, he completed post-graduate studies in medicine and surgery at the Mayo Clinic School of Medicine.
Uncertain of where he wanted to specialize, Alan joined the military and trained in the Navy’s School of Aerospace Medicine. From there, he became a flight surgeon with the US Coast Guard, ultimately earning the rank of Rear Admiral and becoming the Coast Guard’s chief medical and chief safety officer. Alan is internationally renowned for his expertise in hypothermia, cold water survival, and environmental medicine. He helped create the Coast Guard’s EMT school, and developed key disease prevention protocols as the Coast Guard’s Chief of the Wellness Programs. In 1997, Alan received a Coast Guard Distinguished Service Medal for his work, and retired from duty.
Throughout his military career, Alan had chosen to prioritize service to his nation over his own sexual orientation. For several years after retiring, external events and obligations, especially the 9/11 terrorist attack, prevented Alan from coming out. But in 2003, on the tenth anniversary of the passage of Don’t Ask Don’t Tell (DADT), Alan officially came out in a New York Times op-ed denouncing DADT. He was the highest ranking military official ever to have come out. From that point forward, Alan campaigned tirelessly against DADT until its repeal in 2011.
At that point, some might have regarded the issue of military inclusiveness to be finished. Not Alan. In 2014, he co-authored an article entitled Medical Aspects of Transgender Service, arguing for the rights of transgender people to serve in the military. Alan’s involvement in the issue was instrumental in the American Medical Association’s decision to officially endorse transgender military service.
Today, Alan lives with his husband Dallas, a former Navy enlisted man, in a soaring wood-and-glass home overlooking Washington’s Puget Sound. Alan, Dallas, and Dallas’s sister Nicole are jointly raising Nicole’s son Ethan. Alan remembers legally adopting Ethan as one of the greatest days of his life. As for Ethan, he loves telling his middle-school classmates about Alan’s activism, and educating them about the new, more inclusive America that Alan helped create.
Alan at about age two in his birth town of Newark, OH, 1947. Alan sitting with his three brothers, Los Angeles, CA, 1956. L-R: Gary (age 14), Alan (age 11), David (age 4), and Howard (age 1). Alan’s graduation photo from Stanford School of Medicine, Palo Alto, CA, 1971. Lieutenant Alan Steinman upon joining the U.S. Coast Guard as a medical officer from the U.S. Public Health Service, Elizabeth City, NC, 1973. Alan’s official Coast Guard portrait photograph following his promotion to the rank of Rear Admiral and to the position of Director of Health and Safety, U.S. Coast Guard Headquarters, Washington, DC, 1993. Alan and his then partner (now husband) Dallas Powers on a Mediterranean cruise near Venice, Italy, 1997. Alan shares, “My entire family was on this cruise (mother, father, three brothers and their wives, and my six nephews and nieces). I had come out to all of them in the previous year, and of course they were all fine with it (as I knew they would be). But it was the first time any of them had met Dallas (imagine the pressure on Dallas in that circumstance -- trapped on a ship for 10 days with all of your partner's family whom you just met), but they all loved him (again, as I knew they would).” Alan with his then "nephew" and now son Ethan Johnson (aged 3) at a Thomas the Train exhibition, Snoqualmie, WA, 2008. Alan shares, “Ethan is Dallas' nephew (sister's son), to whom Dallas and I were "fathers" from the day he was born in 2005. I subsequently officially became his father when I adopted him in 2011 and his named changed to Ethan Johnson-Steinman, enriching my own life forever.” Alan with Ethan at six-years-old outside the King County, WA Courthouse where Alan had just officially become Ethan's father, October, 2011. Alan shares, “It was one of the most joyous days of my life.” Dallas and Alan. Alan Steinman and Dallas Powers at their wedding, Fox Island, WA, September 20, 2013. Alan Steinman and Dallas Powers were married on September 20, 2013 on Fox Island, WA. Alan shares, “We had been partners since 1996, and now we were husbands. Another of my most joyous events.” 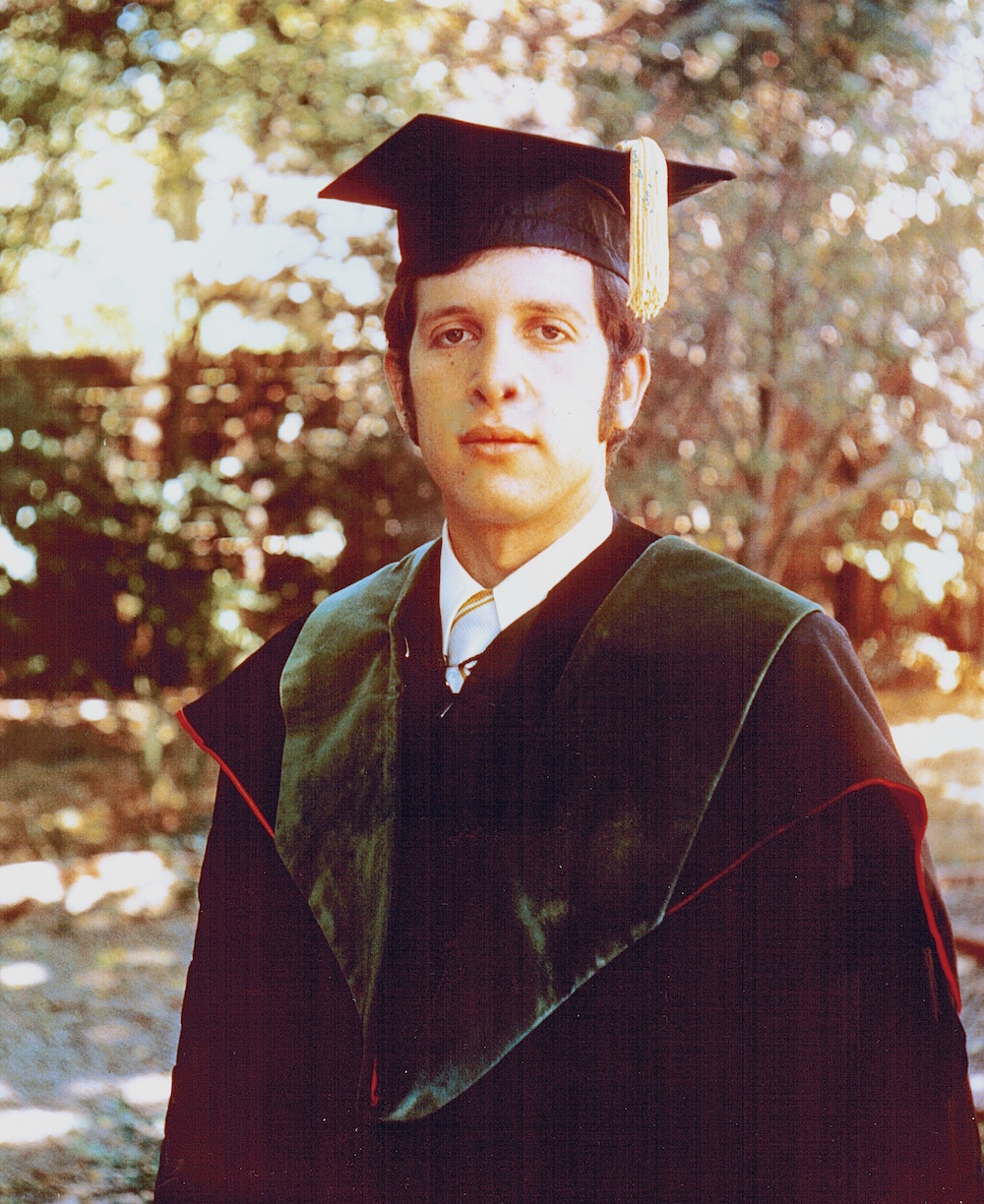 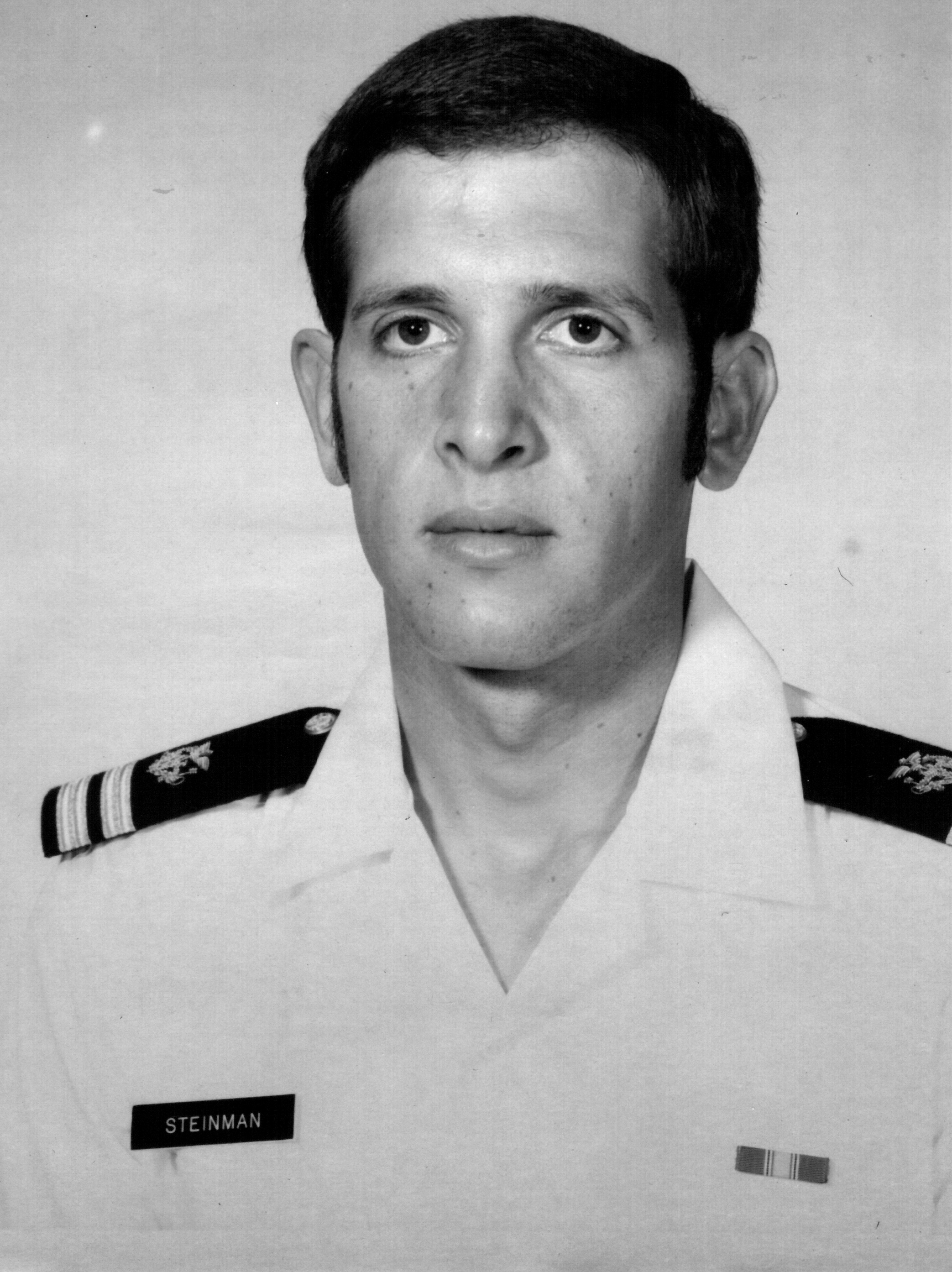