Advanced Search >
Charles Stinson was born in 1952 in Temple, Texas. His parents, a professional cellist and a physician, were highly educated and pursued many interests — qualities Charles inherited.
Small and quiet, Charles was often mistaken for a child many years younger. He was also aware of an attraction to boys, and pored over medical books trying to understand what he was experiencing. Steeped in Christian anti-gay rhetoric, and deeply disturbed by the possibility of being homosexual, Charles — a sensitive, hard-working Eagle Scout — did everything he could to suppress the feelings. He struggled with depression and often thought of taking his life.
Charles went to college at Texas A&M University, then followed his father’s path to medical school. While earning his medical degree, he simultaneously studied art, which steadied him. Also during medical school, Charles went into therapy and found it helpful even as his therapist tried to steer him towards being straight. Upon moving to San Francisco to complete his medical training, Charles met people for the first time who demonstrated that gay men could be upstanding citizens and vice versa.
Charles became a psychiatrist and worked from 1978 to 2012 as a clinician and researcher at UCSF, Fort Miley Veterans Affairs Hospital, and the San Francisco Department of Public Health, focusing on geriatrics and dementia care. While working at Laguna Honda Hospital, he took tangible measures to help some of his older patients creep cautiously out of the closet.
In 1983, Charles fell in love with Gary Weiss at the Golden Gate Park Arboretum. Soon after that, he came out to his parents. They responded with love, laying one of Charles’ lifelong nightmares to rest. Today, Charles and Gary are married.
Upon retirement from medicine, Charles embarked upon a second career as a full-time artist. Over the years, he has worked in bronze and mixed-media sculpture, printmaking, painting, and calligraphy. He especially loves working with found objects, transforming them from seemingly random, expendable items into deeply personal expressions of his own heart.
OUTWORDS interview Charles at his studio in San Francisco’s Mission District on our first trip to the Bay Area in July 2016. It’s a long way from Temple, Texas to San Francisco but for Charles, the pain he endured as suicidal gay Eagle Scout still evoked tears. Practicing his art and telling his story seemed like good remedies.
The earliest photo in Charles’ possession of his Mother and him, as well as one of many cats in their home. According to Charles, his parents loved and respected animals and instilled those values in him and his four siblings. A similar image of Charles with his Father and another cat. Charles shares, “As I look back I note the similarities in our face and head shapes.” Always possessing an independent streak, Charles once piled his favorite toys into his toy wagon and ran away from home — according to others, he made it to the end of the block before turning back. Charles on the right side of the photo, with his four siblings, plus his Mother and maternal Grandmother. Partially visible in the background is a carpet of Texas bluebonnet flowers at the site of their new home being constructed in the countryside. Charles in college before going to medical school. Charles with his partner and future husband, Gary Weiss, and their first two cats, Toona and Bumpass, San Francisco. Charles with his husband, Gary, and his mother prior to her 82nd birthday, at her home in Texas. Charles at the public Laguna Honda Hospital where he worked for many years, San Francisco, 2007. Charles doing yoga, 2010. He started practicing as a teenager; having been an anxious child; the practice was very helpful for him. Charles in his art studio of over a decade, 2017. In the background are pieces of bamboo, grown in his back yard, which he uses in mixed-media sculptures. 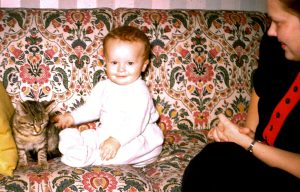 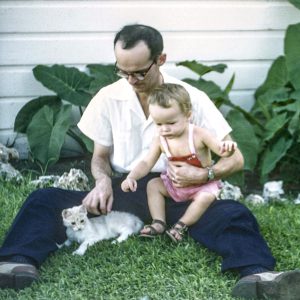 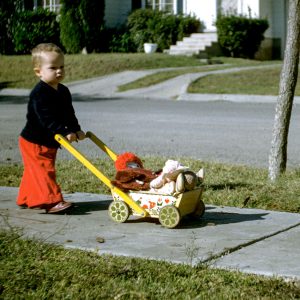 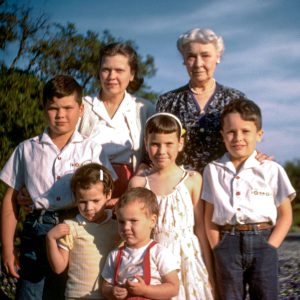 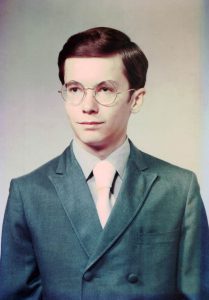 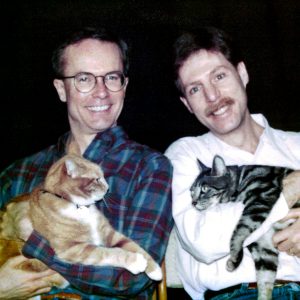 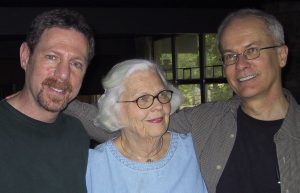 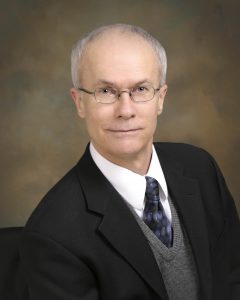 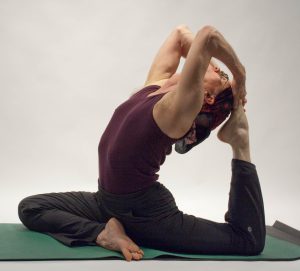 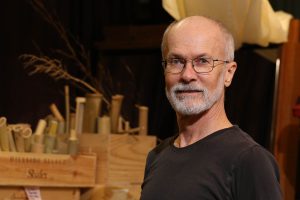