Terry Gock was born in Hong Kong on August 10, 1951. His family owned a large Shanghai department store, so Terry and his brother grew up in the upper middle class and attended parochial school. When a Christian Brother invited him to join a service group in the ninth grade, Terry discovered a passion for learning the perspectives of those with less privilege, sparking a lifelong love for community service.

Through his childhood, Terry never considered dating, choosing to prioritize his studies. He didn’t begin realizing he might be gay until he left Hong Kong to attend Chico State University in California. Right after graduating, he visited Rendezvous, an Asian gay bar in San Francisco, which became a starting point for his activism in the queer Asian community.

Terry pursued his clinical psychology doctorate in Washington University in St. Louis, Missouri. At WashU, he connected with a lesbian couple who were nurses, as well as the Gay and Lesbian Student Union on campus. When he tried to pitch a project to expand on Evelyn Hooker’s work in depathologizing homosexuality, however, his professor forbade him from pursuing the study further for the sake of the department’s reputation. During this time, Terry’s brother outed him as gay to his mother. To Terry’s relief, his stepfather helped his mother realize that Terry was still the same person. After she met Terry’s boyfriend, she agreed that having another son would not be bad at all.

After grad school, Terry moved to Los Angeles for his forensic psychology postdoc at the University of Southern California. There, he met people forming the Asian/Pacific Lesbians and Gays, Incorporated, an organization dedicated to creating social spaces for queer Asian folks to gather. He attended the first meetings and met prominent queer Asian activists like Tak Yamamoto and June Lagmay.

Terry started attending American Psychological Association (APA) conventions in 1977, right in the wake of homosexuality’s depathologization. He joined the Association of Gay Psychologists and later got involved with the Society of Psychological Study of Sexual Orientation and Gender Identity. Terry started working with the San Gabriel Valley community, providing psychology services to the growing Asian population there, and the Gay and Lesbian Counseling Center within the Hollywood Mental Health Center. He quickly realized how much shame and silence permeated the gay Asian community concerning AIDS, making AIDS prevention and treatment very difficult. He persisted in voicing his concerns to the Asian Pacific Policy and Planning Council, and finally found people who were willing to lead an AIDS intervention task force by the late 80s.

Today, Terry runs the Asian Pacific Family Center of San Gabriel Valley. He is deeply in touch with the predominantly Asian and Latinx immigrant communities in the area, and provides counseling programs to serve these communities specifically. Terry also hosts cultural fusion social events, such as Cinco de Mayo with Asian food, or Chinese New Year with Latinx food. Outside of work, Terry is a passionate Episcopalian who finds joy in his gay and Christian identity; a loving husband to his partner Michael; and a caring grandfather, always excited to watch TV with his grandchildren. 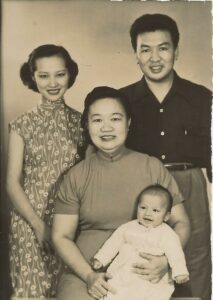 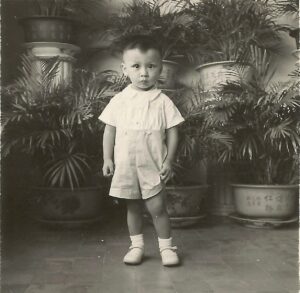 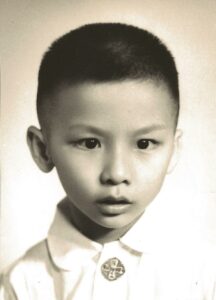 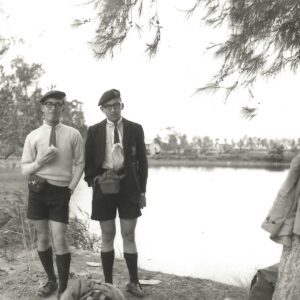 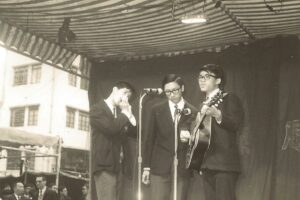 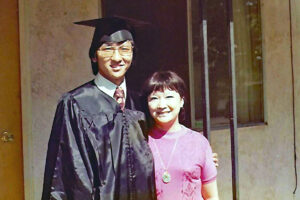 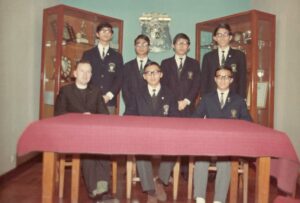 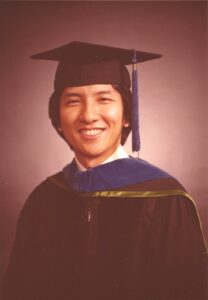 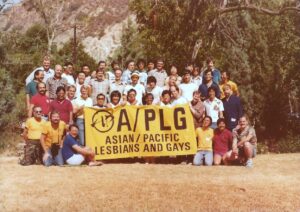 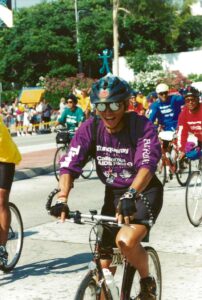 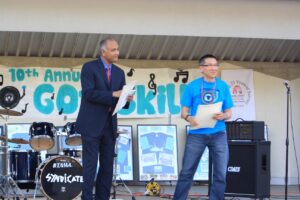 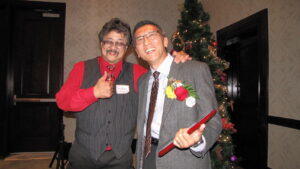 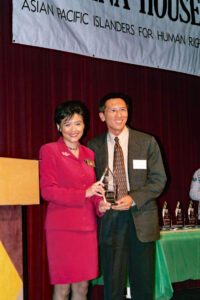 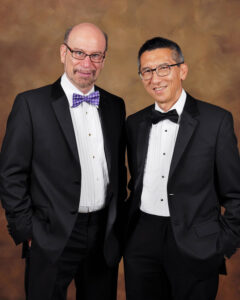 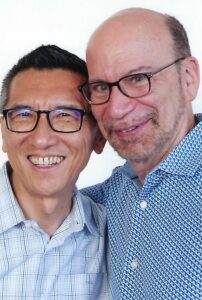 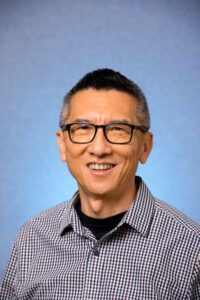 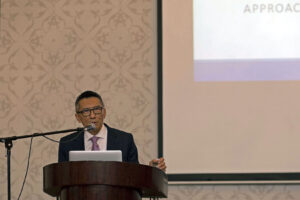 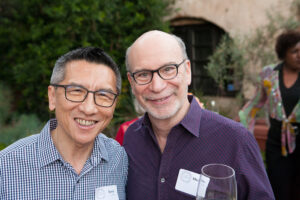 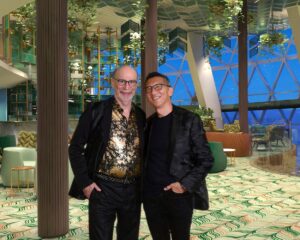 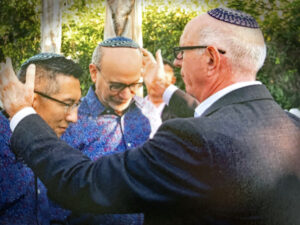 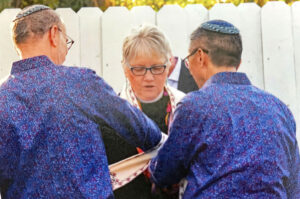 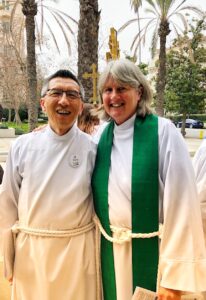 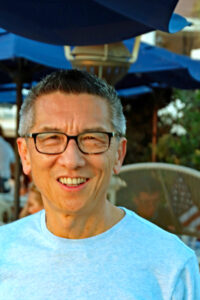 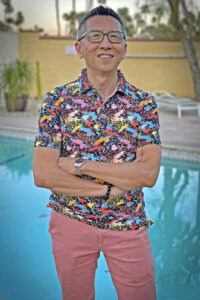