Jewel Thais-Williams was born on May 9, 1939 in Gary, Indiana. The fifth of seven children, Jewel moved with her family to San Diego when she was four years old. After high school, she attended UCLA, held a wide variety of jobs from grocery store clerk to women’s prison guard, and eventually opened a clothing store with her sister.

In the 1970s, an economic downturn began to hurt Jewel’s store. Scanning the horizon for recession-proof business ventures, Jewel realized that bars generally did okay during bad times, and might even thrive. In 1973, Jewel purchased a bar that had generally shunned black patrons, and transformed it into Jewel’s Catch One.

Affectionately dubbed ‘The Catch’ by its customers, Jewel’s watering hole and party palace was the only black disco club in Los Angeles, and one of the first in America. Race, gender, or sexual preference aside, everyone was welcome to come and have a good time at The Catch. When business boomed, Jewel resisted calls to upgrade her club. Instead, she used her hard-earned profits to fund a continuous stream of community projects.

In the late 1990s, Jewel went back to school to earn a master’s degree in oriental medicine, with the goal of providing preventative health care options to the black community.  In 2001, she opened the Village Health Foundation right next to The Catch, using proceeds from the business side to ensure that no one would be turned away for lack of funds. In 2015, after 42 years of late nights and thumping disco beats, Jewel sold The Catch, turning her full attention to her clinic.

Jewel served on the board of AIDS Project LA, and co-found the Minority AIDS Project. In addition to The Village Health Foundation, Jewel and her wife Rue own and operate Rue’s House, providing services to women and children living with HIV/AIDS. In 2012, Los Angeles Mayor Antonio Villaraigosa presented Jewel with the Dream of Los Angeles Award for her vast, enduring contributions to the LA queer community, and the entire City of Angels.

OUTWORDS interviewed Jewel inside the rambling 1925 building that used to house The Catch, and which was then occupied by a nightclub called Union. Jewel’s interview was interrupted a few times by Union’s young owners bouncing in and out, perhaps hoping to catch a little of the former owner’s entrepreneurial magic. But there’s no magic to what Jewel accomplished. She did it with pride, integrity, hard work, and love. 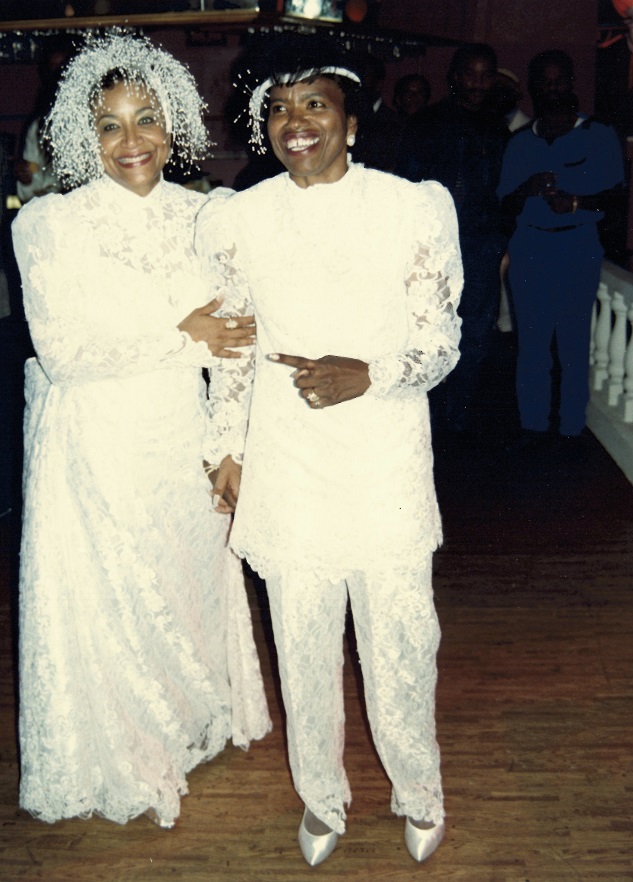 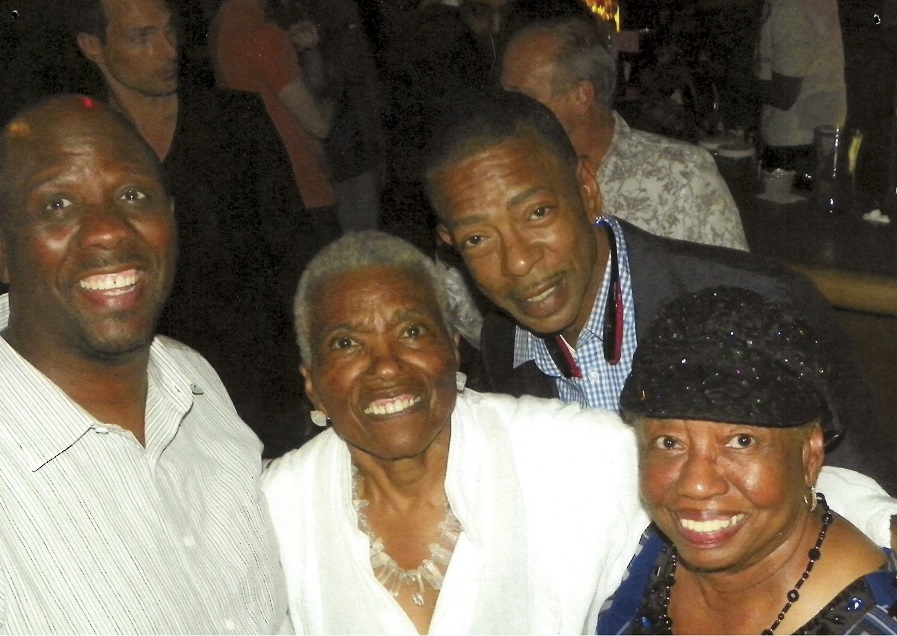 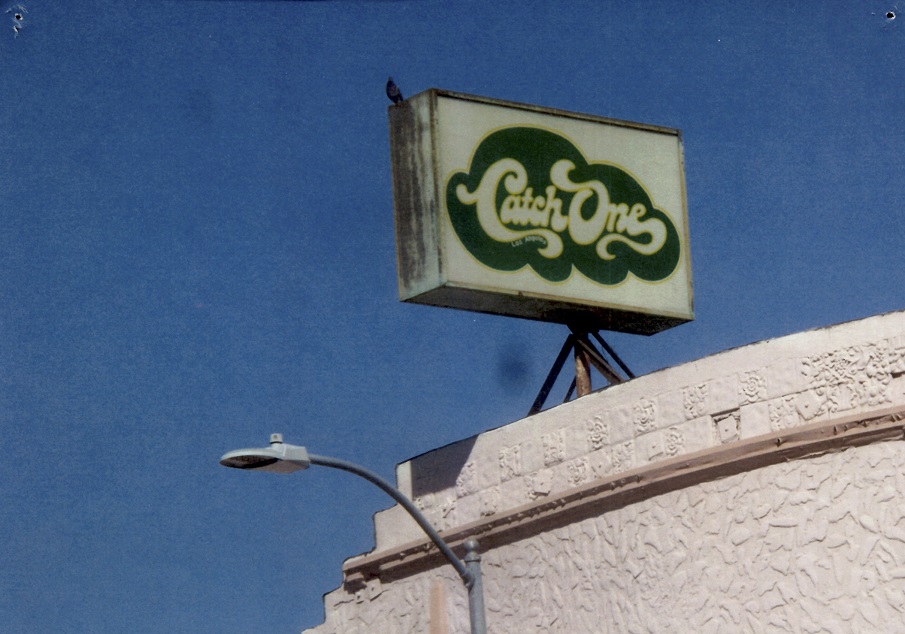 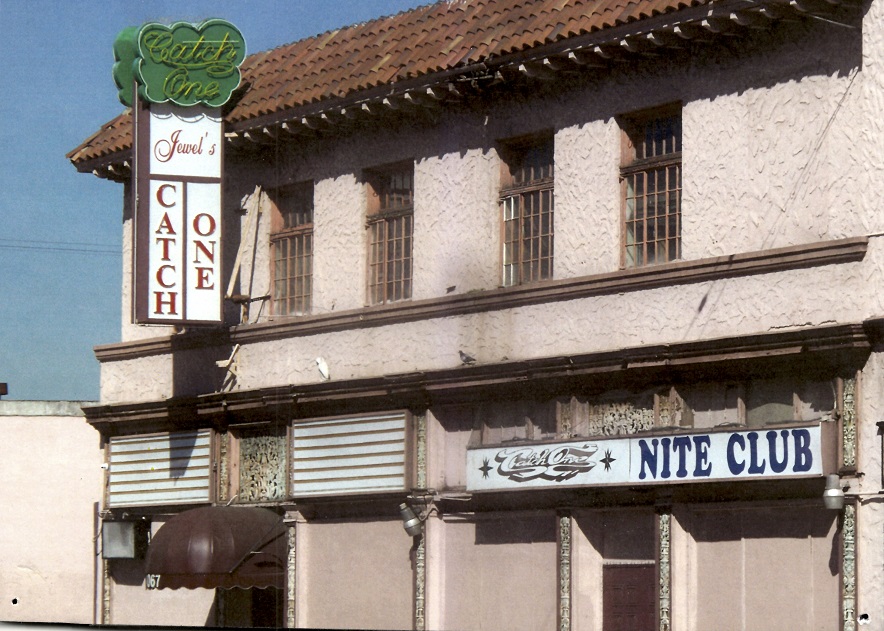 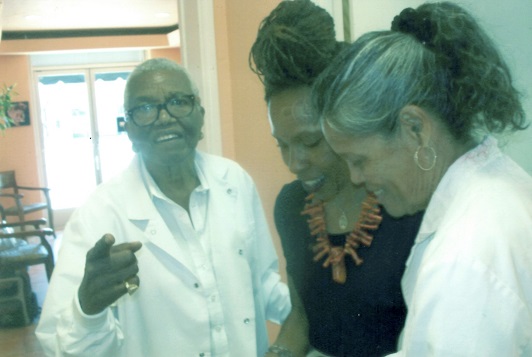 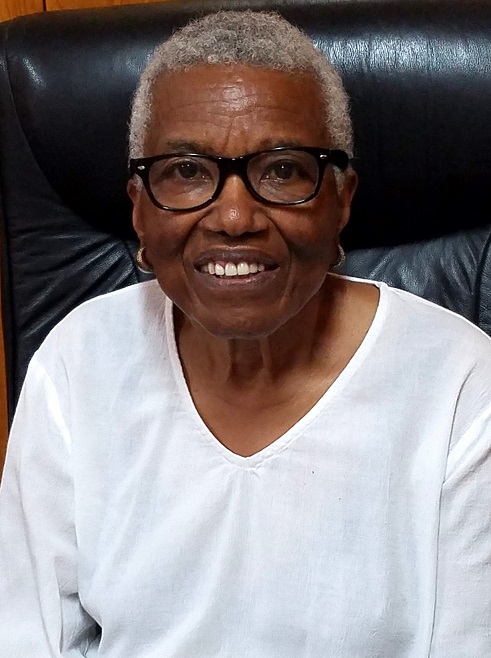