Advanced Search >
Chuck Williams was born in Los Angeles to parents who moved to California to get away from their uptight religious families in Texas. From early on, Chuck’s parents gave him plenty of latitude to figure out his own path. He grew up enjoying the beach, surfing, and riding around on his pet donkey.
Later Chuck enrolled at UCLA, determined to be an X-ray physicist, but after a professor dissed his science skills, Chuck switched to business. Meanwhile, to avoid being drafted and shipped to Vietnam, Chuck joined the ROTC. After graduation, he entered the Air Force and was sent to Scotland. By now, he was married with a son. Chuck’s time abroad turned him, in his own words, into an “internationalist.” He’s loved traveling ever since.
Returning to the US, Chuck’s marriage fell apart, because he and his wife had different visions for their lives, and also because Chuck was gay. Soon after, Chuck met Stu on a water skiing trip, and they’ve been together now for more than 50 years. Chuck meanwhile entered the burgeoning computer business at RCA (which later was acquired by the Sperry Corporation). With Stu, Chuck moved east to head Sperry’s US and international operations. When Sperry was acquired by Burroughs in 1986, Chuck stepped down, returned to California, worked as a consultant and professor for a time, and ultimately turned to what may be considered his true life mission.
In 2001, Chuck donated $2.5 million to found the Williams Institute at UCLA Law School. At the time, it was the largest donation ever given to a college or university in support of a gay and lesbian academic program. The Institute’s mission was and is to conduct rigorous, independent research on sexual orientation and gender identity law and public policy. Over the years, Williams Institute experts have authored dozens of public policy studies and law review articles, filed amicus briefs in key court cases, provided expert testimony at legislative hearings, and trained more than 3,000 judges in sexual orientation law. It would be impossible to overstate the Institute’s importance and value to the LGBTQ community in America.
OUTWORDS interviewed Chuck in April 2017 at the home that he and Stu built in Malibu, California. Below us, the sun-struck Pacific Ocean stretched to the horizon and beyond. Chuck is ruggedly handsome, not a big talker, keeps his cards close to his chest. But he had an expansive vision of what the American queer community needed, and he made it happen.
Chuck as a child. Chuck Williams and his mother when he graduated from high school. Chuck at a party at the University of California Los Angeles, CA. Chuck as an ROTC cadet in college. Chuck in the Air Force. Chuck during his time at the Radio Corporation of America (RCA). Chuck during his time at the Radio Corporation of America (RCA). Chuck in the snow by his house at Fox Path Farm, Pennsylvania, 1983. Chuck Williams with his step brother on Christmas, 1994. Chuck as a professor at the University of California Los Angeles, CA. Chuck with his partner Stu. Chuck Williams’ house in Malibu, CA. Chuck with his dog at his house in Malibu, CA. 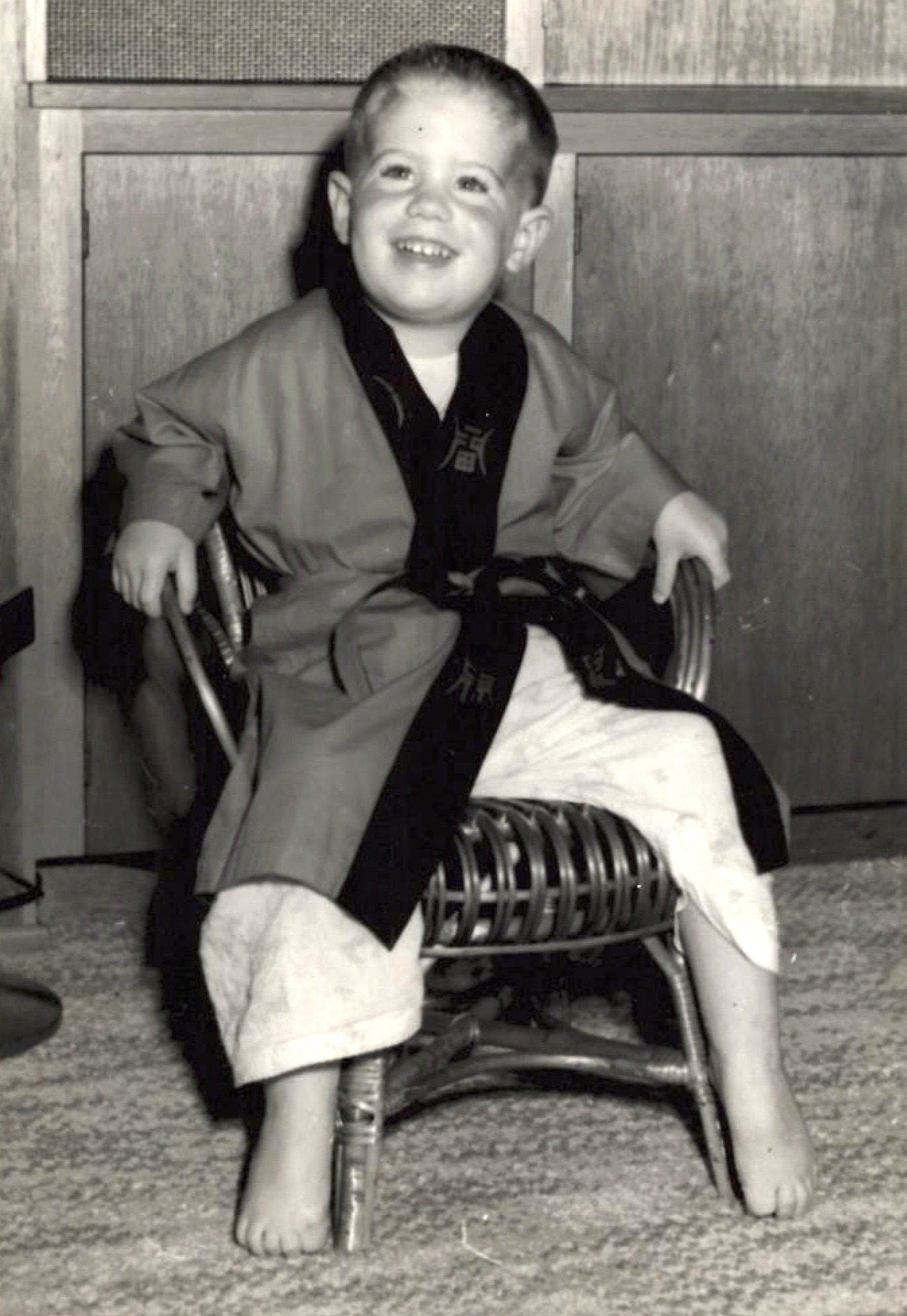 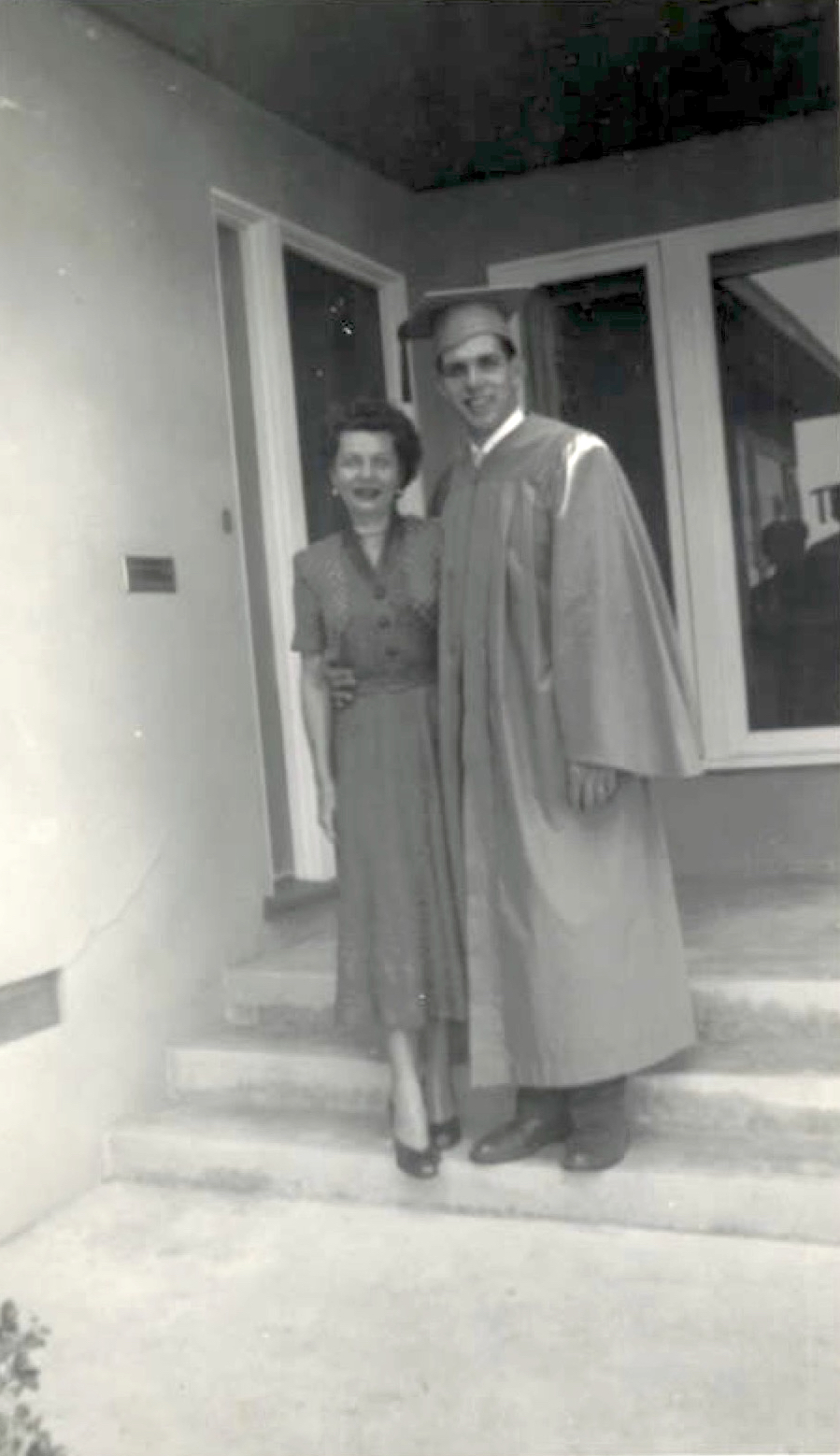 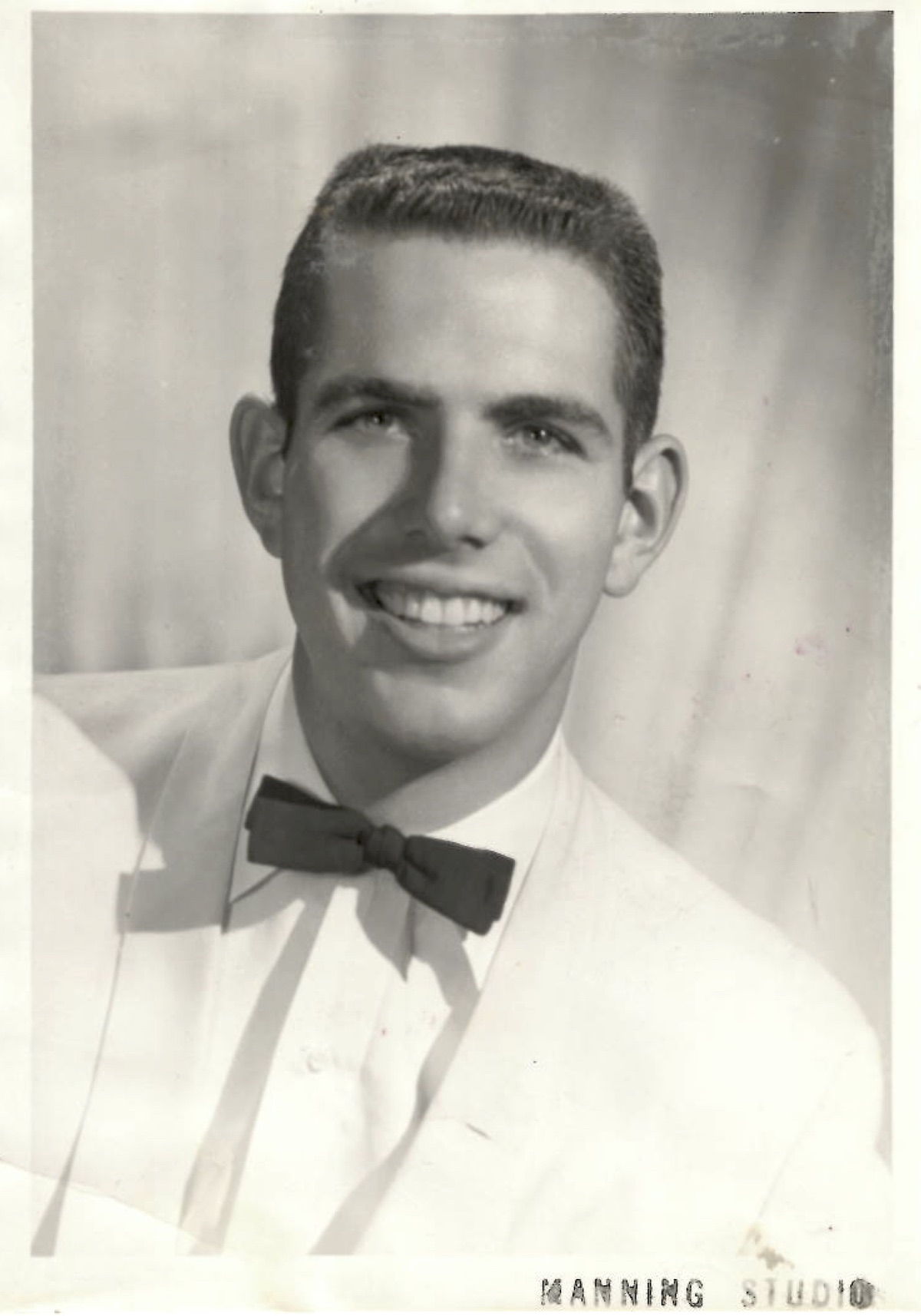 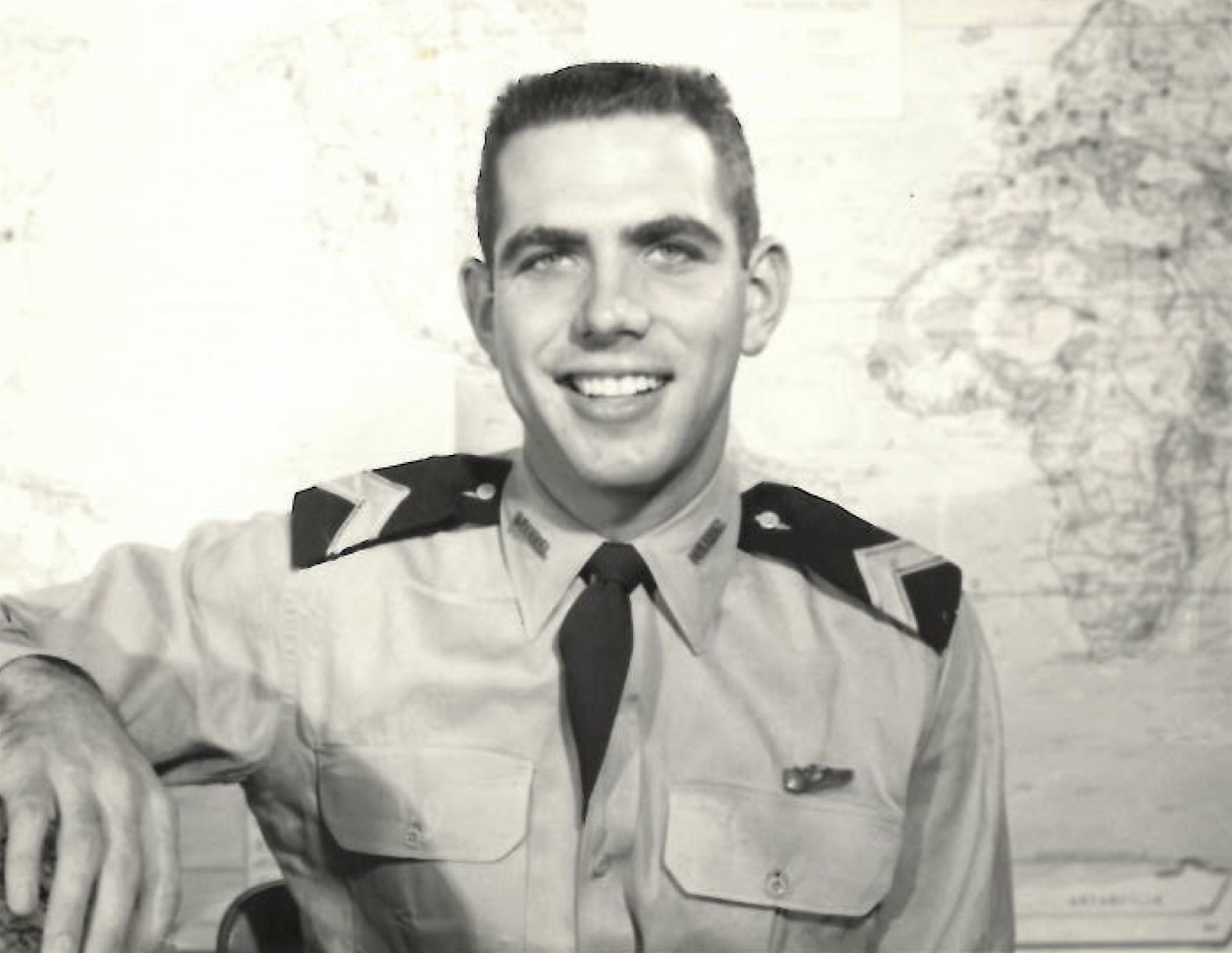 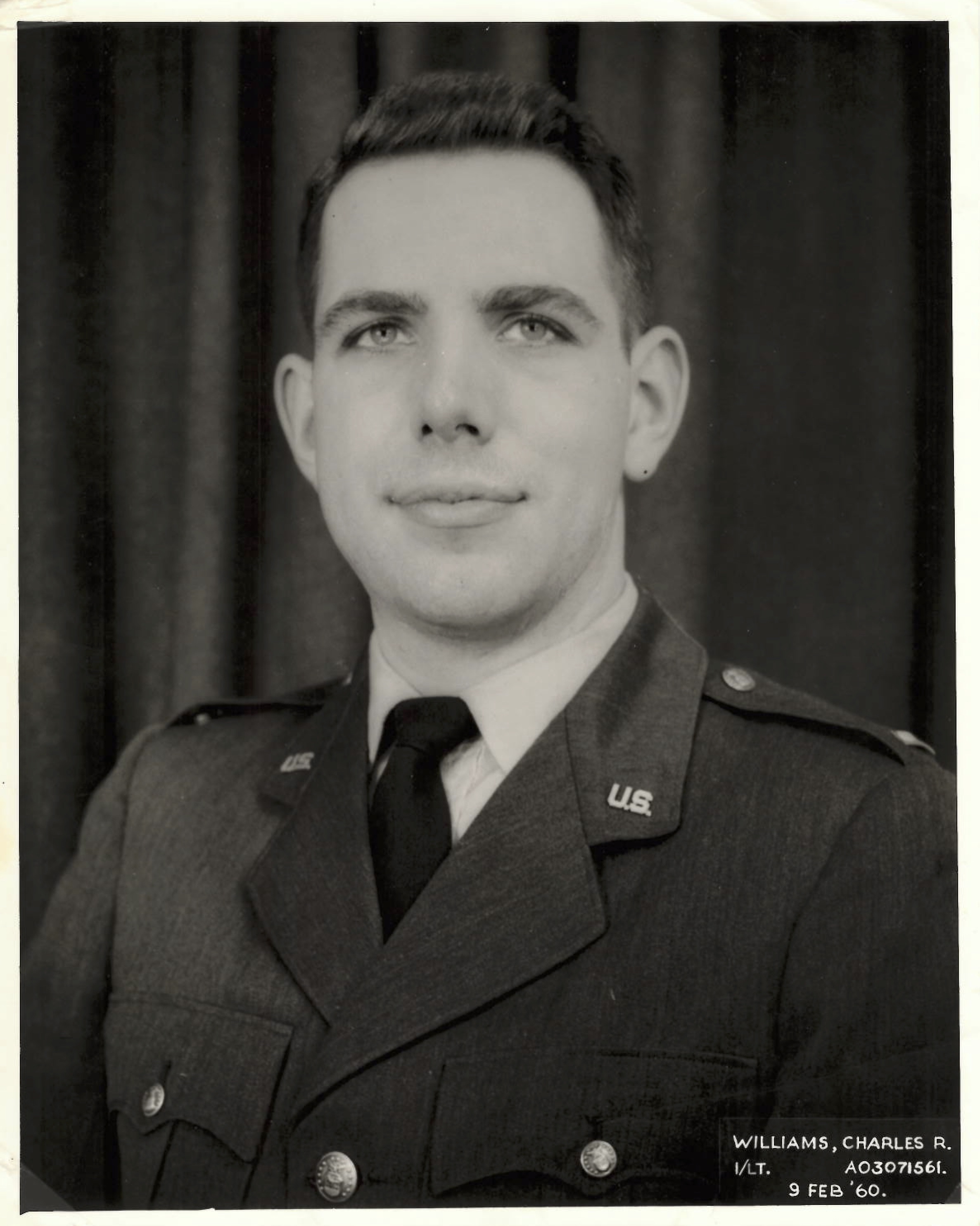 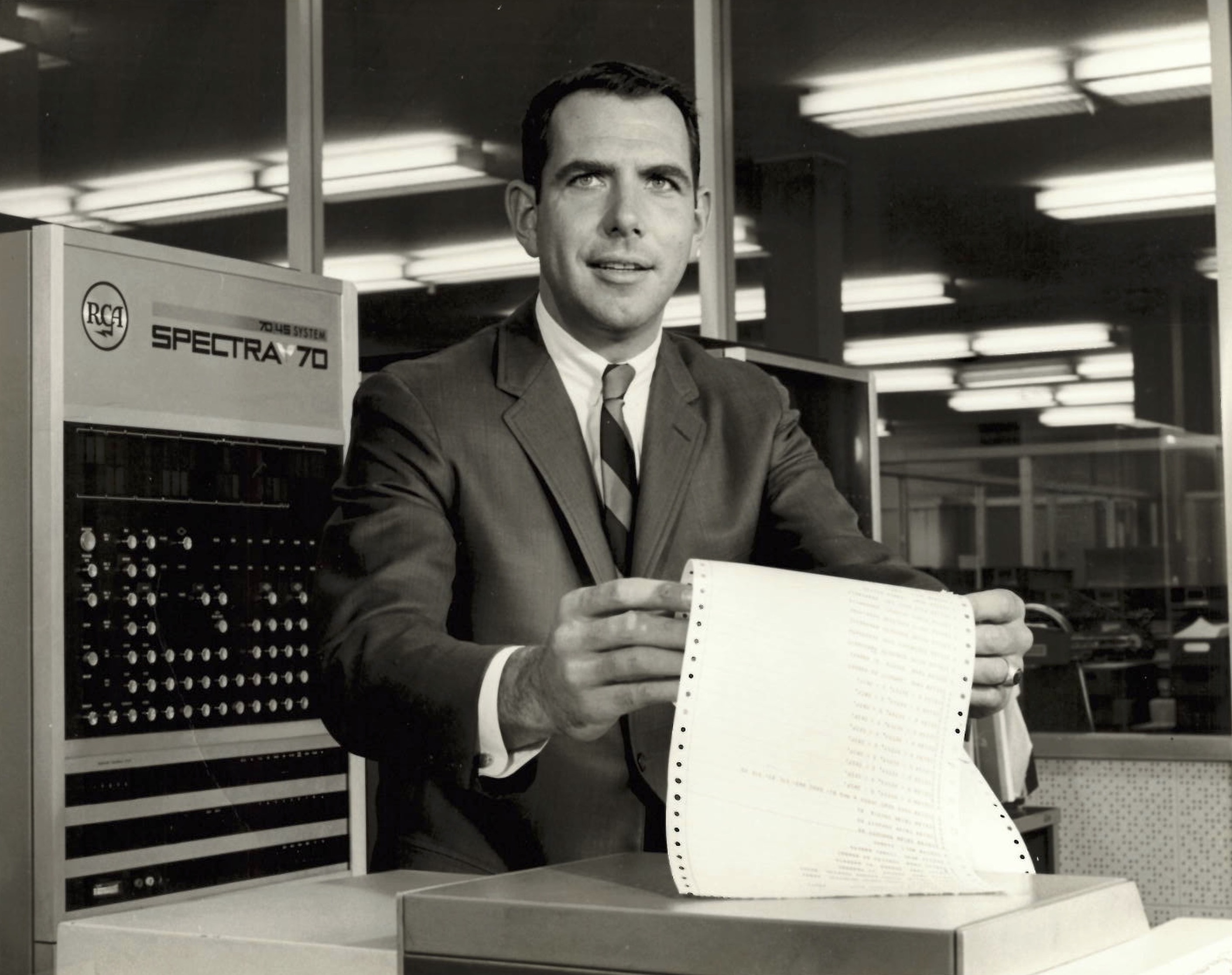 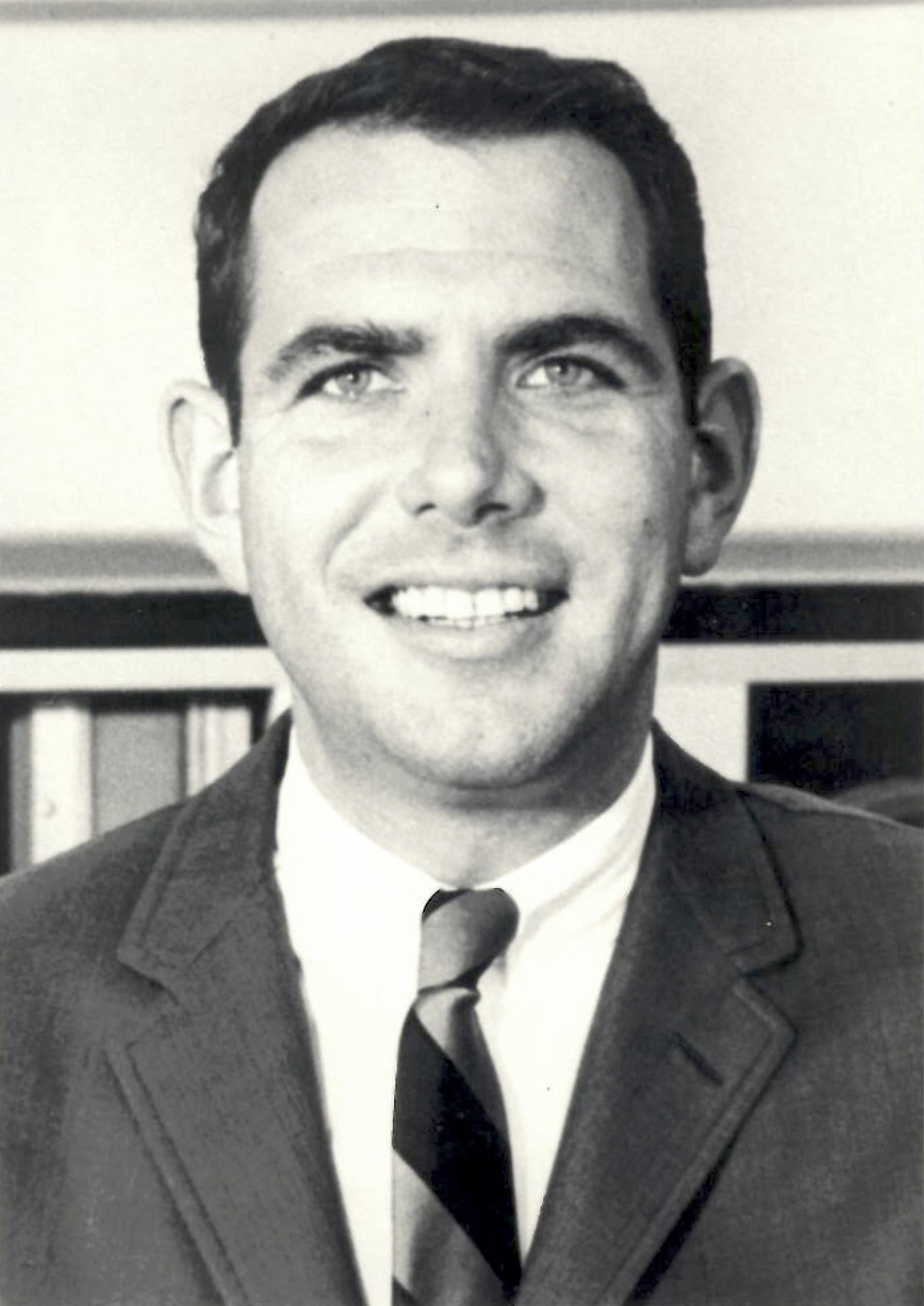 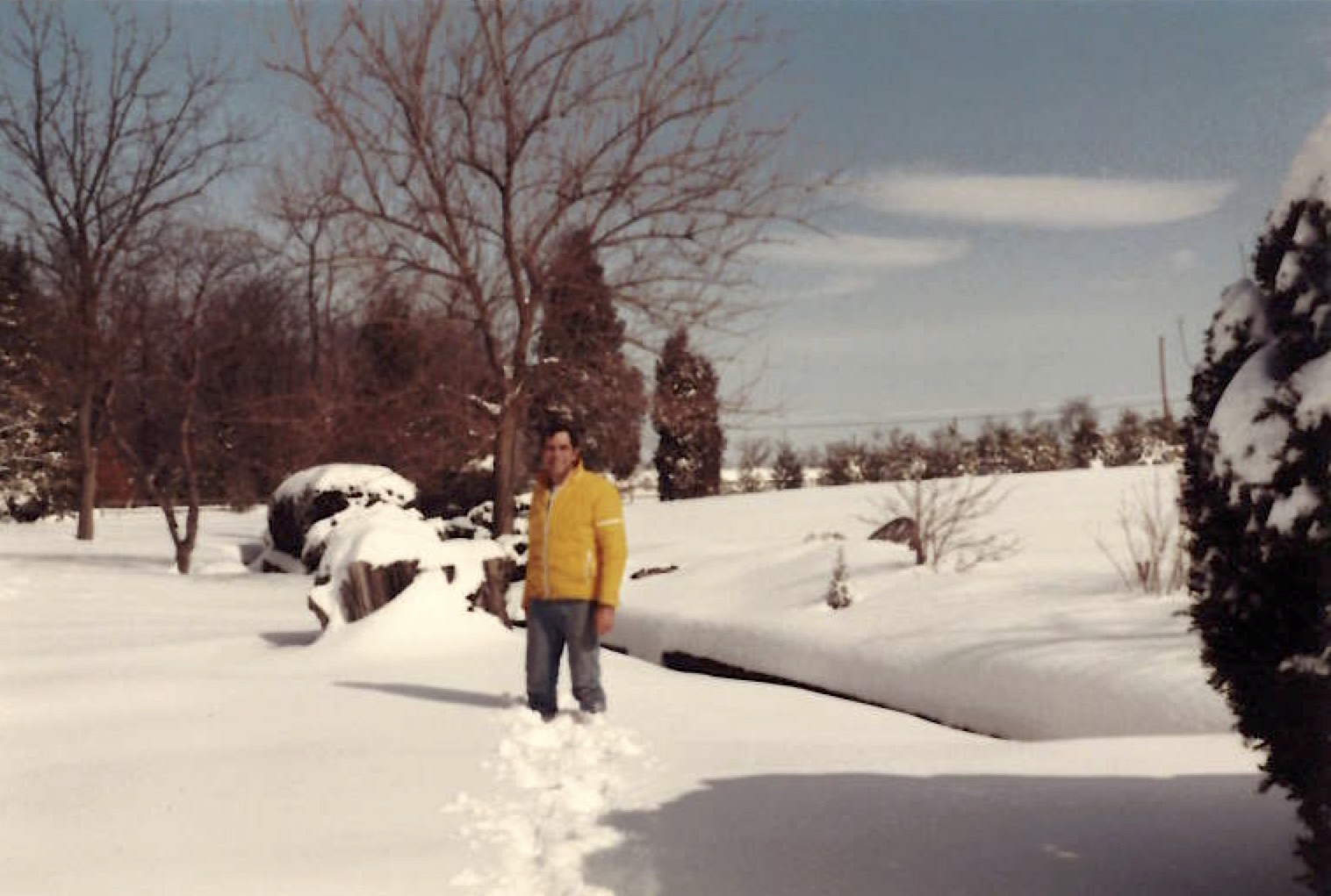 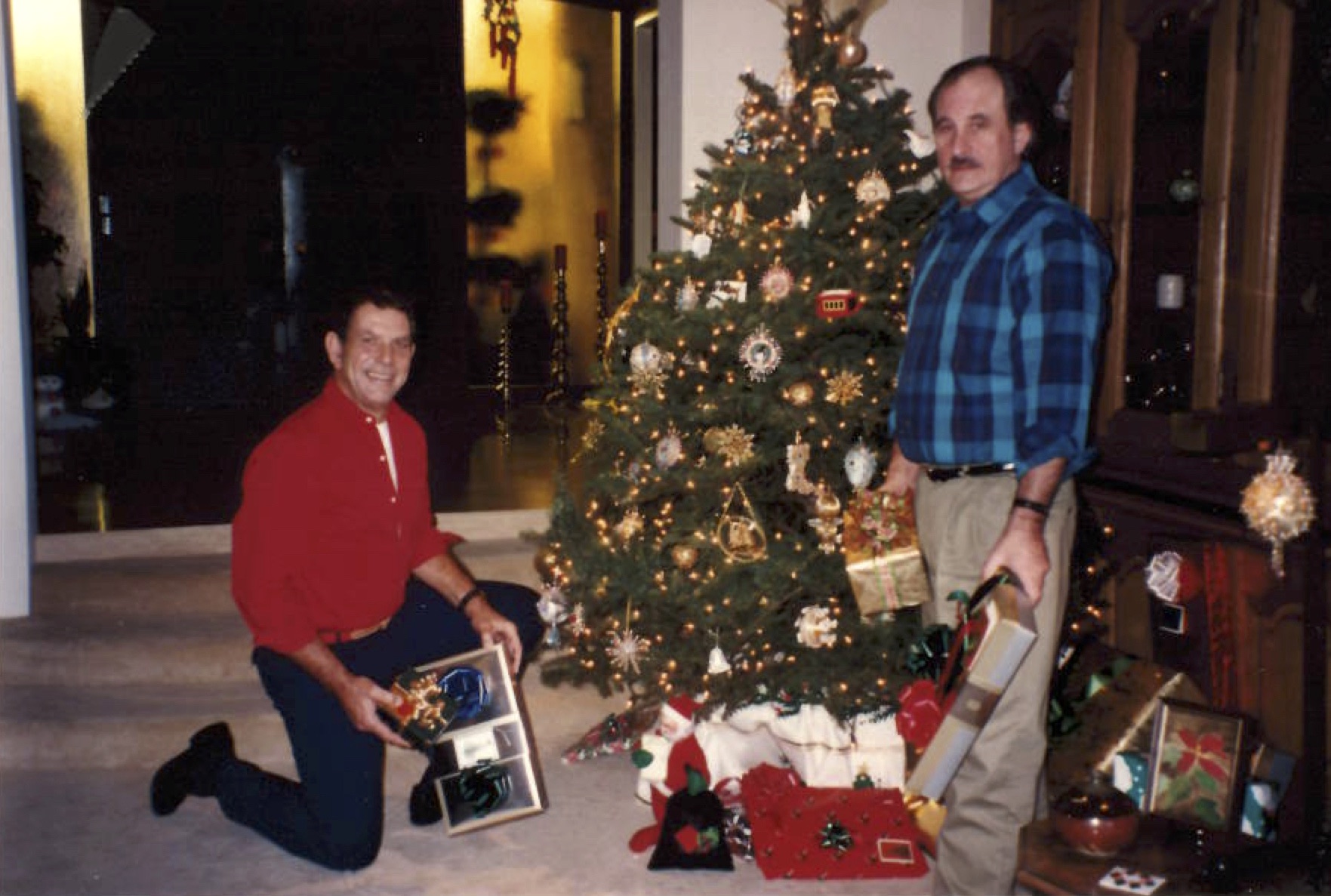 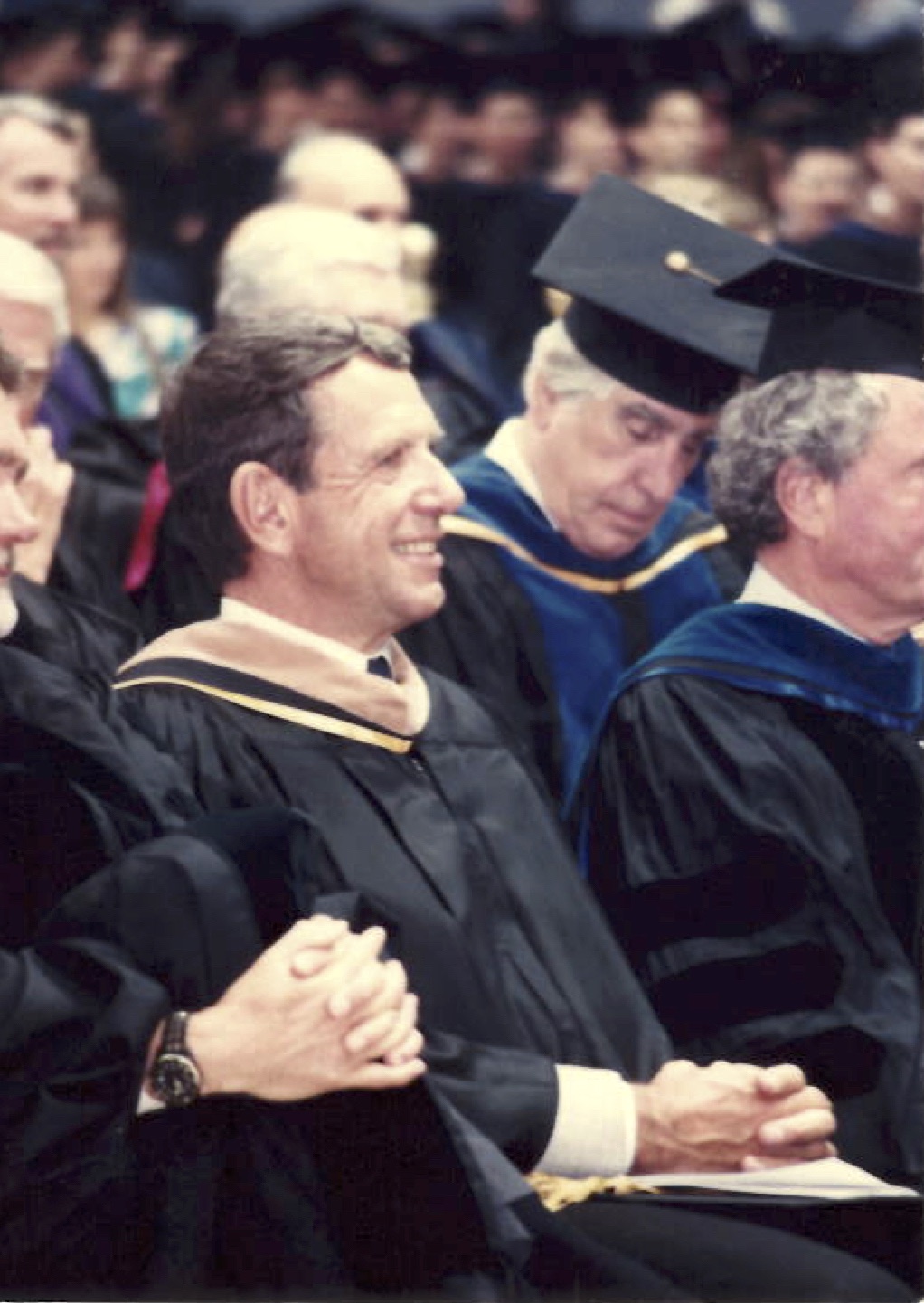 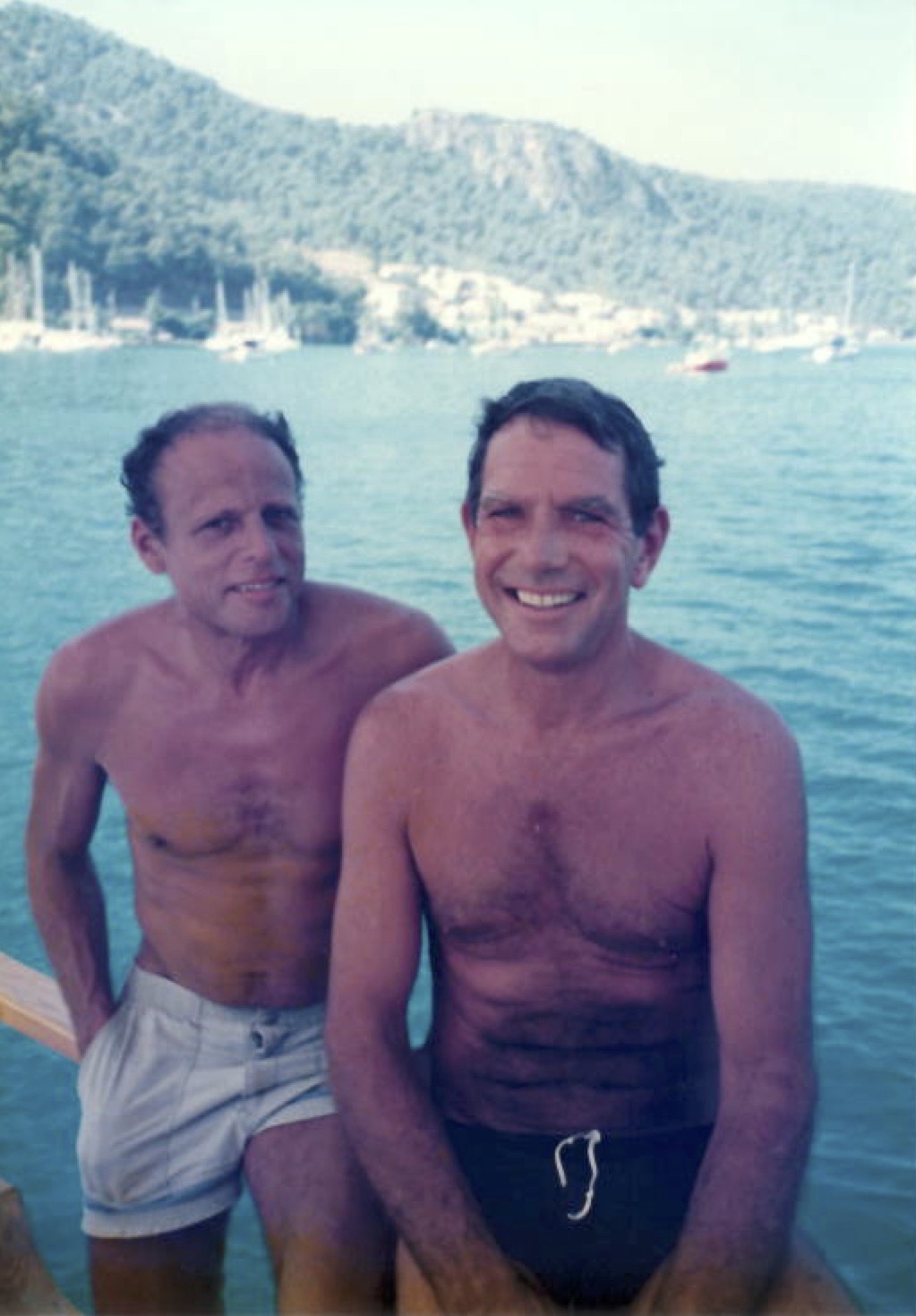 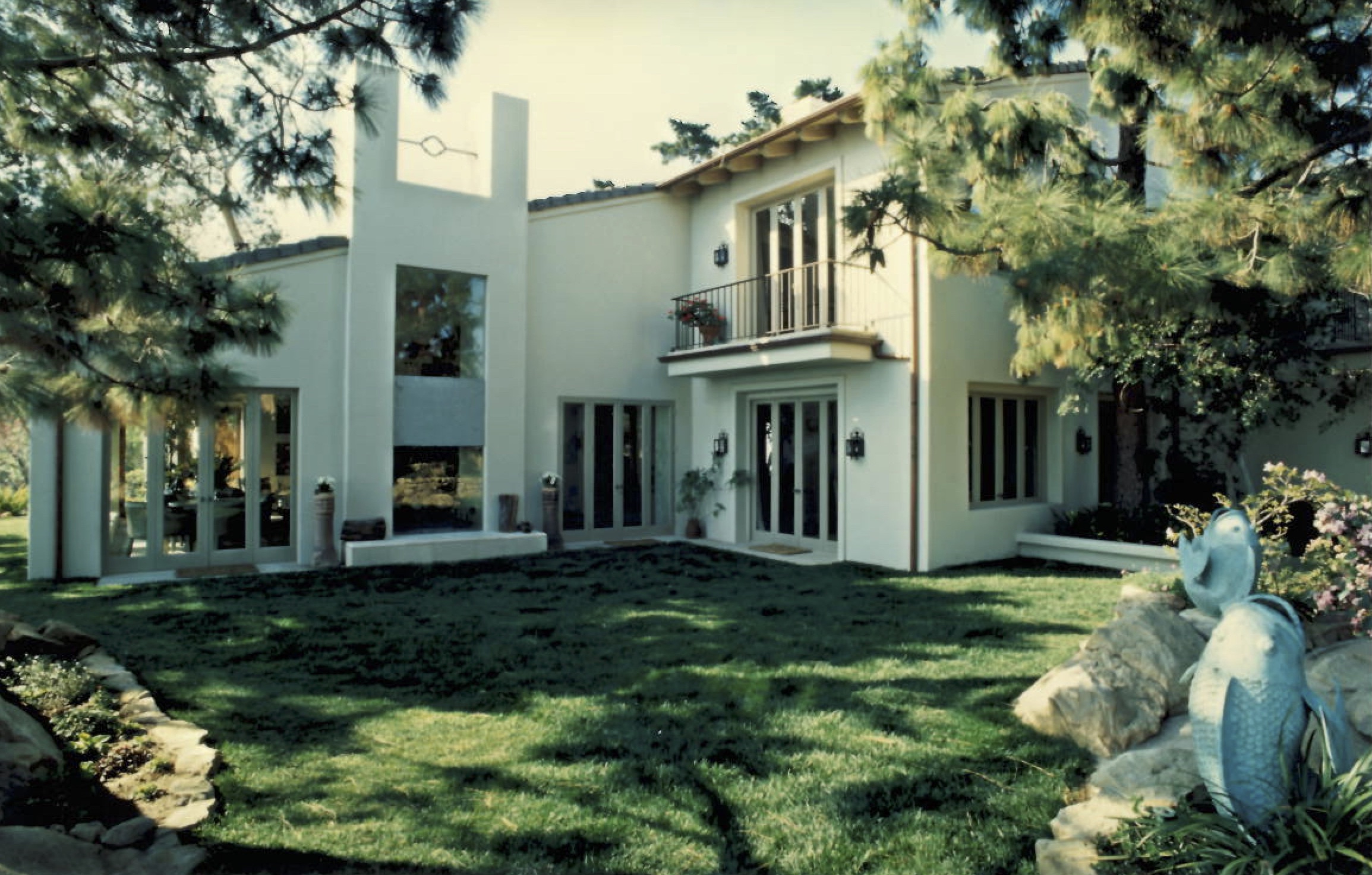 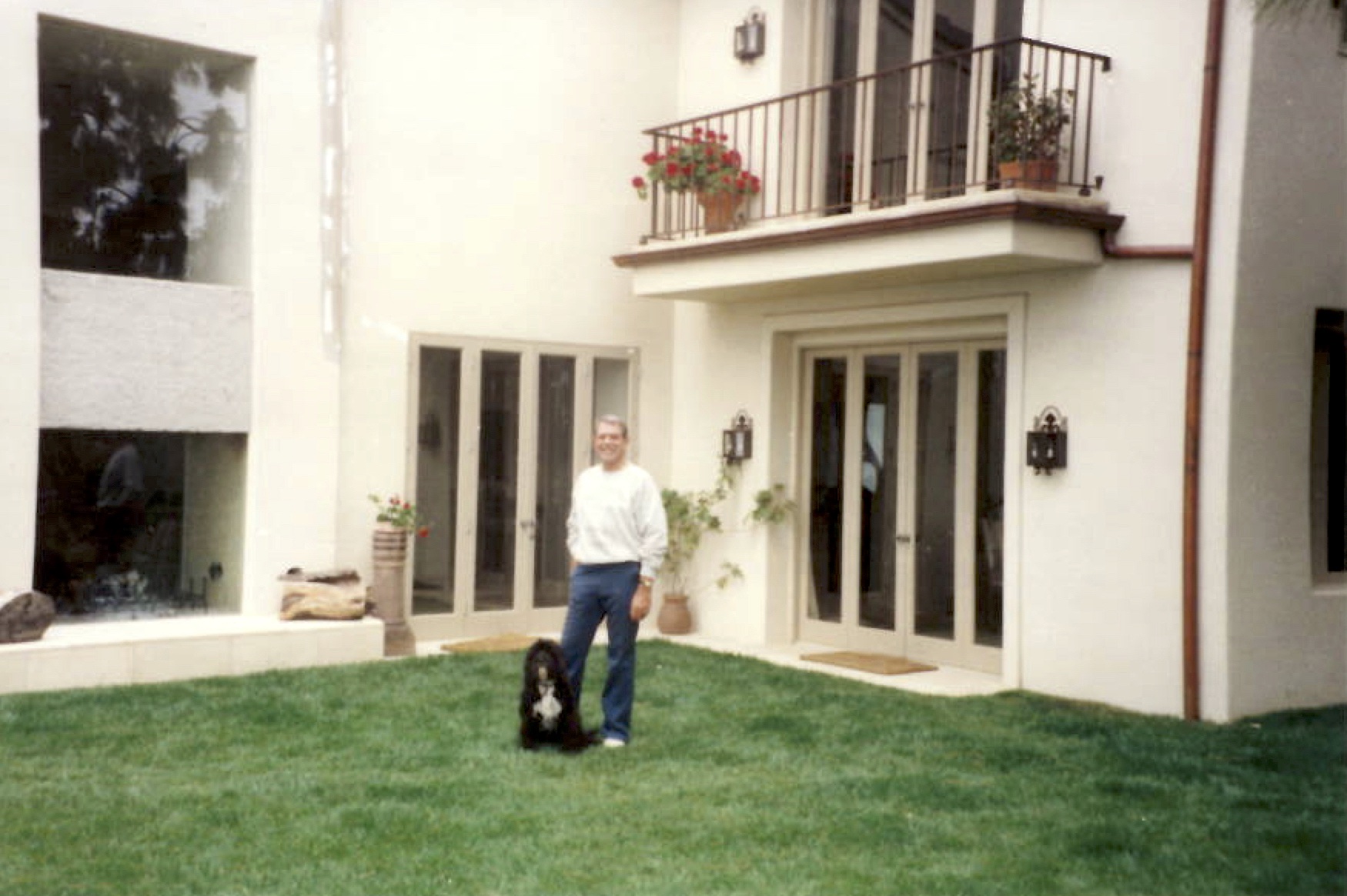