Evan Wolfson was born in 1957 in Brooklyn, New York, and grew up in Pittsburgh. His dad was a pediatrician; his mom was a housewife, and later a social worker. From day one, Evan was intensely aware of the social conflicts erupting in America during the 1960s, appalled at the injustices foisted upon minorities, and determined to make the world a better place before he kissed it goodbye.

After high school, Evan headed off to Yale College, served with the Peace Corps in Africa, then entered Harvard Law School. In his 1983 law school thesis, he addressed a very basic issue – why gay people should be free to marry, and why this freedom was worth fighting for – essentially drawing the roadmap for the next 32 years of his life.

Leaving law school, Evan worked in Brooklyn as an assistant district attorney, prosecuting sex crimes and homicides. During these years, he wrote a US Supreme Court amicus brief to the US Supreme Court that helped win a federal ban on race discrimination in jury selection. In 1989, he joined Lambda Legal, working there until 2001 when he formed the organization Freedom to Marry on the strength of a $2.5 million grant from the Evelyn and Walter Haas Jr. Fund. Over the next 14 years, Evan poured every ounce of his being into a four-pronged “multi” campaign – multi-year, multi-state, multi-partner and multi-methodology – that boosted public support for same-sex marriage from 27% in 1993 to 63% in 2015, and ultimately resulted in the 2015 US Supreme Court decision that made marriage equality the law of the land.

Evan’s book Why Marriage Matters was published in 2004. That same year, Time magazine named him one of the 100 most influential people in the world. In 2011, after joking/whining for years that the marriage movement would benefit everyone except himself, Evan tied the knot with Cheng He, a molecular biologist originally from Beijing. On the couple’s wedding ties was emblazoned with a Chinese symbol meaning ‘double happiness’.

It’s a sign of the robust diversity of the American queer community that one can find within the pages of this book, vastly different opinions on the marriage issue that Evan first tackled in 1983. Perhaps what is most admirable and inspiring about Evan Wolfson is not the actual result he achieved – but the steely, passionate focus he used in the pursuit of his mission. In whatever cause we embrace as individuals and as a community, let us all be Evans in the devotion we bring to the fray. 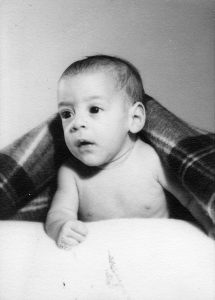 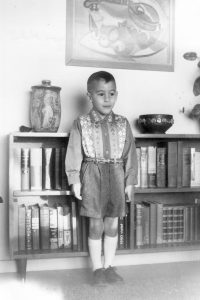 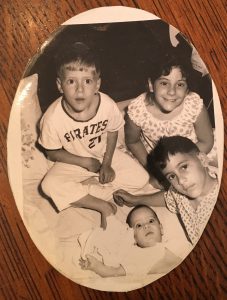 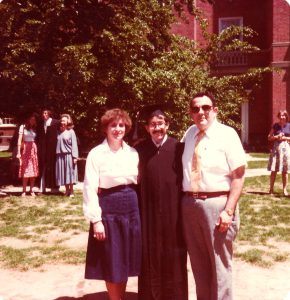 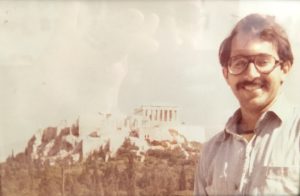 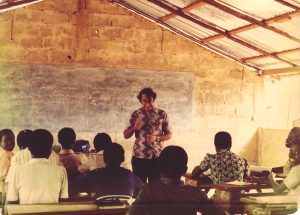 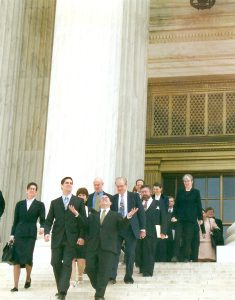 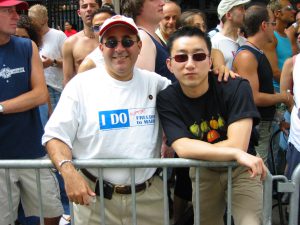 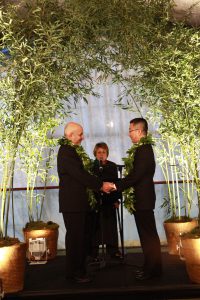 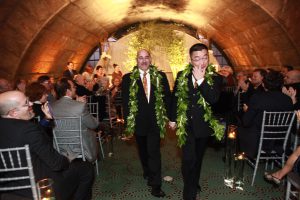 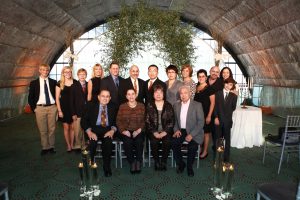 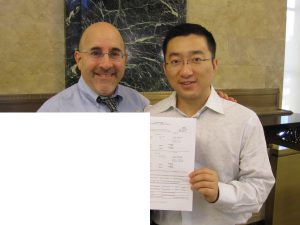 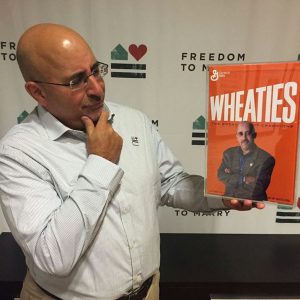 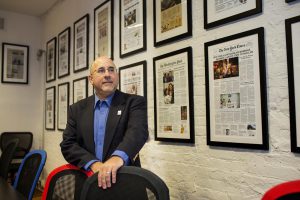 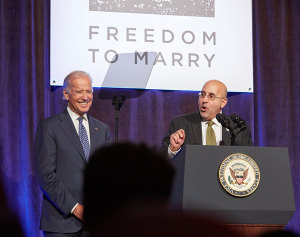 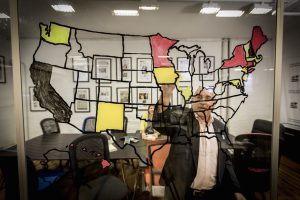 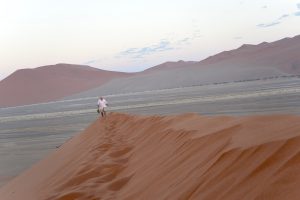